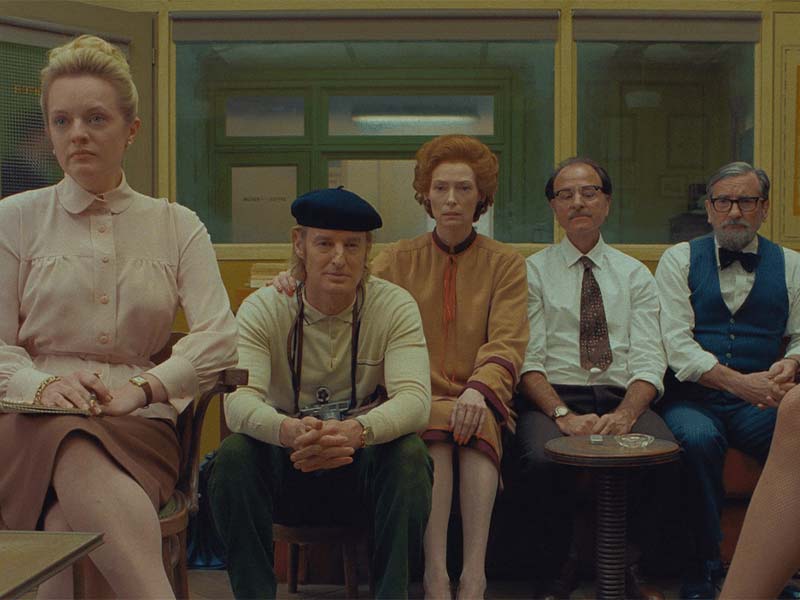 Everything you need to know about The French Dispatch

During the last few days all the details about ‘The French Dispatch’, Wes Anderson’s latest film, have been made public. The feature film stars great artists such as Timothée Chalamet, Benicio Del Toro, Tilda Swinton, Bill Murray, Adrien Brody or Léa Seydoux.

Although the film was scheduled for release in August 2020, it had to be postponed due to the health crisis. Now, it looks like The French Dispatch will be shown on the big screen for the first time during the Cannes Film Festival. The acclaimed French film festival will be held from July 6 to 17 and will feature great screenings such as Adam Driver and Marion Cotillard’s Annete or Competencia Perfecta with Penelope Cruz and Antonio Banderas.

Check out the film’s trailer to revel in the perfect symmetry and extraordinary color management so characteristic of Wes Anderson:

You can find the latest news about movies, music, fashion and current affairs on our website.