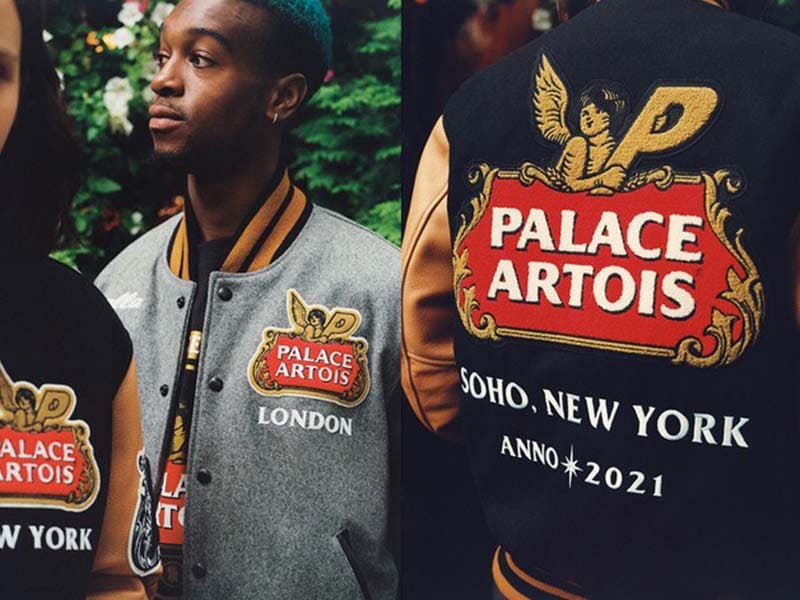 Fashion and beer with the Palace x Stella Artois collection

Palace and Stella Artois have unveiled their second collaboration this year, and it’s nothing short of the last. The collection pays homage to the great British institution that is the pub, and with it their love of beers. 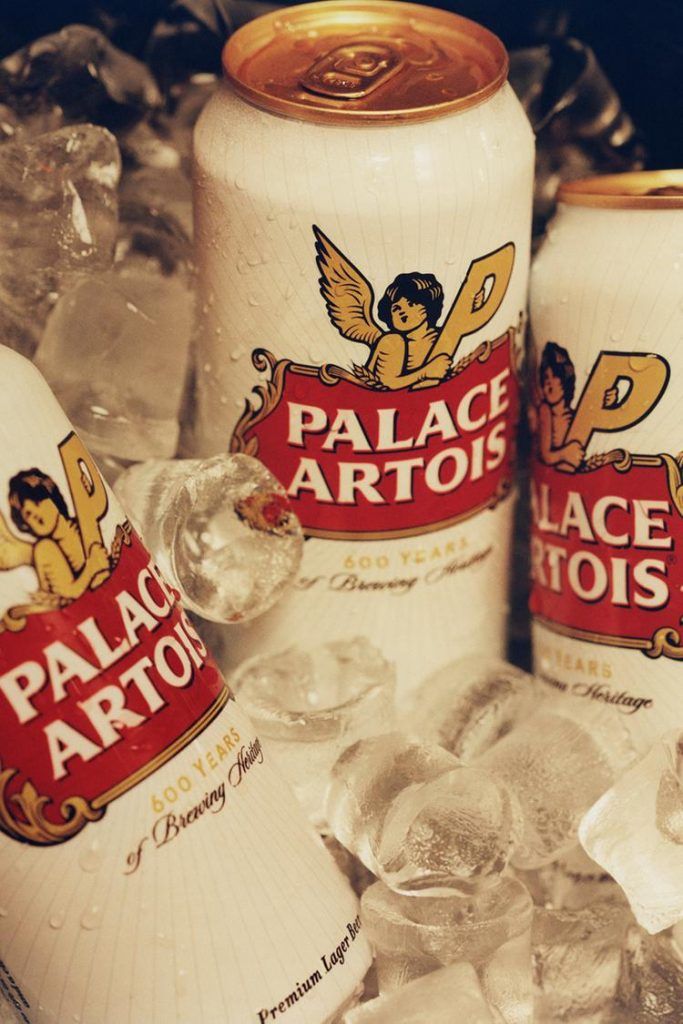 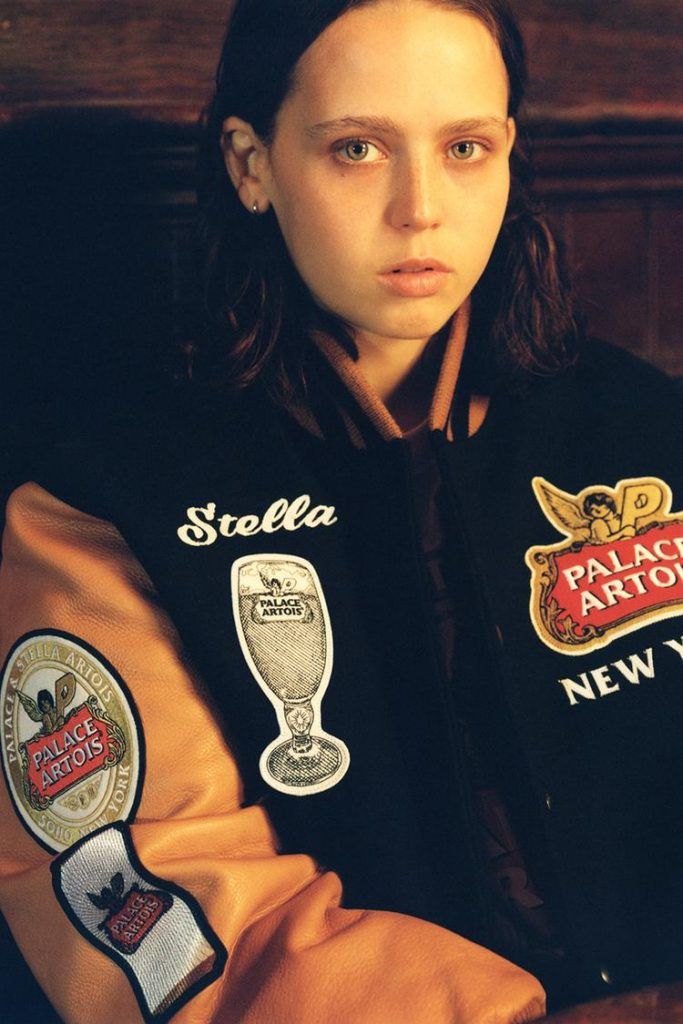 For Palace and Stella Artois’ second collection, the London-based skate brand has created a series of items that pay homage to both New York’s Soho and London’s Soho. To celebrate the launch, Palace will open a pub in each of these two locations.

The launch includes items such as T-shirts, hoodies and hats, with the highlight being the patch-filled Stadium Jacket. Accessories include coolers, beer mats and cans, bar napkins and classic glasses from the new “Palace Artois” brand.

Palace and Stella Artois will be available from 27 August in its webbshop, physical shops and at Dover Street Market in London and Los Angeles.