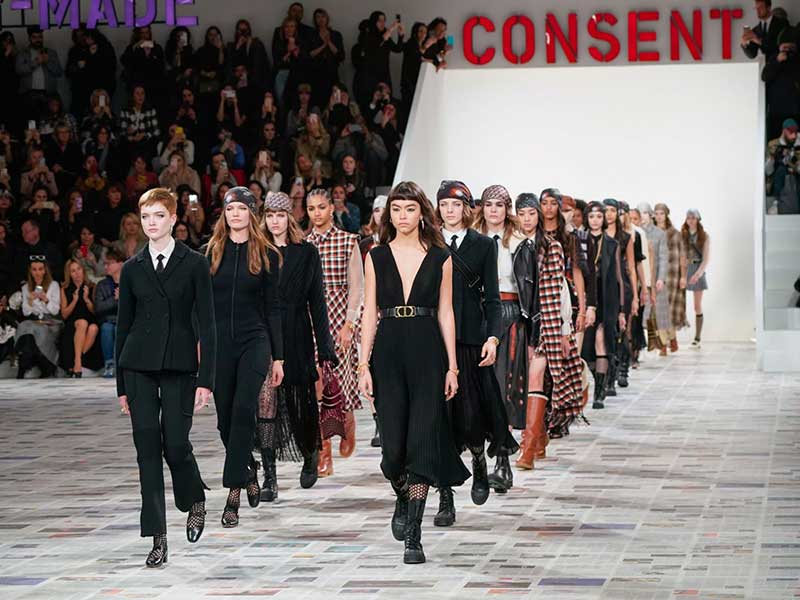 The Covid-19 has sent the June men’s fashion shows to the online world, but the women’s fashion weeks scheduled for September look like they’re finally going to go ahead – at least in Paris. 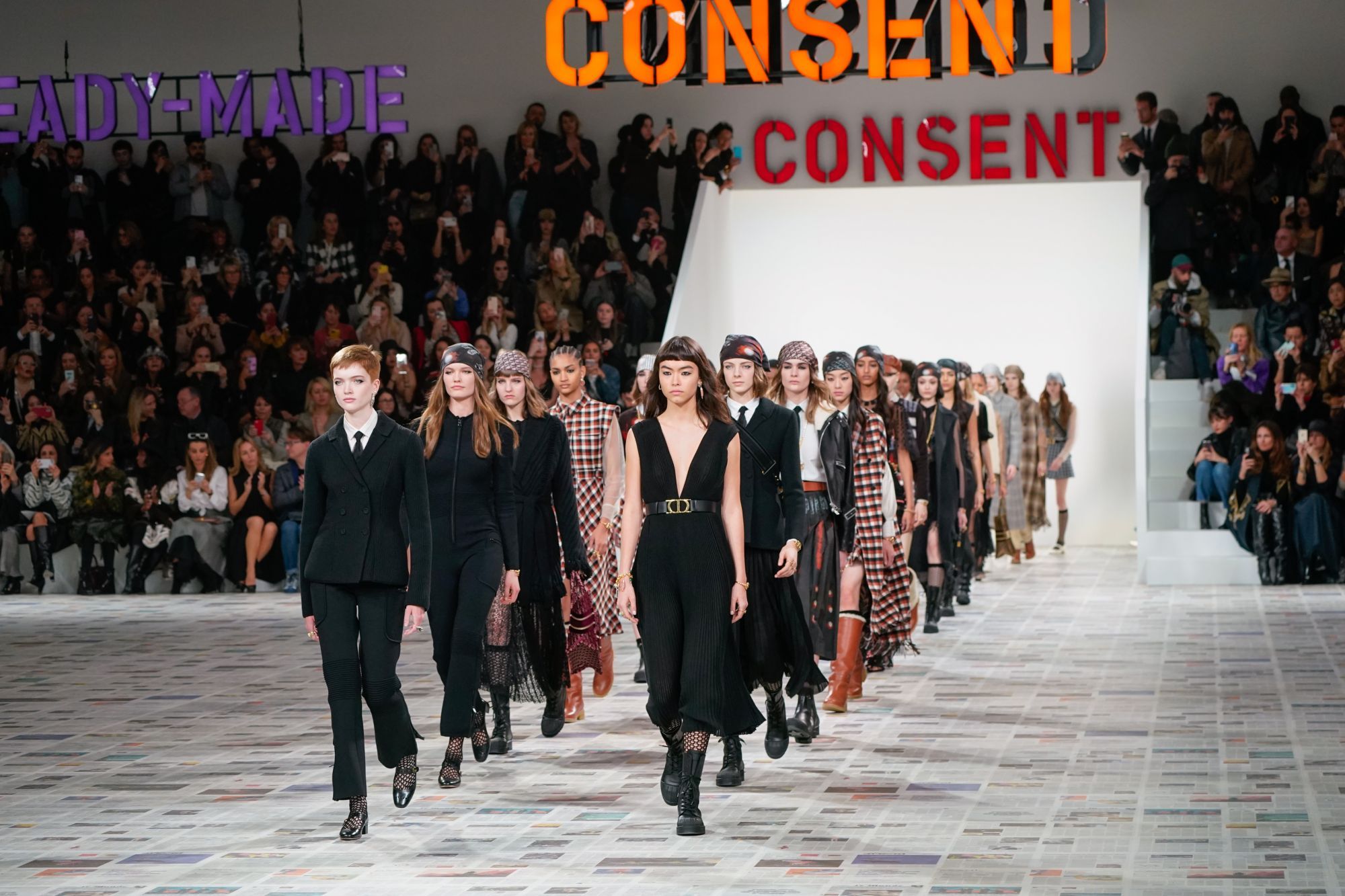 The Fédération de la Haute Couture et de la Mode, the governing body of French fashion, confirmed this morning that the shows will take place in the capital between 28 September and 6 October, almost a week later than usual. In a statement, the Fédération assured that it “will comply with the recommendations of the public authorities”.

While social distancing measures remain in place in France, the blockade has been almost completely lifted, according to the government’s website. Among the brands on display in Paris are heavyweights such as Chanel, Dior and Givenchy.

The September news comes after the big fashion brands were eager to return to the shows. Earlier this week, Burberry announced that it would host a “live physical presentation that is open for all to experience digitally” in the British countryside, and Dior revealed plans for its rescheduled cruise show in Italy.

The Dior show, which will be held on 22 July, will not have an audience. At a press conference earlier this week, Pietro Beccari, CEO of the French company, confirmed that the brand was hoping to present a more traditional show in September with guests.

Whether people will be willing or able to travel in September remains to be seen. Yesterday it was reported that the EU is considering banning American tourists in response to the country’s failure to combat the virus.