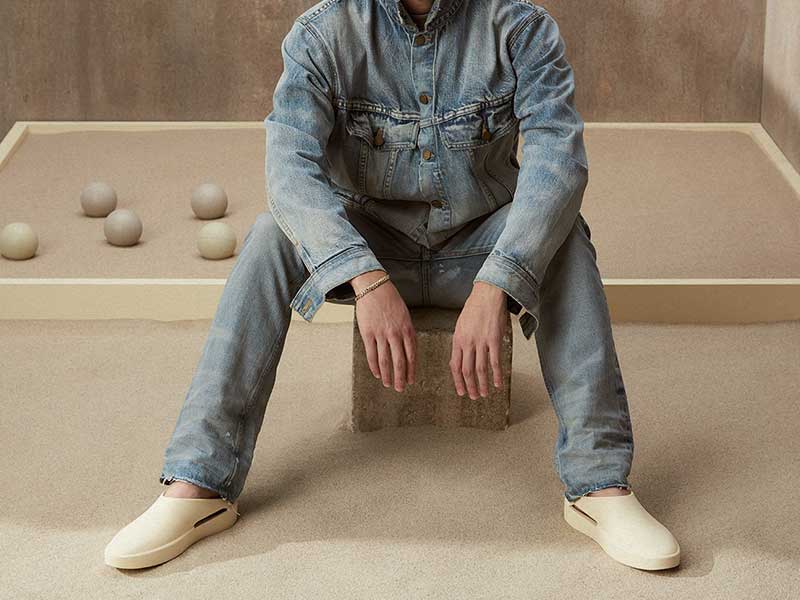 The Los Angeles-based label officially announces the debut of Jerry Lorenzo’s April 2021 slip-on. Fear of God expands its footwear catalogue for the season with a subtle and elegant interpretation of the mules known as “The California”. 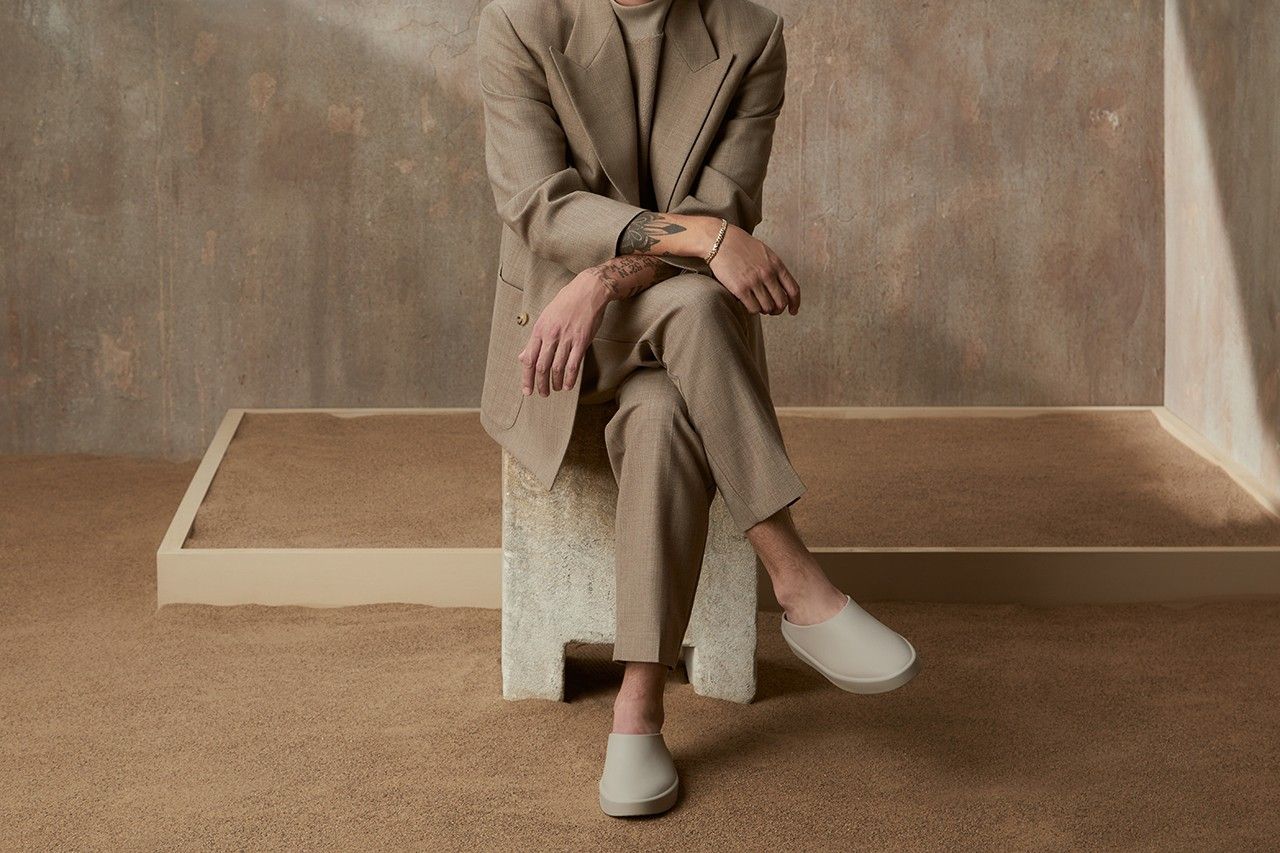 This on-trend model is now handcrafted in Italy and is inspired by the lifestyle and environment of the West Coast. XL EXTRALIGHT technology builds its closed-cell foam structure.

Its minimalist, clean-lined design wraps around the slip-on aesthetic that features a small vent opening on the sides and raised soles for traction. The “Oat”, “Almond”, “Concrete” and “Cement” shades monochromatically make up this initial drop available in men‘s, women‘s, and children‘s sizes. 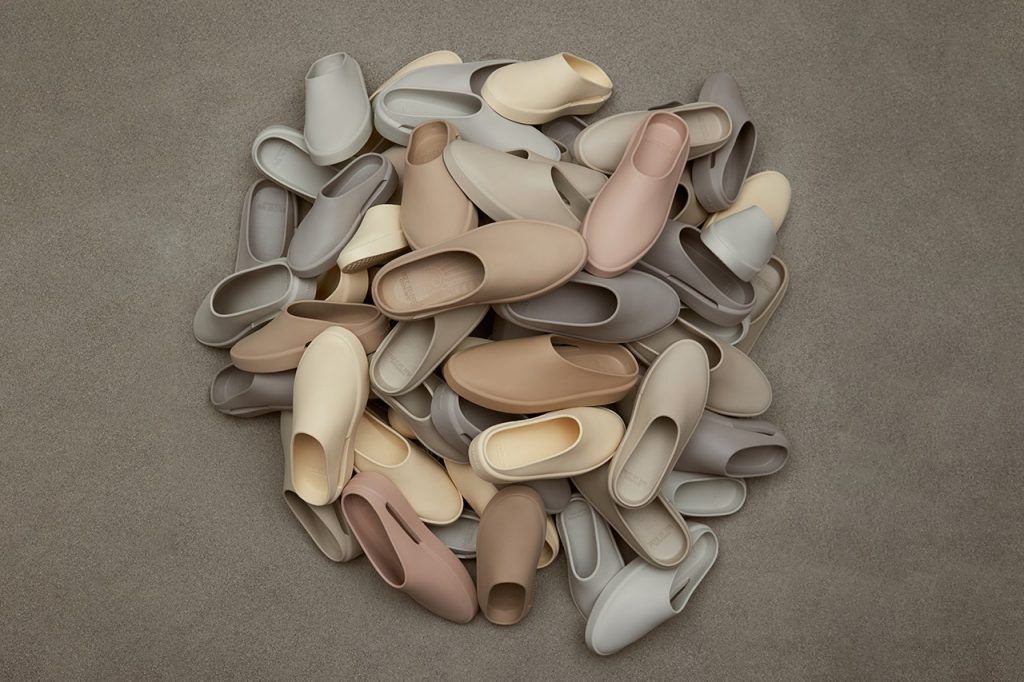 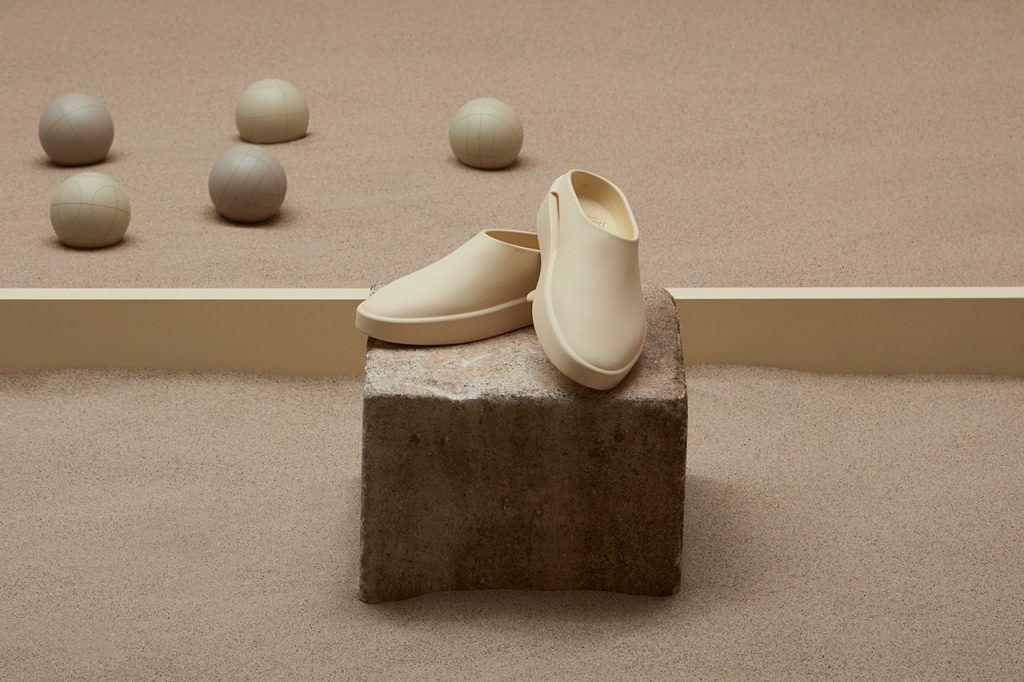 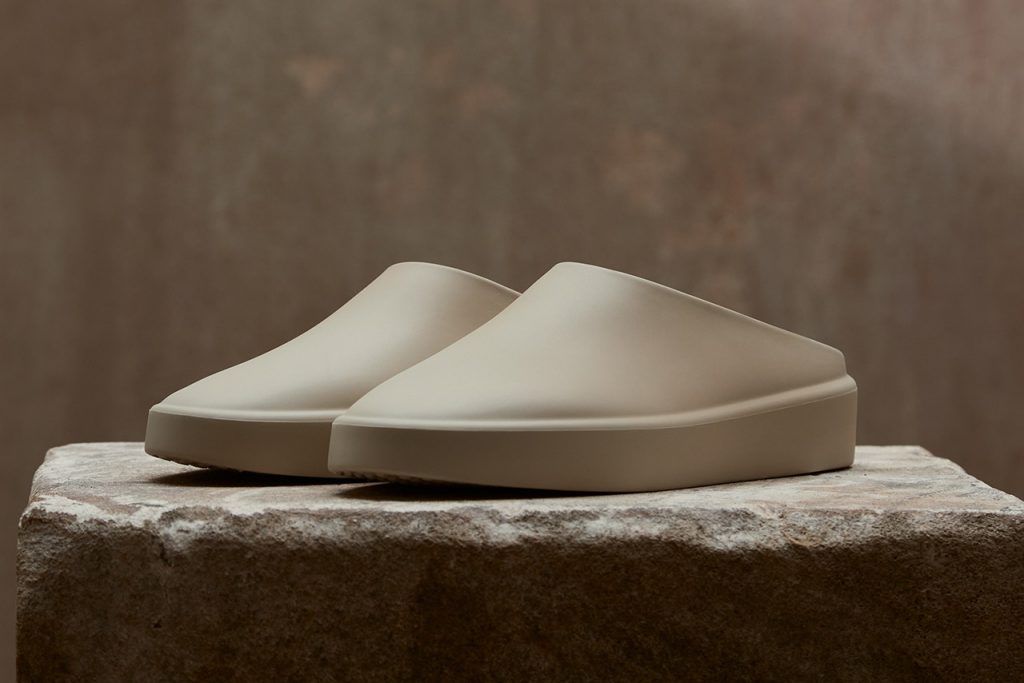 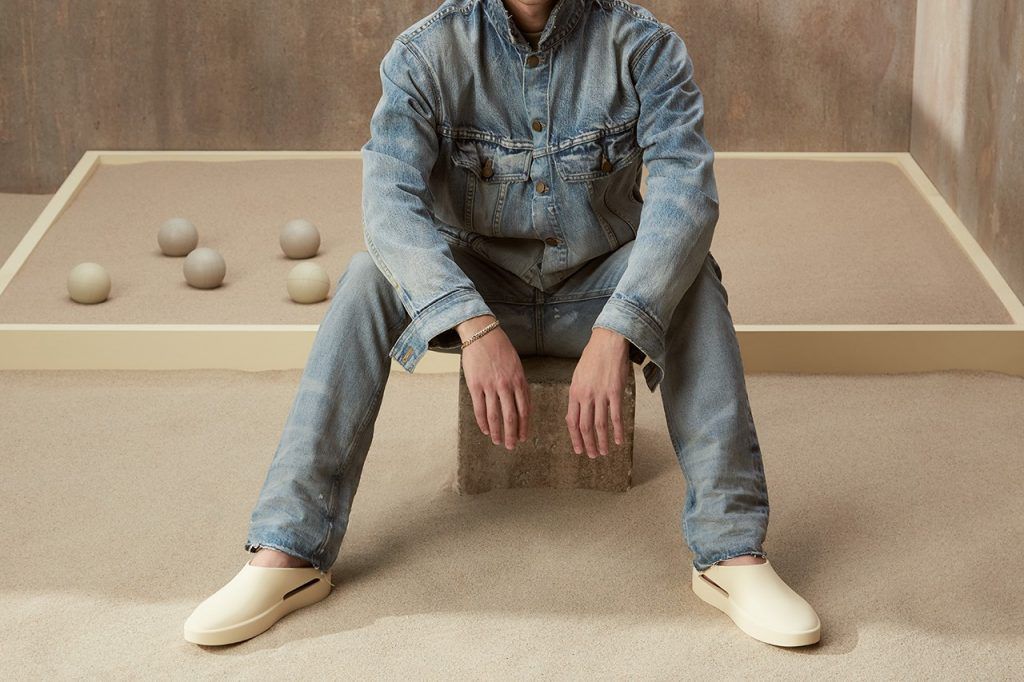 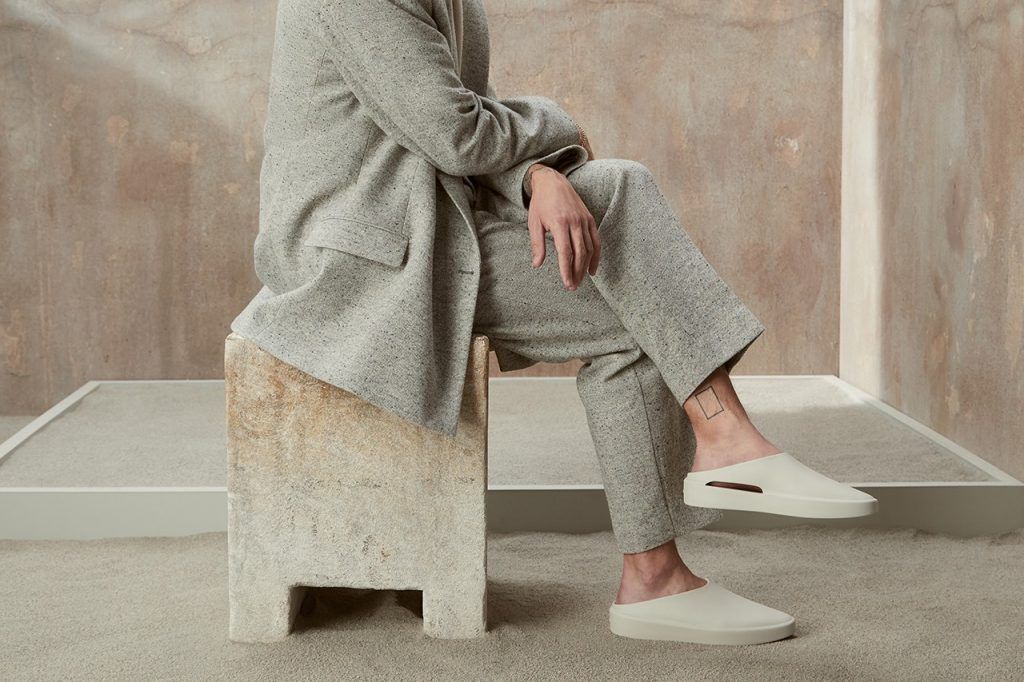 The new “The California” is already hanging in Fear of God’s virtual shop window, as well as in selected shops such as Nordstrom or Selfridges. The retail price ranges from 122 to 164 euros.