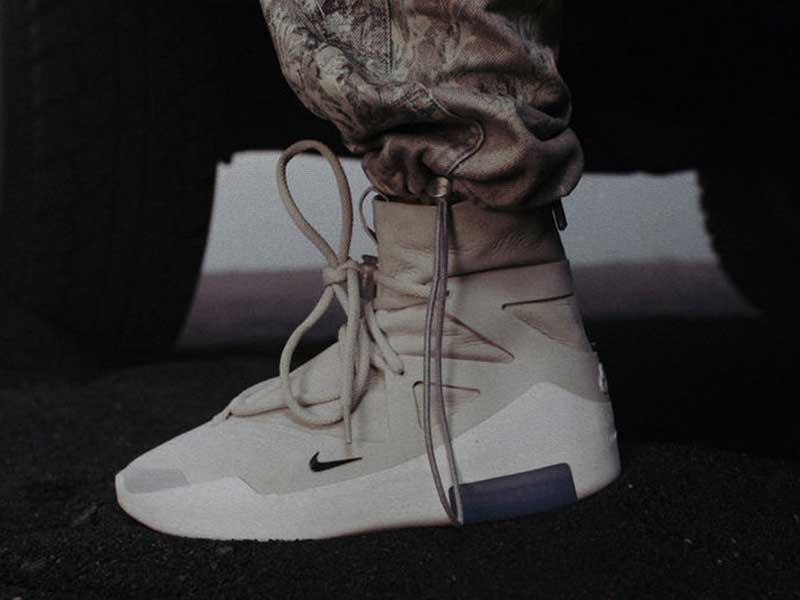 The romance between Jerry Lorenzo and Nike has been going on for months and now, at last, we have all the details of the collaboration that will be released in December. 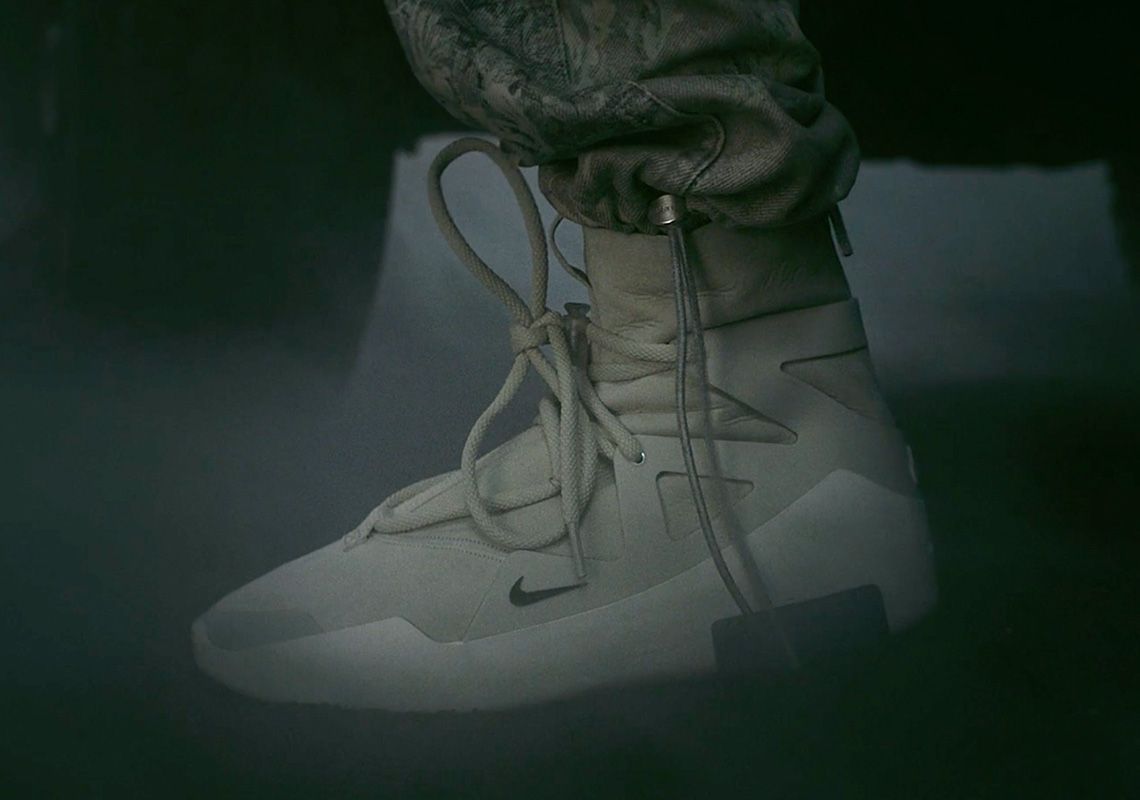 With a proposal that mimics the military aspect and futuristic aesthetics, at 350€, Jerry and Nike have a big hit in their hands. The sneaker features a new closure system that is completed with a zipper on the heel. In addition to sneakers, the collection will be complemented with: sweatshirts, shorts, jackets, long pants, polo shirts and much more. 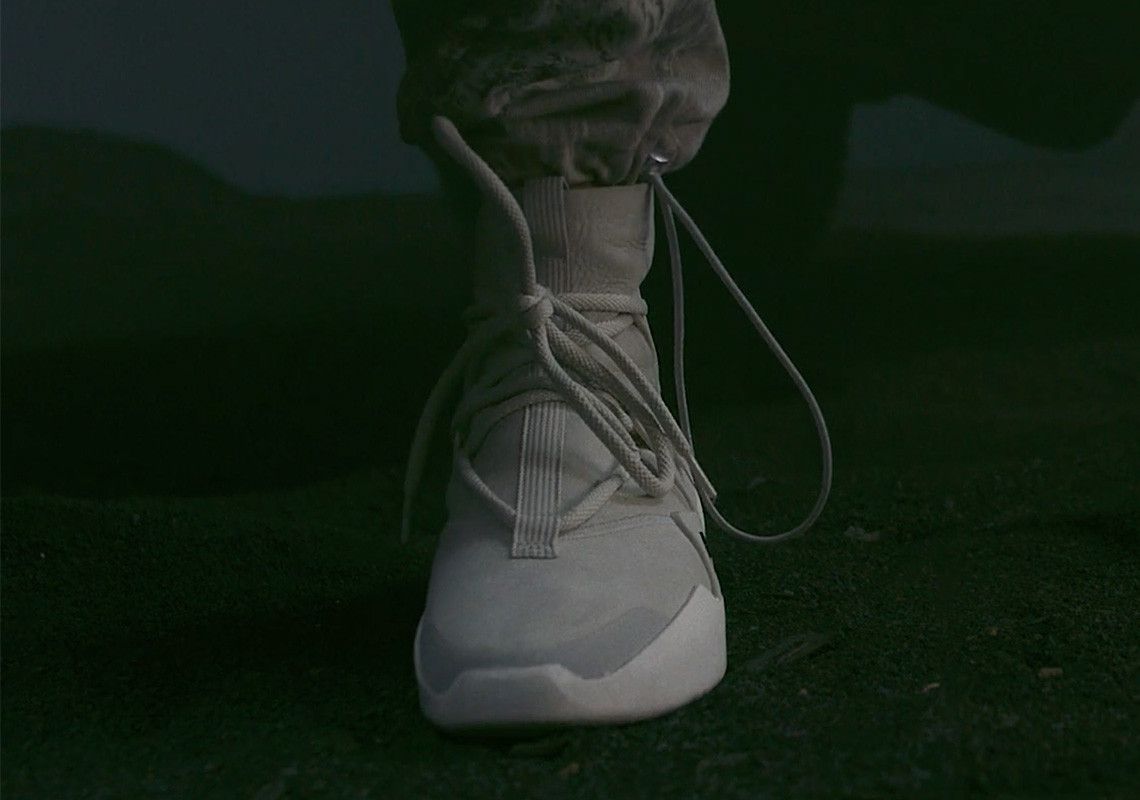 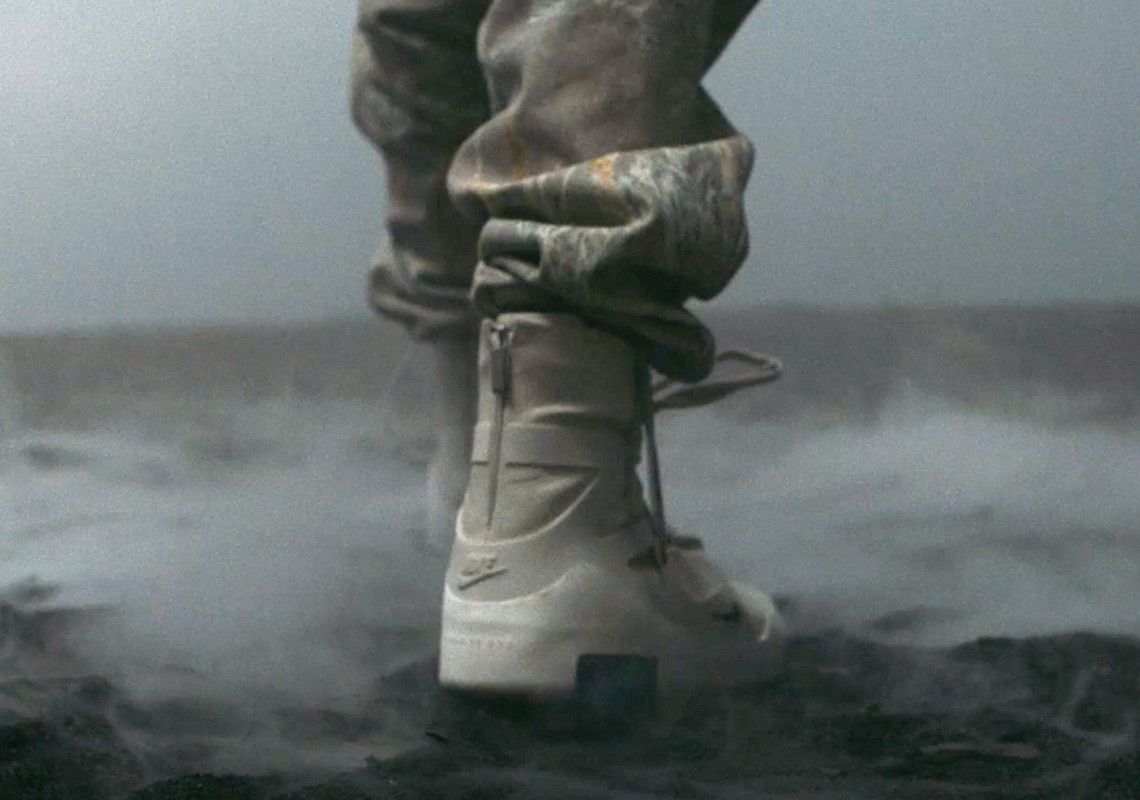 In theory the drop is scheduled for December 4, 2018 but taking into account the last movements of the Oregon giant it may take place in January.

More about sneakers over here.