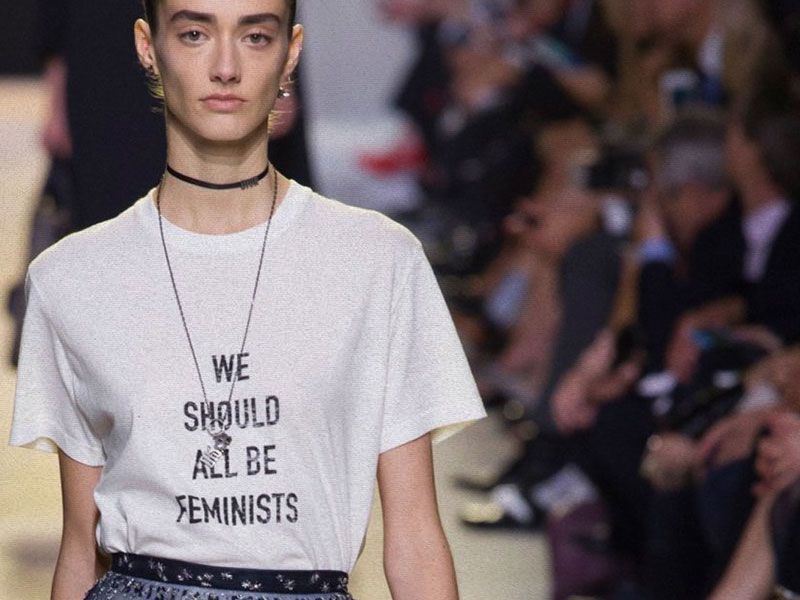 Feminism on the runway 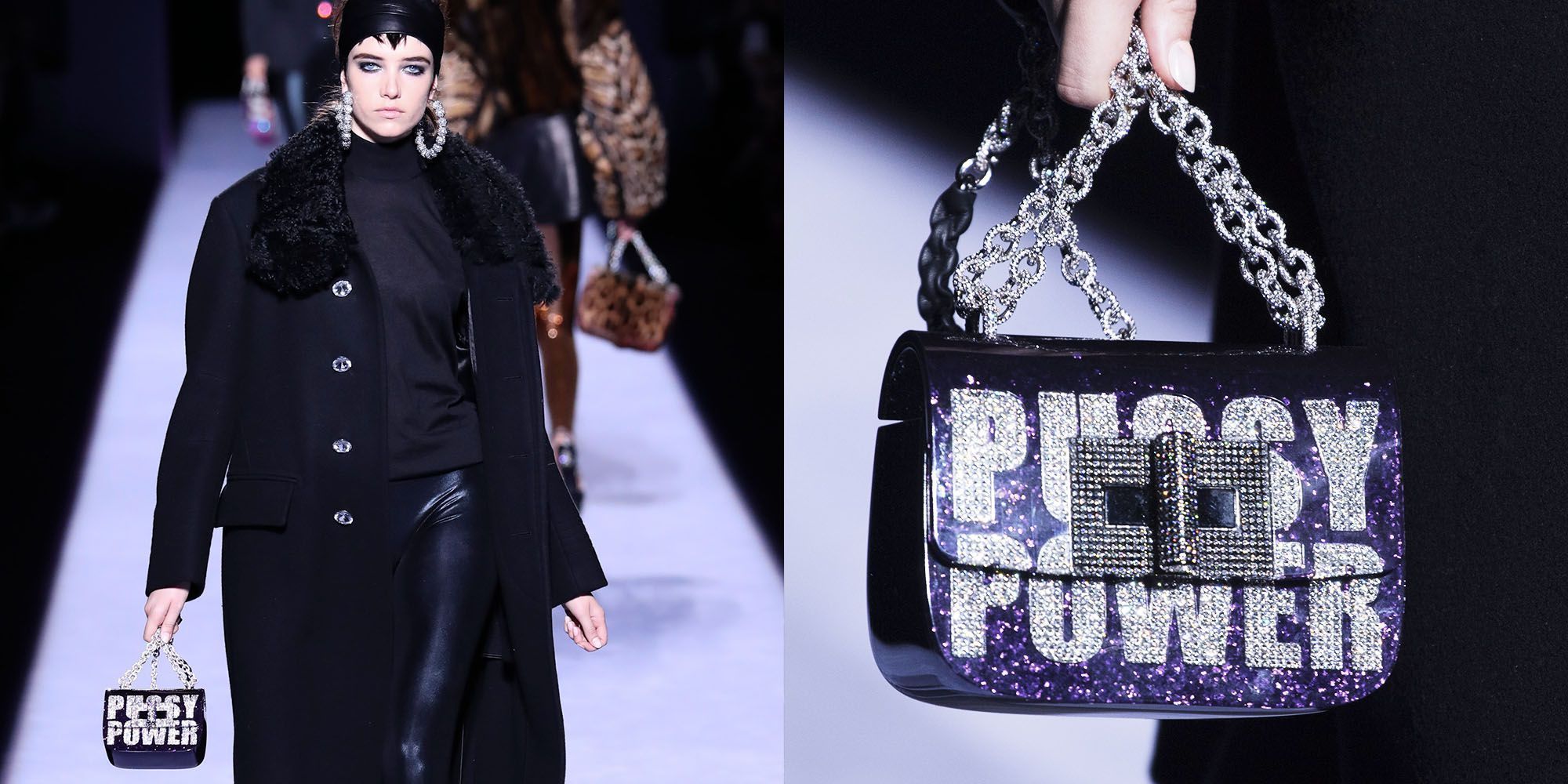 Feminism has been around for centuries, earlier feminists date back to as far as the year 1364, peaking later during the 17th century. It vital to go back to the readings and discoveries of those times, to understand, compare and develop from for todays world. Modern feminism, in recent years, has been shown across a very wide spectrum, from the women’s march, the #metoo movement, to fashion, more and more people have ‘jumped on the feminist bandwagon’ and, while it is a great change, especially when people of higher power feel similarly, the ethics behind some actions might not be enough.

Let’s talk fashion. Evening bags that read “Pussy Power” hit the runway at Tom Ford, one of the first big-name womenswear shows of New York Fashion Week. Chiuri marked her debut at Dior with a T-shirt that declared, “We should all be feminists,” which she took from the title of Chimamanda Ngozi Adichie’s 2014 book and popular Tedx talk. (That t-shirt retailed for $800), this season in Paris Chiuri presented the RTW collection on a runway plastered with collages of magazine clippings and student feminist work, and Hillary Clinton quote reading “women’s rights are human rights”. 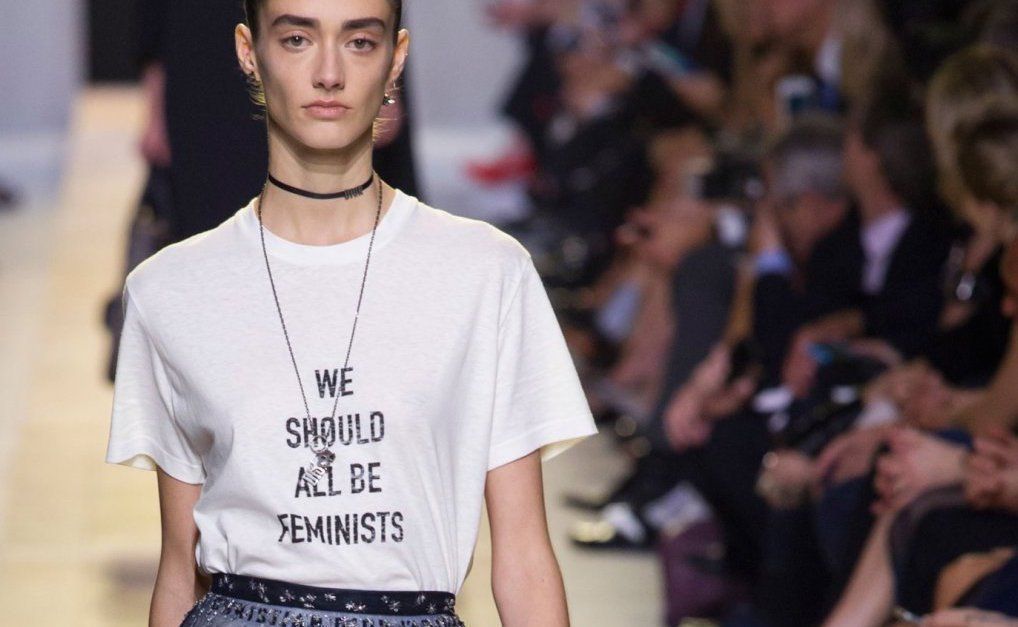 The steps taken towards feminism in the fashion industry aren’t necessarily huge, but in an industry that’s been plagued and dominated by so many issues — including underage models’ workplace rights, glamorization of mental illness and excluding women of color — it’s important to see at least some headway being achieved. On the other hand, it is important to be critical of those addressing this lifestyle/movement and using it as a marketing strategy. Slapping “Pussy Power” onto a bedazzled handbag and calling it activism, it just doesn’t cut it. What Ford, Chiuri and many other designers fail to understand is that these designs do nothing for women anywhere, especially when a majority of models are still the exact shape and size, visually championing only one kind of woman. 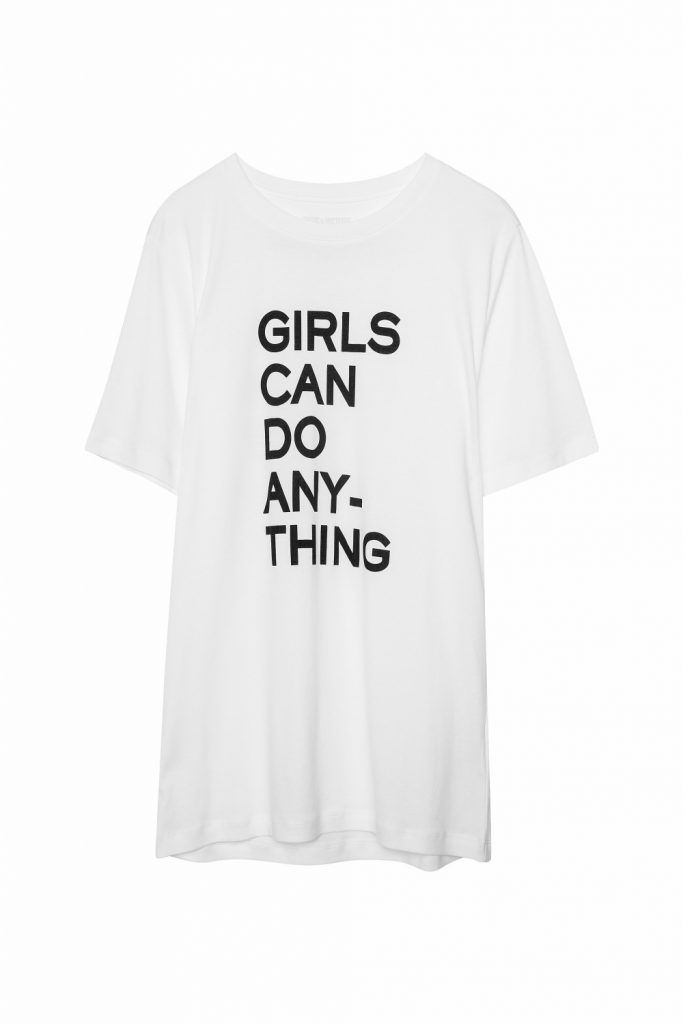 Fashion Month was created as a way for designers to showcase their collections for the next season, but it’s morphed into a larger spectacle. It is now a space for fashion to be viewed as a form of art, and now more than ever, with designers tuning in and touching on political and worldly topics, fashion becomes more than just clothes, it’s a commentary on society.

With it being less about the clothes and more about concepts, comes the behind the scenes, where a lot of designers are failing in picking up on the feminist movement. Critics are calling designers out for marketing feminism, rather than taking action with their dollars, especially when it comes to paying employees fair wages. “A report last year revealed that although the fashion industry continues to expand, the workers producing these garments (85% of them women) are still grossly underpaid.” Blogger Bryan Boy (@bryanboycom) called out Dior in response to an image on twitter of the fall 2018 feminist themed runway, saying “I honestly wish they’d follow Gucci’s lead of donating money to. cause they believe in,” referring to Gucci’s pledge to donate $500,000 to March for Our Lives. 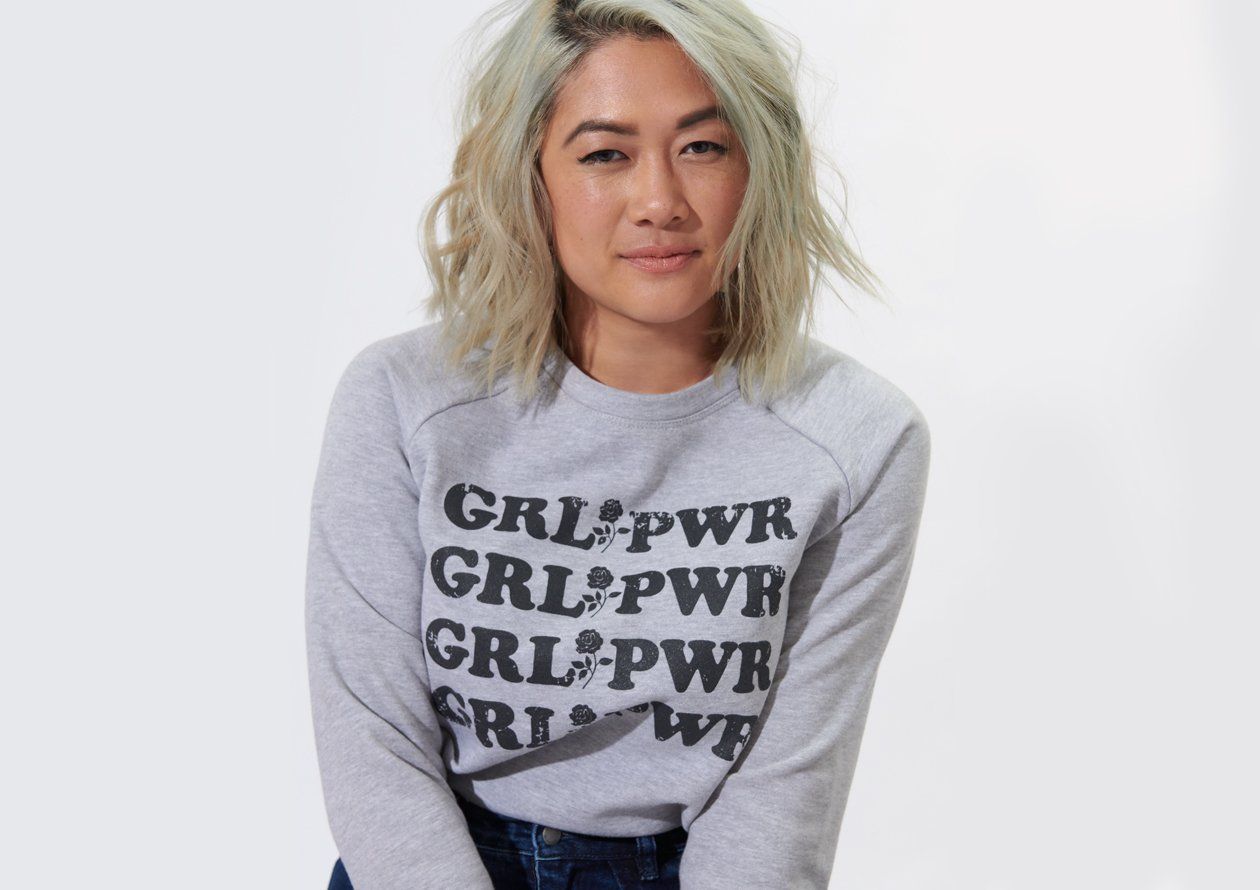 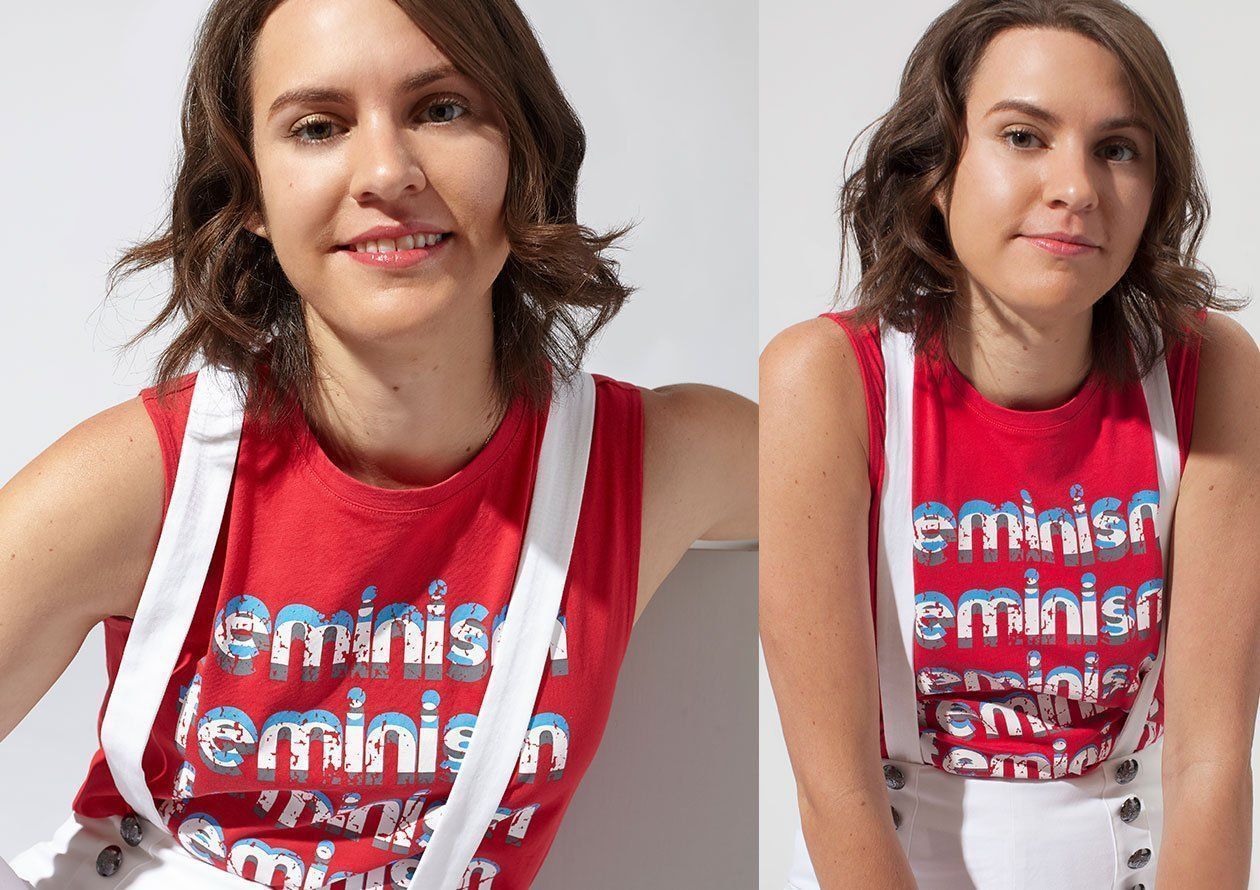 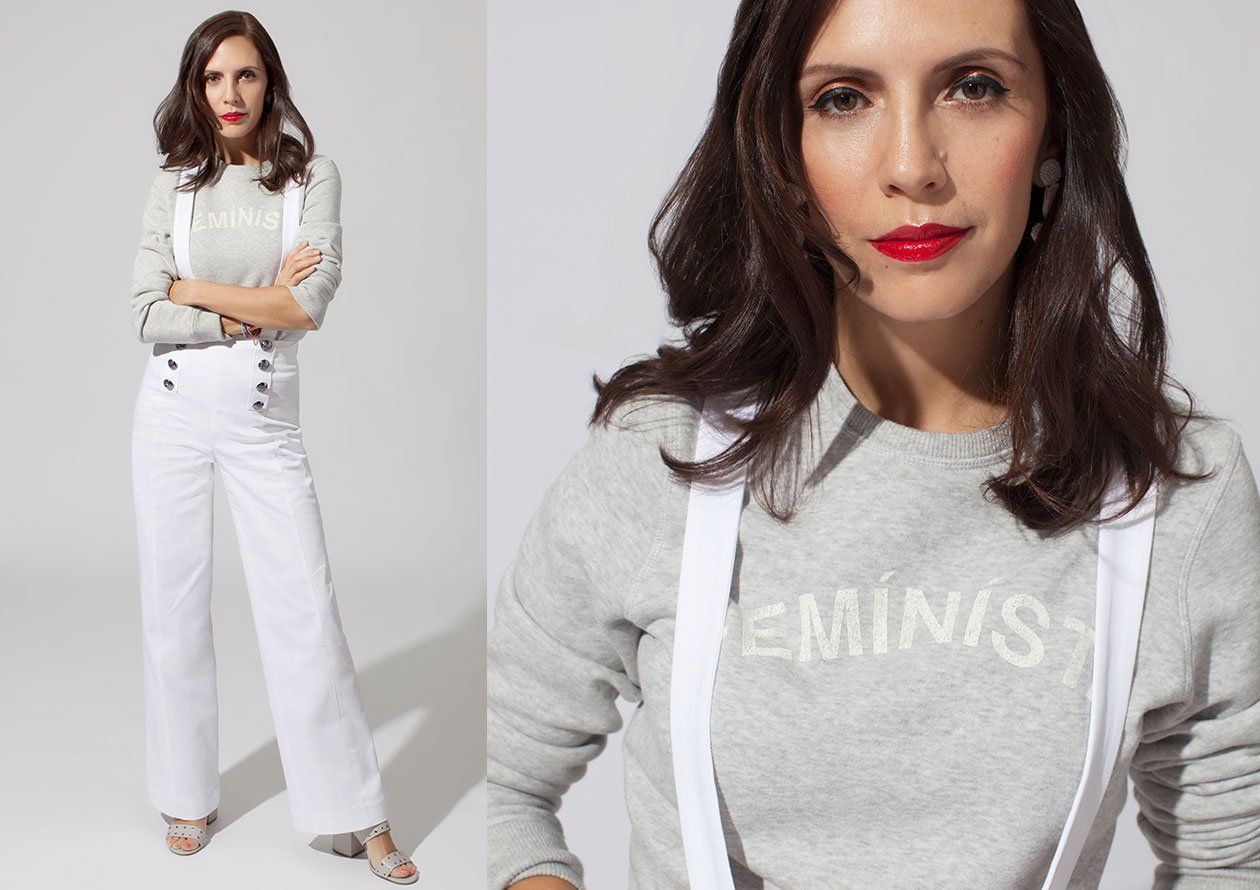 Also notable, Designer Rebecca Minkoff skipped Fashion Week this year and instead spotlighted twenty different women on her social media wearing her new spring collection. These women are all either on the Women’s March committee or key supporters of the movement.

Efforts like this to make differences in the flaws that are being fought for change in the feminist community are what designers should be focused on, however they choose to execute, benefitting the cause should be the real goal.

Not only is feminism a massive topic, it’s an important one, one to be discussed, debated, fought for and spread across the globe. Where does feminism lie in fashion? On the runway or behind the scenes?

Dior presents the perfect capsule collection for logo lovers
Discover the most retro sneakers by Dior
Dior’s Dioramour capsule to be displayed at Hong Kong pop-up
Reminiscent of skateboarding on Travis Scott x Dior Footwear
Travis Scott x Dior SS22: a chronicle of how the rapper conquered PFW
Dior presents its new micro bags
Travis Scott and Kim Jones team up for Dior Men’s SS22
Dior and Sacai present their first joint collection
John Galliano ‘s Dior at auction by Cornette de Saint Cyr
These are the fashion brands that will show live at the next PFW
Dior opens a pop-up store in Ibiza for this summer
Dior Men presents its first Homewear line