Finally the GEL-Lyte III of ASICS will be launched worldwide

On the occasion of the 30th anniversary of the ASICS Gel-Lyte III silhouette, Sean Wotherspoon and Atmos have joined forces to launch the reinvention of drop worldwide. The sneaker will be available in unisex sizes and also for children. In addition, the collection will include tote bags, purses and T-shirts available in five different colors. 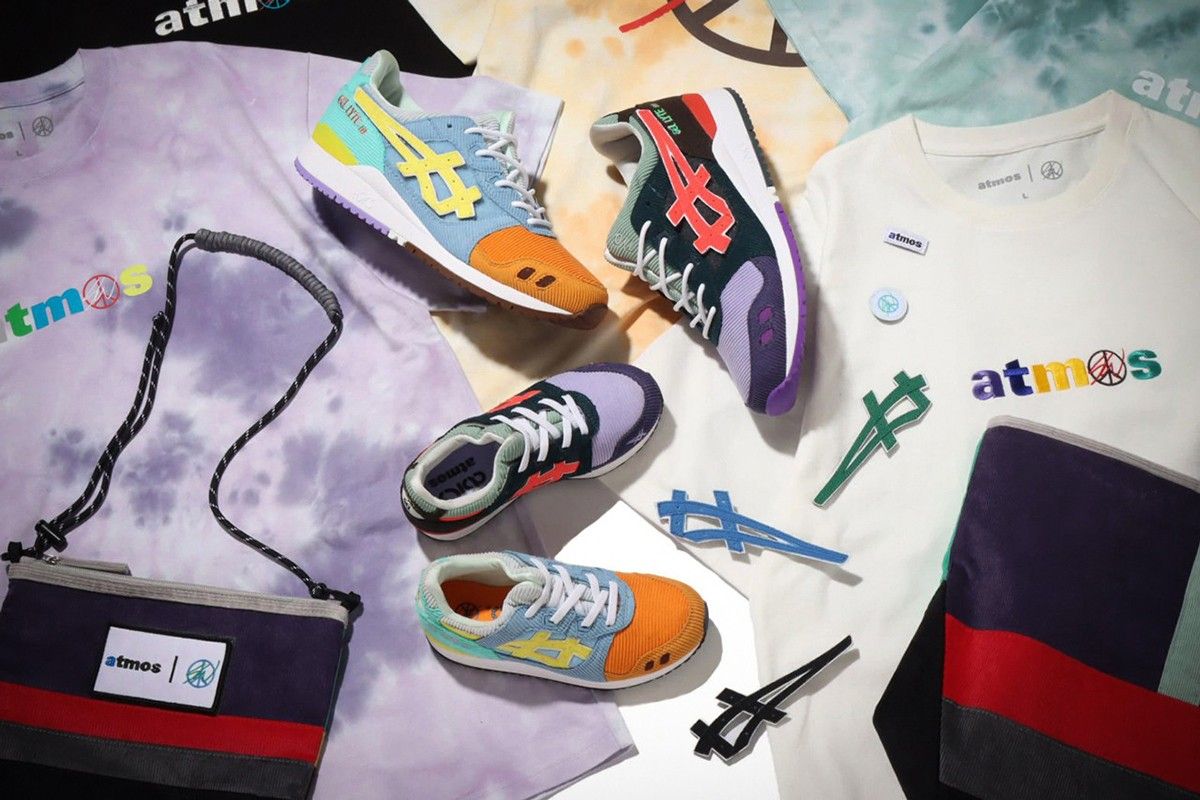 The ASICS Gel-Lyte III is presented in a disparate color scheme or colorblock. A relevant fact is the use of corduroy for the creation of the silhouette, a material that Wotherspoon is no stranger to. As early as 2018, he presented a Nike Air Max 97/1 with this material. It has corduroy on the tongue and side panels. The “ASICS” logo on the sides can be removed with Velcro, adding an extra level of personality to the project. 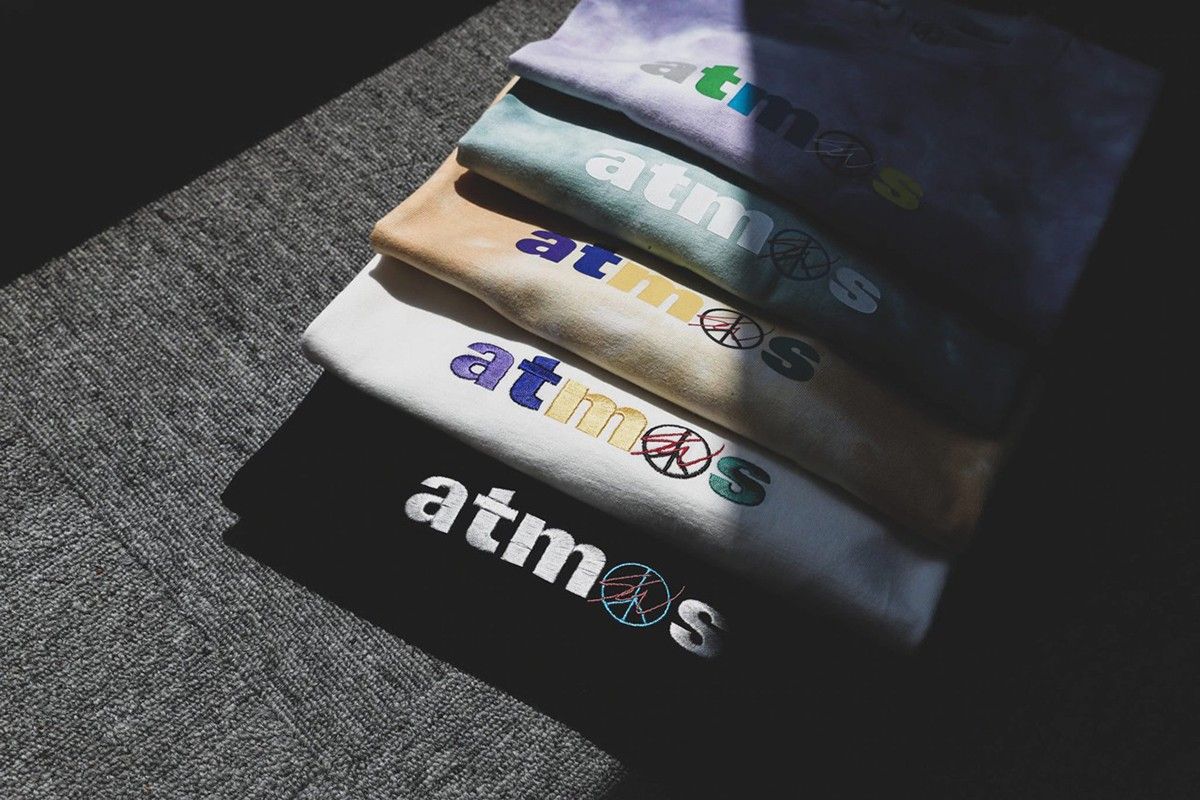 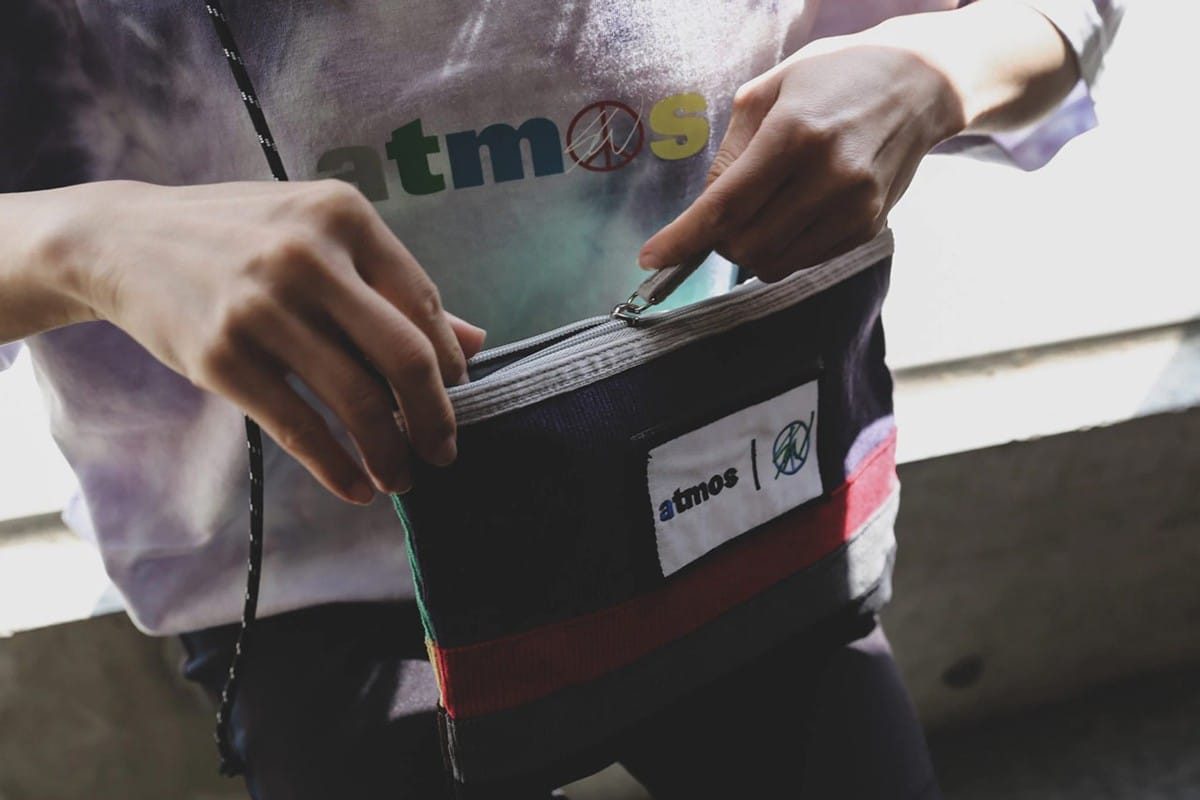 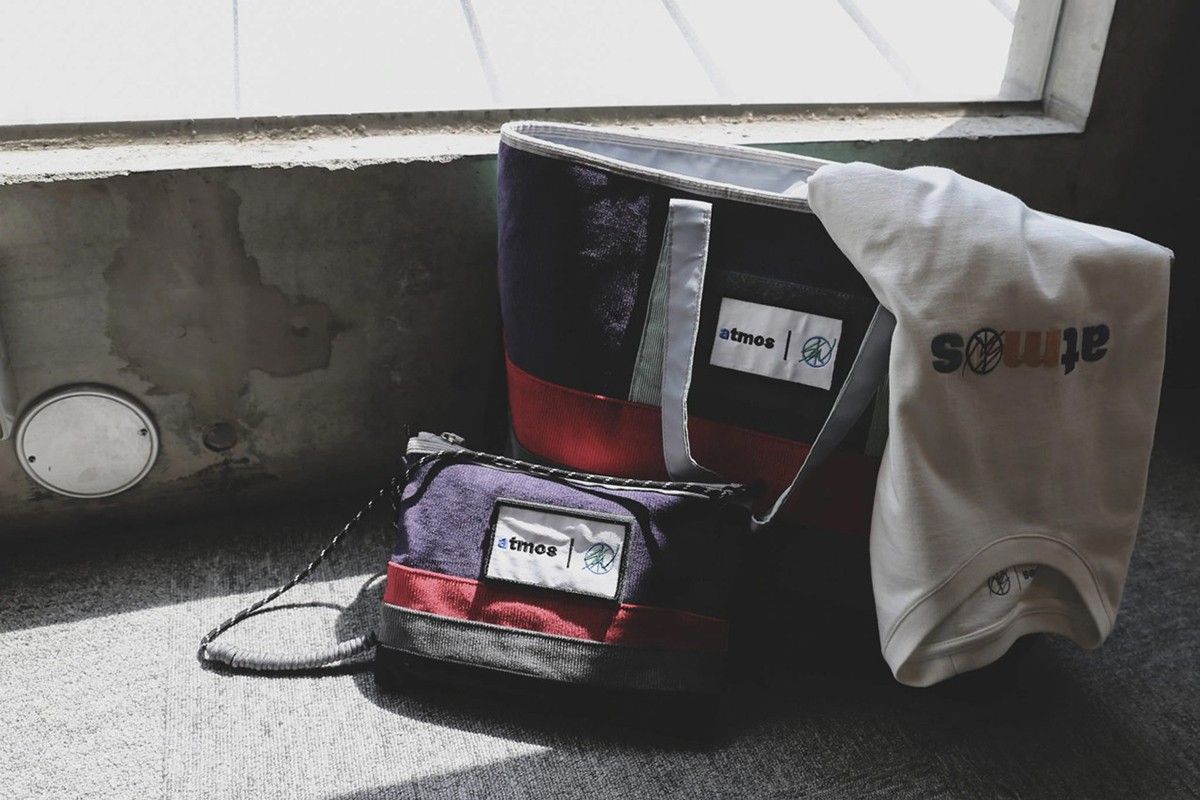 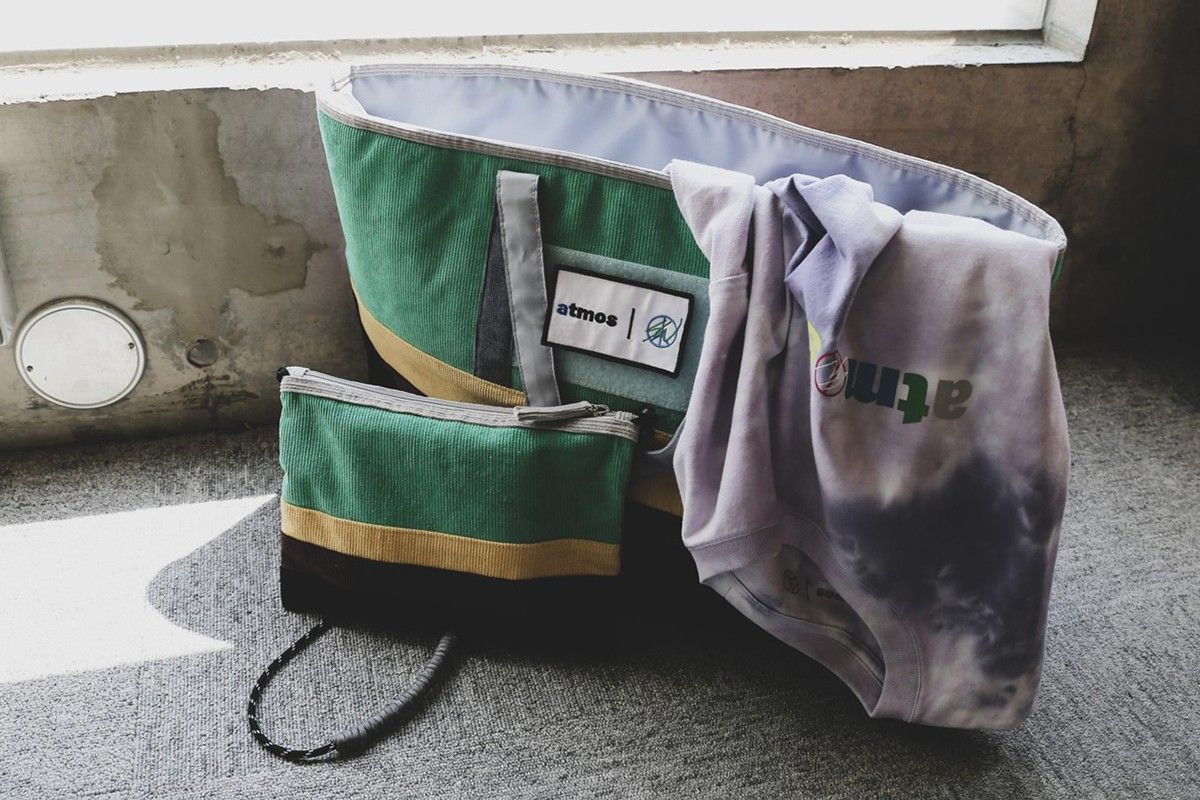 Now, after its initial launch in Japan, ASICS Gel-Lyte III will be launched worldwide on August 7th at a price of $ 160. The collaboration Atmos x Sean Wotherspoon x ASICS will be available at ATMOS NYC and UBIQ. Don’t miss it!