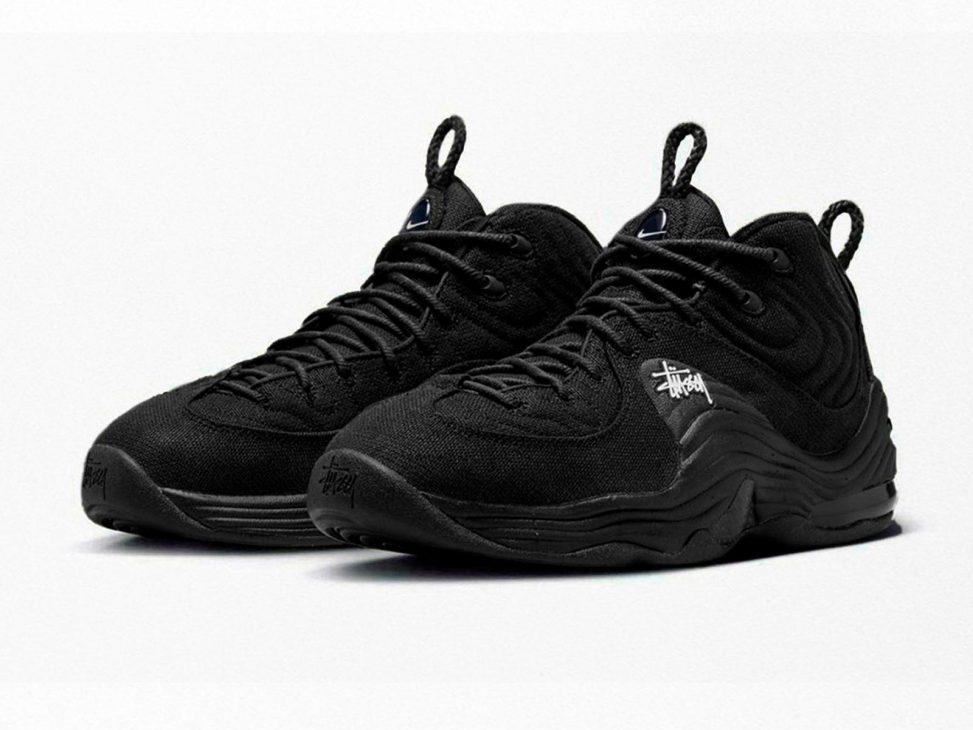 While we’re still excited about the Air Max 2015, Stüssy and Nike are already working on their next silhouette: the Air Penny 2 ‘Black’. We’ll tell you all the details. 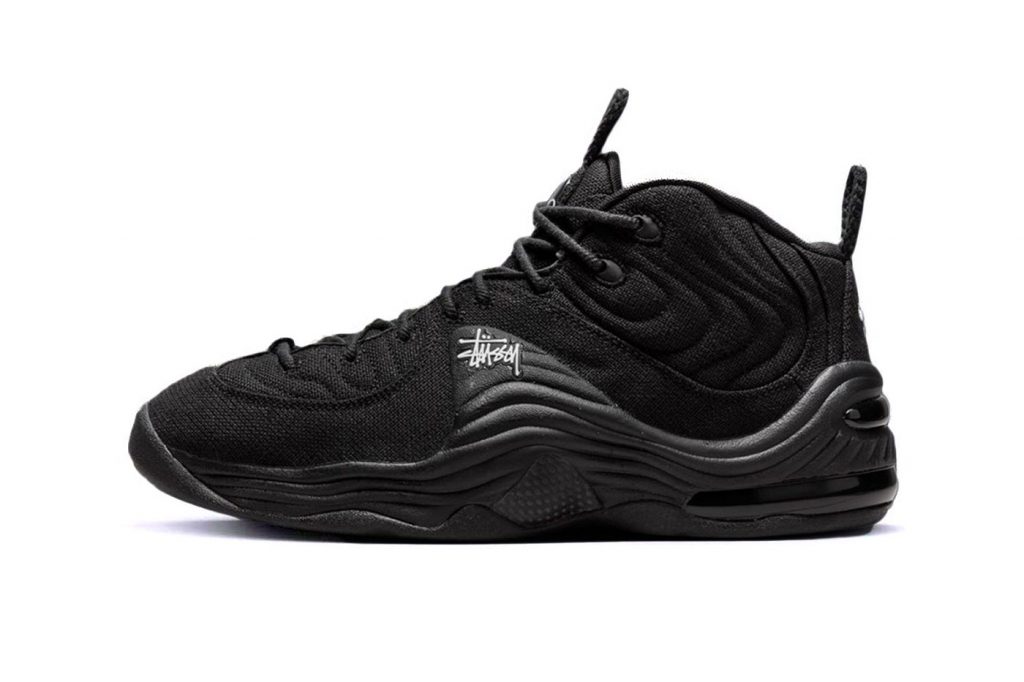 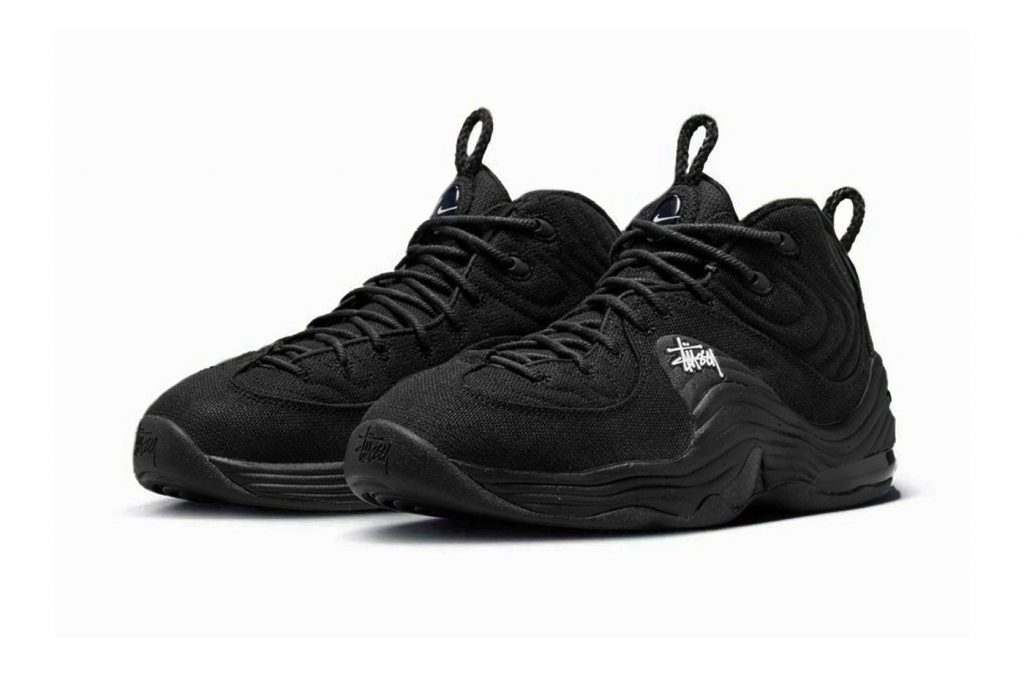 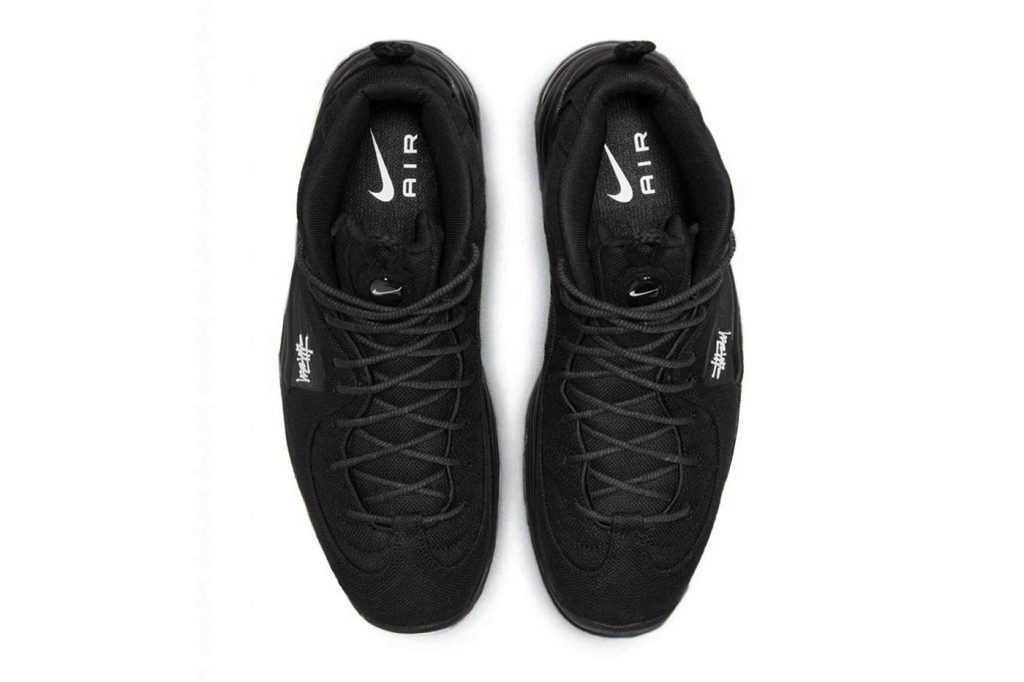 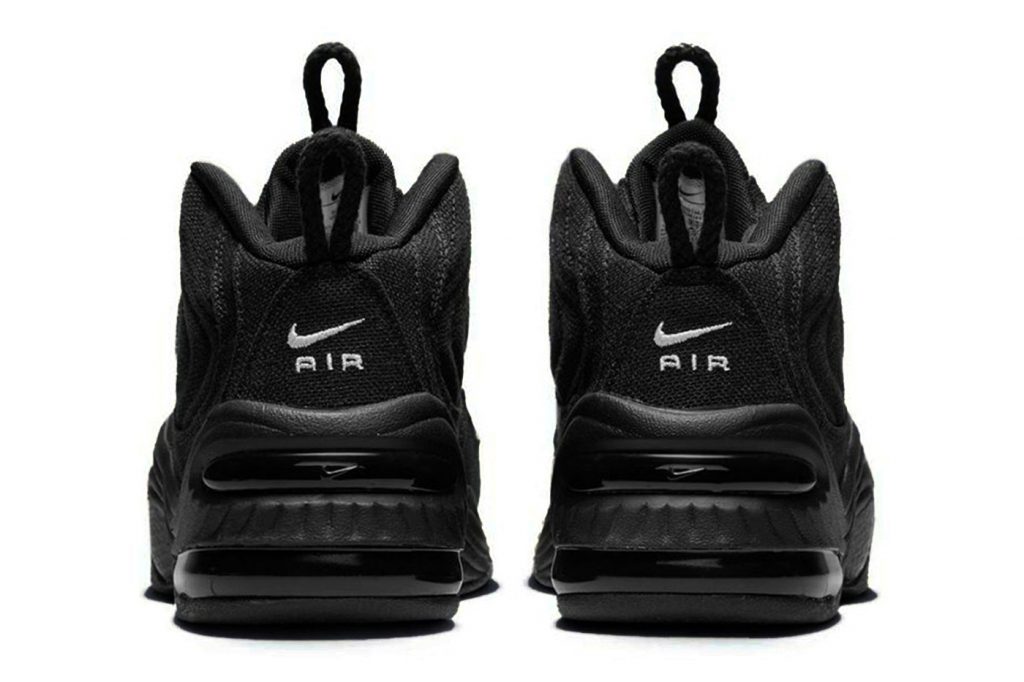 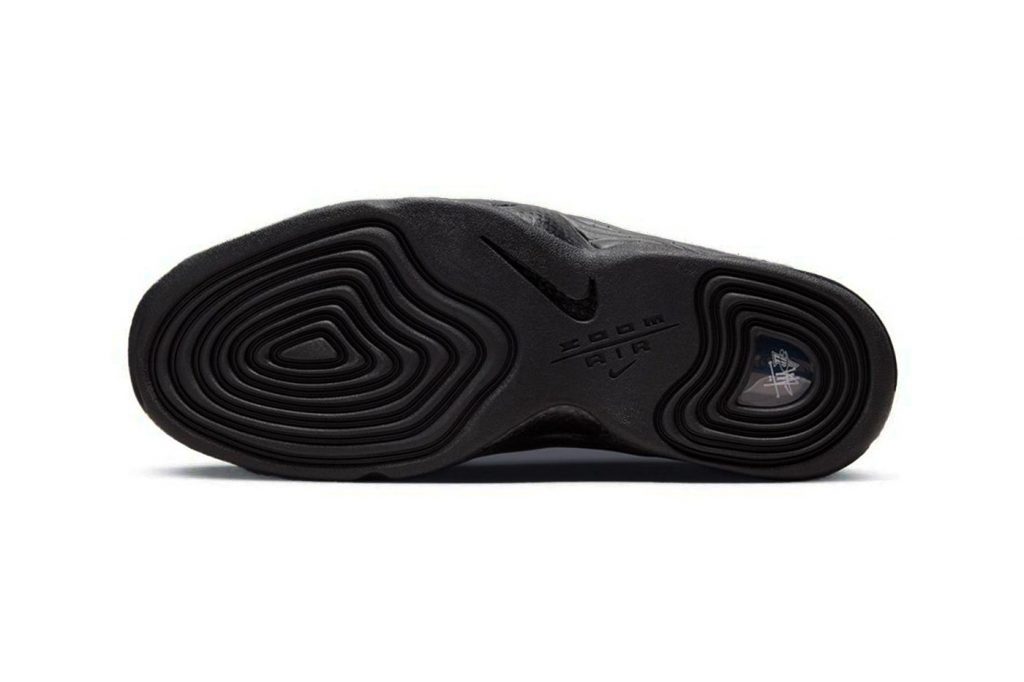 The second Nike basketball shoe designed by former basketball player Penny Hardaway celebrated its 25th anniversary last year. Now, Stüssy is bringing the silhouette back, updating it through its codes and releasing it in two colourways.

So far, only official images of the ‘Black’ model have been revealed, but the ‘Fossil’ option is expected to be released soon as well. With a tonal black canvas upper, this sneaker features wavy detailing throughout, adding dynamism to the design. On the tongue and heel areas, swoosh symbols have been added, while the Stüssy logo is present on the outer sides.

An official release date has not yet been confirmed, but it is expected to go on sale in September. In the meantime… Why not check out the new ERL x Dior B9S Skate?

HIGHXTAR Weekends | What to do in Madrid
And PornHub wonders… Why Kim Kardashian can upload butts to IG and they can’t?
Travel to the AMBUSH® moon beach with its latest campaign
Ib Kamara debuts Off-White™ on the catwalk at Paris Fashion Week
Discover Robert Downey Jr.’s super bungalow in Malibu
Visit up to 250 world monuments with Google Maps
Acne Studios invites you to discover its preppy universe
Nicolas Di Felice dives into the Courrèges archives for SS23
Minimalism and autumnal colours: this is the new collection from UNIQLO and JW Anderson
Woman gets a job interview with Nike thanks to this original idea
adidas and Yu-Gi-Oh! collaborate on the ADI2000 sneaker
First images of the adidas YEEZY 450 ‘Stone Teal’