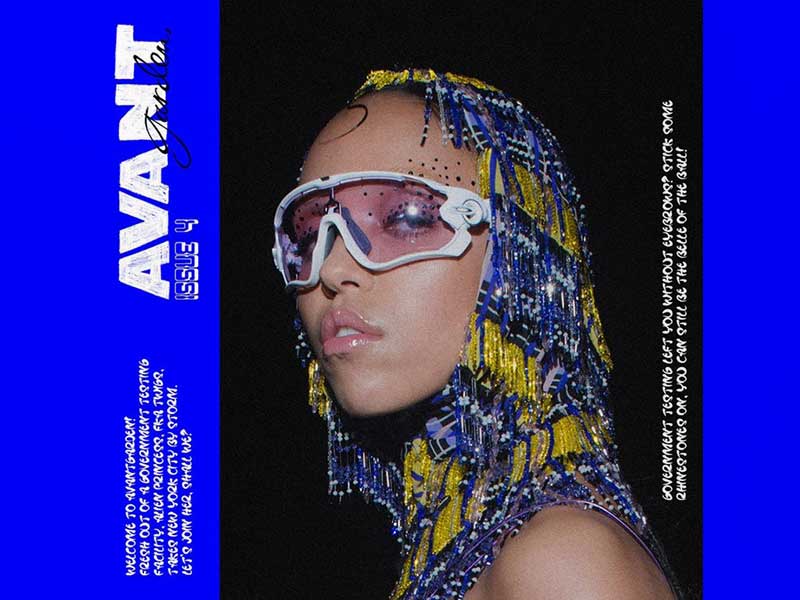 FKA Twigs presents the 4th edition of its digizine >>> AVANTgarden

The fourth edition of the FKA Twigs digi-zine is now available. And as usual with unique guests and only through instagram. 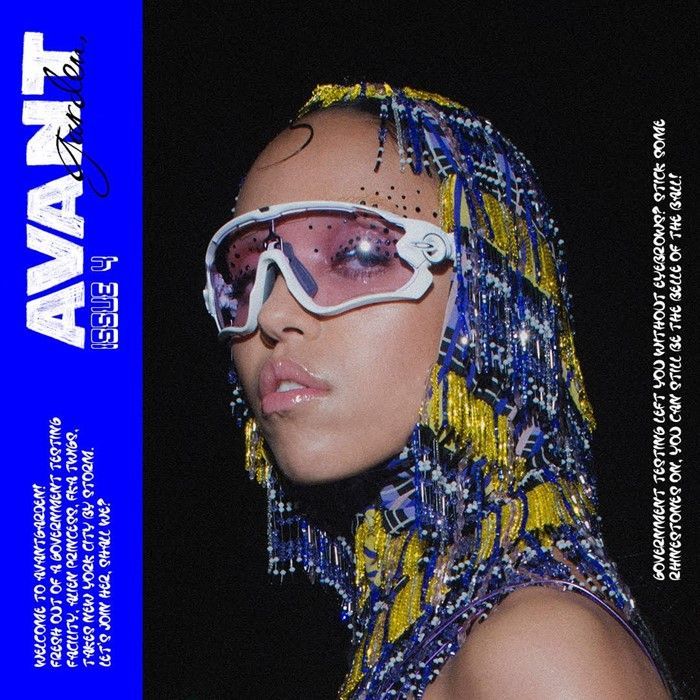 In each issue of AVANTgarden, FKA usually collaborates with figures from the world of music, art, photography, fashion and other areas. This new issue features A$AP Rocky and Hannah and Raj from the art project Fecal Matter (@matieresfecales).. 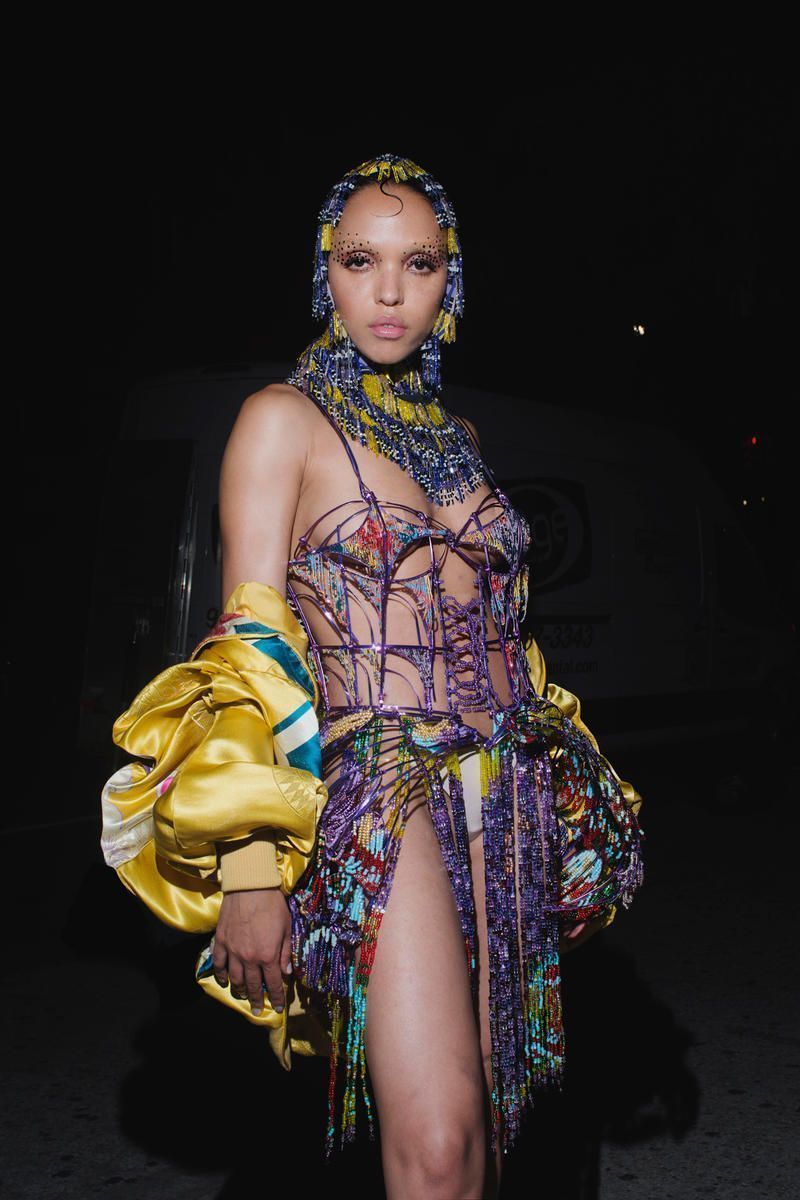 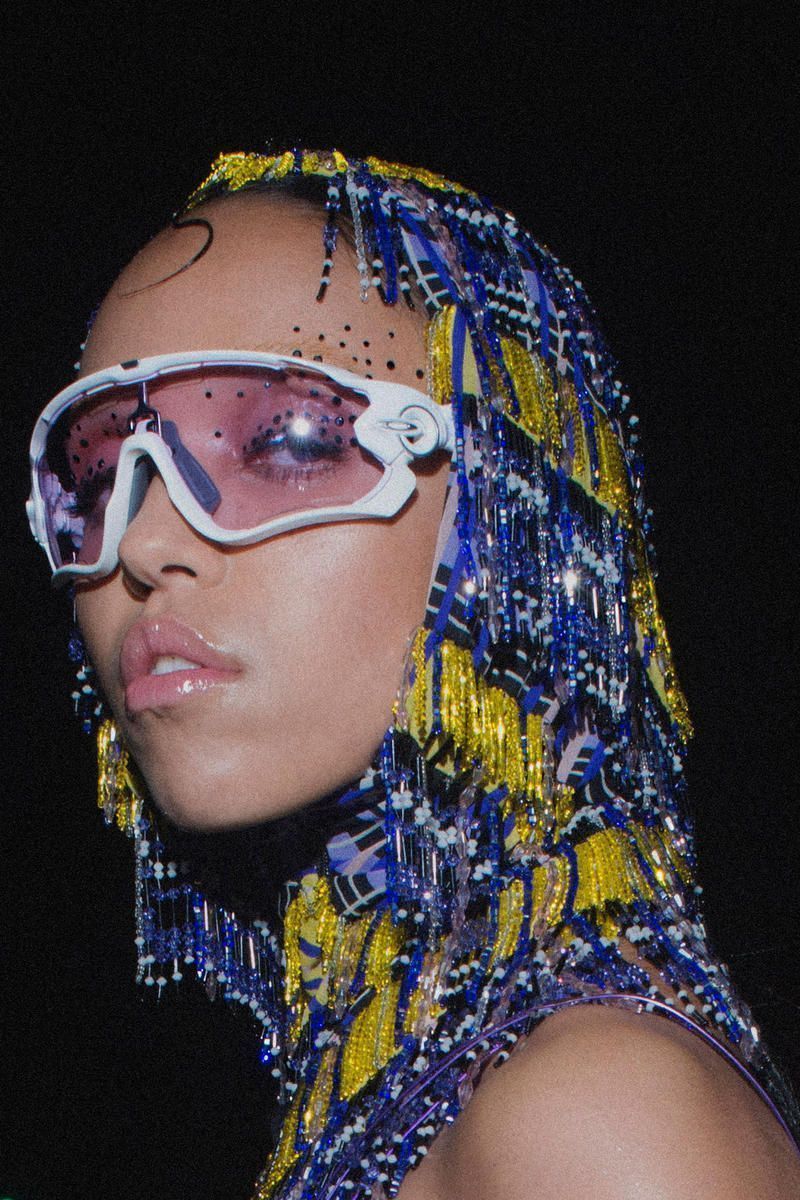 The AVANTgarden fanzine is FKA Twigs’ creative incursion into the digital publishing industry that began last year. Its first issue – AVANTgarden – was launched in October 2017 and was a visual exploration of braided hairstyles, while the second issue, entitled “Dream Warrior“, contained an original poem by the artist herself. This was followed by “MEATSPACE“, created in collaboration with experimental electronic musician Oneohtrix Point Never, a number in which they imagined a dystopian world in which artificial intelligence had massacred most of the human race, saving only artists who pursued the full understanding and exploitation of humanity.

A project full of concept and message that if you want more information you just have to go through the instagram account of FKA Twigs.

Two days ago we also talked about FKA who stars with A$AP this incredible video clip directed by Diana Kunst.