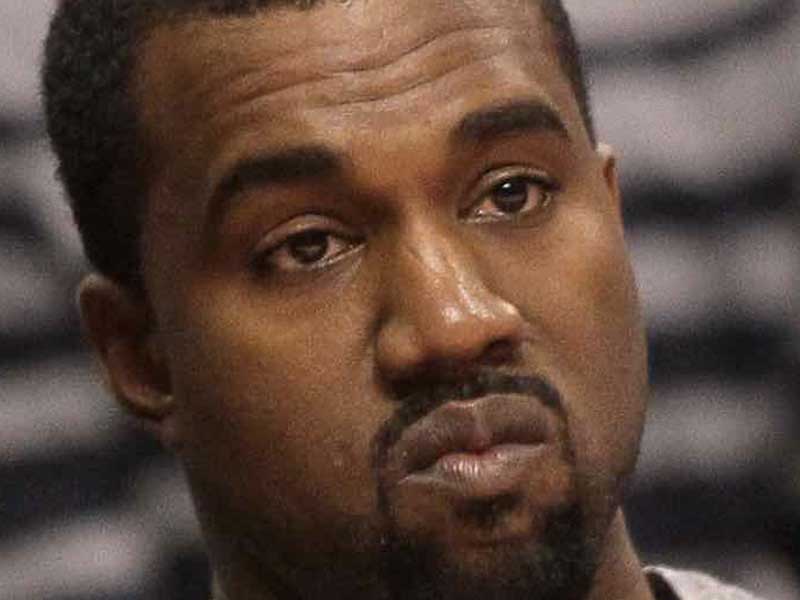 After analyzing all of Kanye West’s financial reports – which include his contract with adidas, royalties from YEEZY revenue, liquid assets, the G.O.O.D. music label and debt – Forbes stands by his assessment that Kanye is worth about $1.3 billion – $300 million more than his 22-year-old sister-in-law Kylie Jenner. 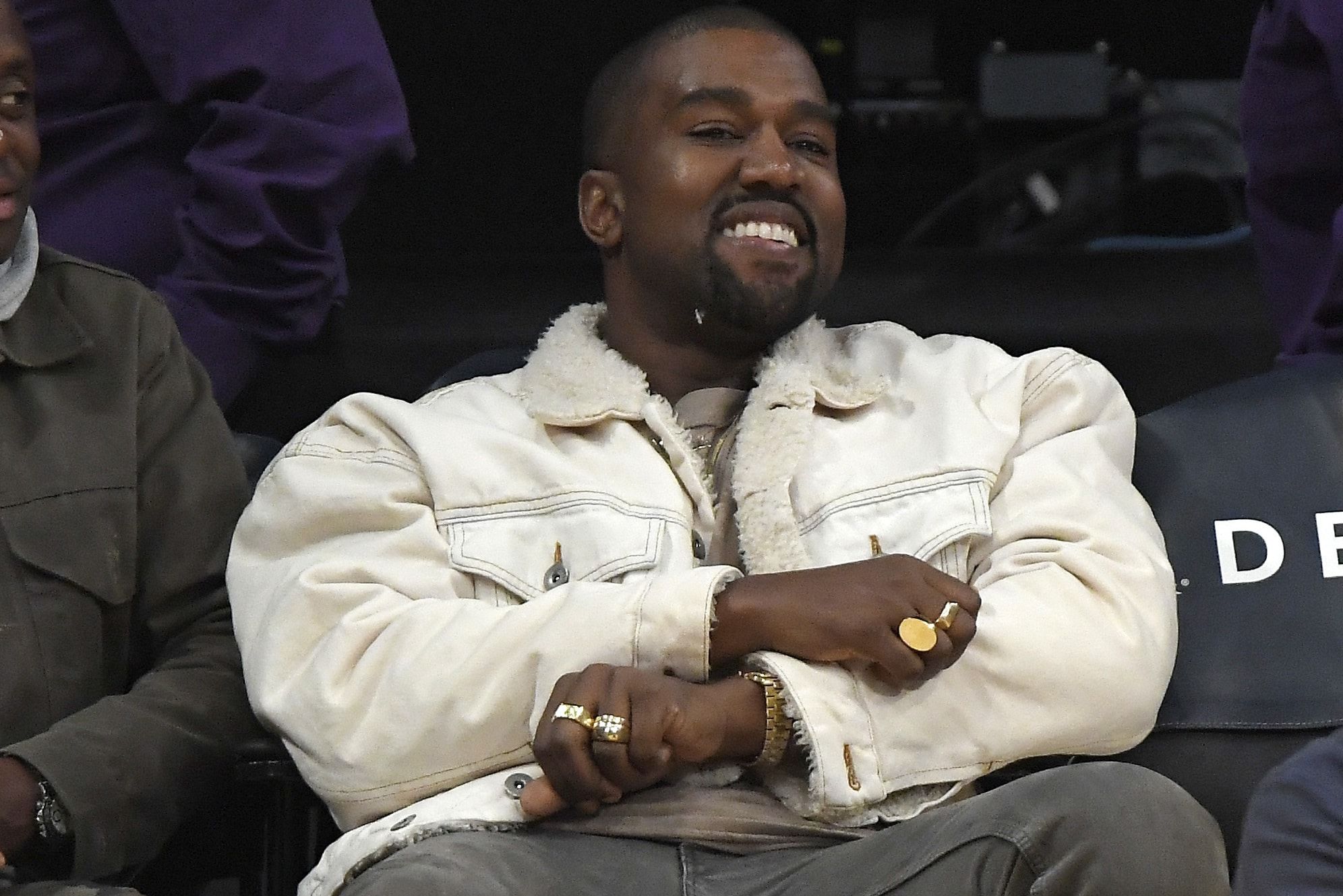 According to Forbes, the new data comes after the magazine faced Kanye’s harsh reaction when he was not included in its annual list of billionaires in March. The magazine reports that the rapper shared documents with Forbes on Thursday to clarify his finances.

However, Kanye remains unhappy with the new report. Apparently, before launching the news, ‘Ye wrote to Forbes: “It’s not a billion. It’s $3.3 billion since no one at Forbes can count”.

Kanye West announces date for second Donda listening event
Yeezy Day 2021, all you need to know
Kanye West stays at Atlanta stadium to finish ‘DONDA’
Kanye West fans sell “air” from Atlanta’s DONDA Listening
Kanye West & Tyler The Creator spotted in the studio
Kanye West announces the date of his next album
YEEZY confirms the release of the jacket worn by Kanye in Paris
The new Yeezy 450s are unveiled
The new Yeezy 450 “dark slate” are here
Kim Kardashian talks about her divorce and Kanye West unfollows her on Twitter
BREAKING NEWS: Kanye West and Irina Shayk are dating
Yeezy x Gap: this is the first garment of the collection