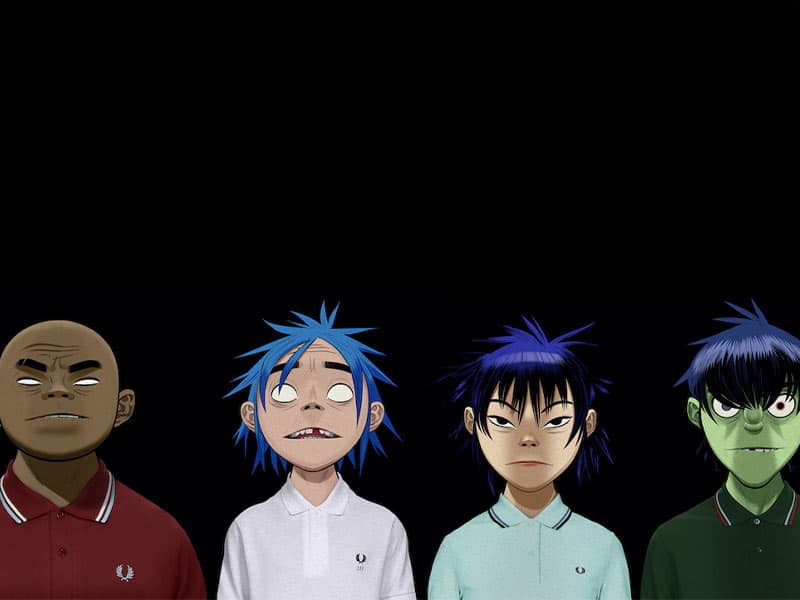 Fred Perry teams up with Gorillaz for new campaign

Fred Perry is collaborating with British band Gorillaz for its new 2021 annual campaign, where the band’s members will represent the iconic polo shirts.

The British band Gorillaz was formed by musician Damon Albarn and artist Jamie Hewlett. It is the world’s biggest virtual 2D band, also consisting of drummer Russel Hobbs and bassist Murdoc Niccals; they debuted with their eponymous album in 2001 and have continued their success for two glorious decades.

They are the perfect artists to represent the Fred Perry Shirt, as Gorillaz and the British brand share a sense of independent thinking and spirit as well as a need to do things differently.

As Russell Hobbs, the band’s drummer, adds: “My first Fred Perry polo shirt wasn’t actually mine, it belonged to Arthur Ashe. Like a cross between Barack Obama and Denzel Washington…. he was an artist, he had style, he had afro hair and he wore tiny shorts – and of course the classic Fred Perry tennis shirt – he even made a record called “How to Play Tennis”. I have that record and I still don’t know how to play tennis. I love the shirt, that’s why it’s my favourite. Forty -Love to y’all…”

Check out the latest interviews and playlists with each of the band members. 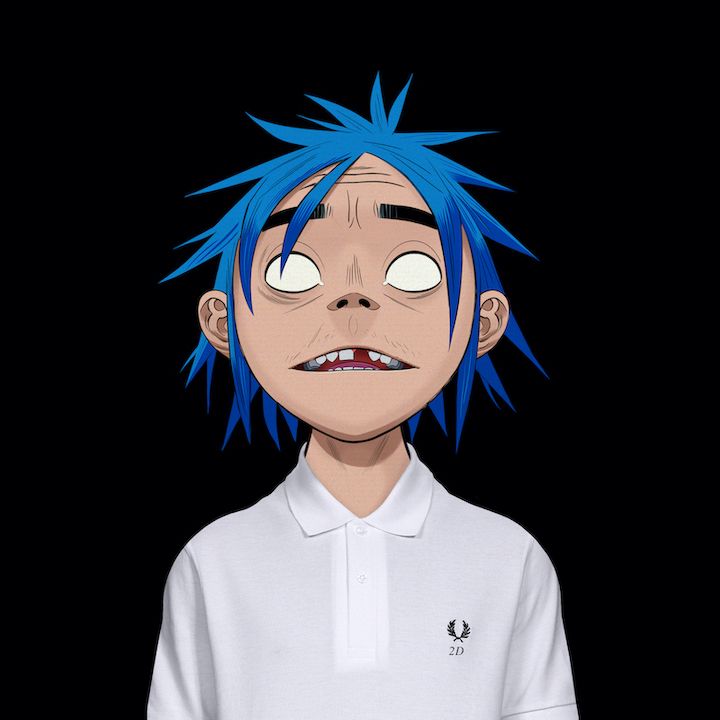 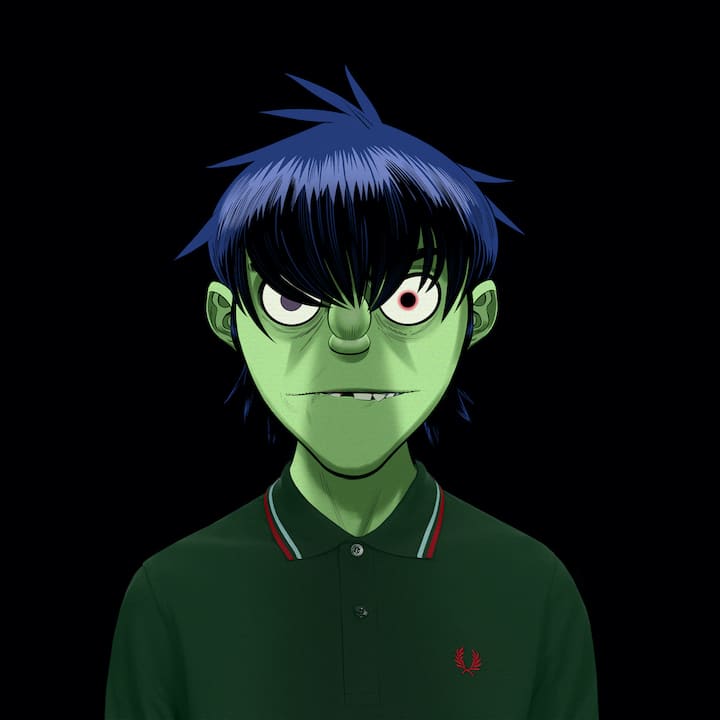 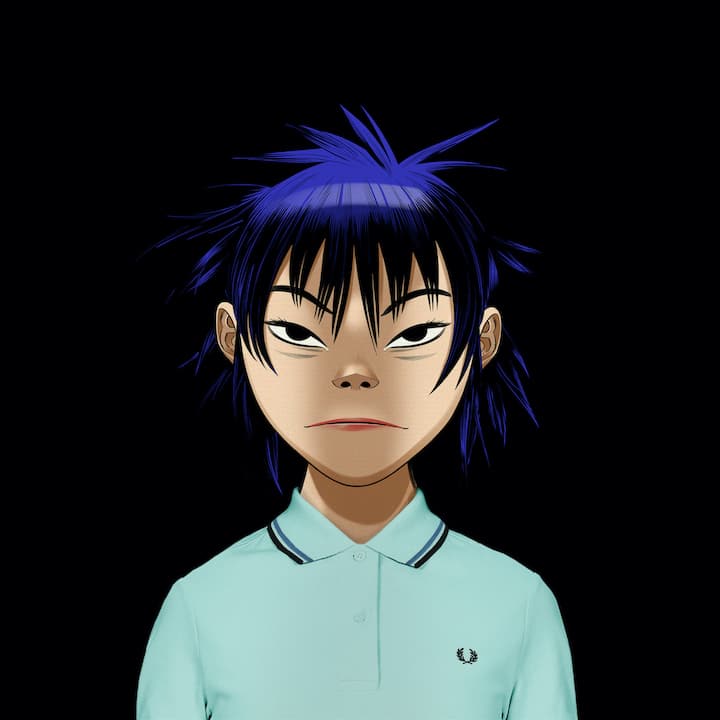 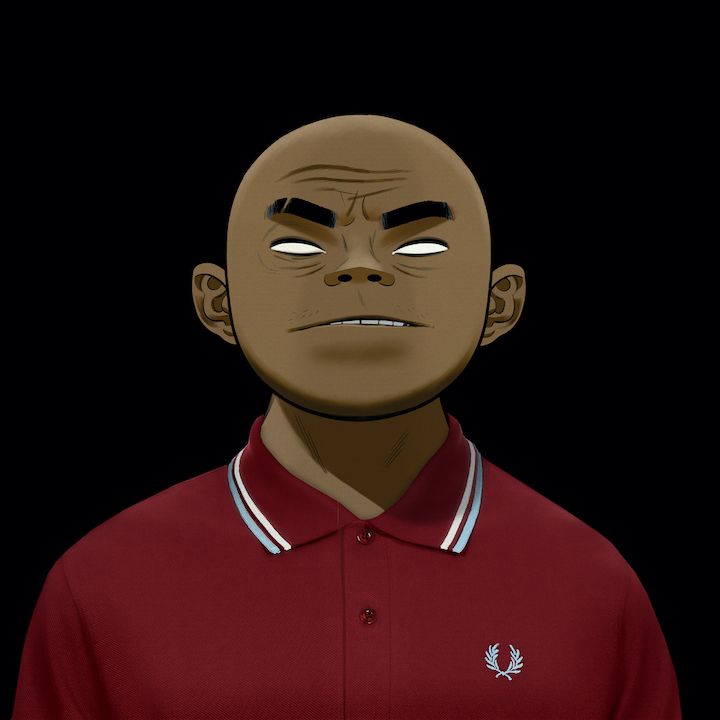 The Fred Perry x Gorillaz collection is now available through the Fred Perry Spain online shop and in the physical boutiques in Barcelona (Rec 77) and Madrid (Barquillo 35).

GCDS joins Mizuno for a new exciting collaboration
Selena Gomez presents her second launch for Rare Beauty
Sparked is the new dating app being prepared by Facebook
Maison Margiela adds a touch of paint to its Ankle Tabi Boots
Cardi B launches her first activewear line with Reebok
These are the T-shirts that Supreme has designed for spring
Gucci goes for the multicolor monogram in its latest collection
Bella Hadid and Lila Moss star in the latest Fendi capsule
MET GALA 2021 will be held this year
Paula’s Ibiza 2021 by Loewe pays tribute to the eternal summer
‘Zigman v.s The Spacecraft’ is the latest project from Brain Dead and Reebok
Bottega Veneta introduces ‘Salon 02’ in Berlin