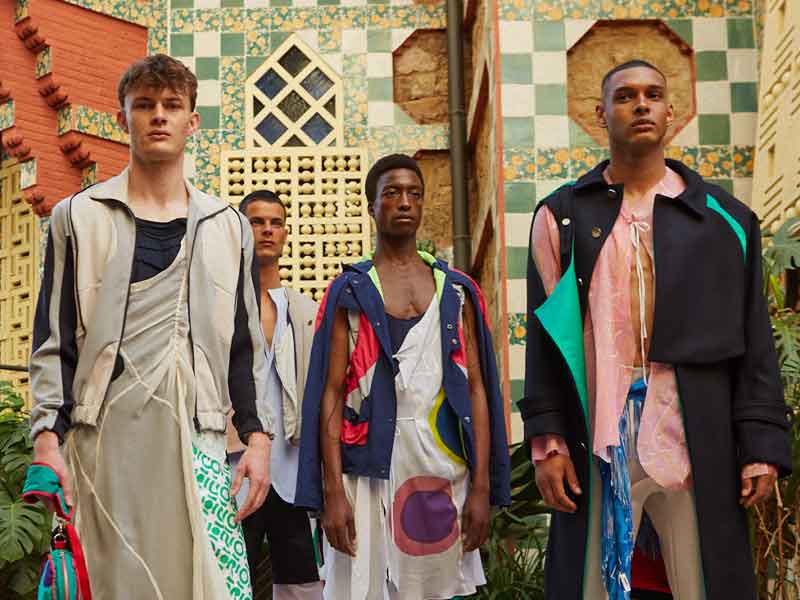 The Fashioners of the World 2021 show is the perfect setting to present the creativity of the final thesis of IED Barcelona students. Isabel Coixet, Manuel Outumuro or the editor of Vogue International, Lynn Yaeger, among others, are part of the jury that awards the work of the students. The awards for best collection, best fashion film and shooting went to Laura Cháfer, Luciana Cabrera and Giacomo di Paolo, respectively. 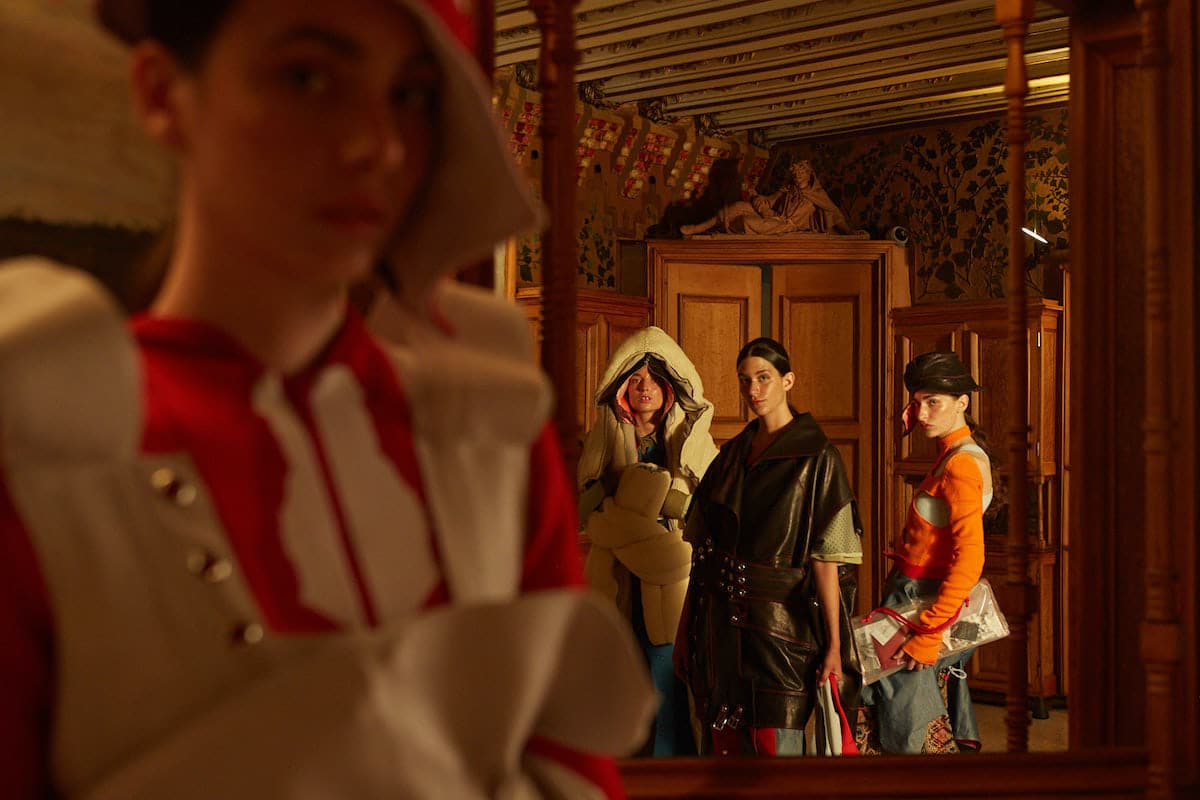 The IED Barcelona Escola Superior de Disseny celebrates its end-of-course fashion show in digital format with a total of 25 collections and in an emblematic setting of the city: Casa Vicens. Students of the Degree in Higher Artistic Education in Design and Fashion and BA (Hons) in Fashion Design; present their final collections demonstrating, once again, their ability to adapt to new contexts with proposals developed during the last year.

Fashioners of the World 2021 is framed in the iconic Casa Vicens, located in the neighborhood of Gracia. The first work of the modernist architect Antoni Gaudí, it is an incomparable environment in which IED Barcelona finds a parallel between architecture and the proposals of recent graduates: experimentation and creativity.

“It is of no small importance that we have chosen this location for our parade. Casa Vicens is the prelude to the world-famous work of the famous Catalan architect. Here he poured all his talent, his references, his learning, his vision… just like our students in their first collections” explains Alessandro Manetti, CEO of IED in Spain.

As in the last four editions, the event hosted the Fashioners of the World awards ceremony. The Franca Sozzani Award for Best Collection was given by an international jury composed of Mickey Boardman, editorial director of Paper Magazine; Lynn Yaeger, fashion editor at Vogue.com; Stefan Siegel, founder of Not Just a Label; and Elisa Pervinca Bellini, editor at Vogue Talents and sustainability editor at Vogue Italia.

“We have had an incredible jury that has valued the dedication and effort of our students. We have lived an exceptional year and, even so, the students have worked with more enthusiasm and passion than ever; experimenting with new volumes, silhouettes and manipulations” points out Pilar Pasamontes, Fashion Scientific Director of IED Barcelona.

The result is a fashion film, shot on June 8 at Casa Vicens, by the Barcelona studio Barberà Films, where the prizes were unveiled and which can be seen below:

Fashioners of the World Award Winners

“Visit España” by Laura Chafer has been the proposal awarded as Best Collection by the international jury. The collection of the student of the Degree in Higher Artistic Education in Fashion Design has captivated by its vitality, colors and finishes. “Despite the situation, the optimism shown in the collection is surprising, the desire of young students to go out and live intensely,” said Lynn Yeager.

Inspired by the 60’s and the tourist boom that the country experienced, it bets on vibrant colors, fitted silhouettes and geometric prints; fearlessly addressing the contrast between past and modernity. All this is present in tight knit dresses, leather bras, neoprene jumpsuits, capes, trench coats and floral prints. 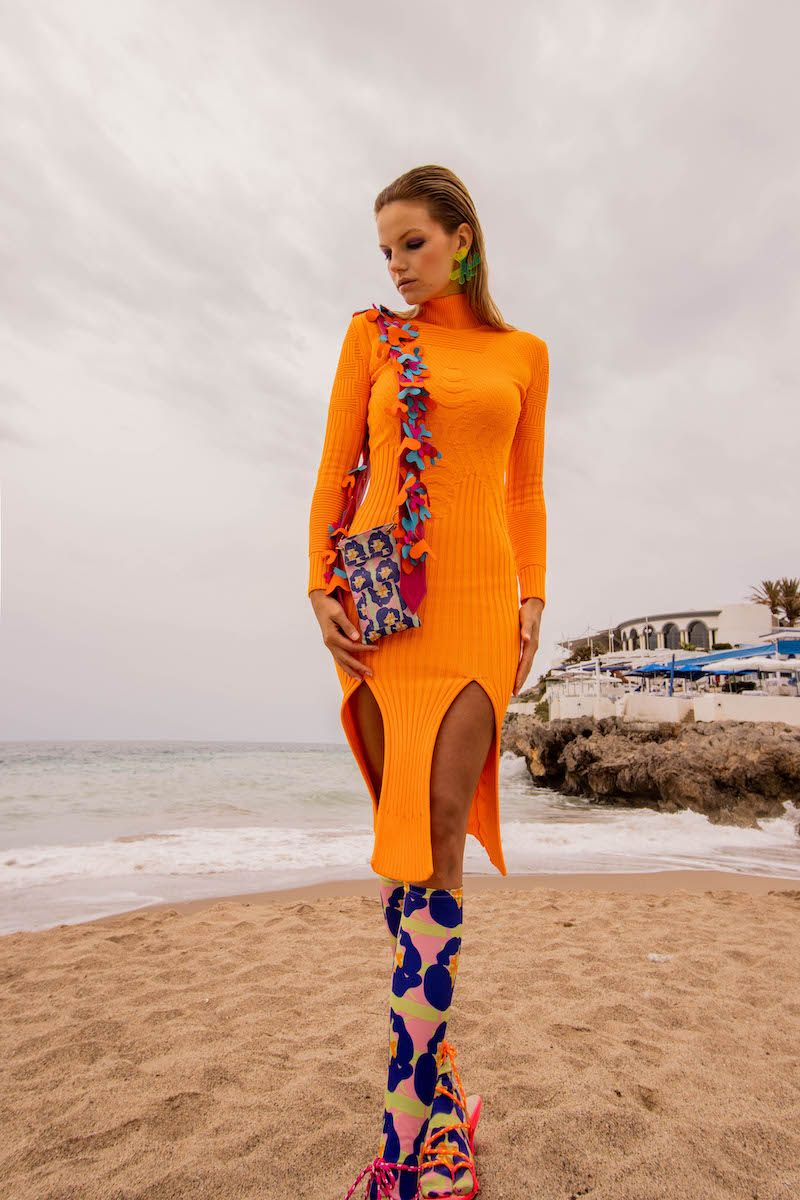 On the other hand, film director Isabel Coixet presented the award that bears her name to Luciana Cabrera for her fashion film “Rituals”. The audiovisual reveals the contradictions that flourish when trying to follow a healthy style under an ironic and intimate look. In her final year project in Styling and Fashion Communication, the student wanted to visually delve into concepts such as the duality of personality, the distortion of reality due to the ego or collective thinking. 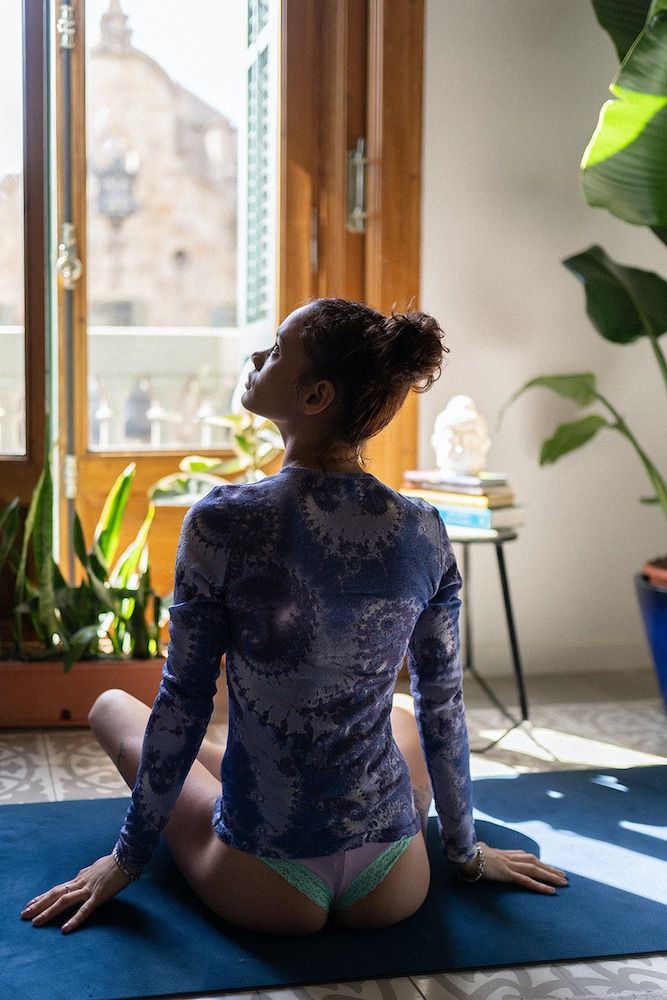