Get started with free classes from Tim Walker, Thom Browne or Samuel Ross

Entitled “The Sarabande Sessions”, the free online classes will feature talks by Thom Browne, Tim Walker, Molly Goddard, and Samuel Ross of A-COLD-WALL*, among others. 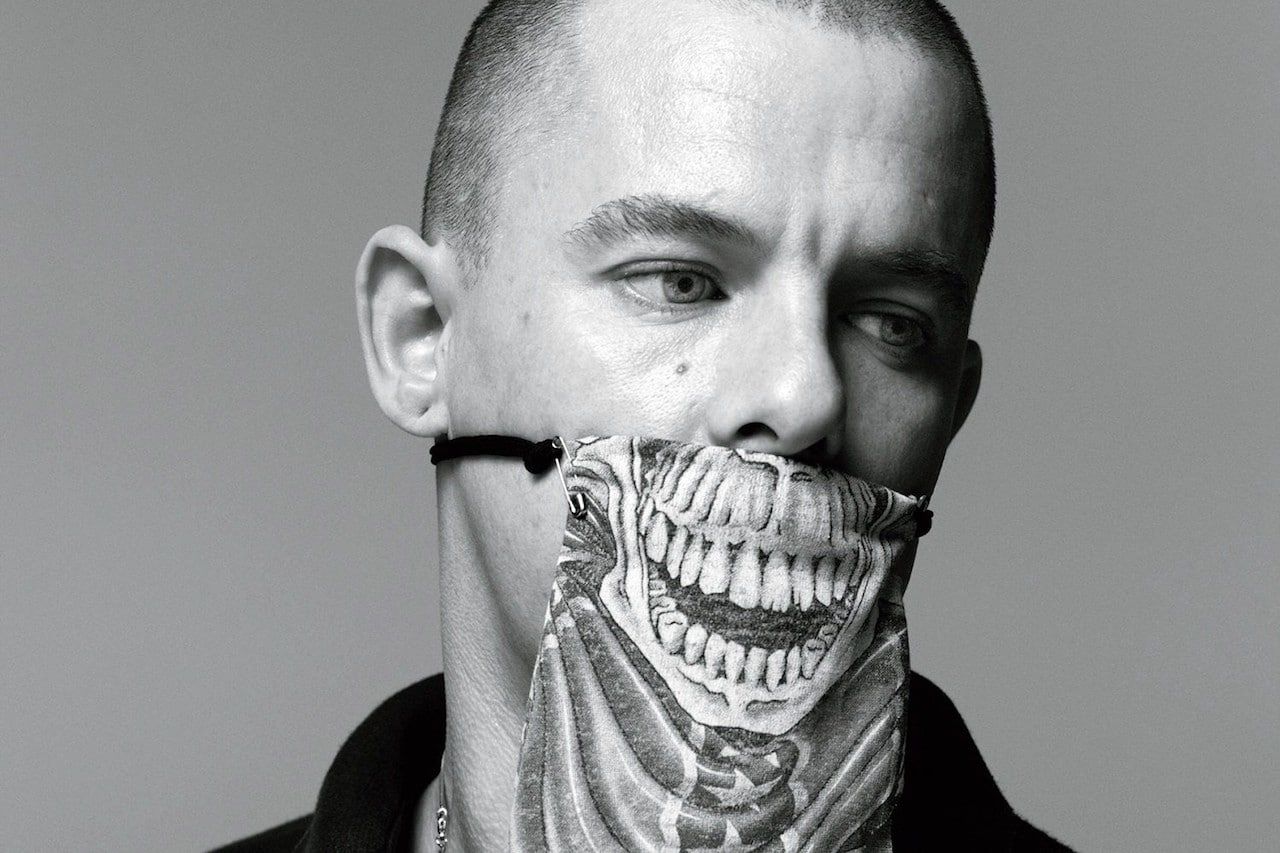 The Sarabande Foundation of the genius Lee Alexander McQueen has just launched a series of free lectures on art and fashion to entertain us this quarantine.

The first session was last Friday, March 27th. In it, we were able to listen closely to the conversation between Oscar-winning costume designer Colleen Atwood and actor Eddie Redmayne. On Saturday, Francesca Amfitheatrof in conversation with Harriet Quick and yesterday we learned about image ownership in the digital age with Navaz Battliwalla, Ruth Burstall and Iona Silverman from the law firm Baker McKenzie.

But don’t worry, they are recorded and you can watch them at any time any day. Mind you, it doesn’t have the same emotion as watching them in the moment. We leave you here the programming of these days:

Friday 3rd April
How to make your movies with Olivier Kaempfer, Amy Jackson and Fiona Lamptey.

Then don’t say you’re bored, because that’s enough for you. Remember that classes start every day at 7pm and you don’t have to register to attend.

To see the classes click here and to make a donation here.

See you in class!