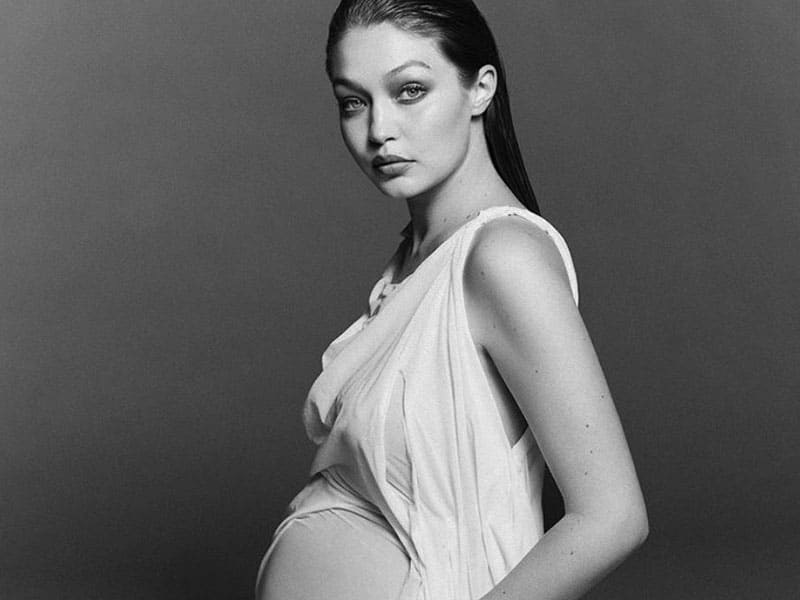 Gigi Hadid could have given birth to a girl

Model Gigi Hadid (@gigihadid) was the first to confirm that she would not document her pregnancy on social networks and would only share photos from these months once the baby was born. And that’s just what she did. That’s why the networks have exploded with speculation about the possible birth of her daughter. 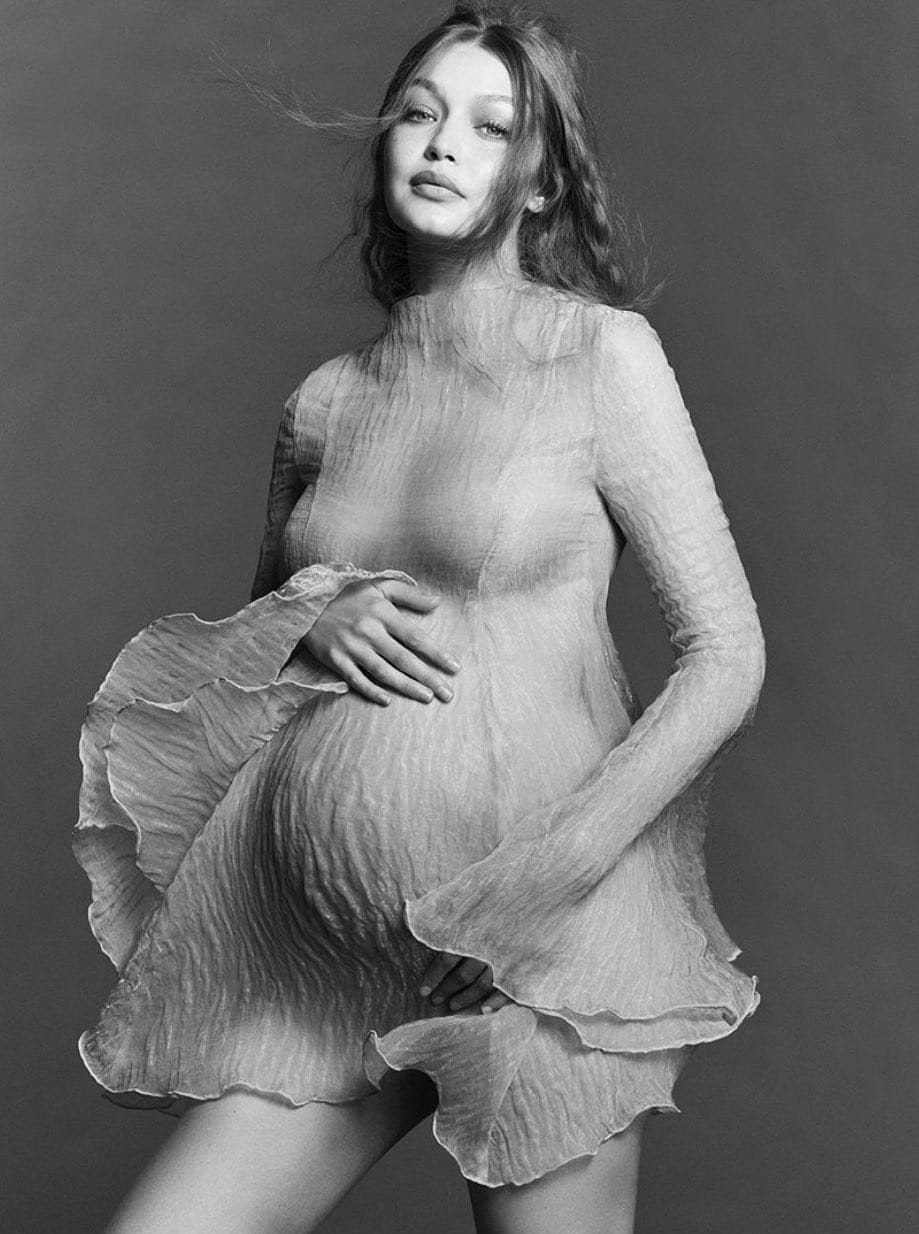 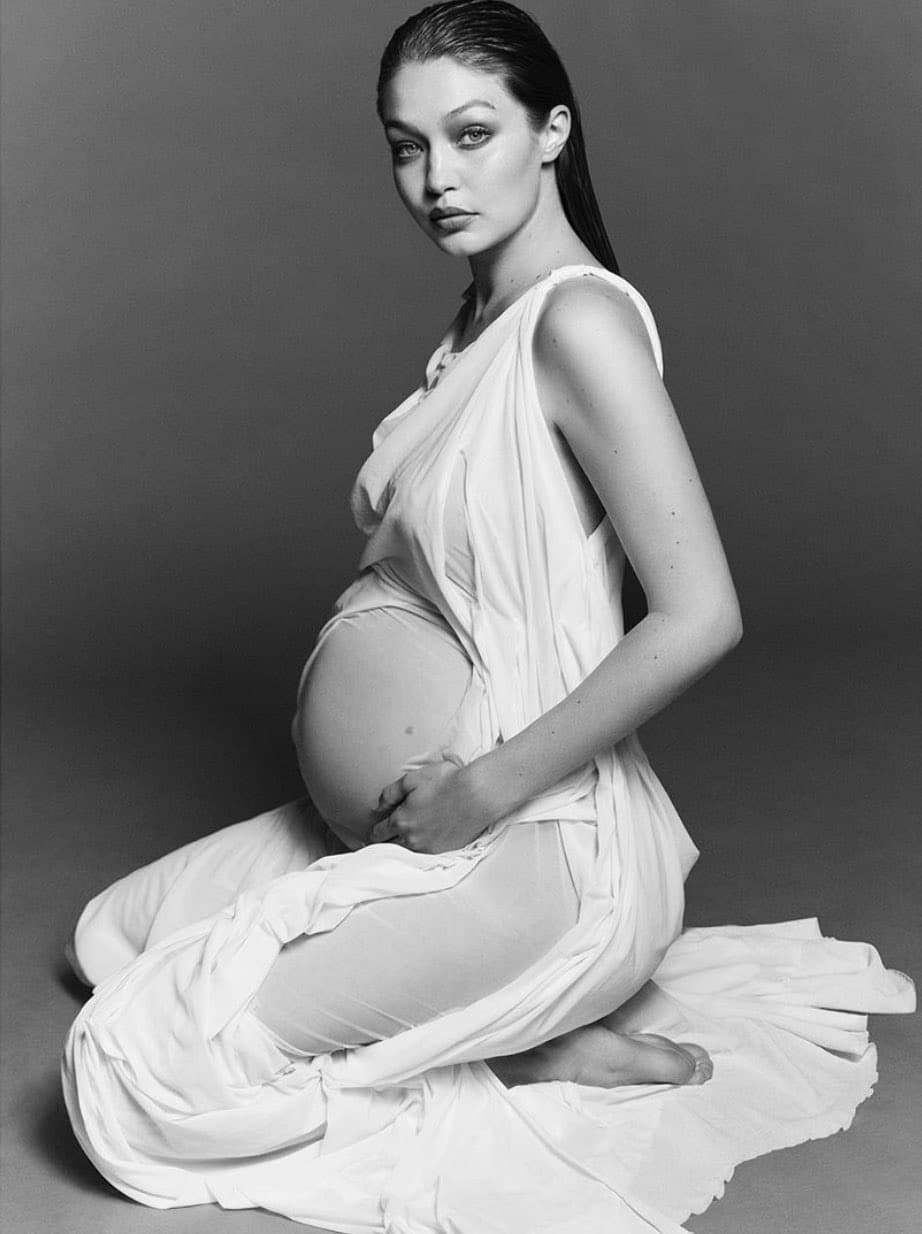 We are all assuming that the baby is a girl, it is not official. But, if we look closely, Alana Hadid, Gigi’s sister, shared a publication of her sister that said “a princess and a queen”. A few minutes later, she deleted the story.

Although we initially thought the baby was already born, Gigi realized it was a trending topic on Twitter and accompanied the photo with a “I can’t wait to meet you”.

Could it have been to throw you off the scent? We’ll keep you posted.