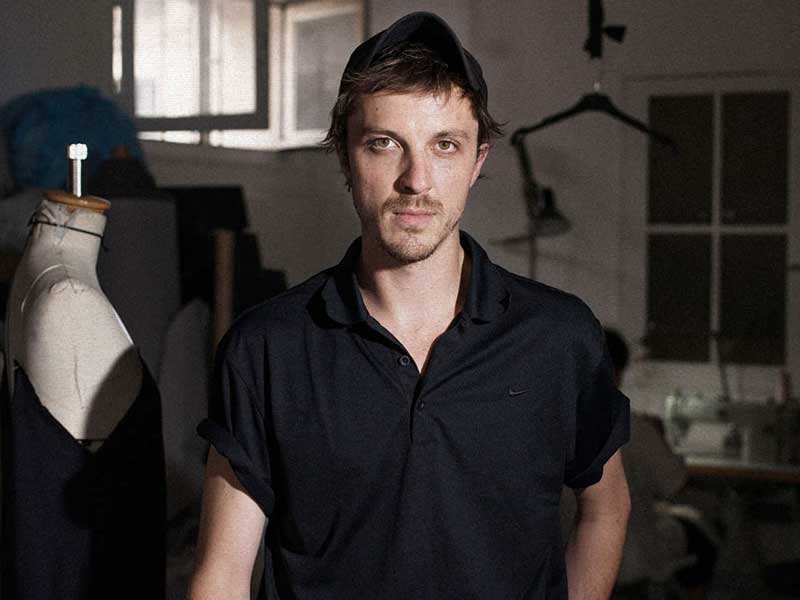 If there is anyone who is lately outstanding in the Fashion System it is Y/PROJECT, the project led by Glenn Martens. After years of work it’s time to start picking the rewards and one of them comes to him as an invitation to show at Pitti Uomo as a special guest. 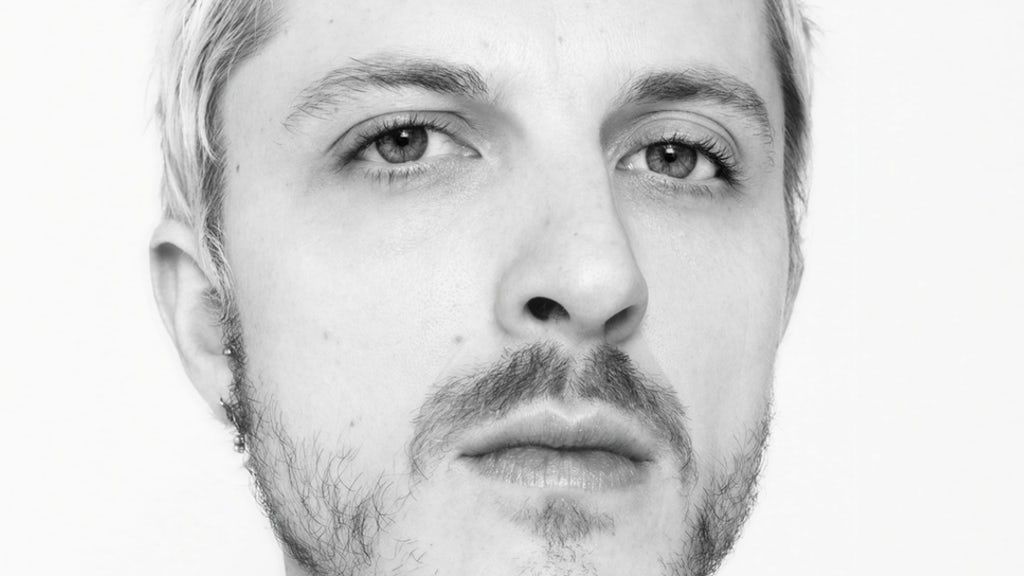 For those of you who don’t know what this means, we’ll explain it briefly: Pitti is an Italian men’s fashion trade show that takes place twice a year in Florence. Each season, a selected designer moves away from the city where he usually presents (Paris, NY, Milan, etc) to show his collection as a guest designer in a special event organized by Pitti. In previous years designers such as Raf Simons, Gosha Rubchinsky or Virgil Abloh have been the protagonists of this honour. This year Undercover and Takahiro Miyashita The Soloist got the glove for AW18, followed by Craig Green and Roberto Cavalli last season. 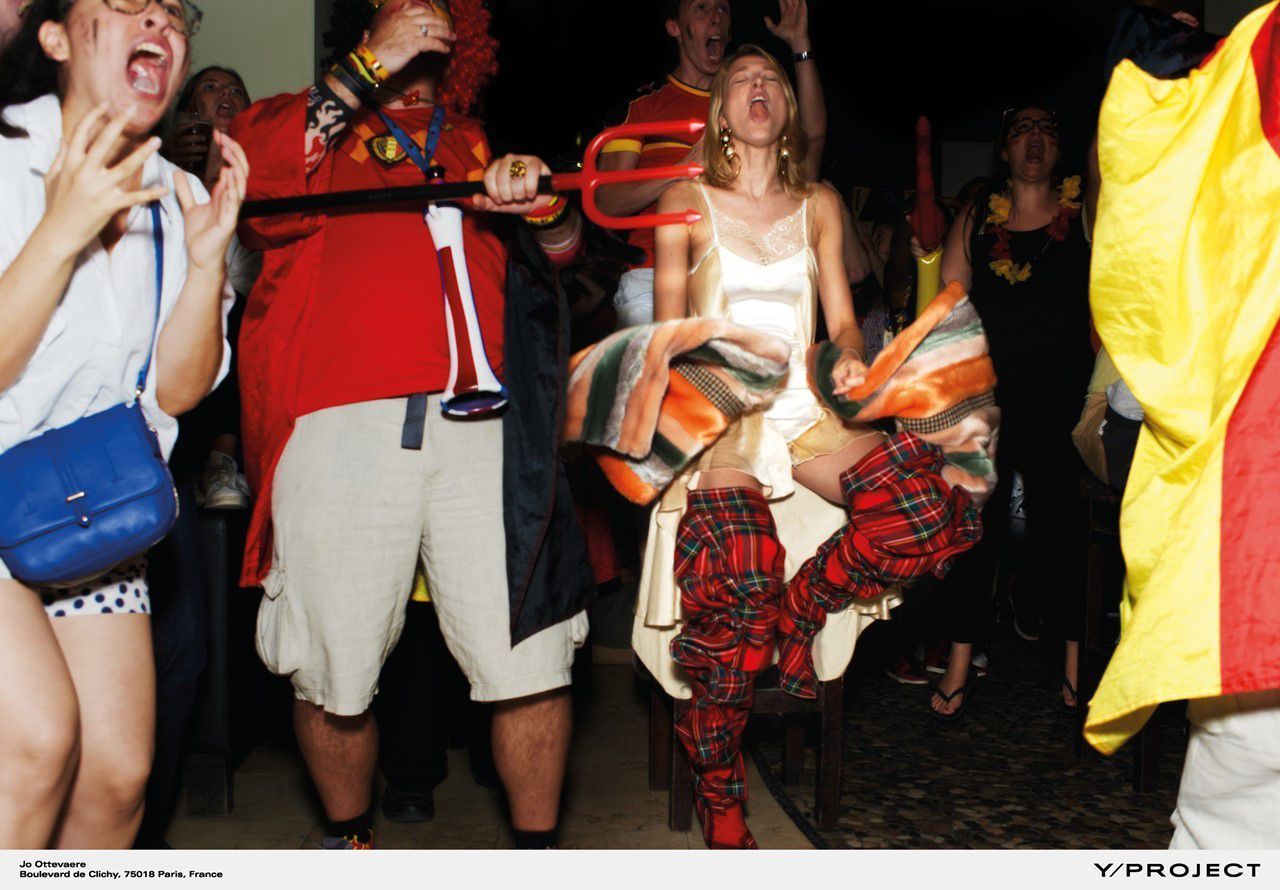 So, the first special guest of Pitti Uomo AW19 is the Belgian designer Glenn Martens, designer and creative director of the brand Y/Project. An exponent to take very much into account of the new Belgian school and that for a few seasons has not stopped surprising us. Regarding the announcement Glen has said that he feels “very honoured to have been invited to show Y/Project in Pitti Uomo, in the heart of this mythical city“.