Go on an interdimensional journey with Reebok x Brain Dead

The new Reebok x Brain Dead collaboration opens the door to an interdimensional journey. Thus, they have turned two silhouettes into ancestral objects. 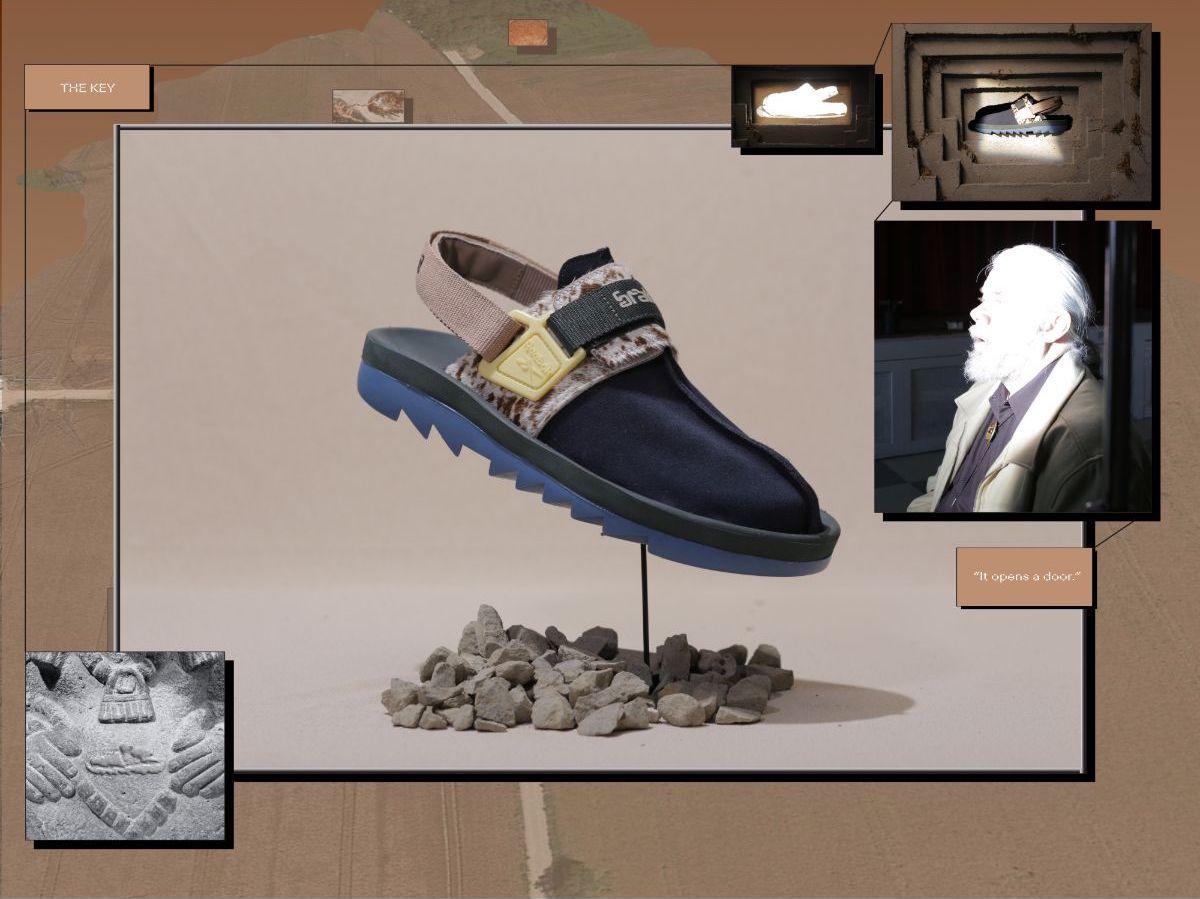 Reebok and the Los Angeles-based creative collective Braind Dead have launched their new Fall Winter 2020 collaboration, showcasing Reebok’s classic silhouettes, the Beatnik and the Pump Court, as if they were ancestral finds. As seen in “Pathways“, Brain Dead’s fantastic film, legendary researcher and historian Solomon Wright discovers two ancient objects, the historic Beatnik (“The Key”) and the Pump Court (“The Battery”), opening a door to an interdimensional journey.

Thus, they wanted to elevate these two Reebok classics. The result: two silhouettes that could well have been found in this interdimensional journey that the film tells us about.

Pump Court model presents the upper part in multi-colored layers in earth tones: space gray, green, off-white, orchid and raw brown. The translucent, off-white camera and toe cap reveal a textured forefoot instep. It also has yellow filaments that stand out in the upper and tongue. Slate gray and cyclone coatings on the top and inside contrast the finish. So Reebok and Brain Dead logos appear on The Pump button and boot. 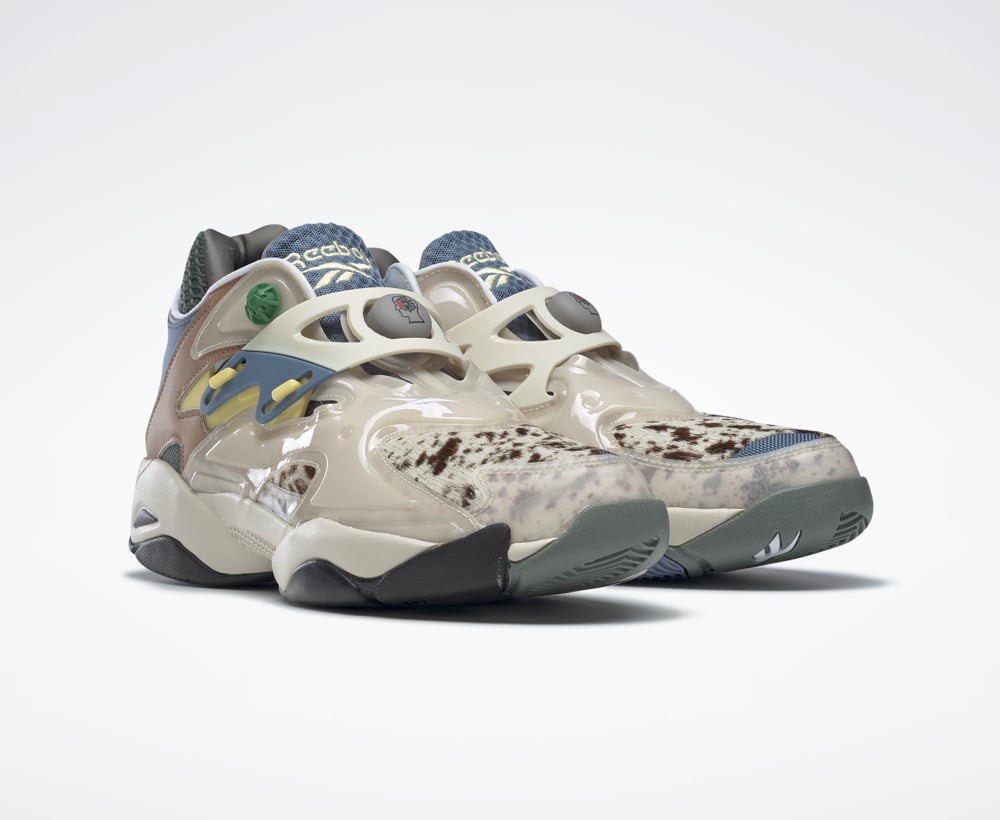 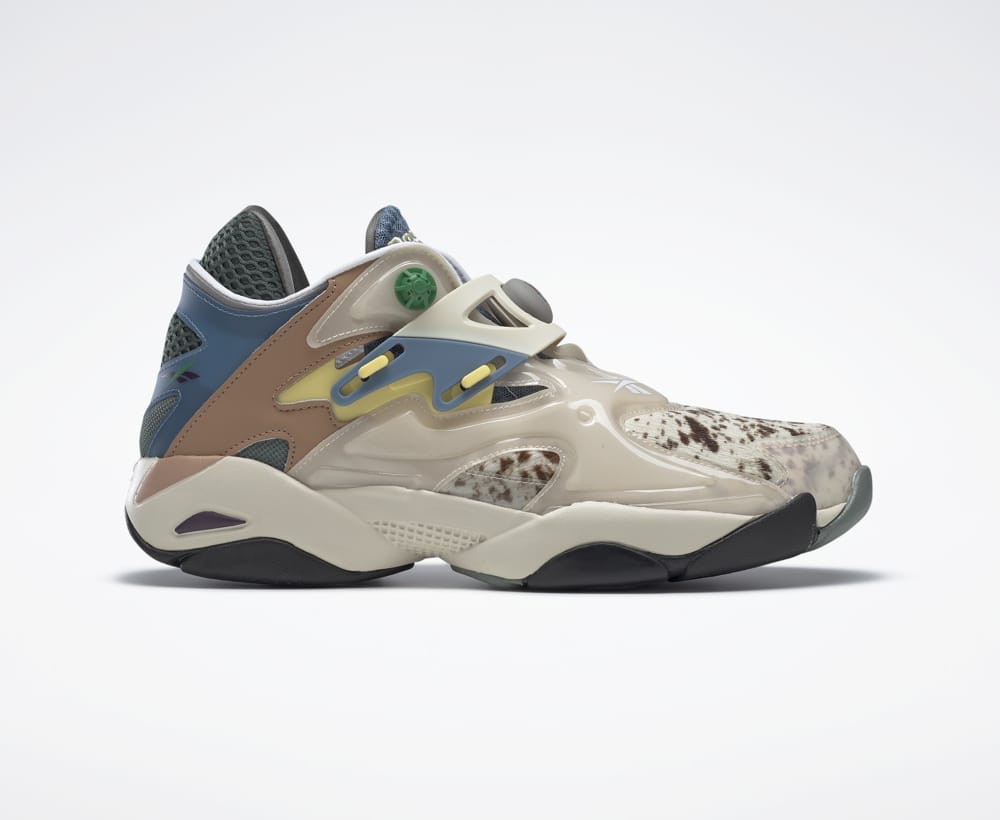 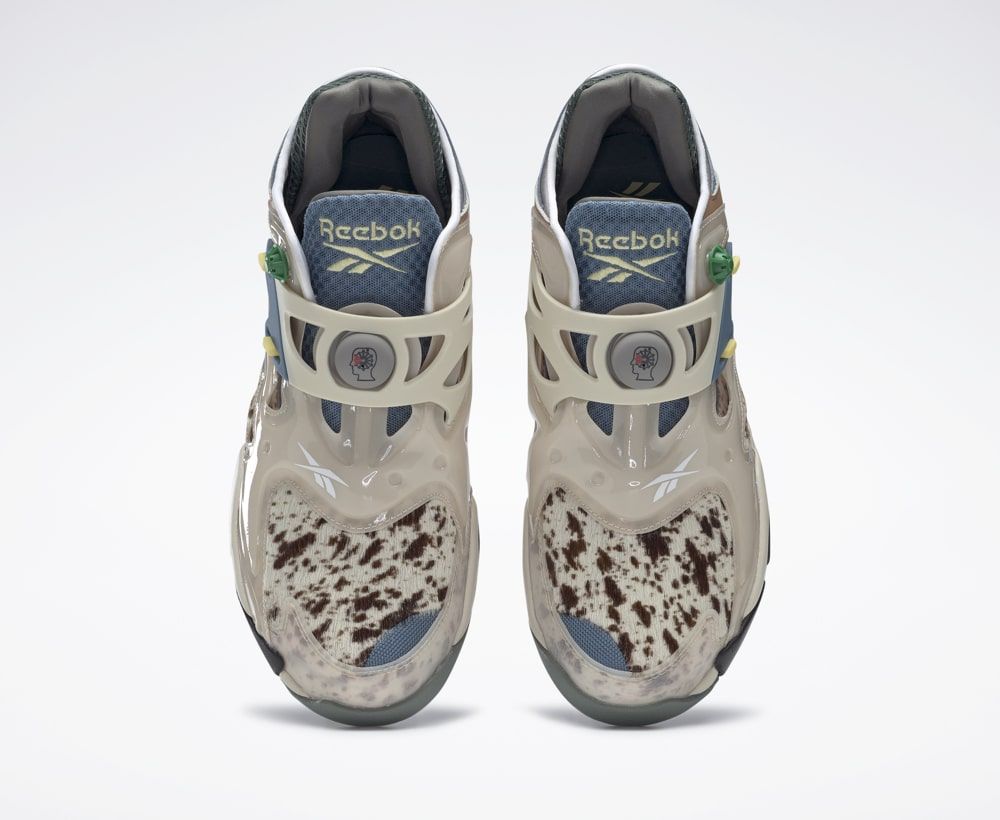 The Beatnik is presented in navy and green suede. Its sinuous silhouette is closed at the front, creating the shape of a clog. A raw brown heel strap has been added. The suggestive sole adds value to the drop. Brain’s logo has been placed on both the heel and the forefoot; Reebok’s logo appears on the buckle. 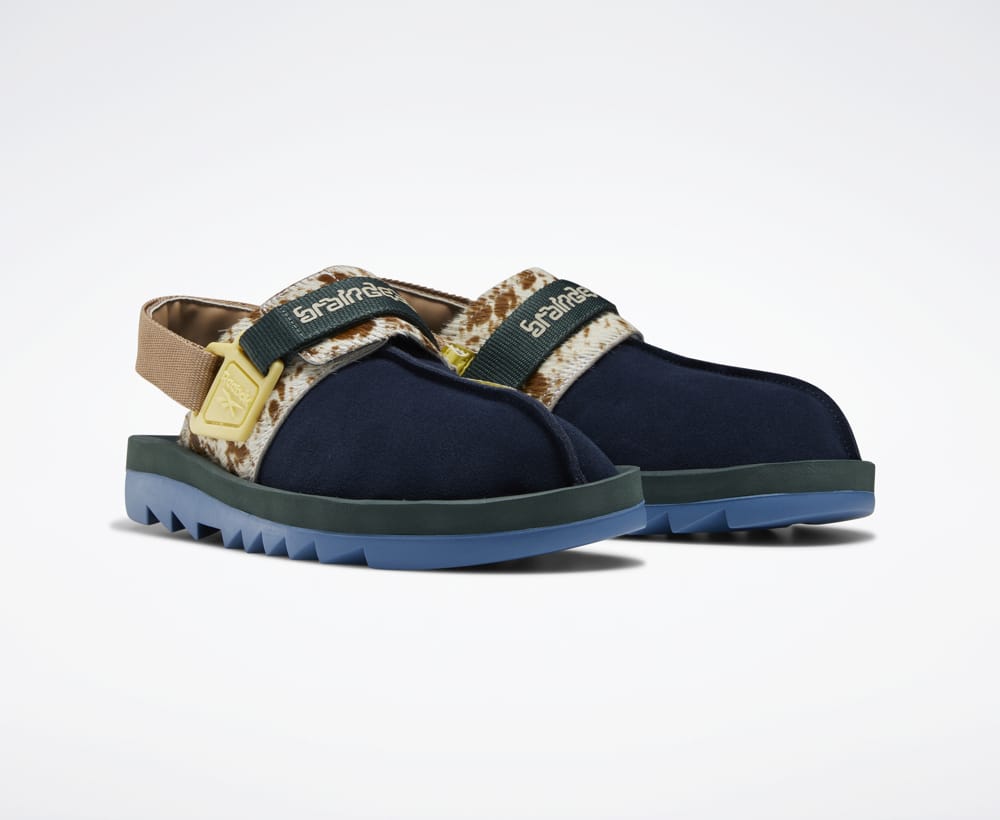 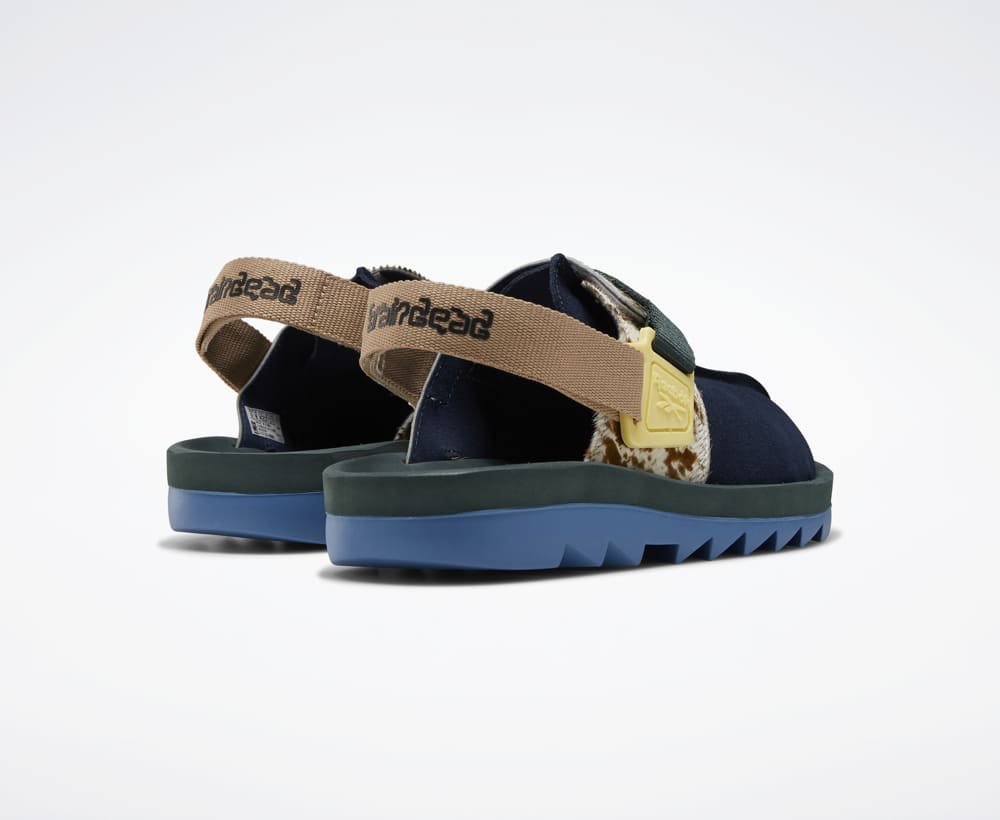 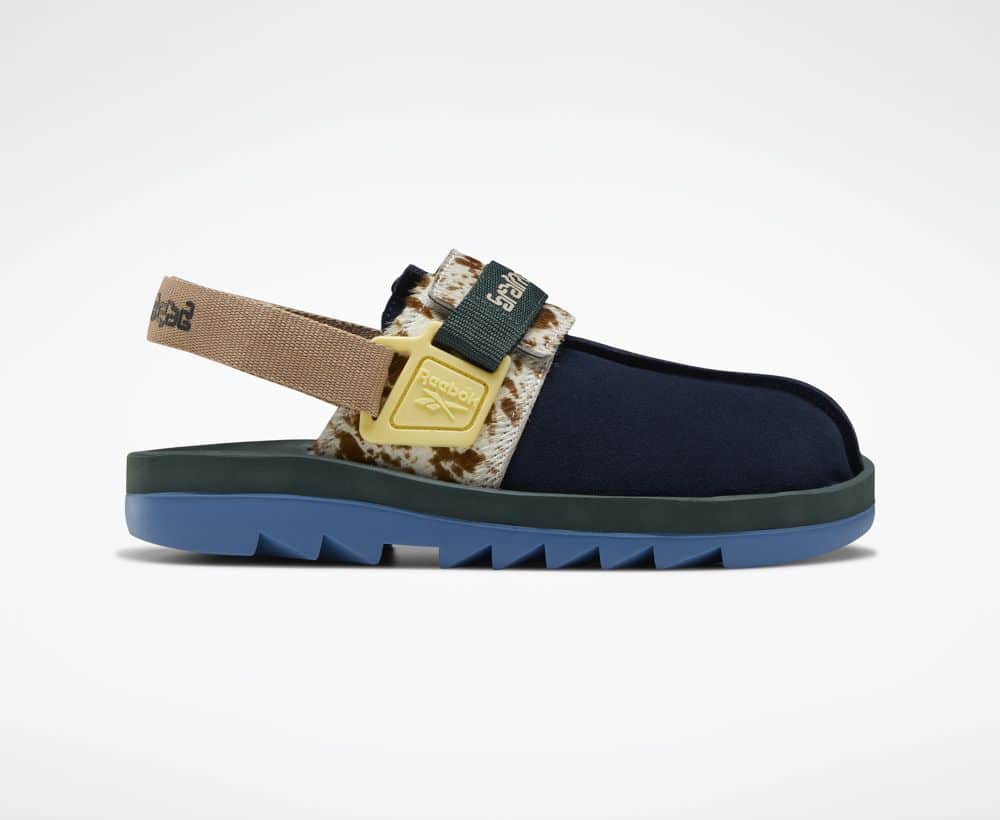 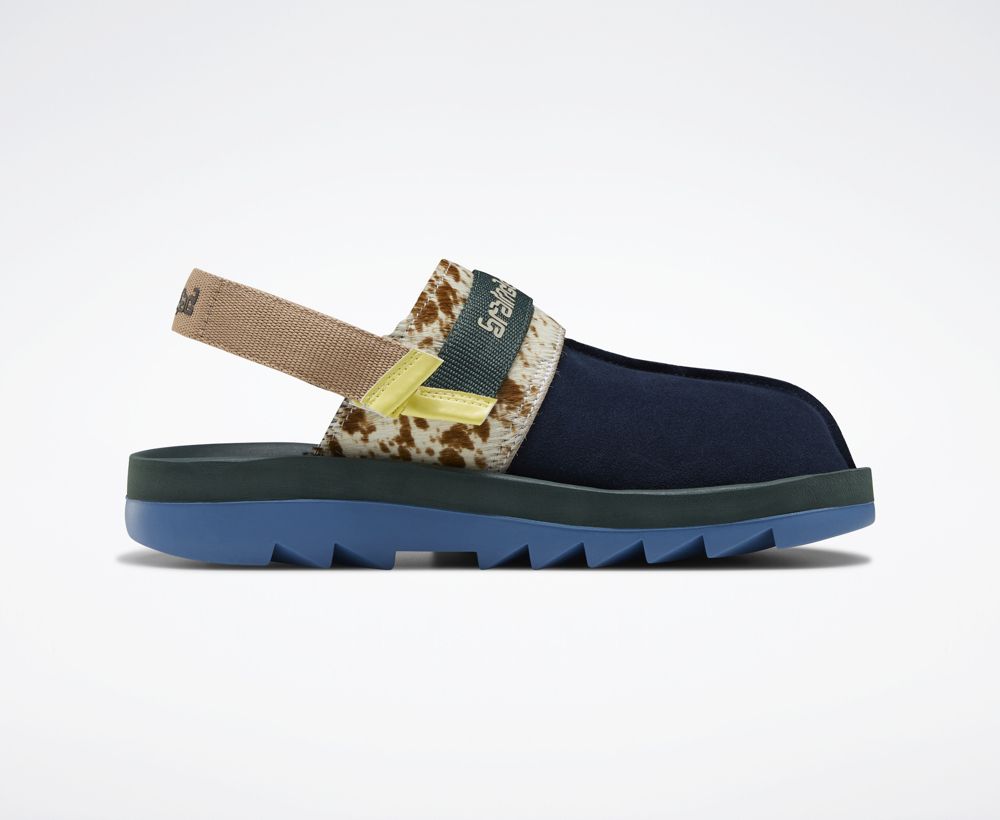 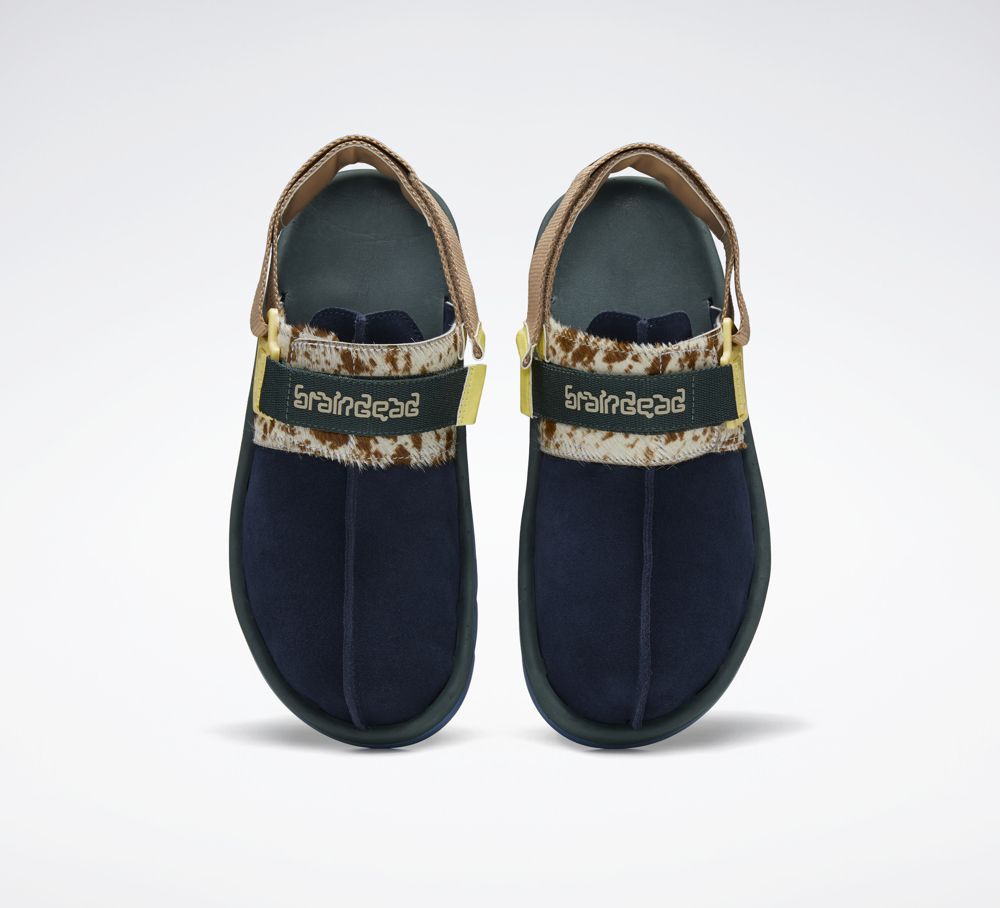 “Open your mind and get the finding of this research, it’s not that expensive,” concludes Brain Dead. “The truth is out there.”

This is the Brain Dead’s metal clog
Brain Dead x Gramicci team up to take us out into the open air
The GEL-Fratelli by Kiko Kostadinov, Brain Dead and Asics
Adererror x Helinox: the collaboration of the summer
The new iPad Mini is on its way
Discover the most retro sneakers by Dior
The new Yeezy 450s are unveiled
Reminiscent of skateboarding on Travis Scott x Dior Footwear
Bringing Jeff Koons’ iconic Puppy to life
Art gallery apologises for displaying offensive artwork
Telfar becomes Liberia’s Olympic sponsor
The Flash: Images of Michael Keaton as Bruce Wayne leak out