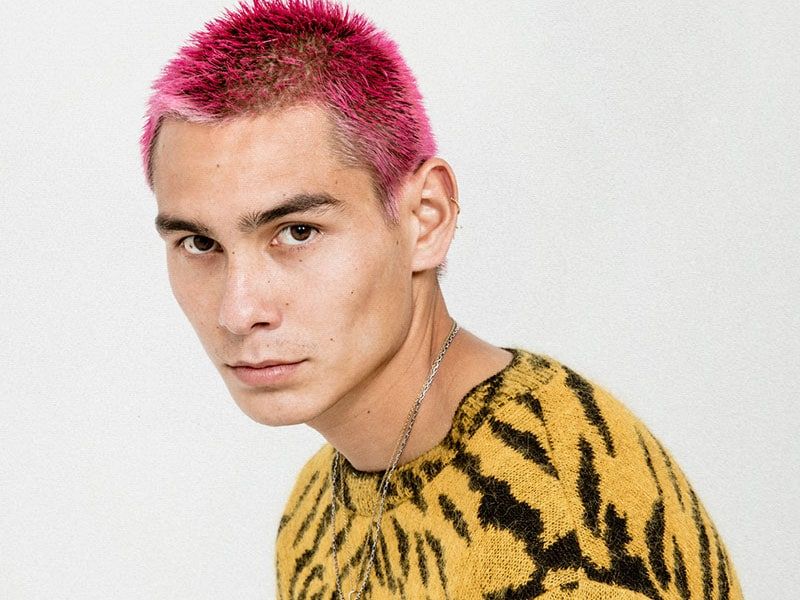 HBO Max has announced a new addition to the cast of its long-awaited restart of Gossip Girl. Model skater Evan Mock will join the series as a regular alongside previously announced cast members – Tavi Gevinson, Emily Alyn Lind and Whitney Peak. 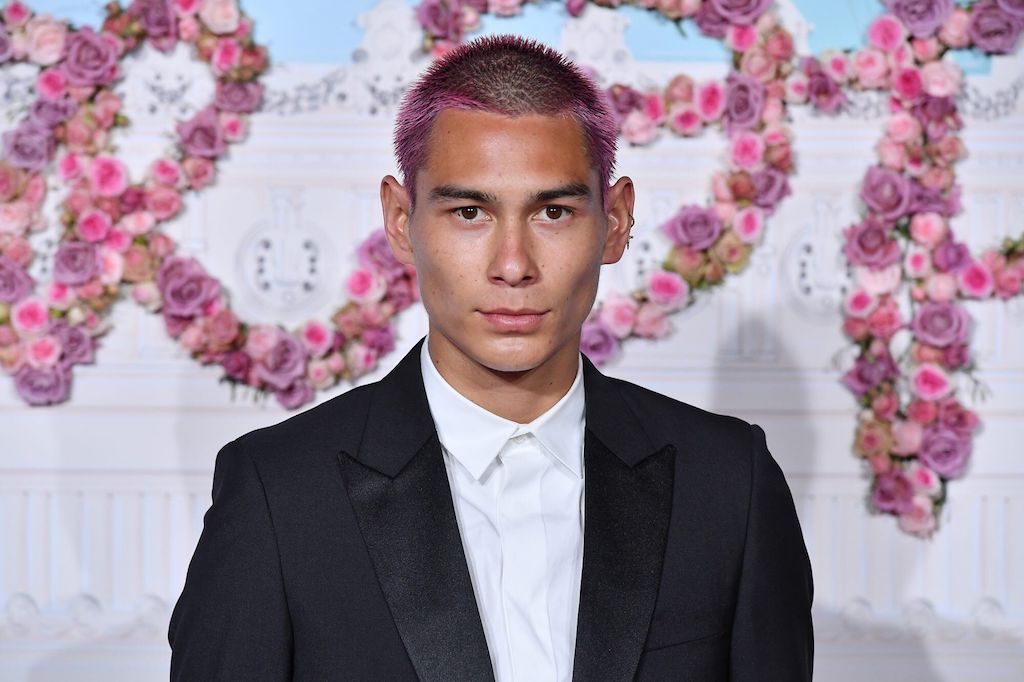 A native of Hawaii and with pink hair, he started skating at the age of 12 and had his big break after meeting the artist Tom Sachs, who introduced him to Frank Ocean.

After Ocean posted a video of Mock on Instagram, his fans took off. Since then, he has starred in campaigns for major brands such as Calvin Klein and Saint Laurent. In addition, he was also Travis Scott’s photographer during his tour and in Justin Bieber’s latest campaign, Drew House.