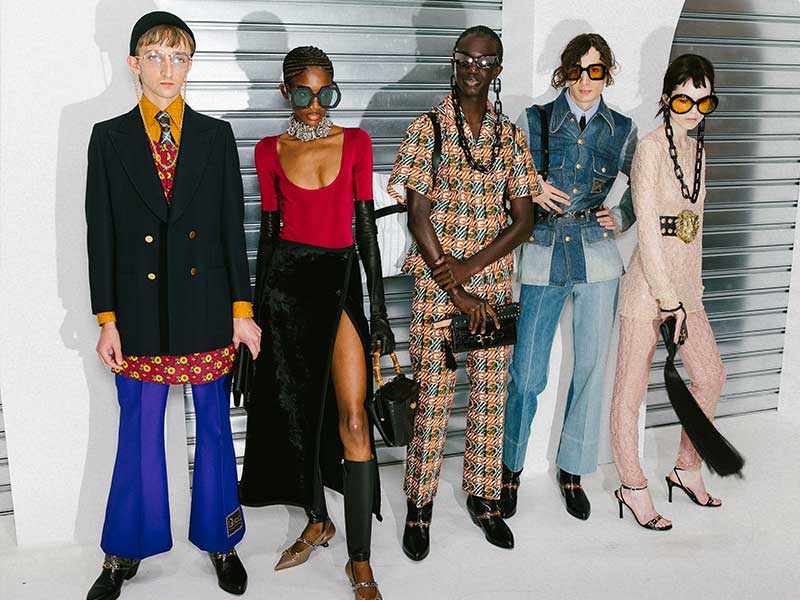 Gucci and Xbox could revolutionise the fashion game

“Saying “GG” at the end of every game will never go out of style”. Those were the words with which Xbox unveiled an apparent collaboration with Gucci in a tweet. Will the brand expand its own metaverse again? 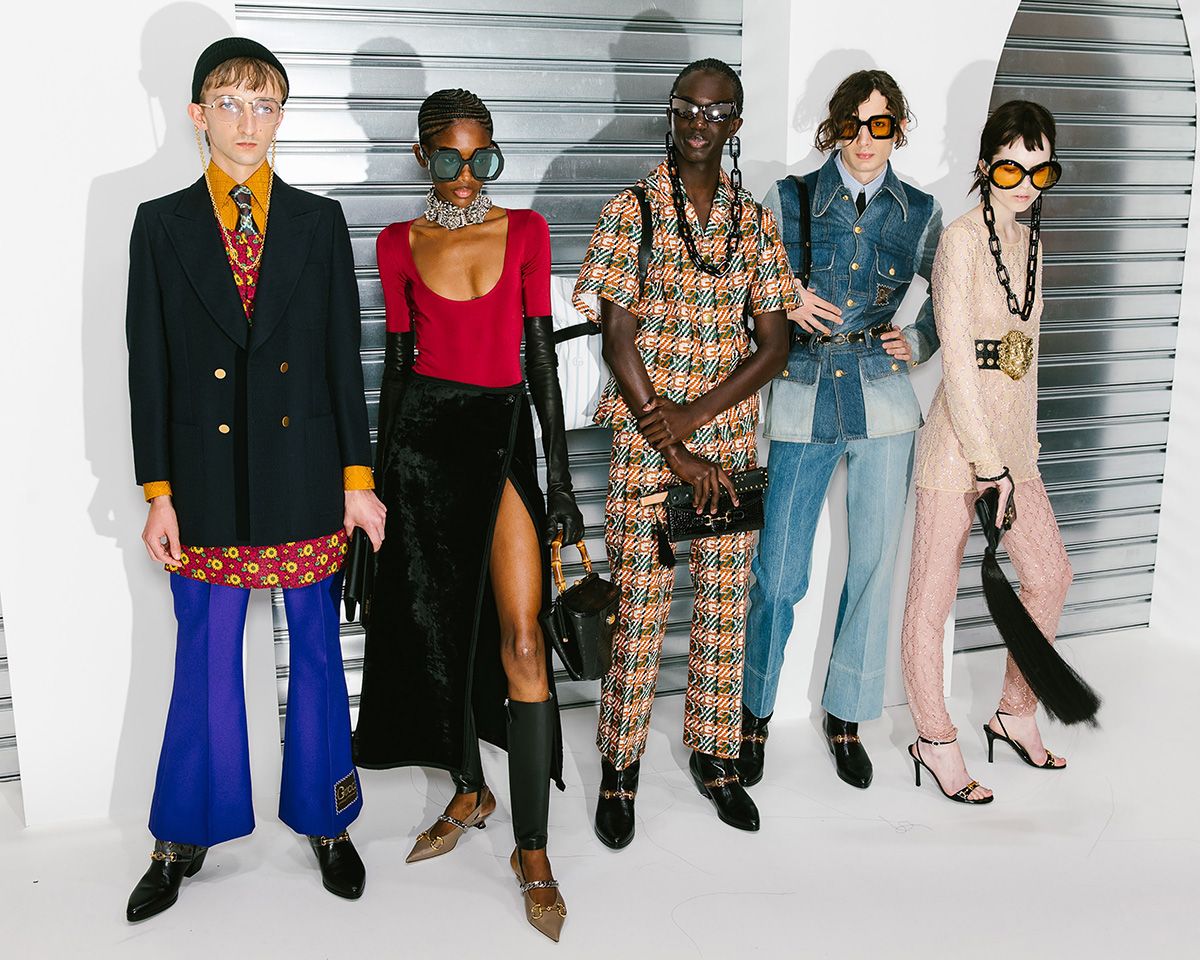 Those clear references to the expression “Good Game” and the Gucci monogram, along with the luxury label’s response: “We couldn’t agree more”, seem to project a game on the horizon that will shake up the world of fashion and gaming.

It wouldn’t be the first time Xbox has dipped its toes into fashion; it has already done so with PLACES+FACES and adidas Originals. Now, on the verge of celebrating its 20th anniversary on 15 November, the Microsoft company could be launching a project with Gucci. That’s precisely what 100 Thieves CEO Matthew Haag hinted at, sharing in stories a close-up of what appears to be a co-branded suitcase. In that line of speculation, we can only add: will it be an Xbox-themed Gucci collection, some kind of Xbox video game by Gucci, or an Xbox console with the Gucci monogram? Only time will tell.