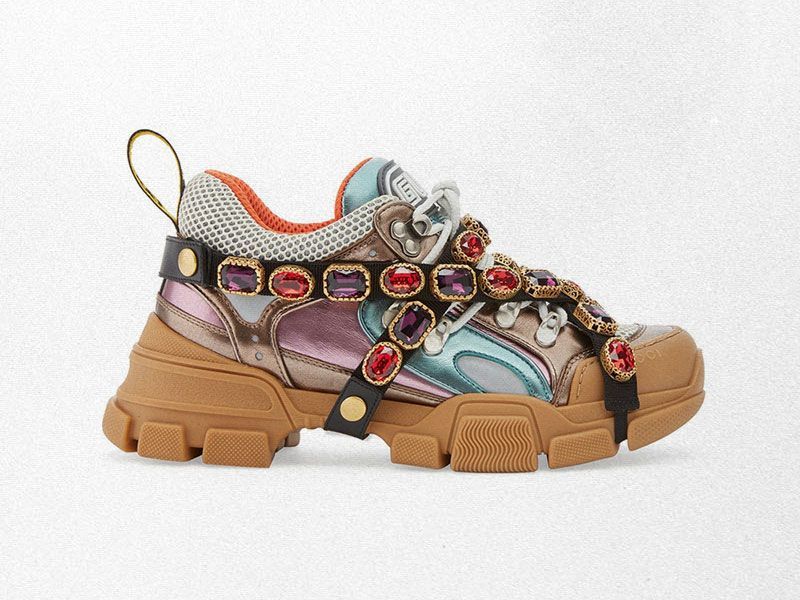 The fashion world is still completely obsessed with the chunky sneaker boom. Both the sports firms such as Nike or Fila as well as haute couture firms such as Gucci or Balenciaga.

The latest to raise the stakes was the Florentine house, Gucci (@gucci), which in addition to presenting a new version of its Rhyton model (750€) has unveiled the official images of what will be the definitive chunky of next winter: SEGA (not the official name, extracted from the typography that adorns the tongue that is the same that the house of video games). 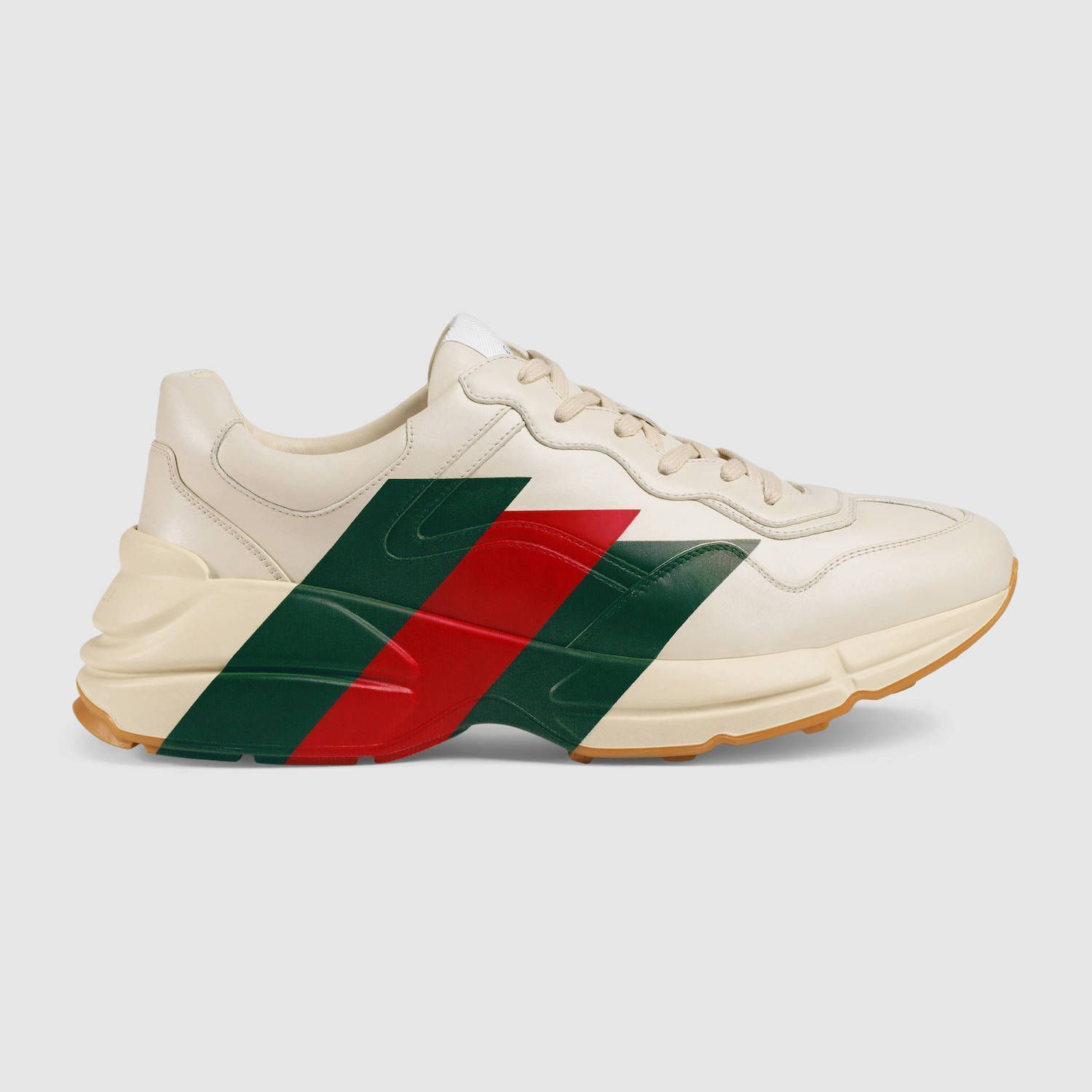 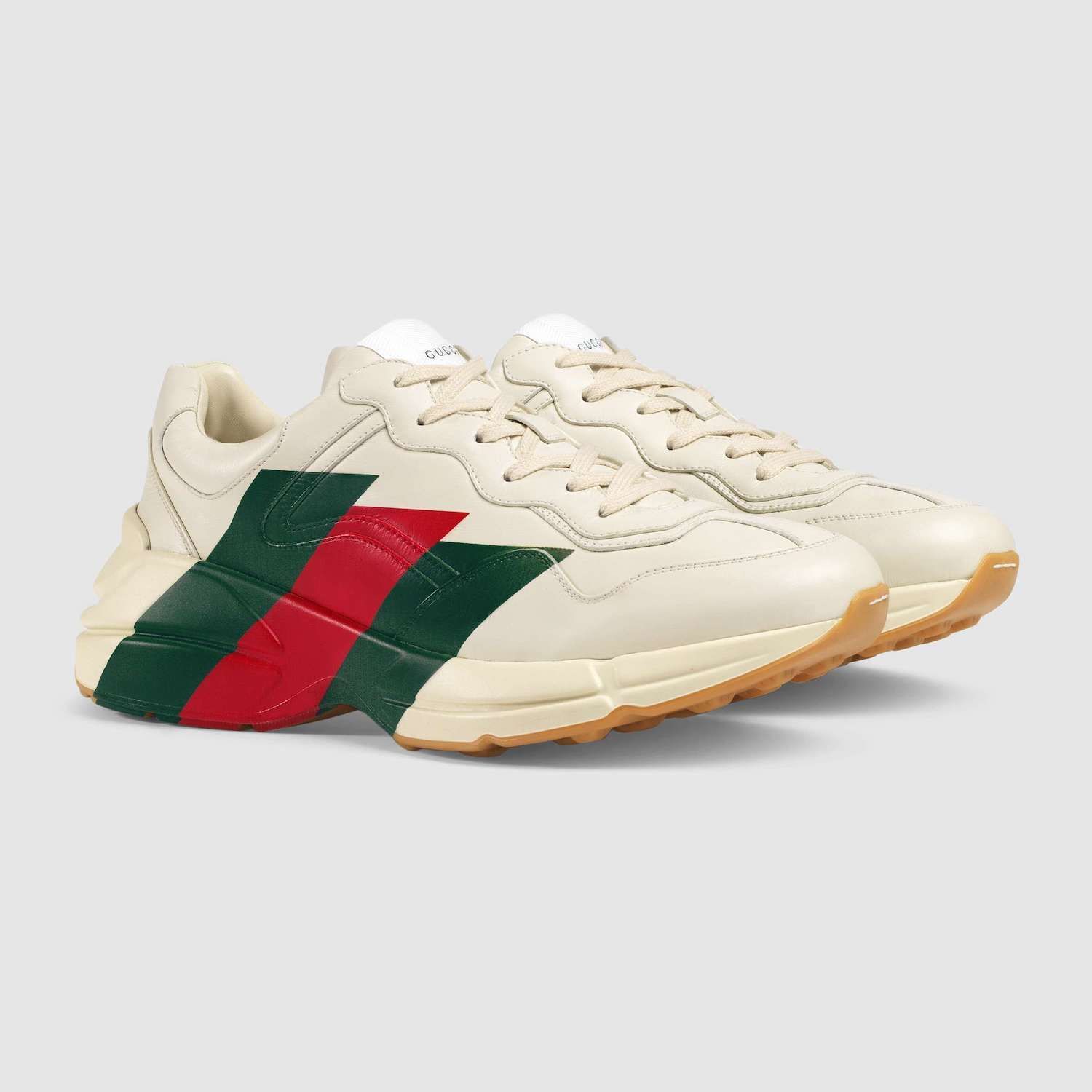 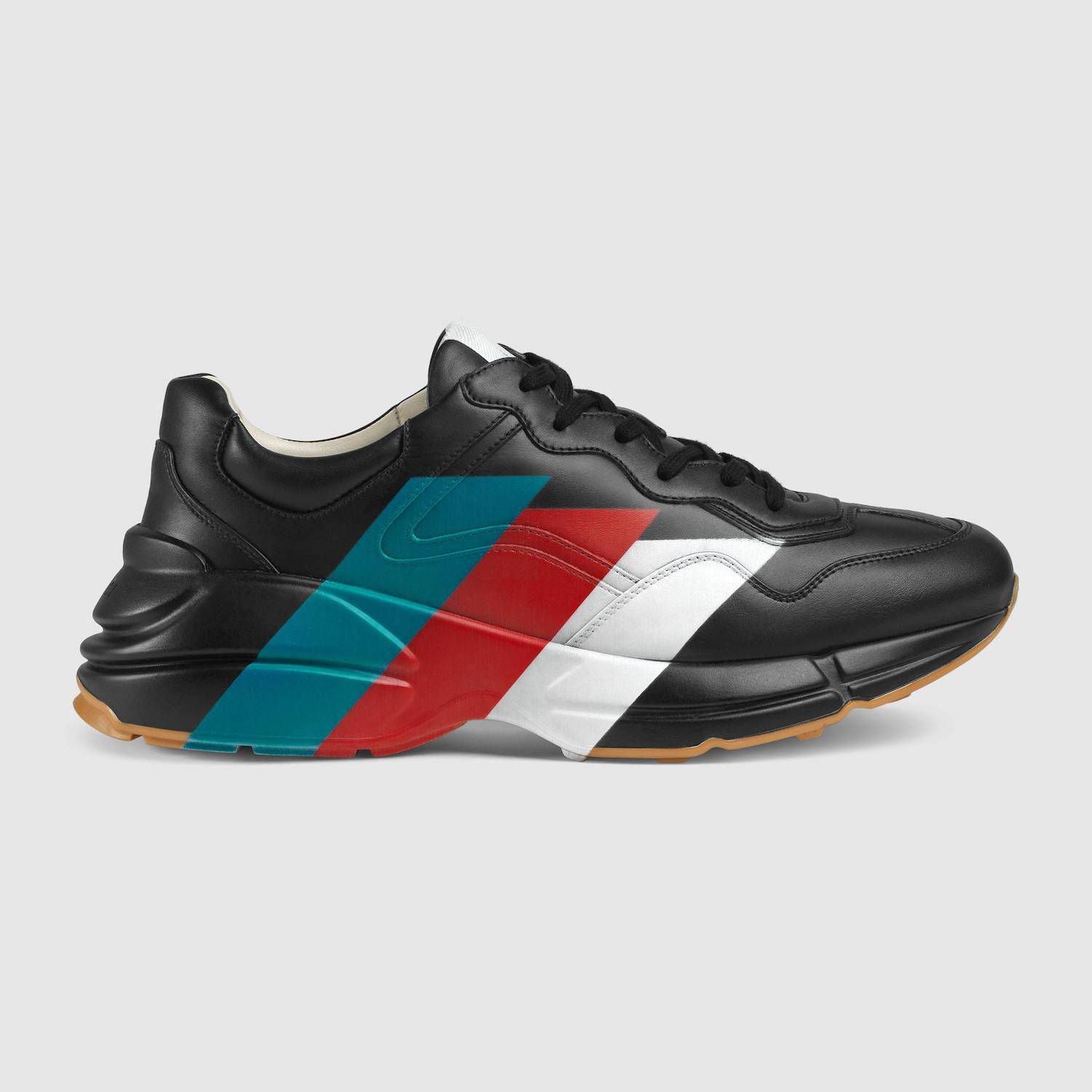 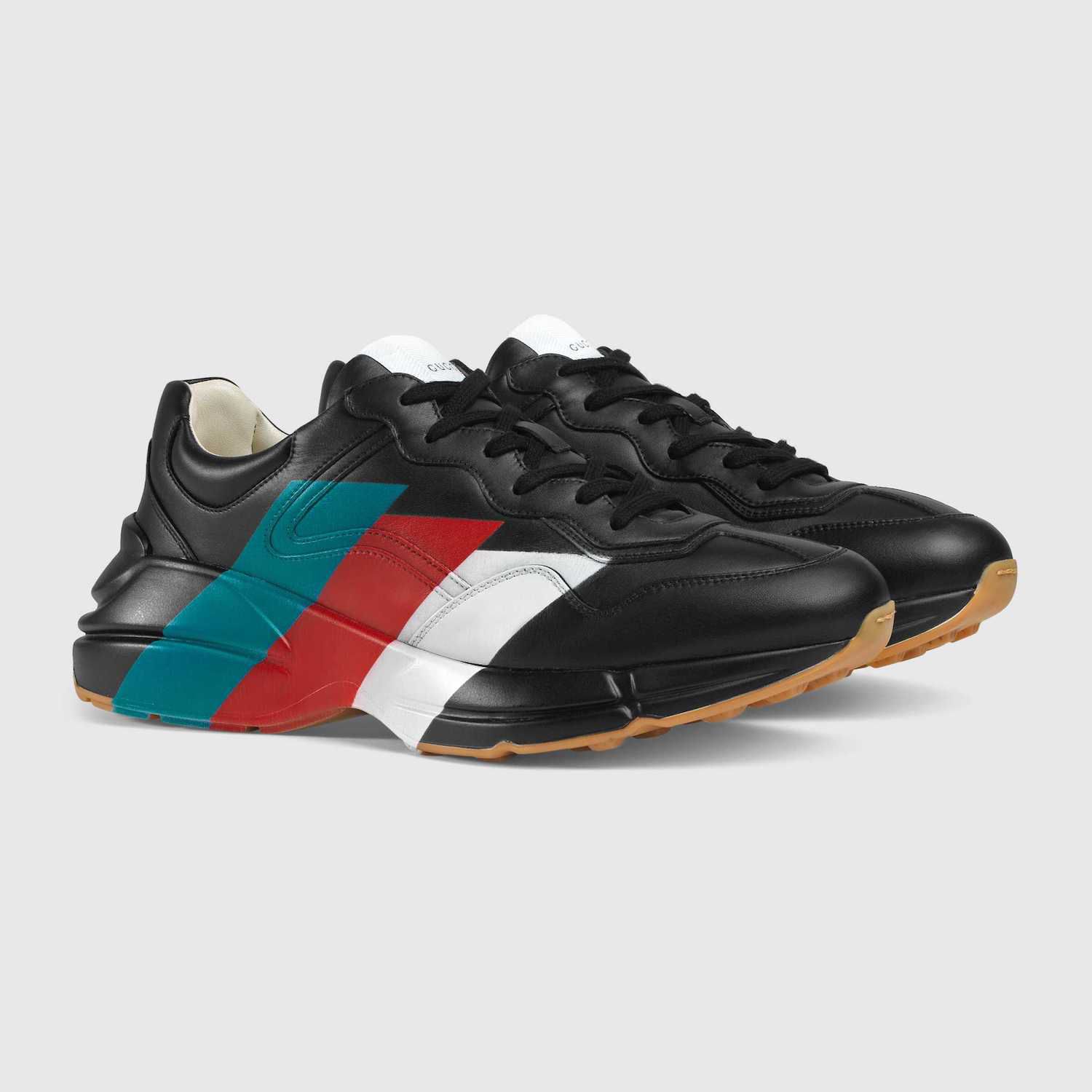 The arrival of the Gucci SEGA makes the Balenciaga Triple S take a back seat as this new shoe mixes equal parts of the passion for the ugly with the increasingly obvious trail/trekking trend. The Buffalo aesthetics are evident in the shape of the model which is complemented by a strap with glass trims and the logo on the tongue with the SEGA typography. 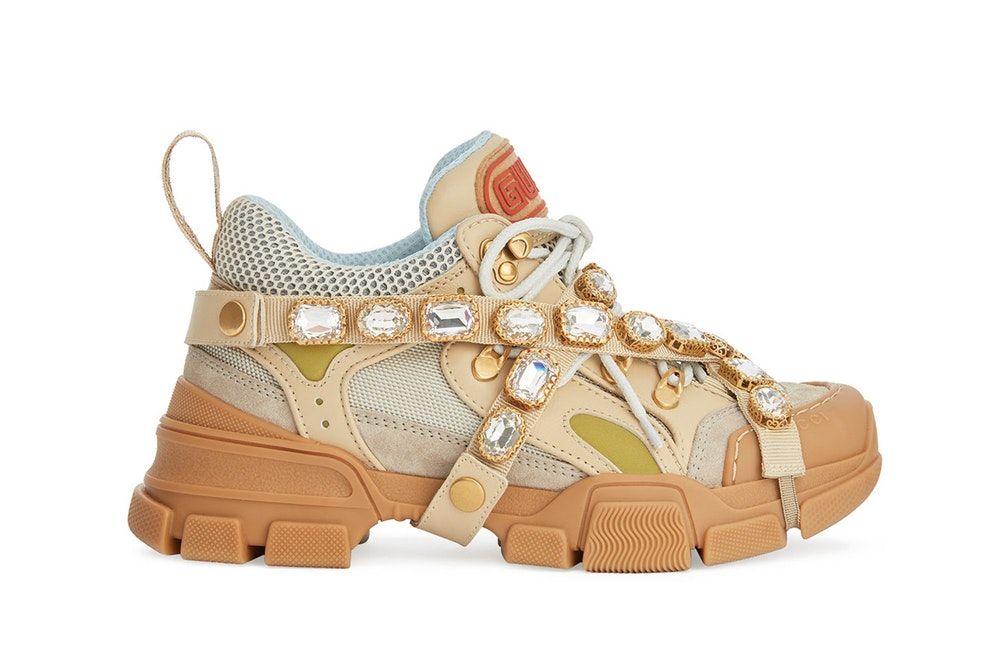 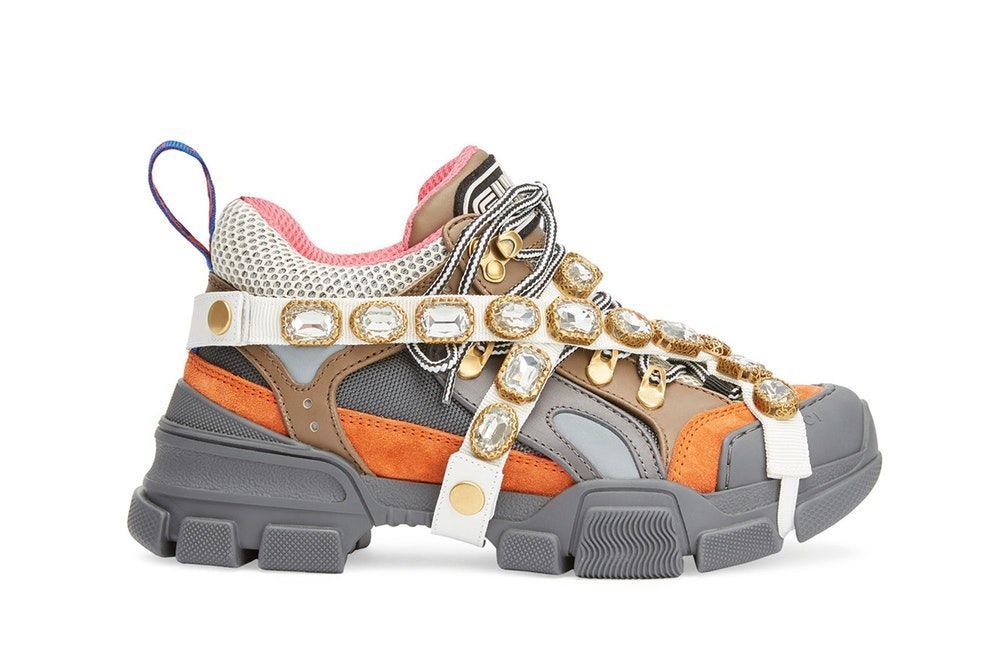 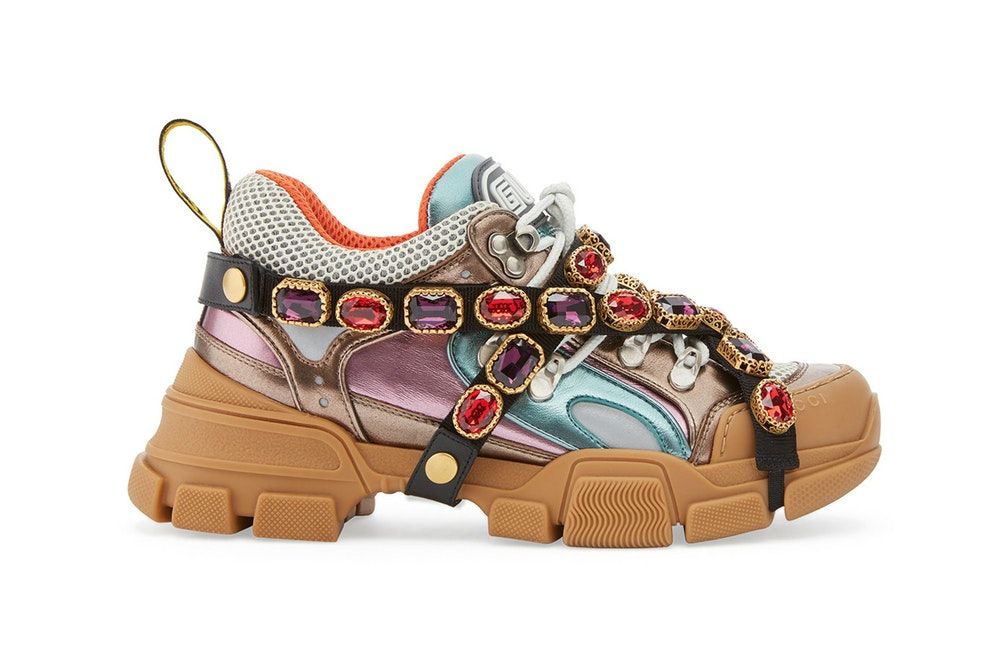 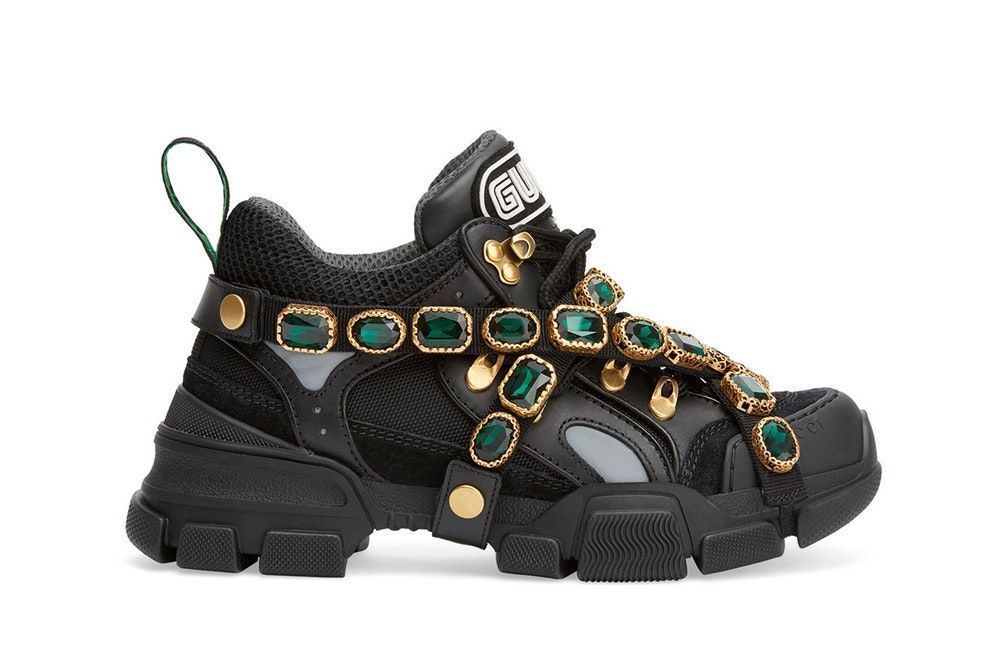 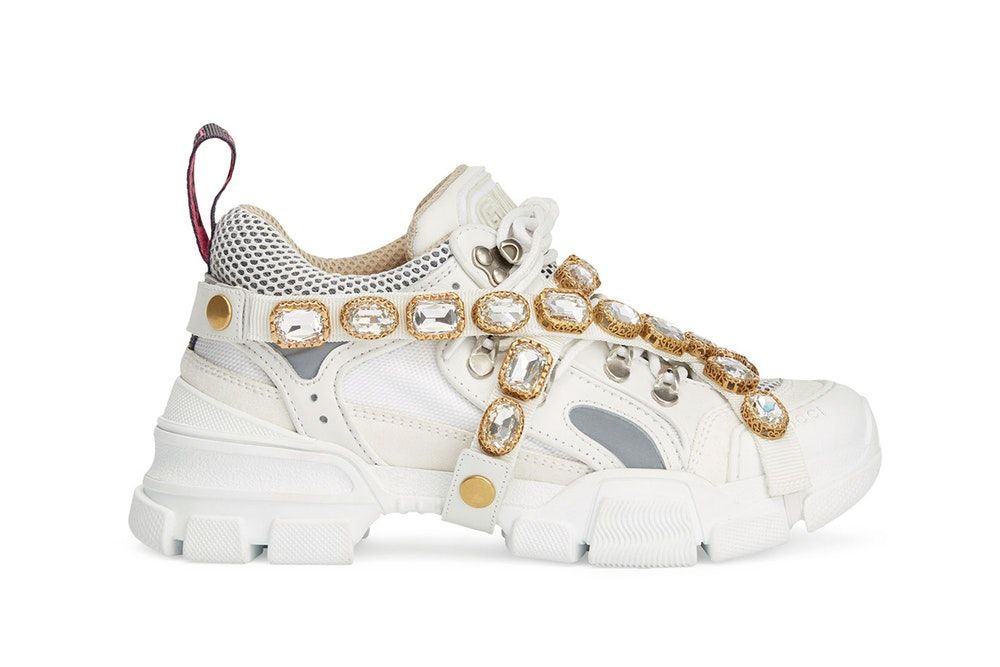 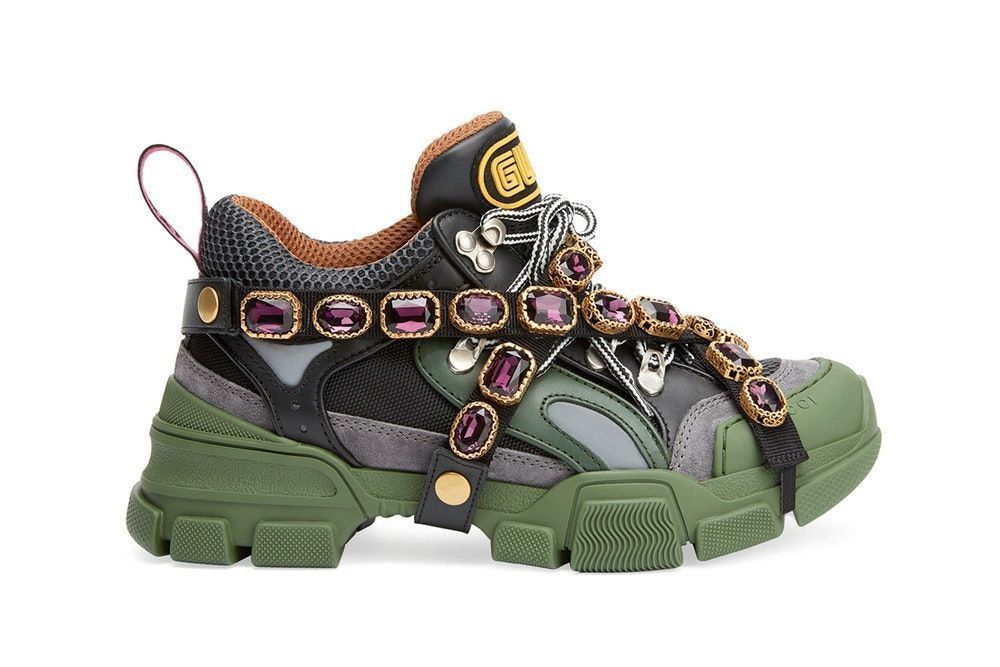 As for the official name, the date and the price, we still don’t have any information, although looking at the photos we already can told you that it will be a #must of next winter.

These are the sneakers that Dior has prepared for FW21
All the details about the Air Jordan 1 “Shadow 2.0”
Converse rescues Keith Haring’s drawings for latest collaboration
Gucci to present its next collection in Los Angeles
This is the new Casablanca New Balance 327
The Nike Air Rift are back and … Yes, you want them!
Lanvin rescues the Curb Sneaker through new models
Slam Jam immerses the New Balance 991 in its subcultural identity
Supreme x Nike Air Max 96
Maison Margiela and Reebok launch a new collection of the Tabi Instapump Fury
Gucci and Facebook sue seller of knockoffs
These are the most expensive sneakers in the world