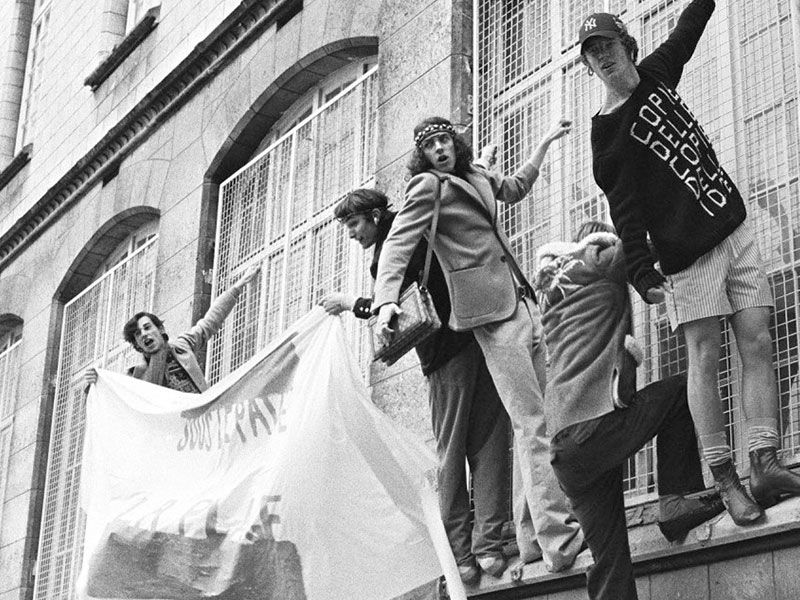 Alessandro Michele has once again shaken the foundations of the fashion industry with the launch of his latest campaign: Pre-Fall 2018.

Under the name “Gucci Dans Les Rues“, Michele transports us to May 1968. In the campaign the Gucci squad occupies the Sorbonne de Paris in order to break with the established. The fashion film, directed by Glen Luchford (@_glen_luchford), shows us these young people dressed in the garments of the collection where bombers or tracksuits shine above the rest of the elements. 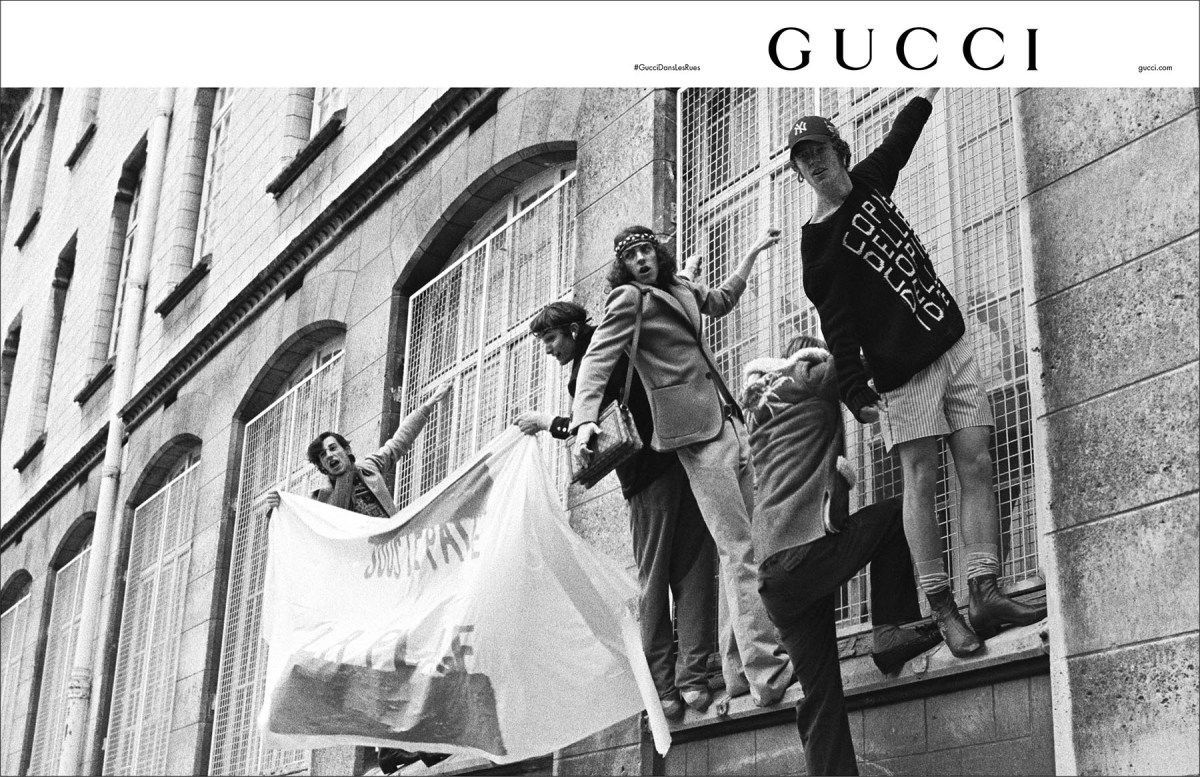 Relying on the values of “Liberté, Égalité, Sexualité” by Rimbaud, Gucci calls for the opening of the eyes and not being satisfied with what has been established. All this presentation is accompanied by a soundtrack that elevates the campaign to epic, the techno anthem: Crispy Beacon by Laurent Garnier.

Inspired by the audacious, experimental and iconoclastic French filmmakers of the Nouvelle Vague of the late 1950s and 1960s, the film brings together: fashion, social awareness and music; resulting in the new “piece of art” by the Florencia’s brand in which Alessandro (@lallo25) is, undoubtedly, making history. #mustwatch