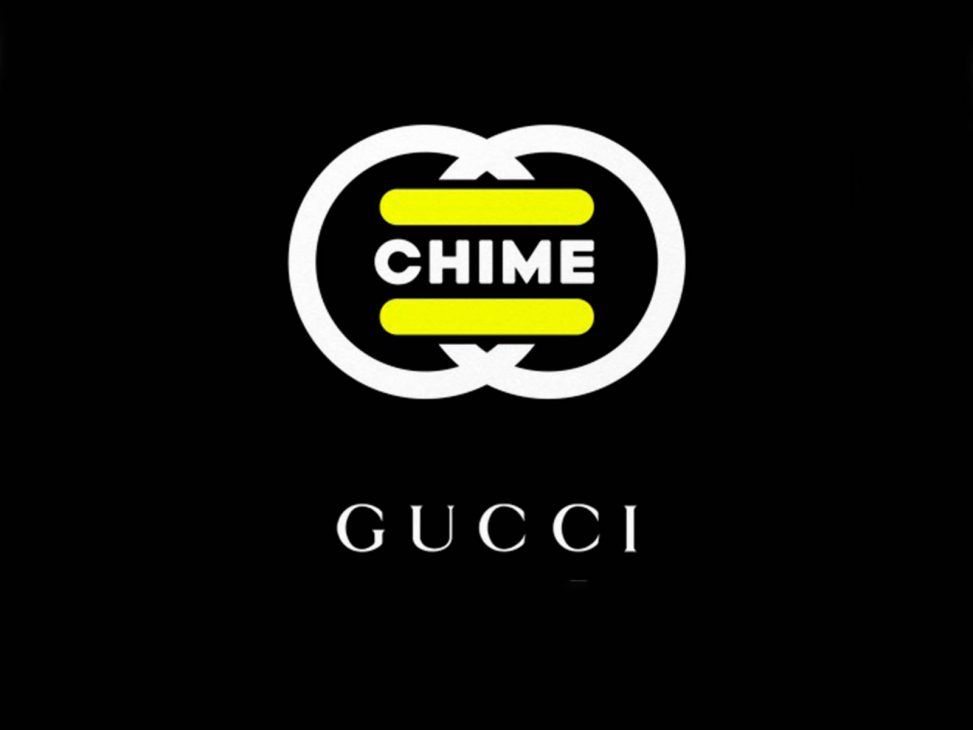 Gucci and how to realise a gender-equal future

Gucci continues its CHIME FOR CHANGE campaign to convene, unite and strengthen the voices speaking out for gender equality. In addition to creating a capsule collection that is part of Gucci’s five-year commitment to UN Women’s Equality Generation Action Coalitions, it has also taken other actions that we want to tell you about. 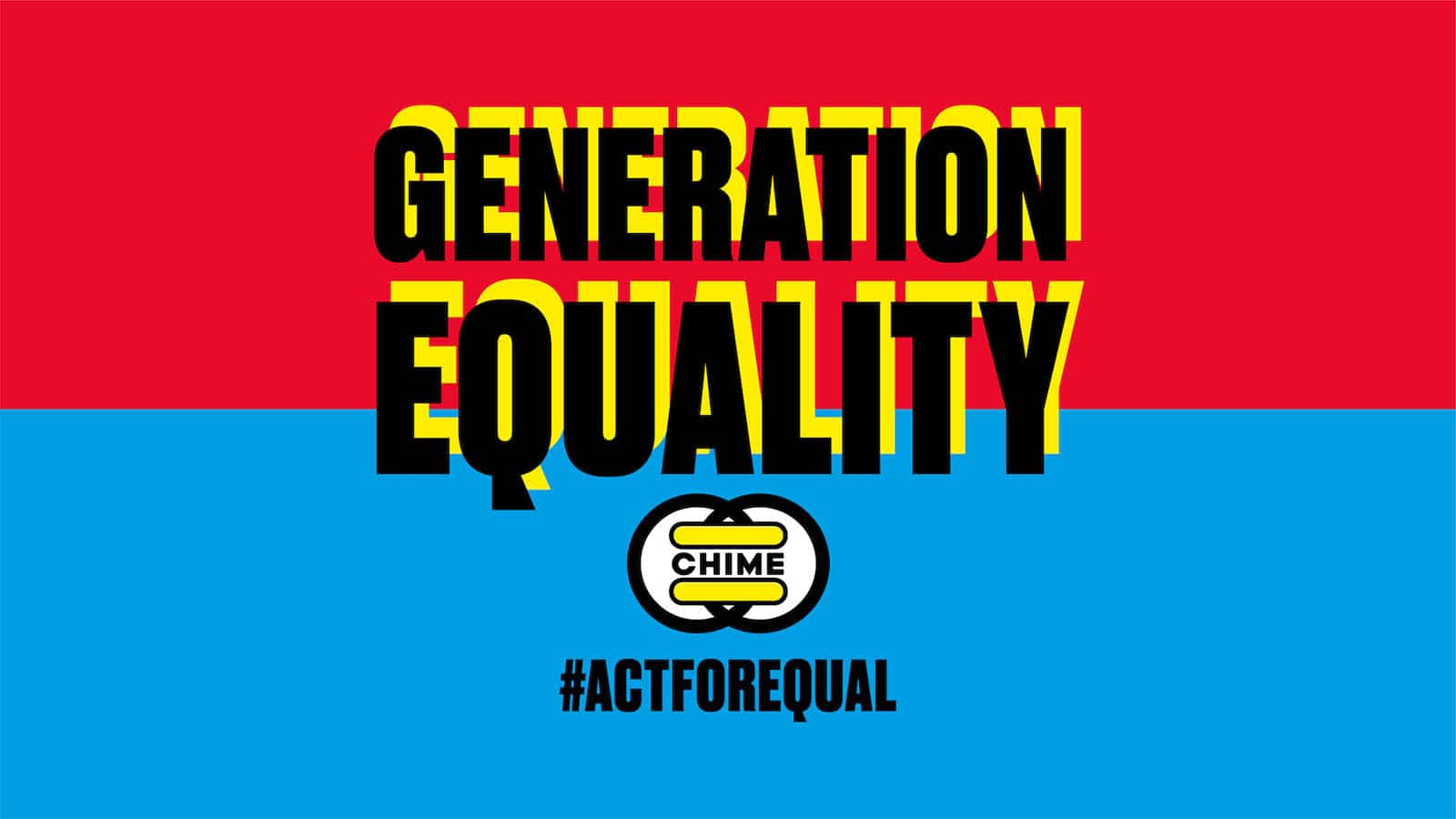 On the occasion of International Women’s Day, Gucci is pleased to present a special capsule collection as part of CHIME FOR CHANGE, Gucci’s long-term global campaign to unite, consolidate and strengthen the voices speaking out for gender equality. Comprised of a t-shirt and baseball cap, the capsule collection revolves around the “Equality Generation”, emphasising the urgency of accelerating progress towards a gender-equal future.

These new grants further Gucci’s five-year commitment to UN Women’s Equality Generation Action Coalitions to implement cross-sectoral approaches; support community-led and trust-based giving, with a particular focus on the new generation of activists; and provide direct and flexible funding to feminist movements and leaders around the world. 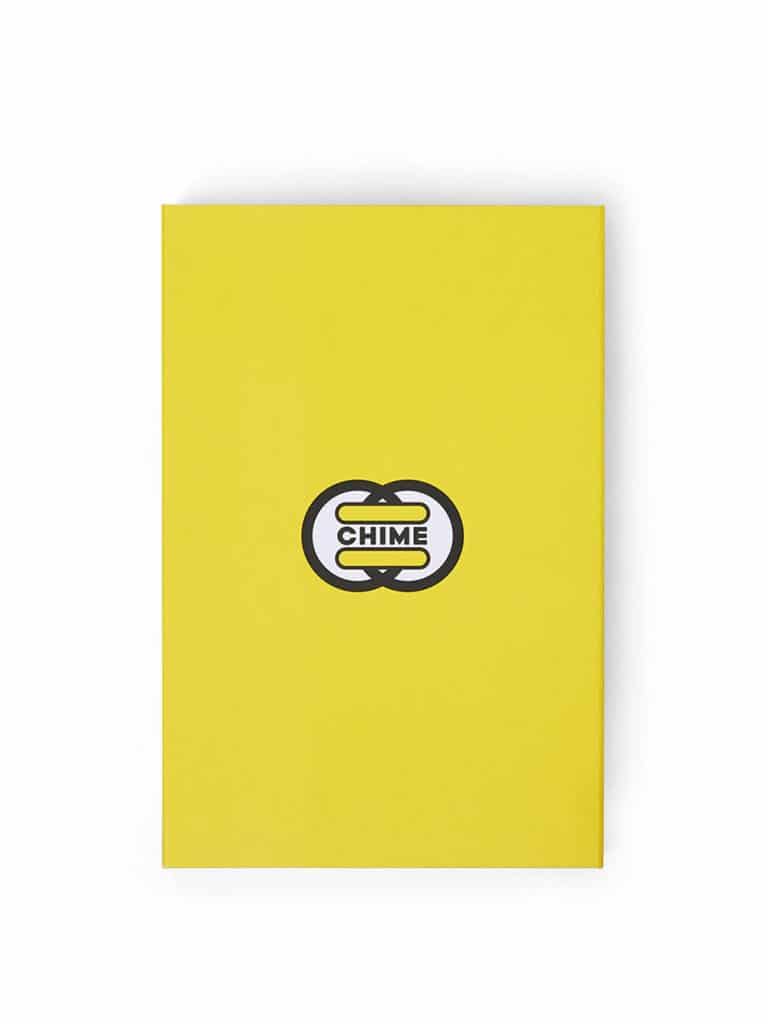 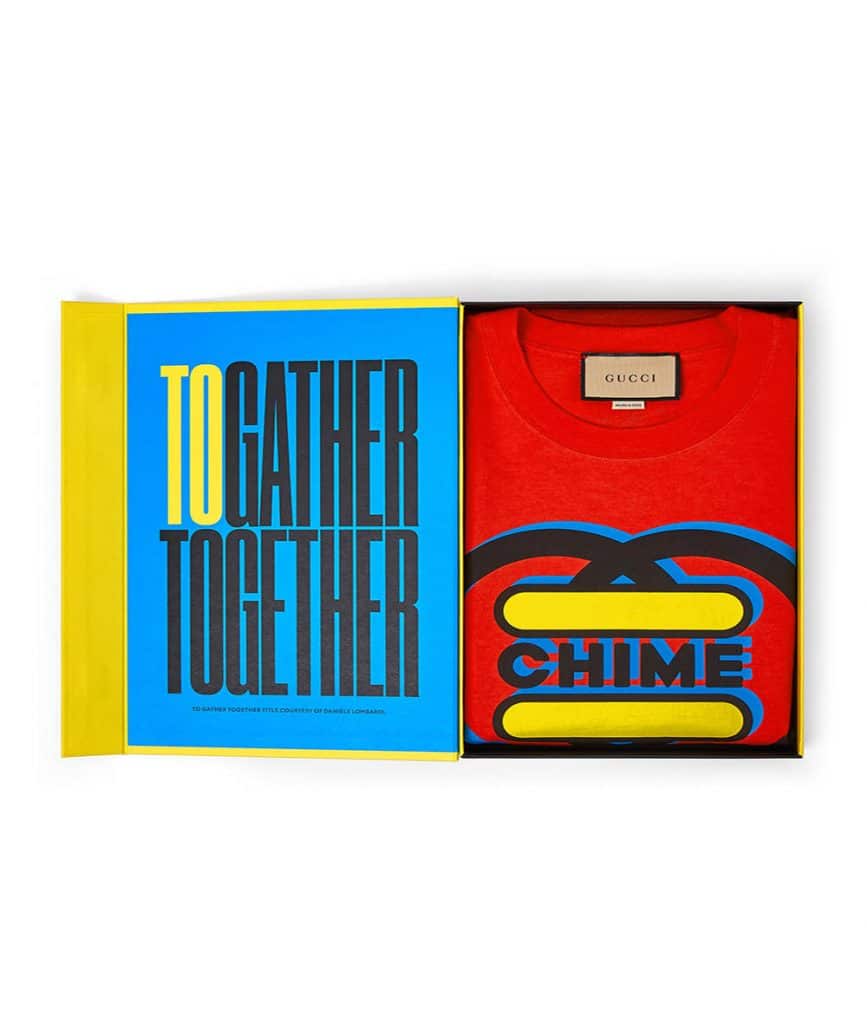 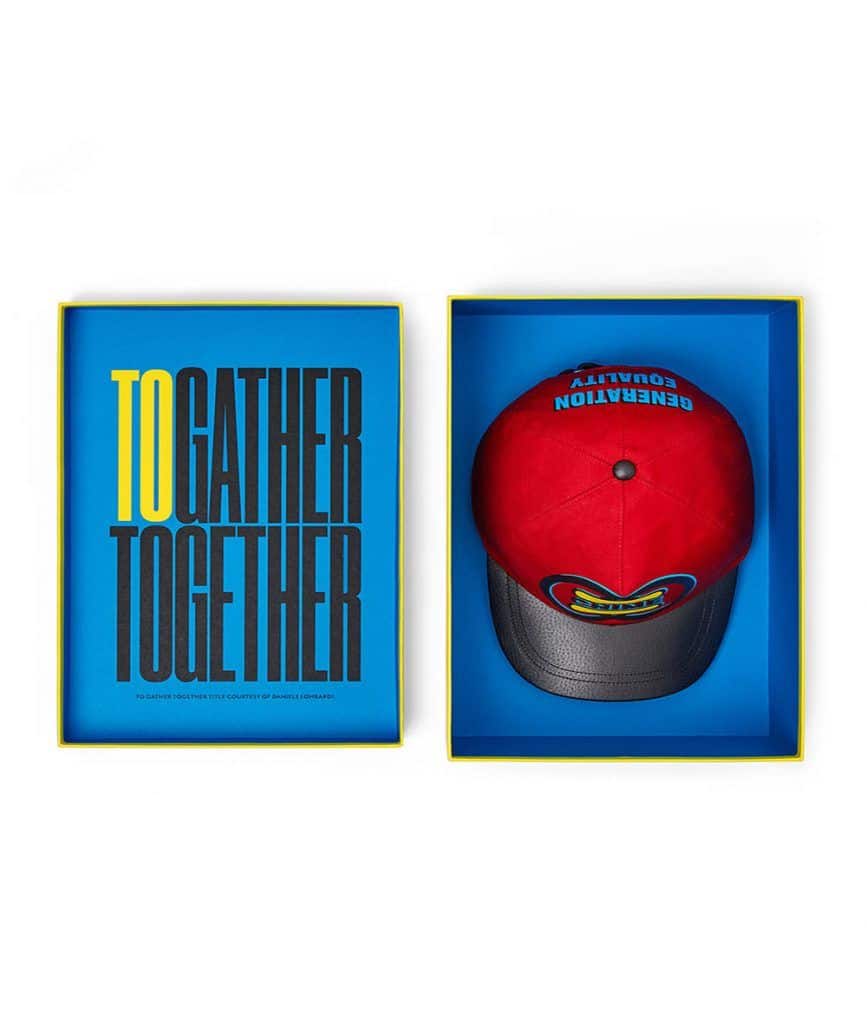 “Gucci embraces the beginning of its second century by reinforcing more than ever its commitment to a more equitable and inclusive world,” says Marco Bizzarri, Gucci President and CEO. At Gucci, we are proud to embrace the values and action plans driven by Generation Equality to accelerate progress towards gender equality. Through our CHIME FOR CHANGE campaign, we support the younger generation in their fight for freedom, equality and respect”.

The Equality Generation capsule collection will be available from tomorrow in selected Gucci shops in Brazil, China, France, Italy, Japan, Mexico, Korea, the United Kingdom and the United States, and through Gucci.com in China, Europe, Korea, Japan and the United States. The collection has been created by Italian artist MP5, who has collaborated with Gucci in the past and is the art director of CHIME Zine, Gucci’s periodical focused on giving a voice to the global gender equality community.

In addition, in order to promote meaningful dialogue around feminist and youth-led movements, Gucci today launched a special series of Gucci Podcasts on gender equality. The series will address issues such as inclusive gender justice, youth activism, the intersection between art and activism, and more. The first episode of the series on gender equality – moderated by Sinéad Burke, founder of Tilting the Lens and member of Gucci’s Global Equity Council – is available here, and a transcript of each episode will be available at equilibrium.gucci.com. 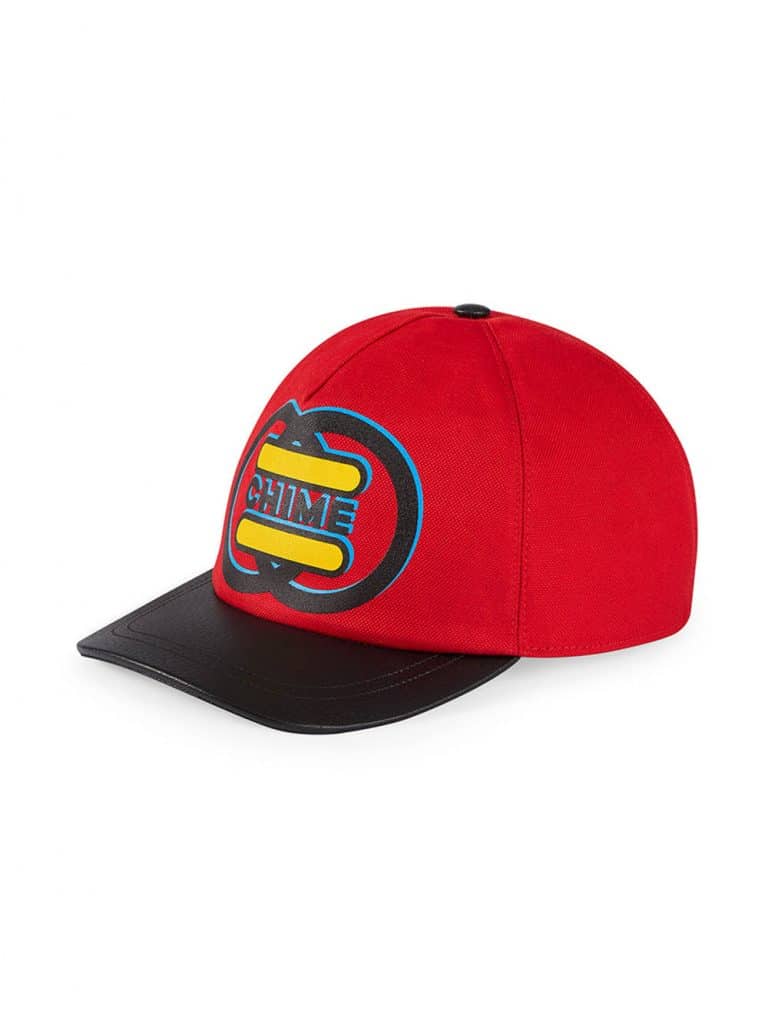 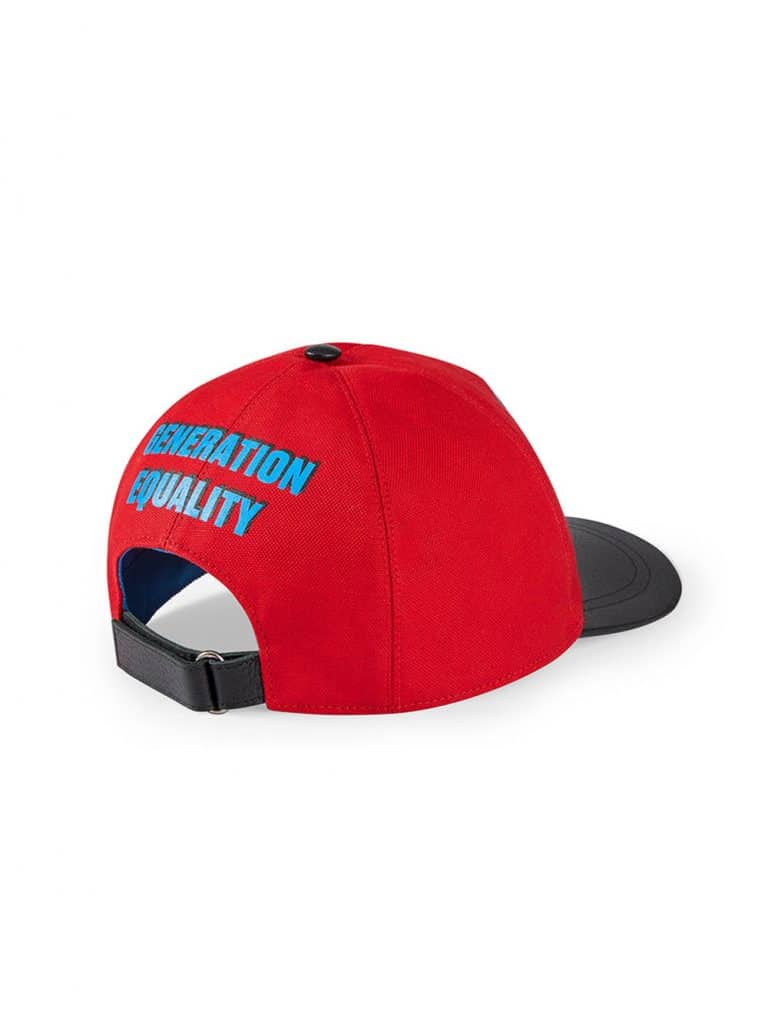 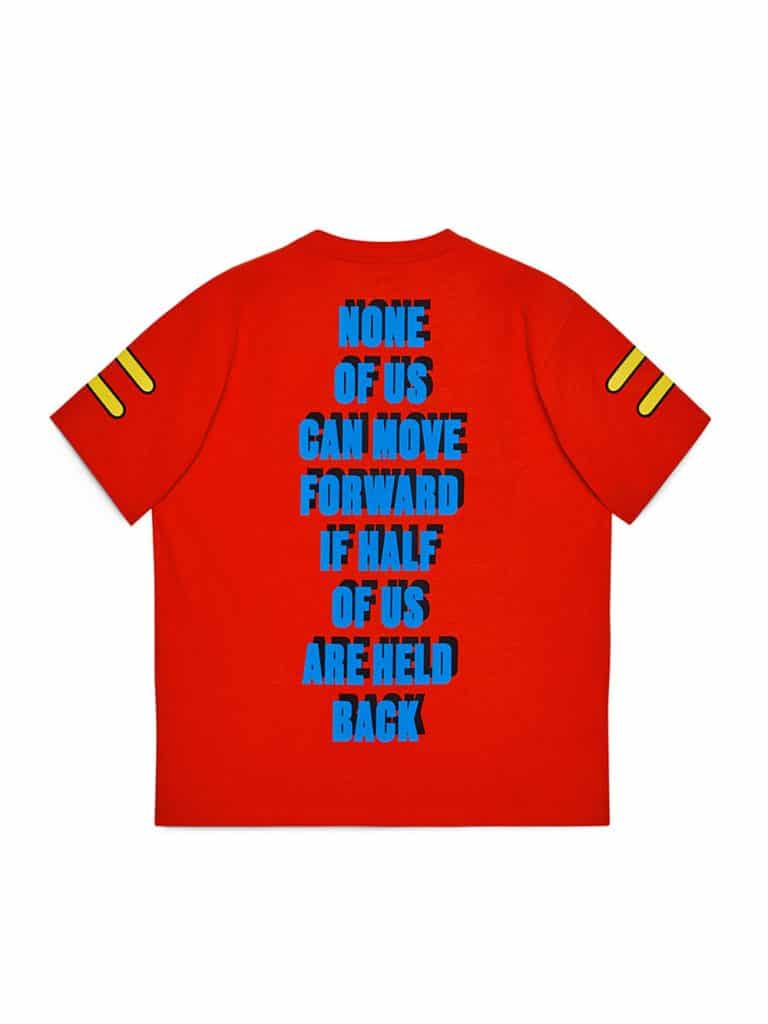 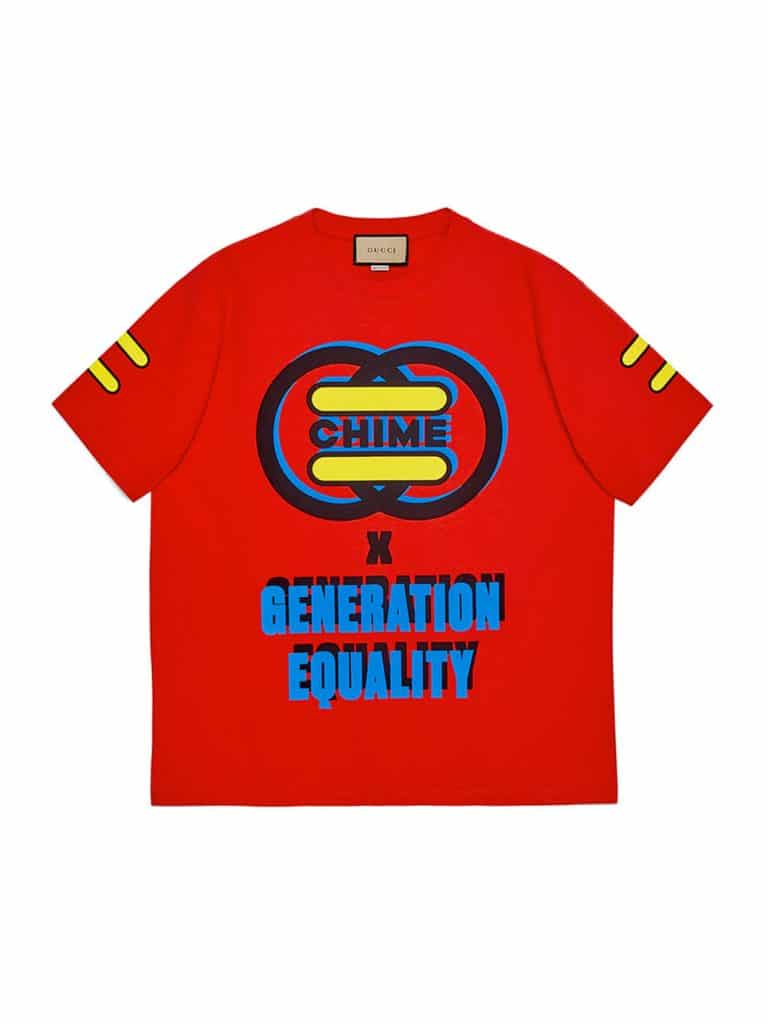 To celebrate International Women’s Day in Japan, Gucci will also present a special series of Tokyo Tower illuminations starting tomorrow and continuing on March 18 and 25. The brand will launch a personalised augmented reality (AR) filter to share messages in support of gender equality and discover more about CHIME FOR CHANGE. On March 18, Gucci will convene a variety of speakers and special guests to host a virtual forum in Tokyo focused on open and diverse dialogue on how to realise a gender-equal future.

Now… Why not take a look at Camper’s latest collection for this season?

HIGHXTAR weekly agenda: what to do in Madrid
If you find it hard to give your partner orgasms, try this
Levi’s Vintage Clothing turns its 501s inside out
Spotify allows NFTs to be displayed and sold to artists
Palace and adidas collaborate on Nature collection
Sticky M.A. celebrates the lunar eclipse with *Luna Roja*
“Gucci Cosmogonie” goes far beyond the world of constellations
Design and fashion come together again with Eames x Reebok
Zara launches a capsule collection with Rhuigi Villaseñor
Rosalía: star of the new Skims by Kim K campaign
HIGHXTAR Weekends | What to do in Barcelona
These are the adidas Yeezy 700 V3 “Fade Carbon”