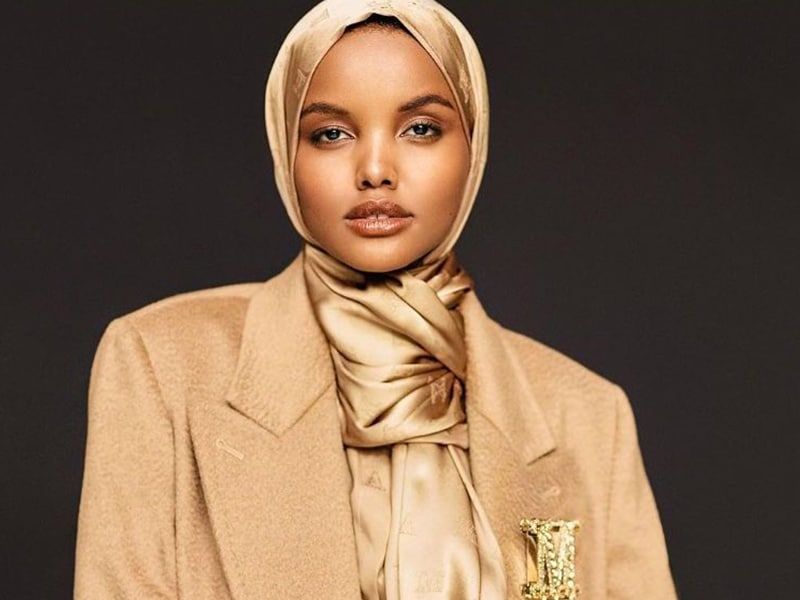 Halima Adan has announced through her Instagram account that she is abandoning her career as a model because of her religious beliefs. Through the published images, she has alleged the times she lost touch with her beliefs due to the influence of working in the fashion industry. “I have finally realized where I went wrong in my personal hijab journey.” 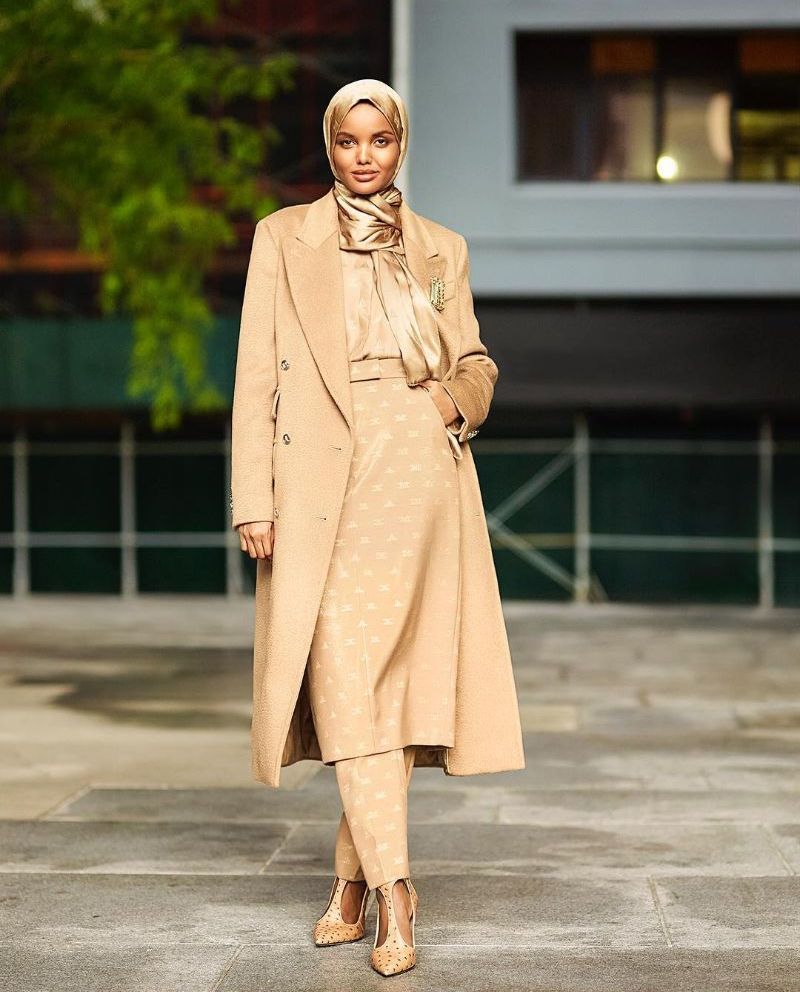 In 2016, Halima Aden made history by wearing a hijab and burkini at the Miss Minnesota USA pageant. She was then contacted by IMG Models to appear at the New York Fashion Week show. After that, her career took off. However, Aden didn’t seem to be entirely proud of her decision.

Earlier this week, Aden used her Instagram stories to publish a series of images that show how often she lost touch with her beliefs due to the influence of working in the fashion industry. “My hooyo macaan (mother) has been pleading with me for years to open my eyes,” she wrote. “Thanks to COVID and the break away from the industry, I have finally realized where I went wrong in my personal hijab journey.”

In one of her stories, the model shared a campaign she did for Rihanna and said, “This was my first ever fashion campaign and it was thanks to @badgalriri. Sis let me wear the hijab I brought to set. This is the girl I’m returning to. The real Halima.”

In another image, Aden shared his feelings about being “a minority within a minority” and said, “I can only blame myself for caring more about the opportunity than what was actually at stake. I blame myself for being naive and rebellious. What I do blame the industry for is the lack of Muslim women stylists.” 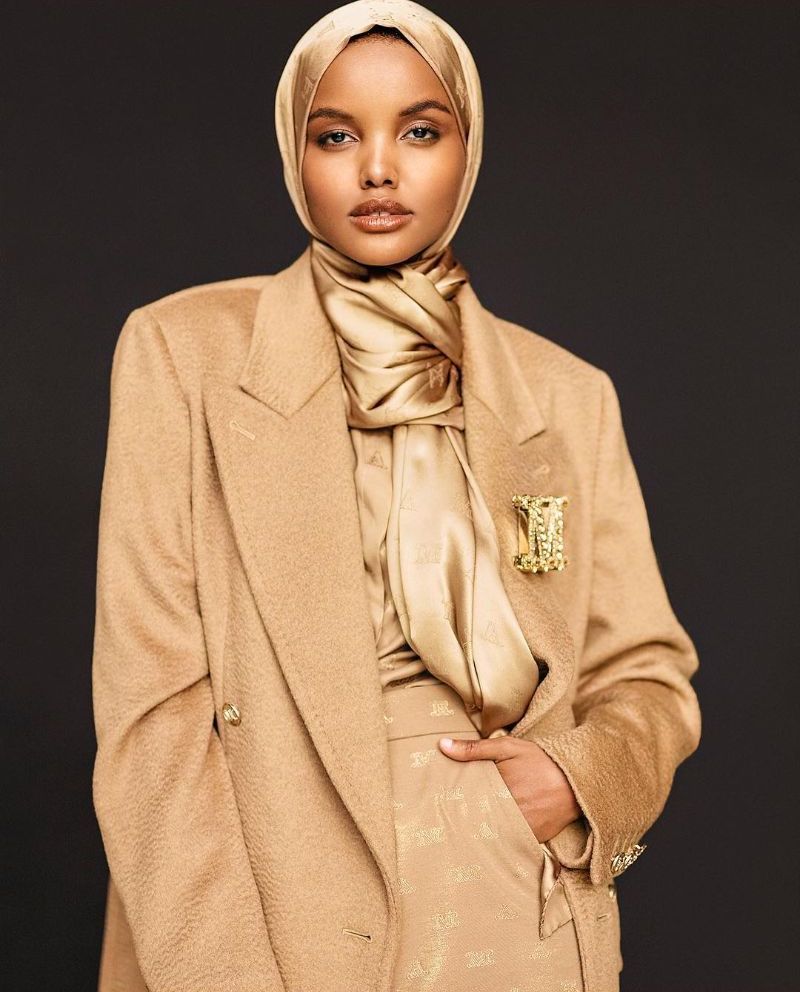 Aden will only take jobs if his hijab is visible. “This is the standard moving forward if you want to work with me. Come correct or don’t come at all,” she says.

ONA, the first vegan restaurant awarded with a Michelin star
Louis Vuitton FW21 is a portrait of today’s society
SpaceX buys two offshore oil rigs
RHUDE FW21 is a statement of motor style
The anti-racist message behind Kamala Harris’ coat
Jil Sander’s campaign for SS21 is an ode to the feelings
Telfar iconic bag receives a new design award
Trump could get Joe Exotic out of jail
TDS New Balance designs a 3 in 1 sneaker
adidas and Stella McCartney together for sustainable sport
You can now take pictures from space thanks to Canon
The future of SHOOP Clothing for SS21: “Faith, hope, love”