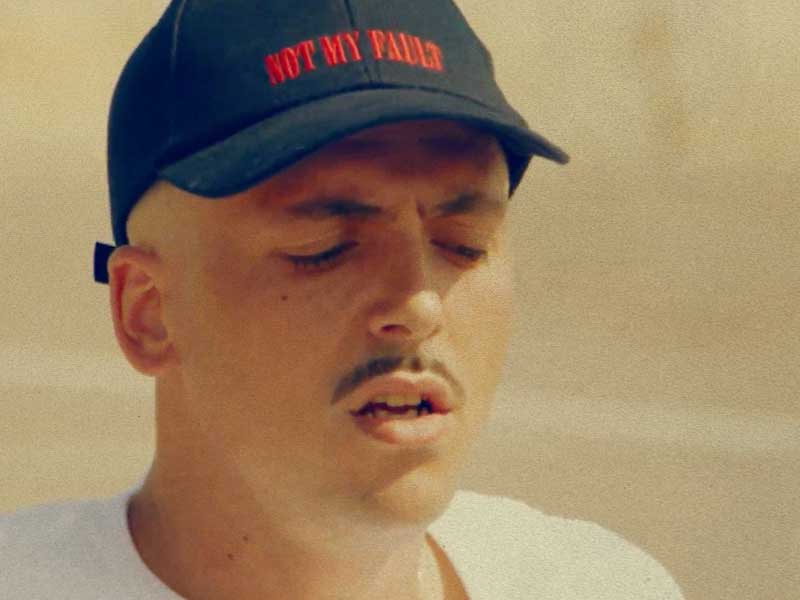 Halley presents TLC, a unique sound that elevates the scene

Miguel Peña is the man behind one of the most interesting sounds on our country’s current scene. His alter-ego, Halley, has only garnered great criticism in recent times. Without You or Beyond The Truth impressed us, however with his latest work, TLC, he has consolidated himself.

With sounds that move between a contemporary R&B and the new demand of the so-called “urban music”, Halley, feeds us with a different sonority and that the scene claimed without knowing it. TLC is Halleywood‘s first single, which will soon become his first LP.

A work that has been co-produced by Mr. Chen and that for more “inri” brings under its arm a video of nothing more and nothing less than the production company Manson – collective that has also worked with Rosalía, C. Tangana or Bad Gyal -. Which gives us a little clue as to what will happen next with Halley.

A song that is full of references to the 90’s but that especially focuses on TLC, Atlanta’s girl-band of such an acclaimed time. Something you may have already deduced from the title.

This new track is not just a song, it is a unique tone, different and wastes talent on all four sides. From now on we are counting the days to discover what Miguel Peña is up to with ‘Halleywood‘. #orgullopatrio

In the death of C. Tangana there are “Demasiadas mujeres”
C. Tangana’s sneakers at Forbes everyone is talking about
Konbanwa is the new work of Sticky M.A.
We talk w/ Paula Cendejas about “Como habla una mujer”
Fabianni compiles the sound of Madrid’s rap in 2000
Israel B brings the Spanish drill into focus
The dark side of success in C. Tangana’s “Bien :-(“
Tangana presents his new track: Guille Asesino
Halley releases “Natsukashii”: Between nostalgia and happiness
We talk w/ Halley
The art of dressing an idol by Alex Turrión
Sticky M.A. presents “Mami dónde estás?” with Juicy BAE