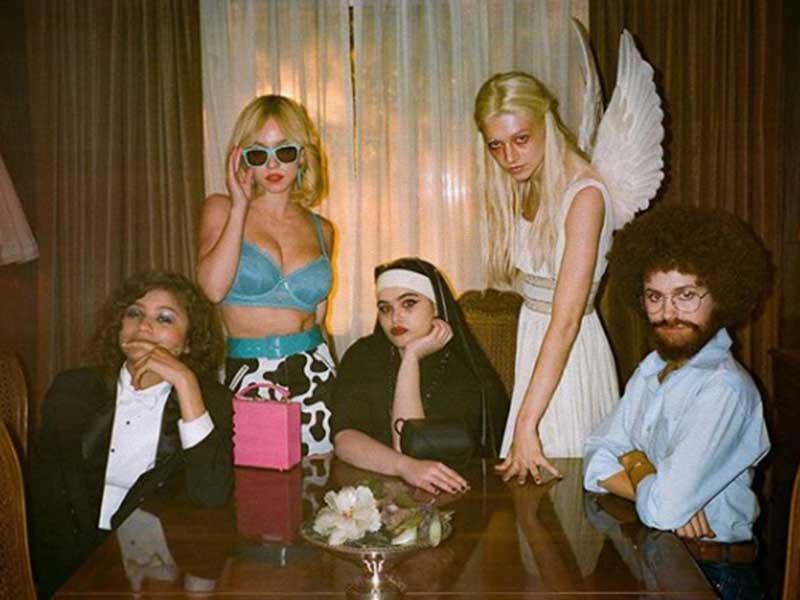 Spooky season is here. Halloween is about to turn on dark mode in the city, and if you’re one of those who are already thinking about what to dress up as, don’t worry: we present a selection of the best costumes so you don’t even have to try to imagine the look. 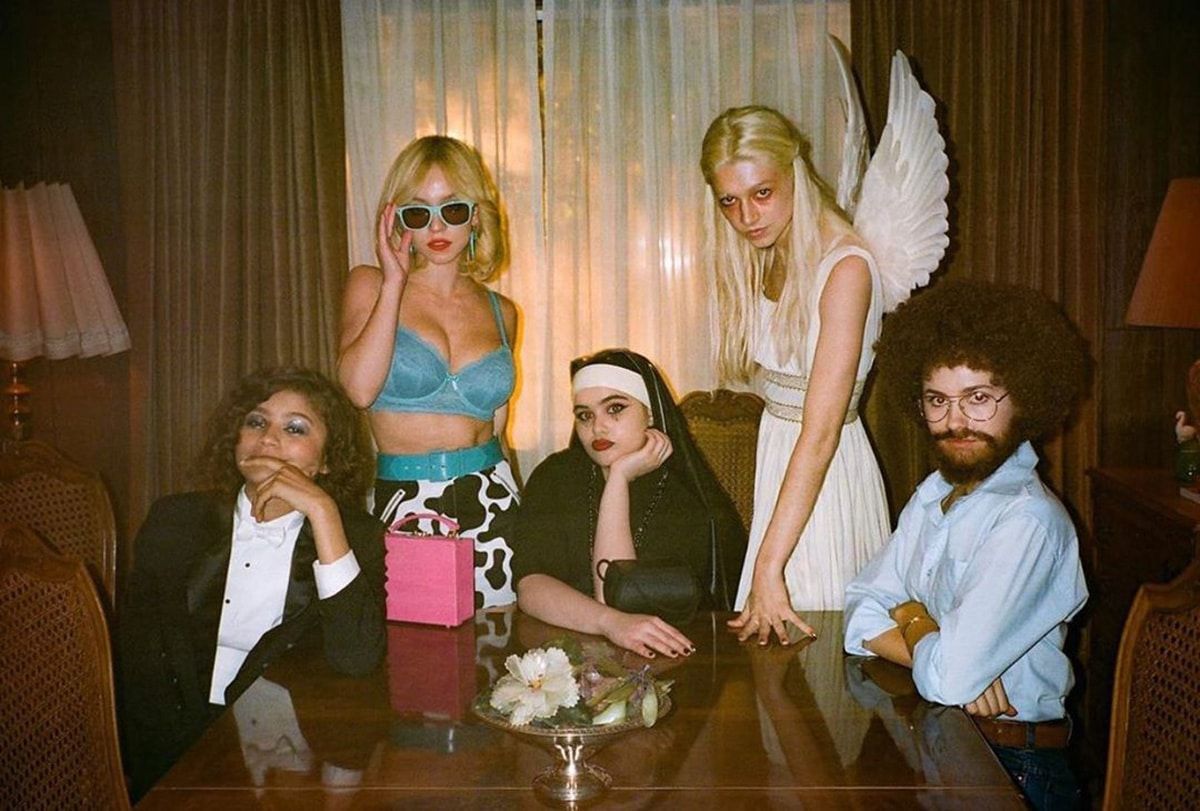 In an era of renaissance and upheaval, internet culture has given us many moments (and memes) from which to draw inspiration for Halloween outfits and aesthetics, from Kim’s Balenciaga look at the MET Gala, to Squid Game’s style obsession, to Kanye West’s outfit with the ‘Fantomas’ movie mask, because can it get any scarier than that?

Follow the horror scroll below to see all the costume ideas we’ve got for Halloween 2021.

Be a ‘Squid Game’ player 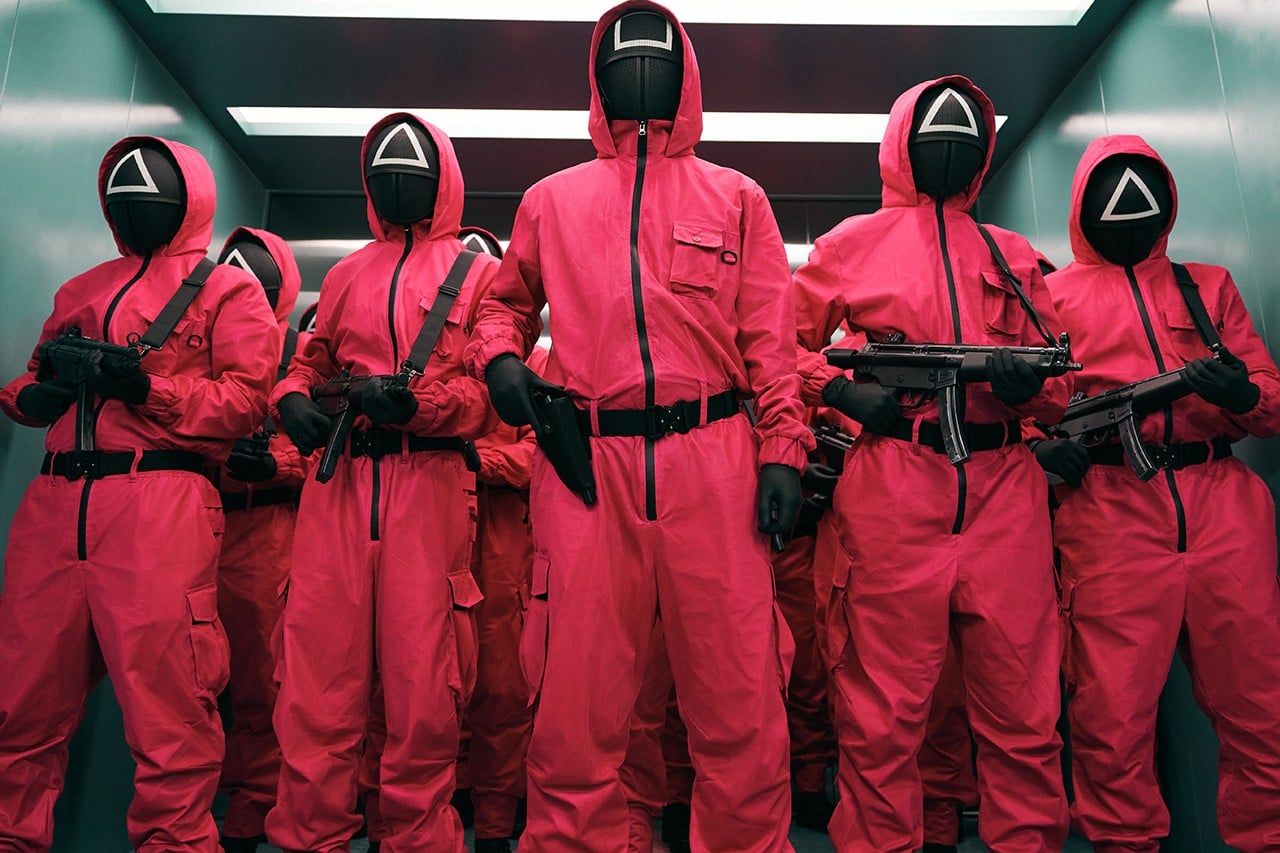 Nathy Peluso in A COLORS SHOW 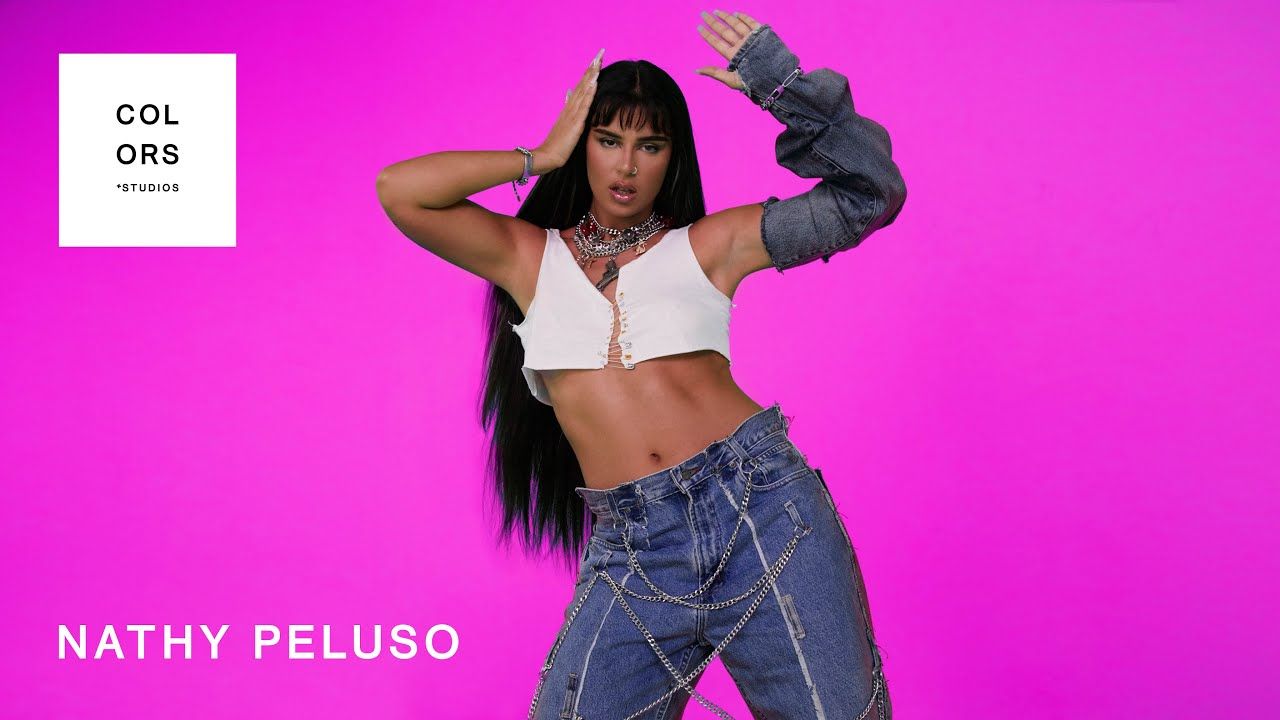 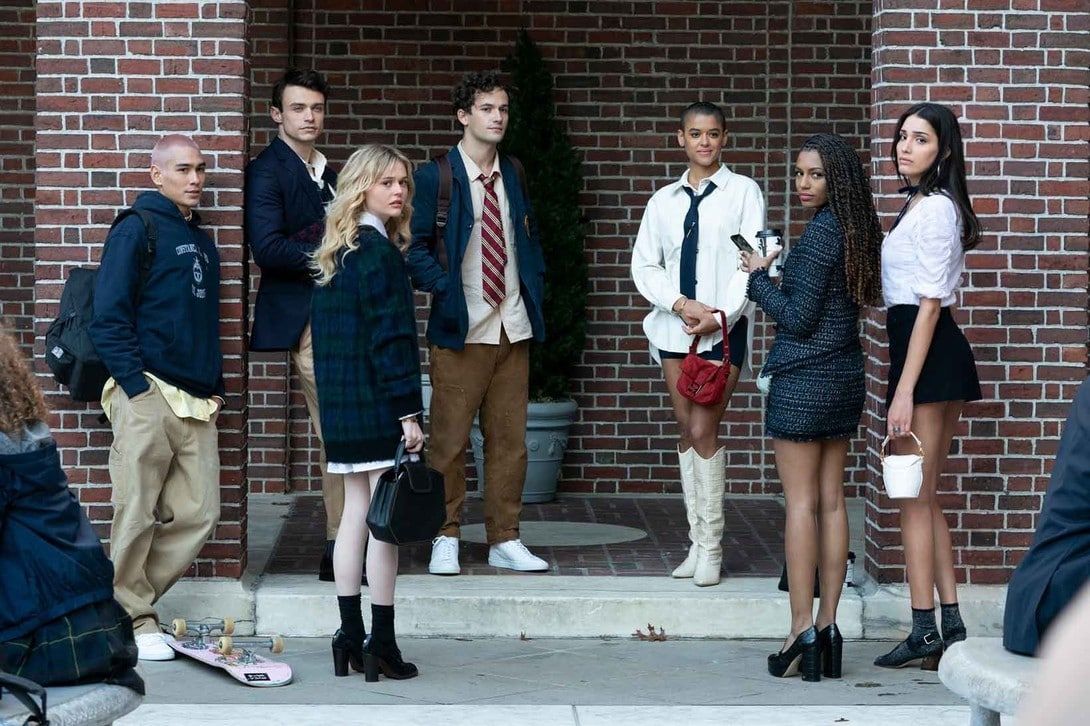 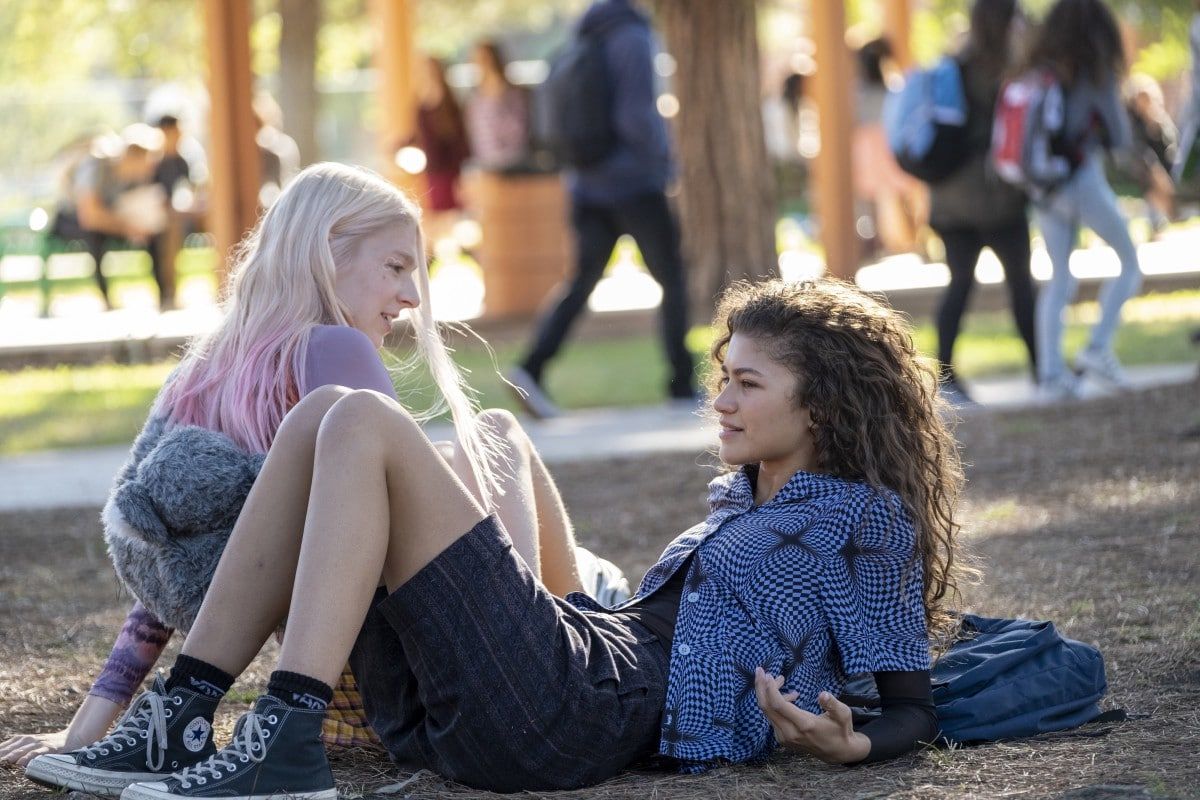 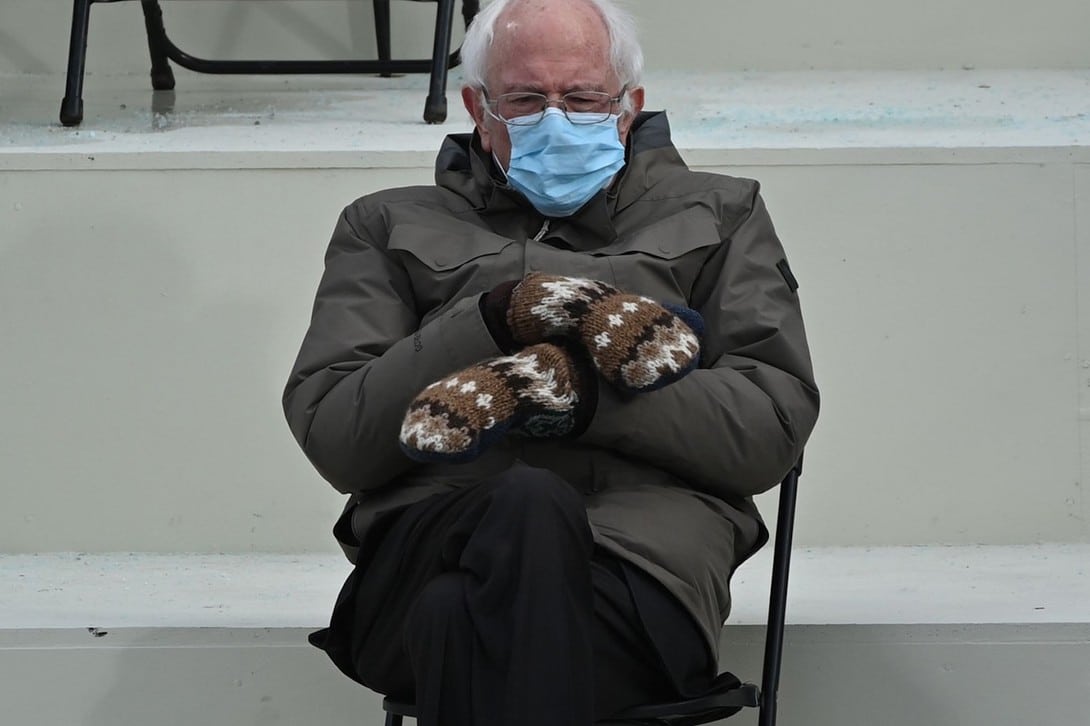 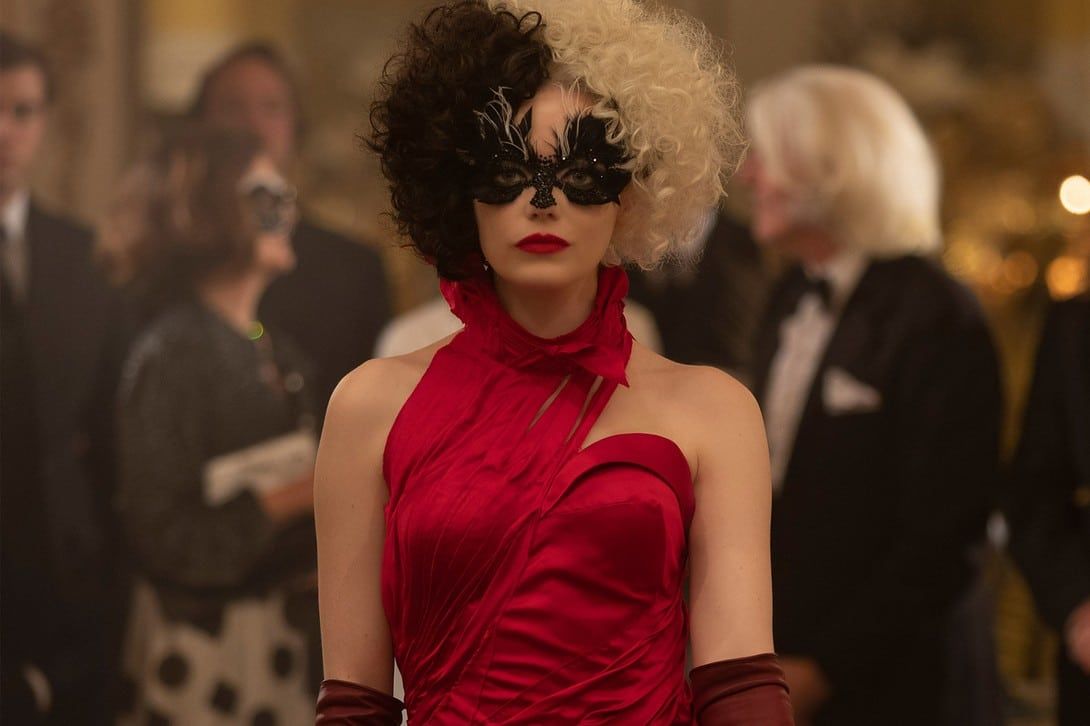 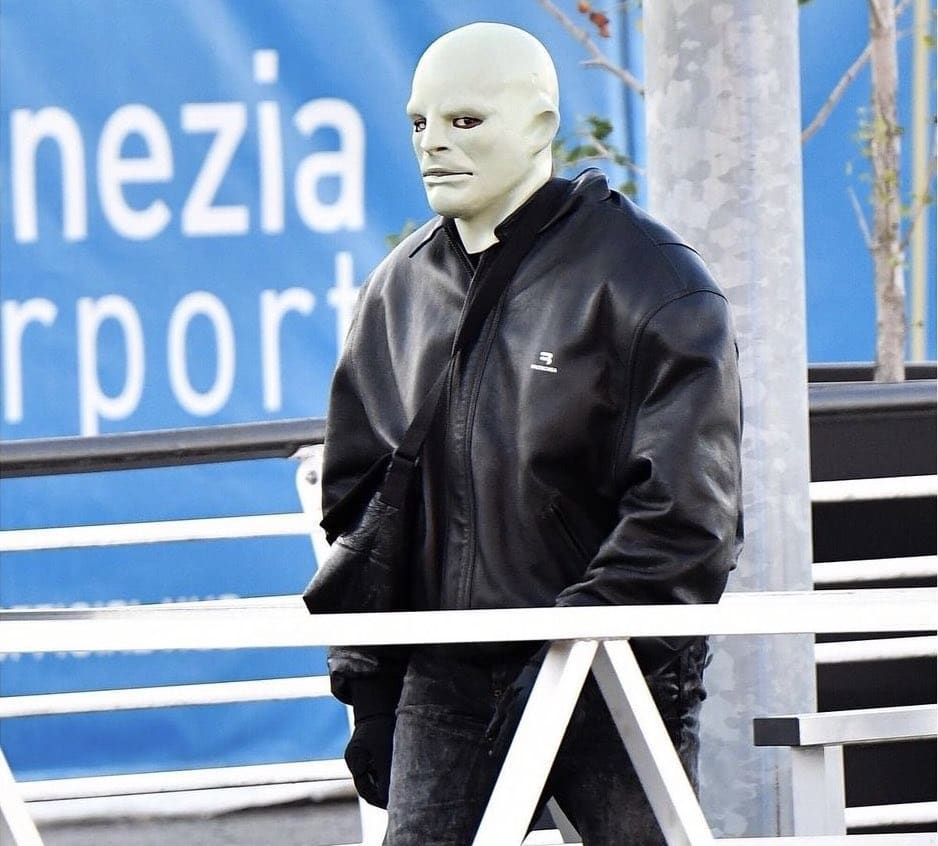 Bottega Veneta presents the elevated version of the Rubber Clogs
The multiple identities of Gentle Monster ‘White Sun’
Chet Lo dresses up the streets of NY through retro-futurism
5 Spanish brands to keep under the radar
Pure marketing: Kanye West and Julia Fox
The Yeezy Boost 350 “Pure Oat” will arrive in spring
Why is MSCHF selling empty branded bags?
Who is Julia Fox, the actress everyone is talking about?
Burberry debuts new creative series “Friends and Family”
Carhartt updates workwear for the new generations
The Gucci’s Year of The Tiger
Cardi B and Kanye West spotted shooting music video