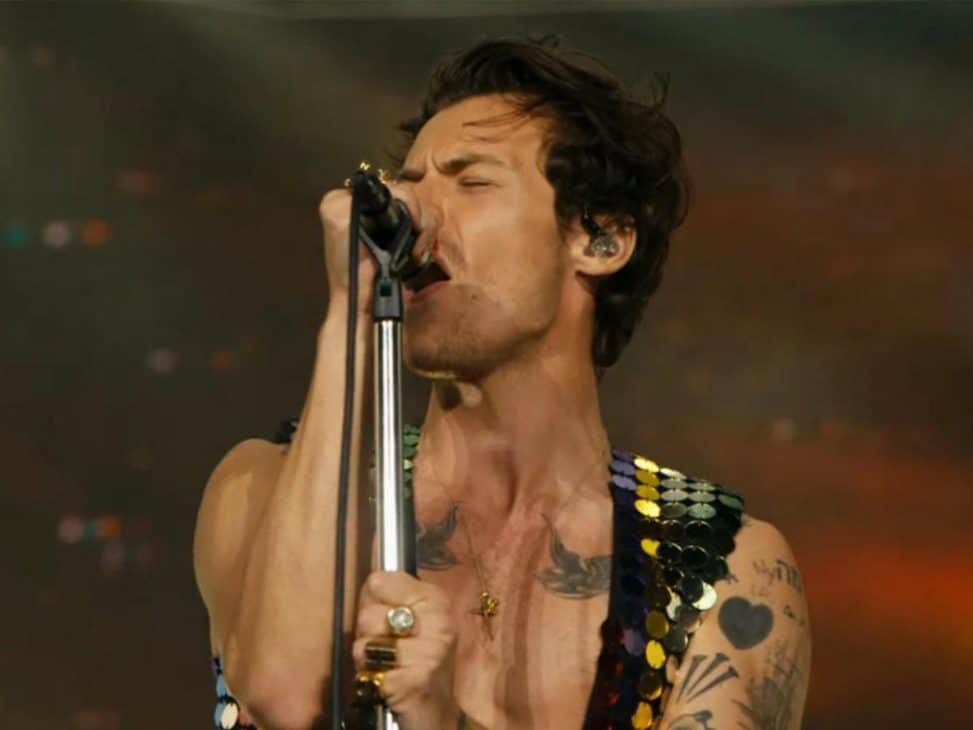 Wearing a sleeveless top and multicoloured sequined Gucci trousers, Harry Styles dazzled on stage at Coachella during his performance. 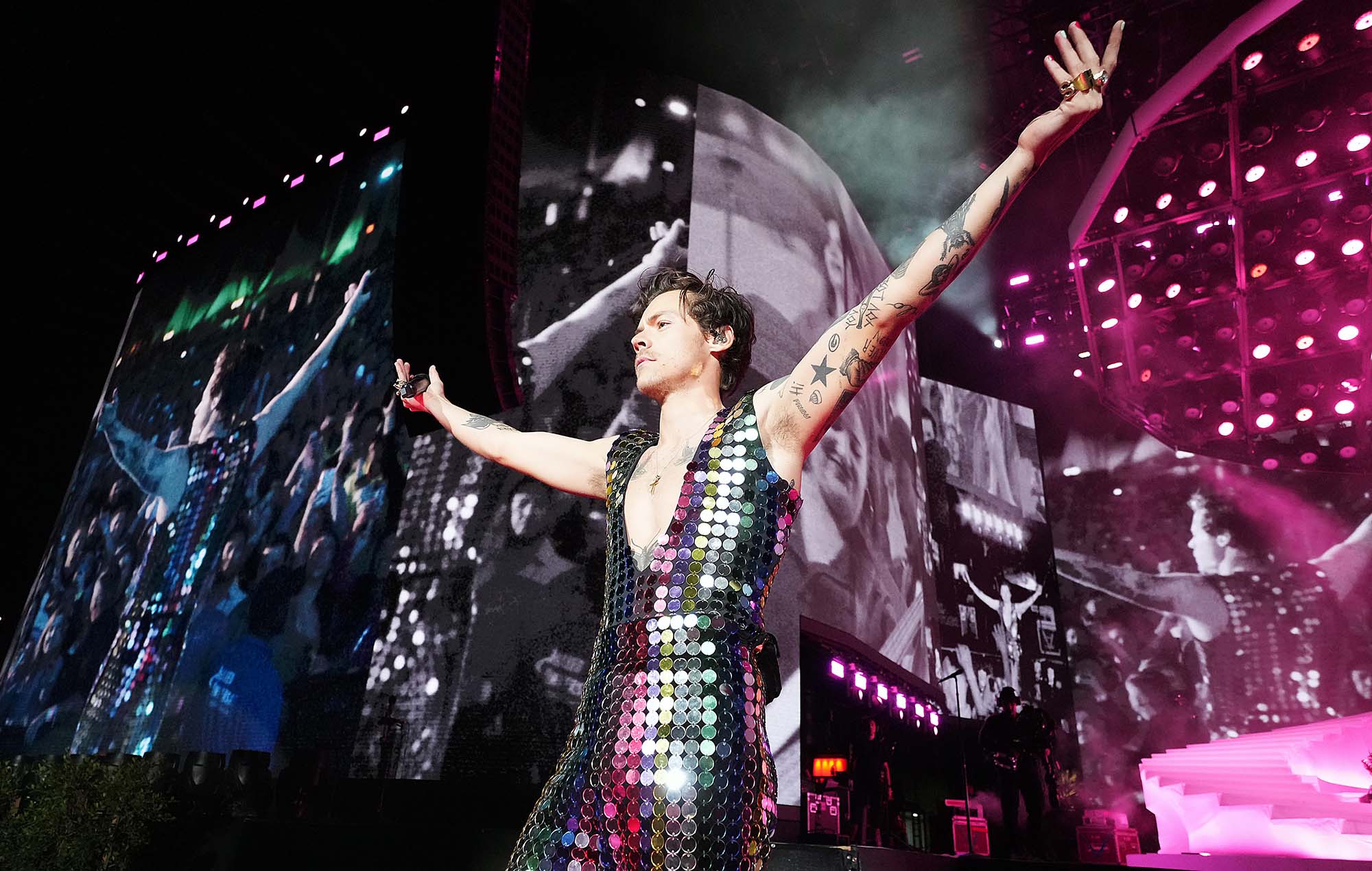 A black feather coat completed the total look designed by Alessandro Michele. What better way to present his new song, ‘BOYFRIENDS’, than in a Gucci ensemble?

“To boyfriends everywhere, f*uck you”. This was Styles‘ message to the crowd at the festival this past weekend. “You, you, you, you keep opening the door / You’re no closer to it / Now you’re halfway home / I’m just calling you to come in / I don’t want to be alone / Know when you’re leaving / Why don’t you know”.

Fans went wild on Twitter and we have no choice but to wait for Harry Styles‘ third album to be released on 20 May.

And speaking of music news… Did you know that the set list Amy Winehouse played at Glastonbury in 2007 will be released on vinyl?