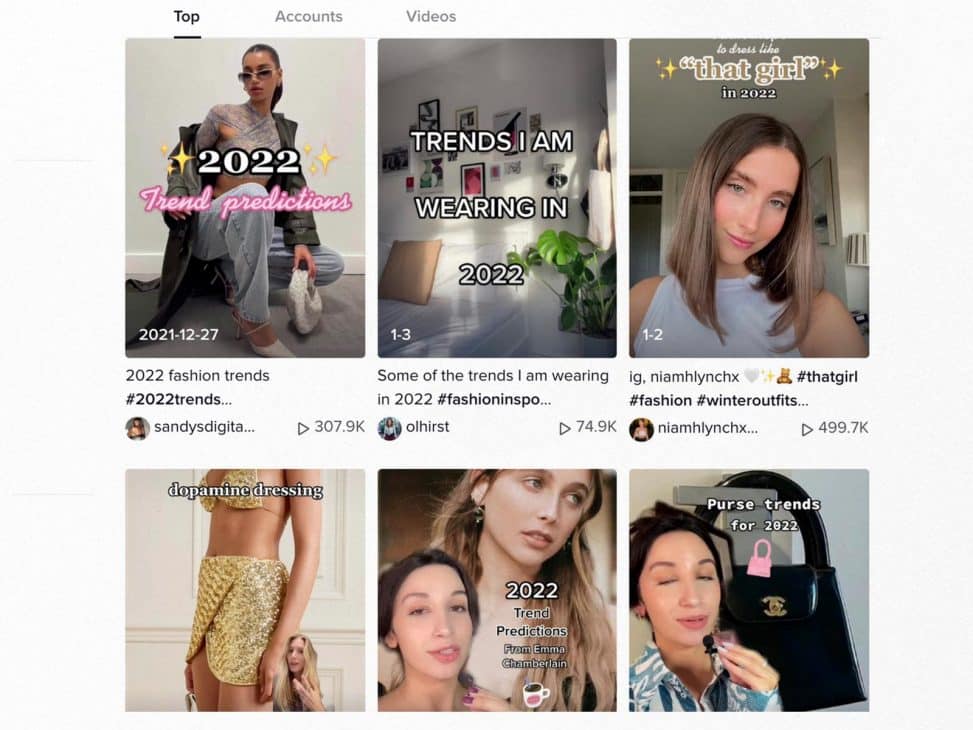 While it is true that fashion brands have managed to capture the attention of Generation Z on social media, it is short-lived. The key is to maintain interest over an extended period of time. 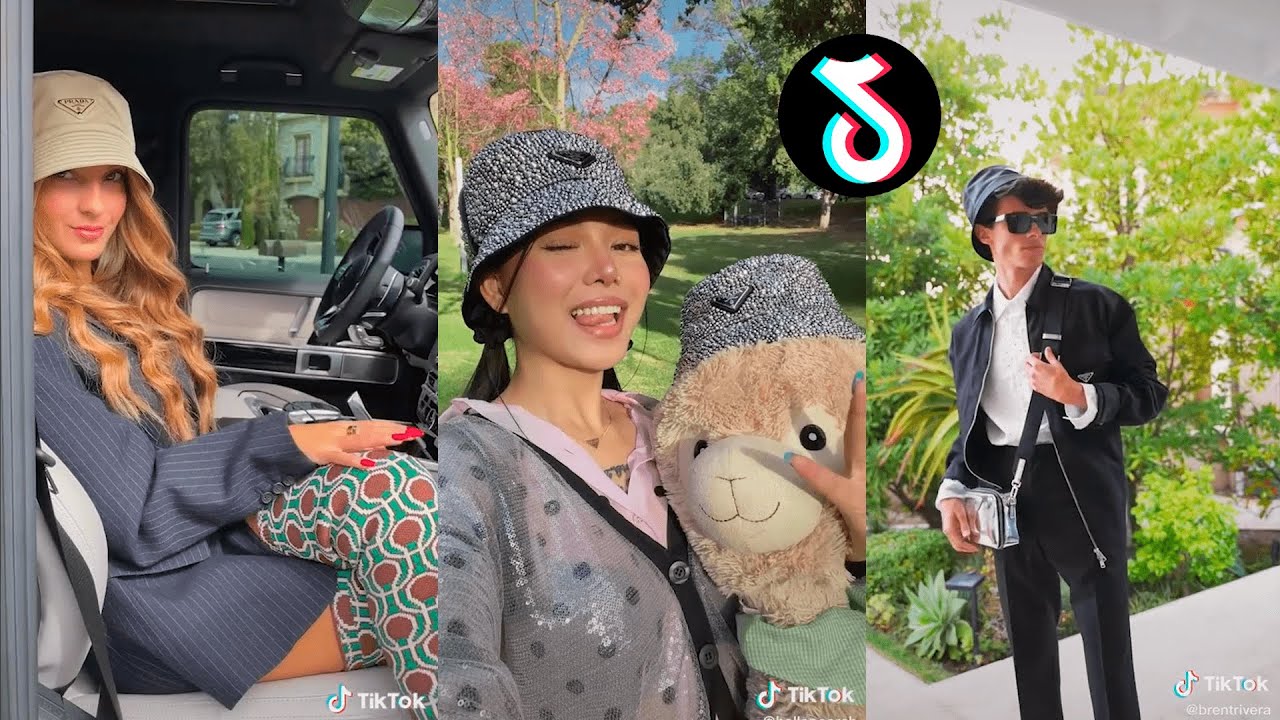 Going viral on TikTok is relatively easy. Sometimes it even happens unintentionally. The hard part is staying in the viewer’s mind. We live in the age of immediacy, where memes are funny for two days and by the third a better one appears.

It’s the same in the fashion industry, which is why brands are starting to copy the strategies that work for the most successful content creators on social media.

One notable case was Lirika Matoshi‘s strawberry dress, which went viral during the summer of 2020. At the time, the phenomenon known as Cottage Core was taking TikTok by storm. However, the fame lasted only a few days. By the time imitations started appearing online, consumers were already on the move. 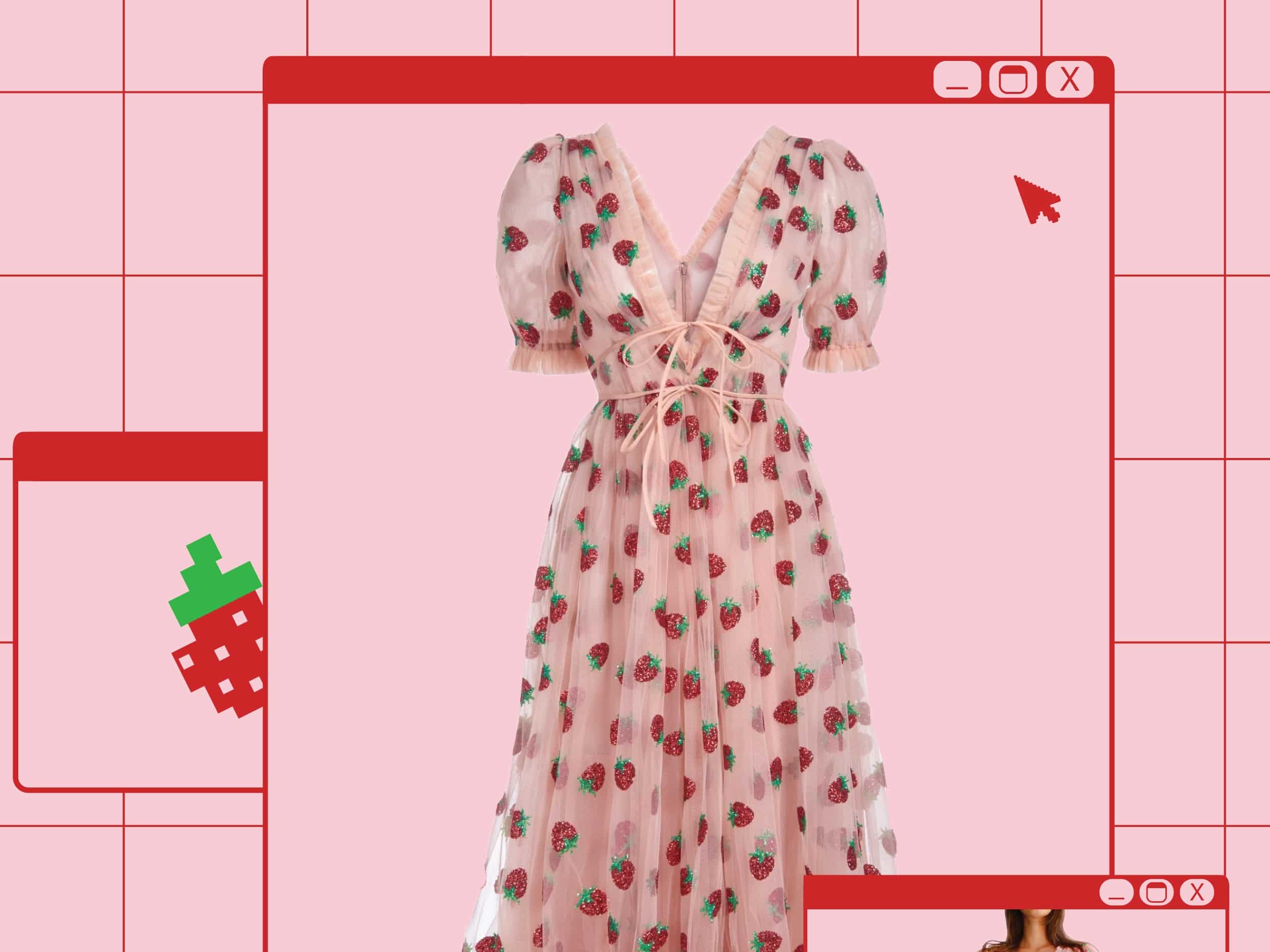 However, the designer admits that, thanks to the popularity achieved during those days, her brand was able to expand globally, which gave her some financial stability. “The viral moment was not something we expected, it just happened,” she says.

“The TikTok trend cycle is a double-edged sword for brands,” says Biz Sherbet, culture specialist at creative agency and consultancy The Digital Fairy, “It can catapult them to fame, but it can also shrink their relevance period.”

The key lies in understanding Generation Z, getting inside their minds and anticipating their own thoughts. This means bringing something new to the table, a distinct personality that has a voice of its own on social media, rather than trying to follow the trends of the moment. Another trick is to know how to connect with content creators without being seen to be promoting the product.

Sometimes it’s the clothes themselves that naturally become meme fodder. A very recent example is the CELINE HOMME T-shirt worn by Flo-Rida last week during a performance. Or the Hockney dress from House of Sunny, which stood out as part of a TikTok micro-trend known as ‘avant basic’. 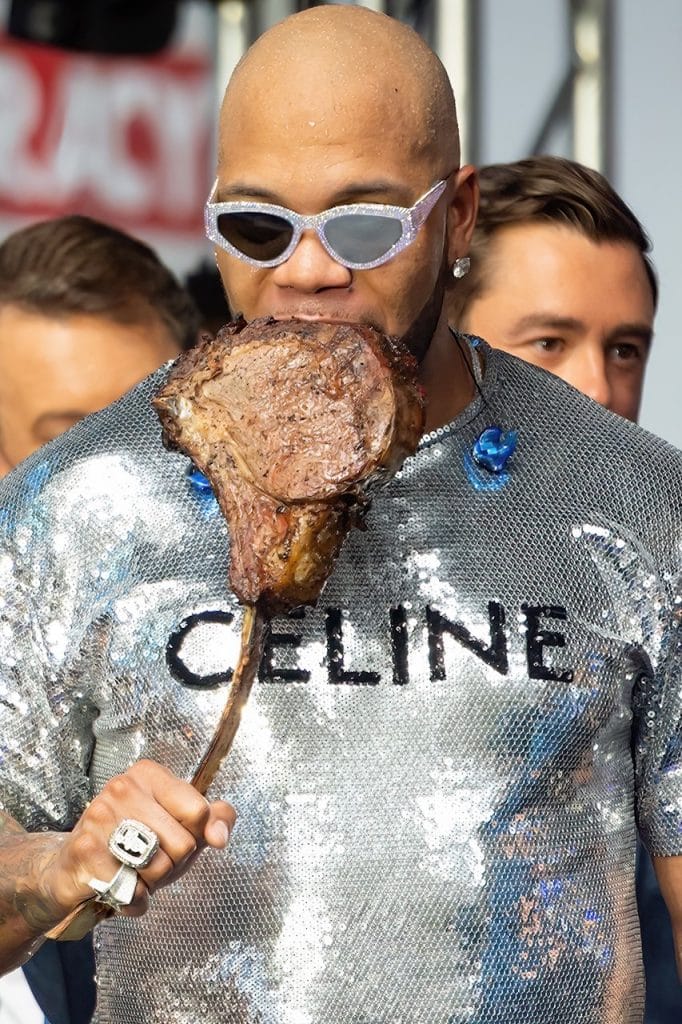 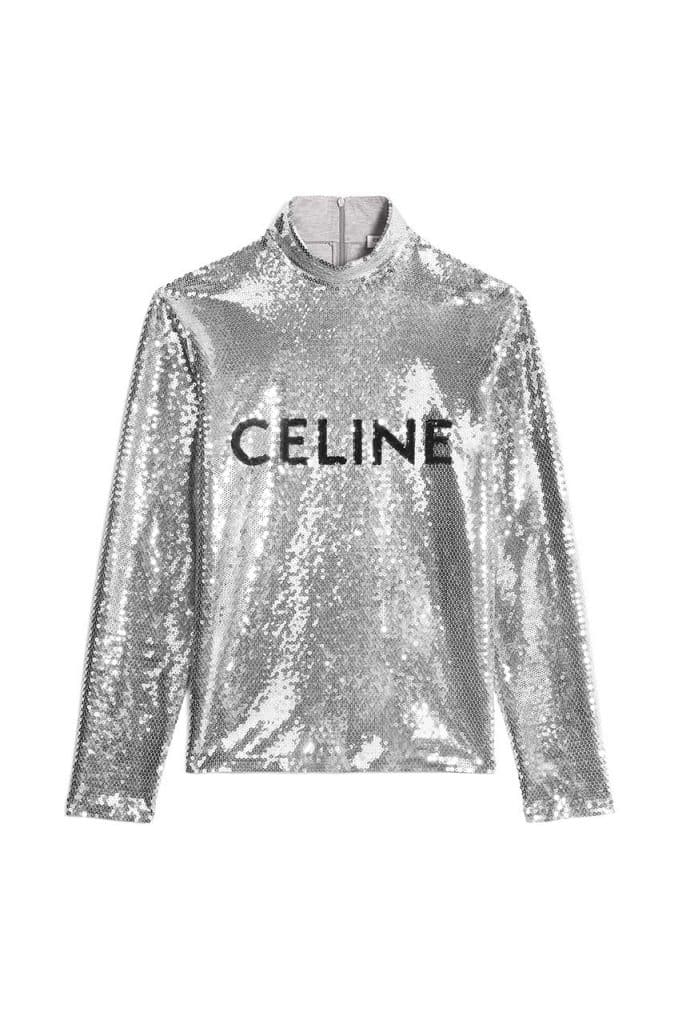 It is clear that a brand’s image on the Internet is more important than ever, as Generation Z constantly jumps from one trend to another, or mixes them. For this reason, brands have been forced to modify their traditional business strategies.

In short, Internet culture, virality and the accelerated cycle of trends make changes in form more rapid, to the point where tastes become ambiguous and even contradictory.