Paco Rabanne’s creative director, Julien Dosenna, has just presented his new collection for SS21 during Paris Fashion Week. Without a doubt, a suggestive proposal with clear reminiscences to the firm’s heritage. 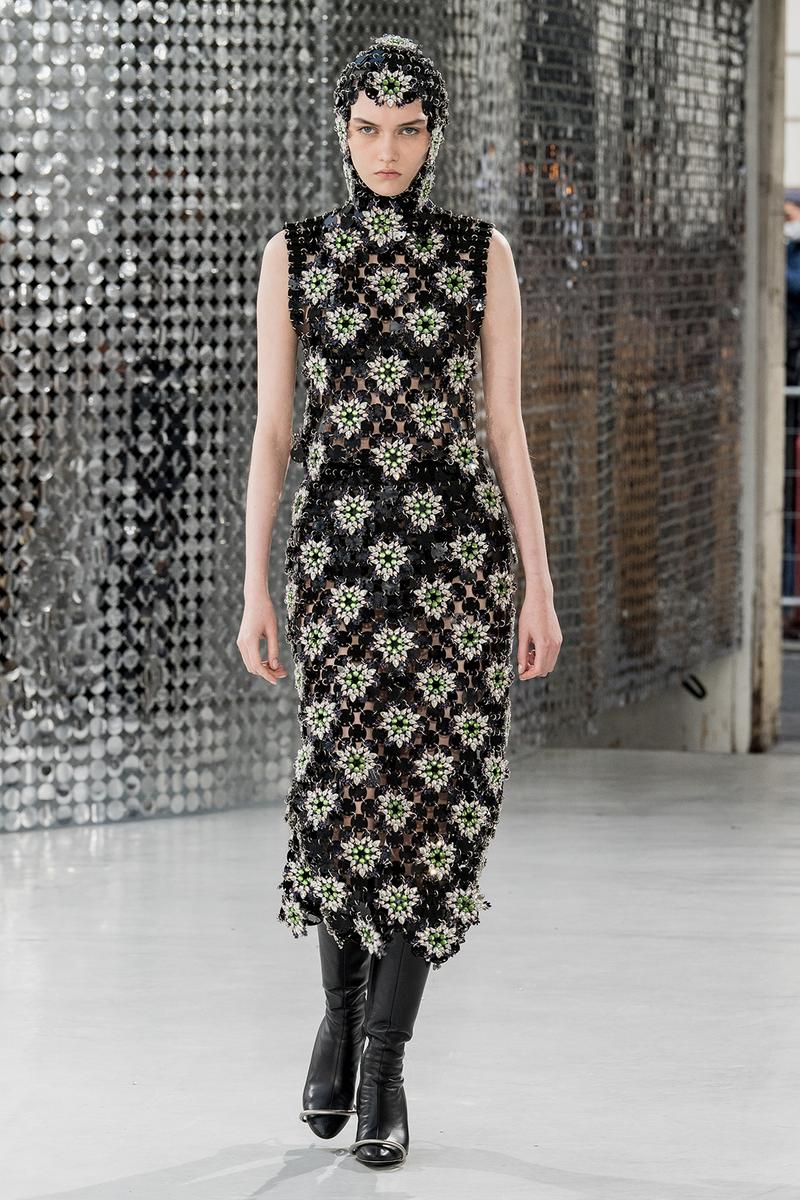 Paco Rabanne is considered one of the biggest cult firms in the fashion industry. Its historical legacy, as well as the coherence between the successive collections, has positioned the house as a forerunner of trends at a global level. The distinction lies, perhaps, in the continuous play between elegance and casualness.

This season, Dossena has decided to pay tribute to Paco Rabanne’s first collection, “Twelve Dresses in Unwearable Materials“, which debuted in 1966. Focusing on the concept of the avant-garde, the garments display essential but renewed elements that confirm this historical legacy. 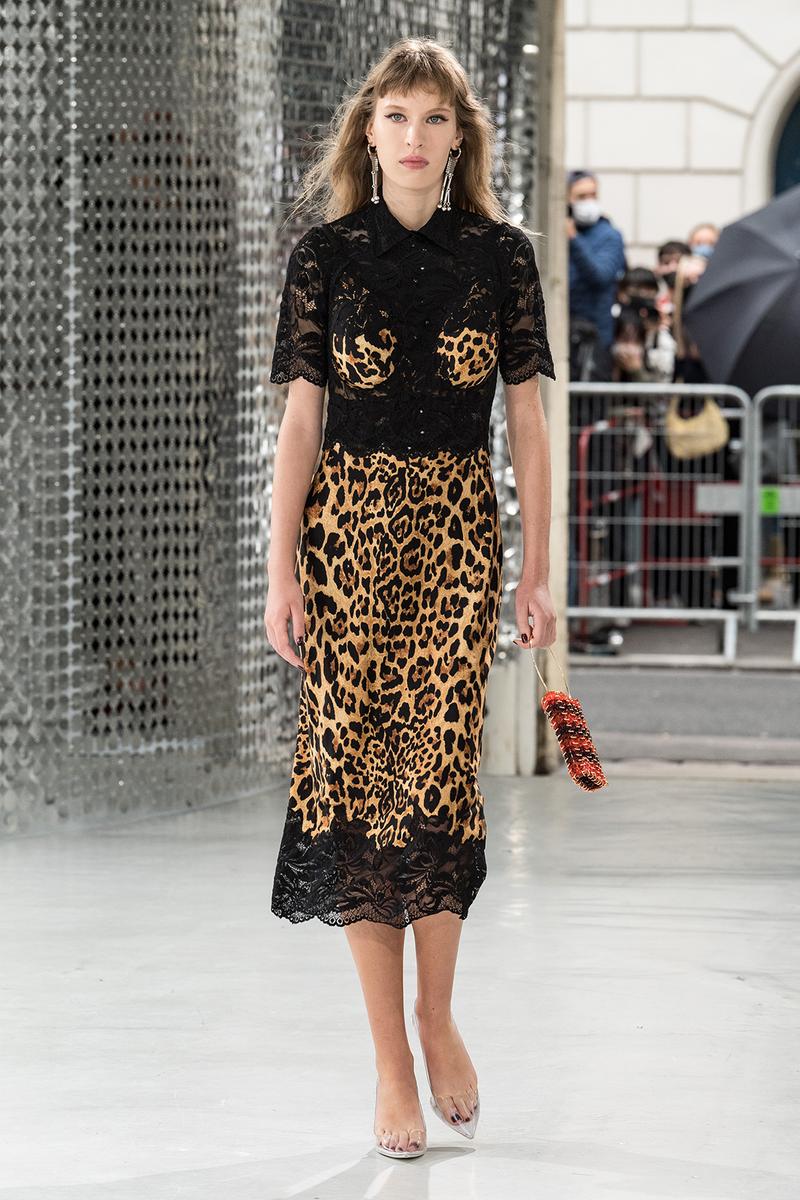 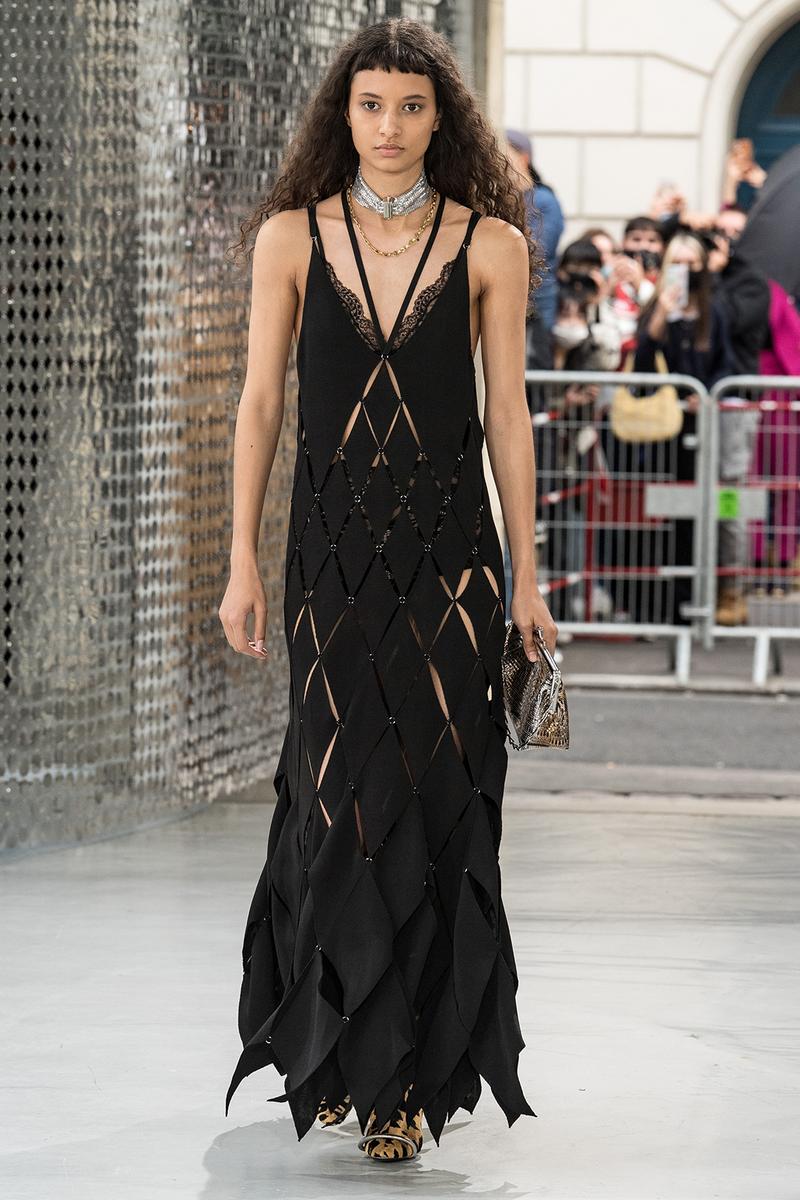 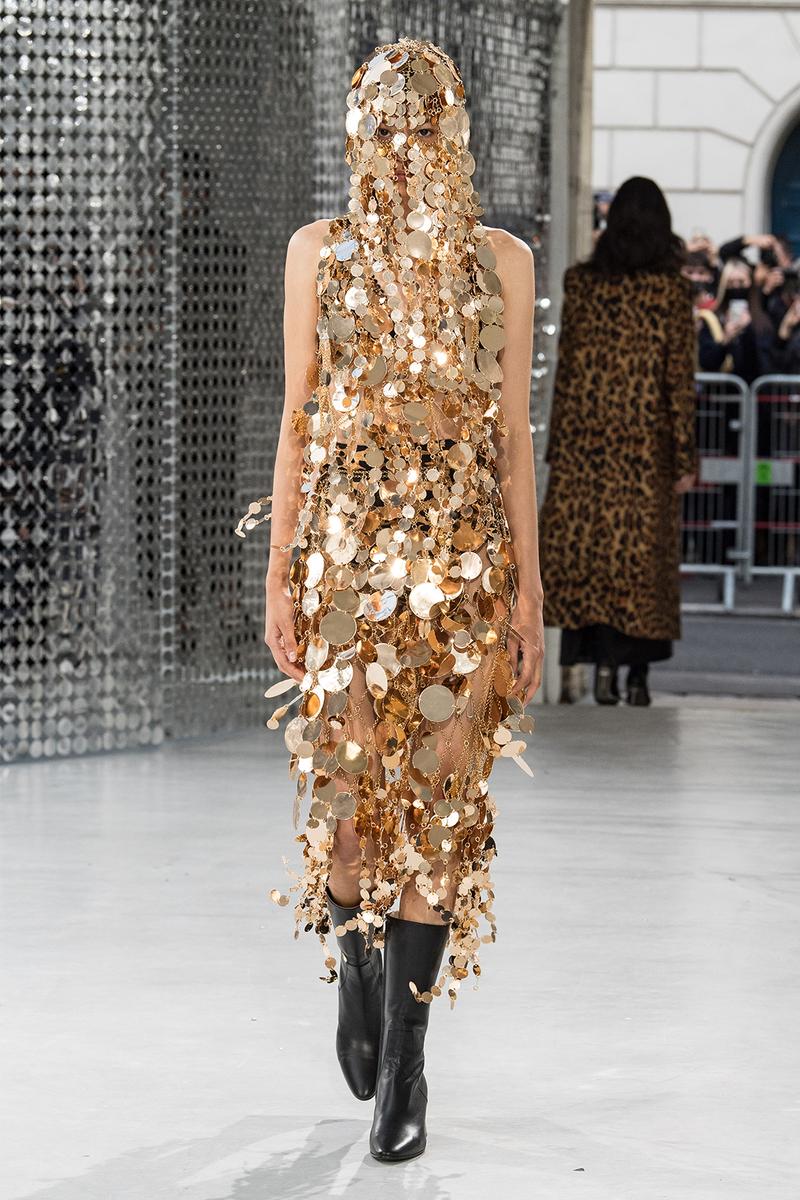 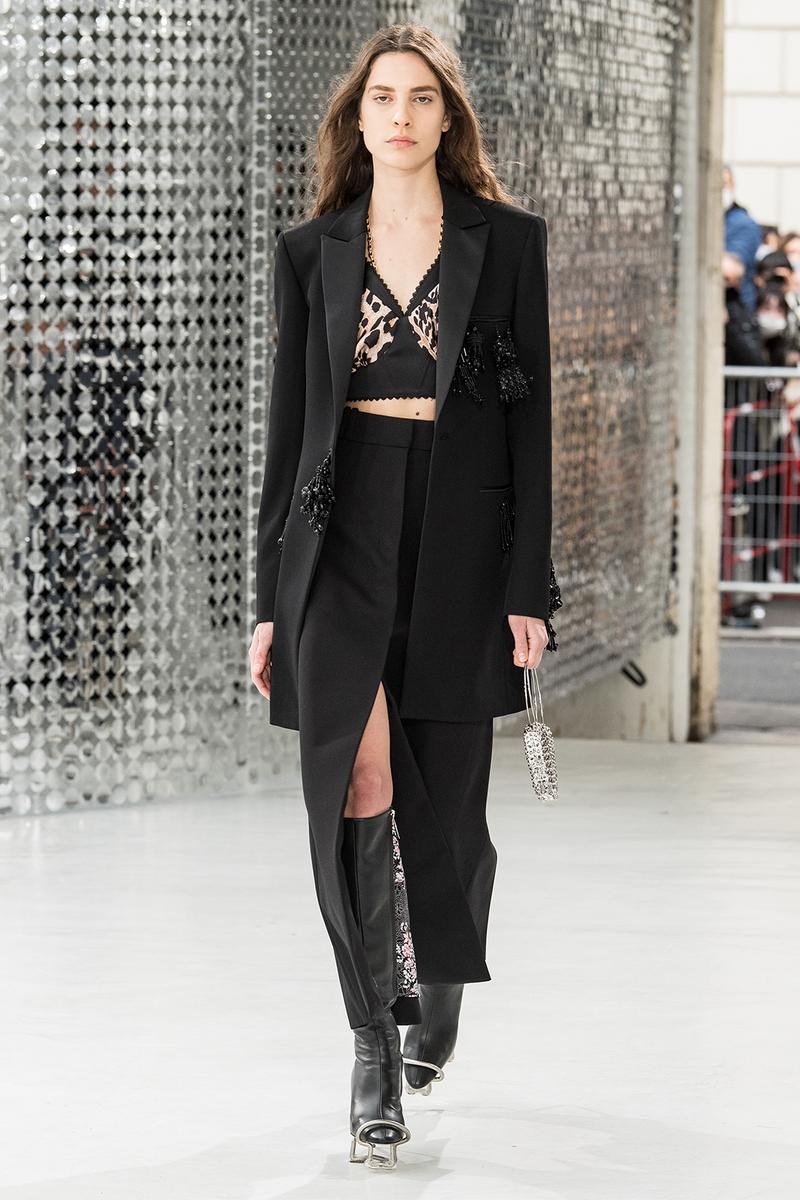 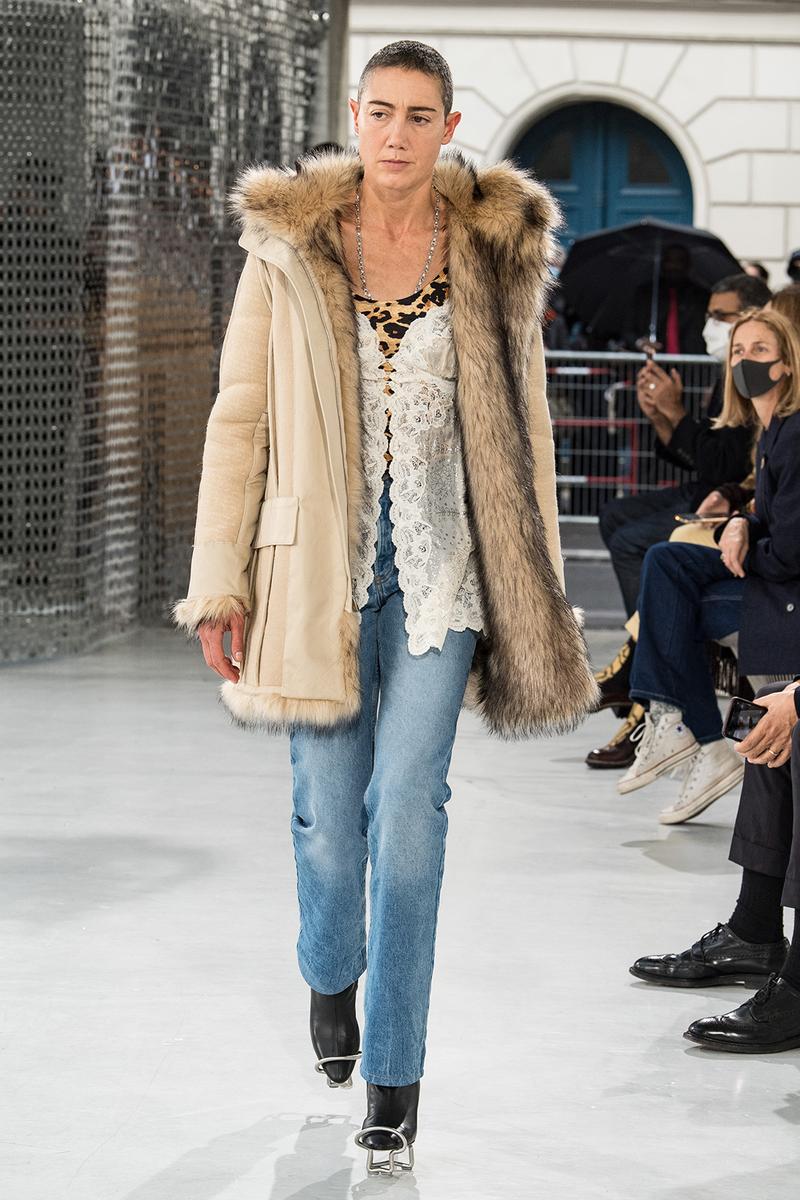 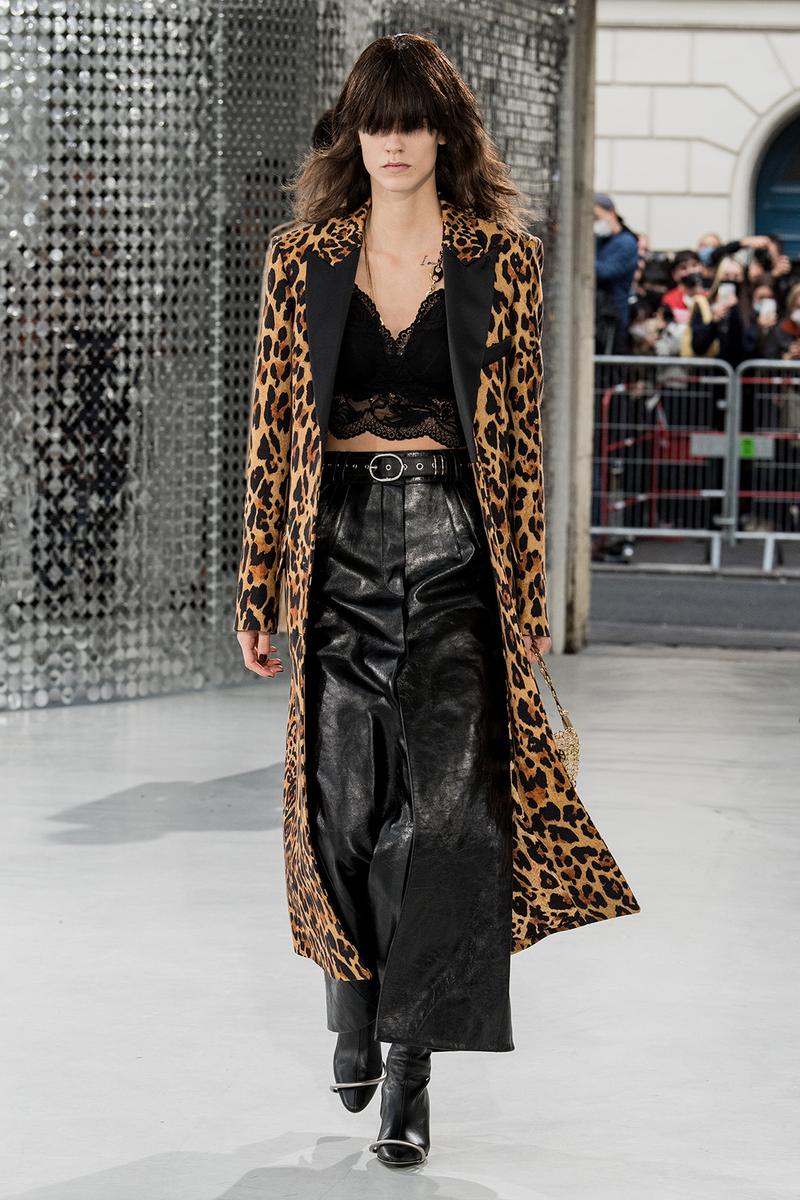 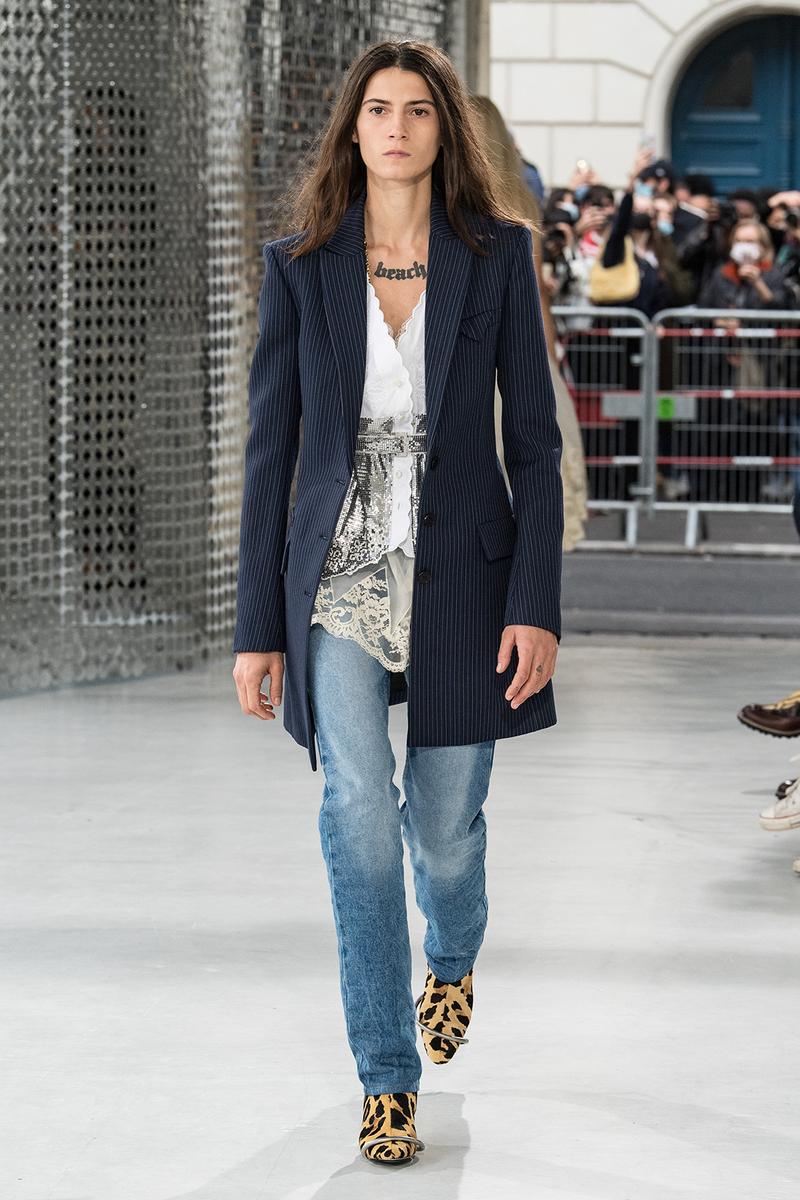 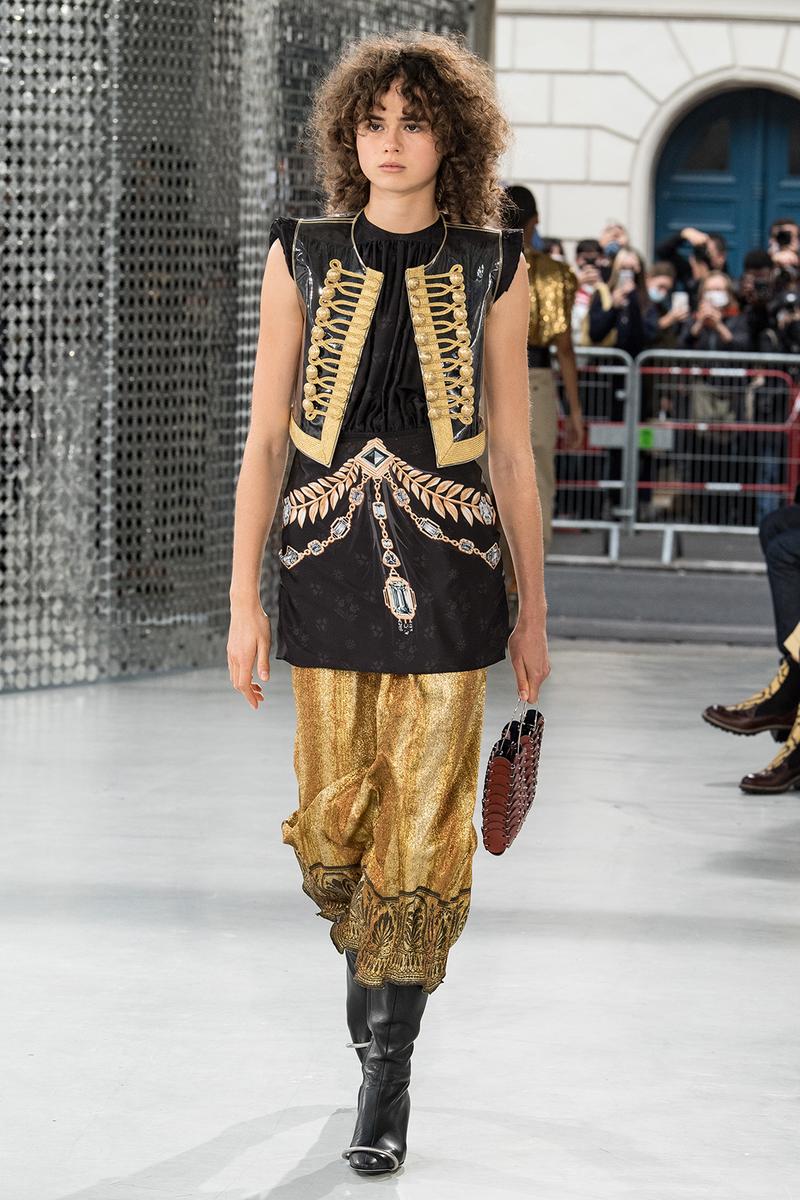 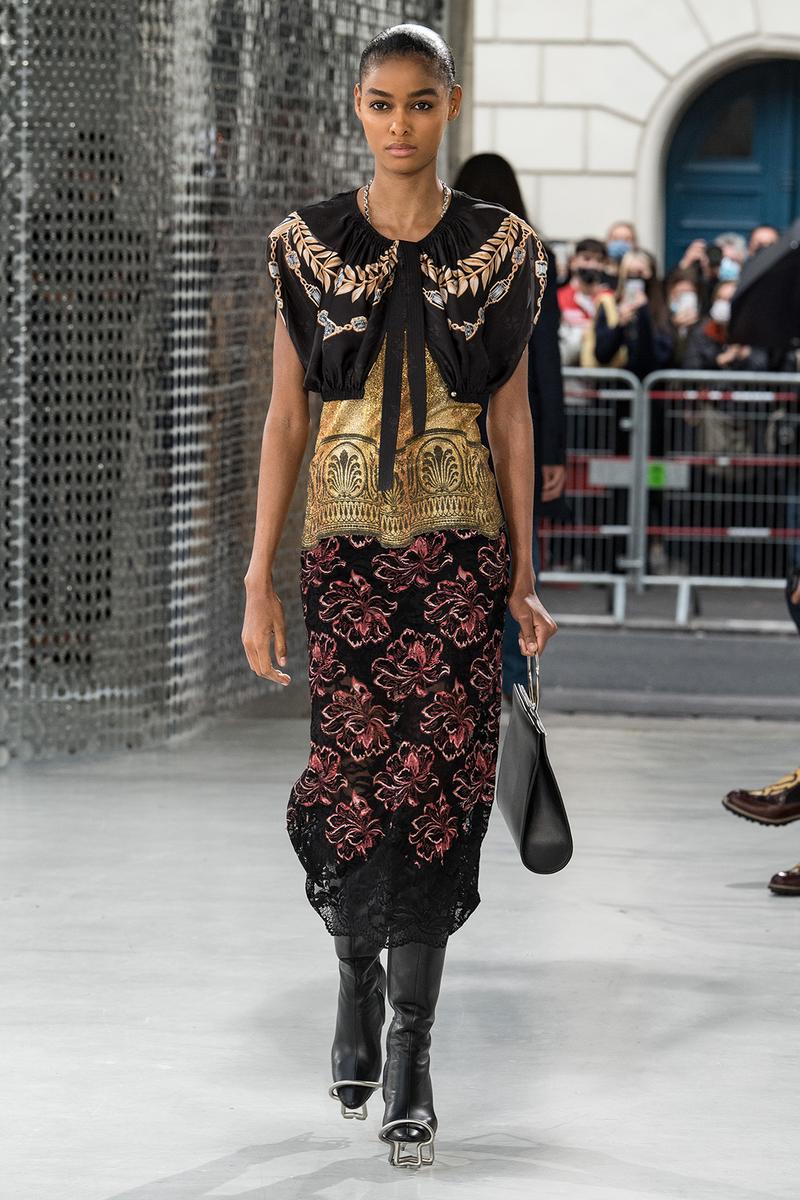 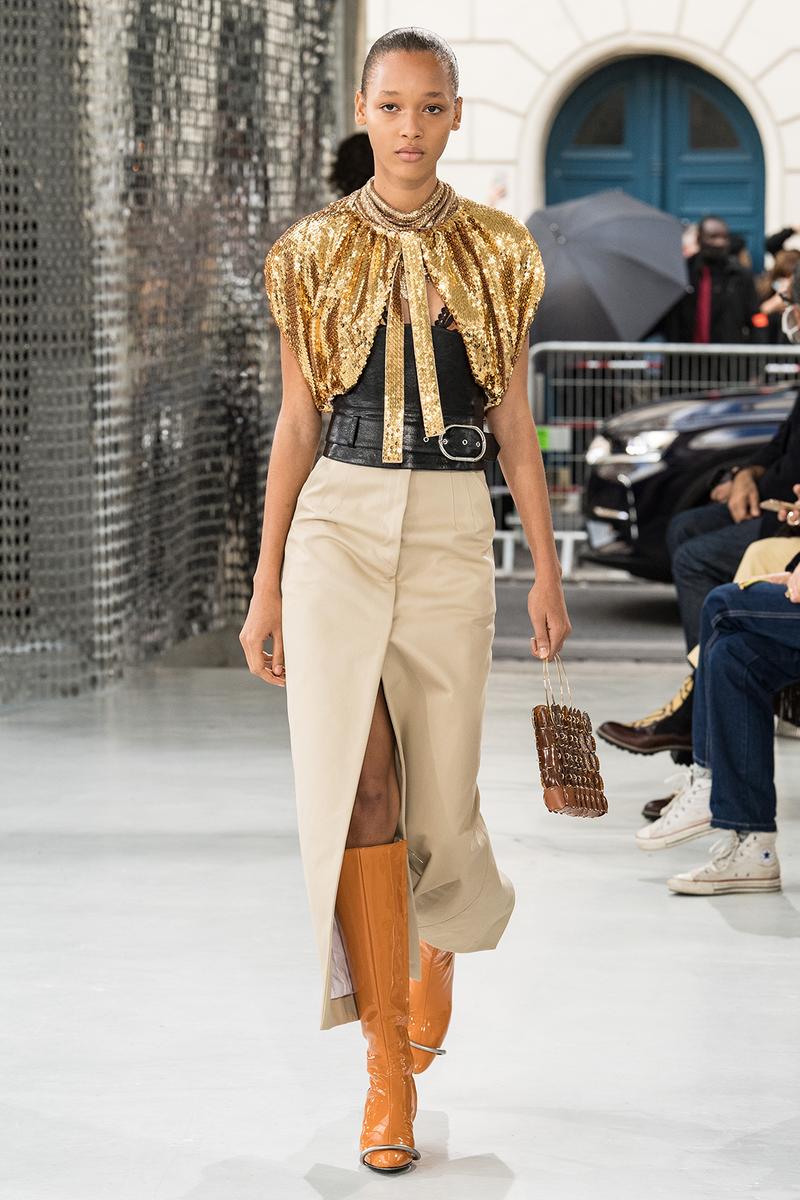 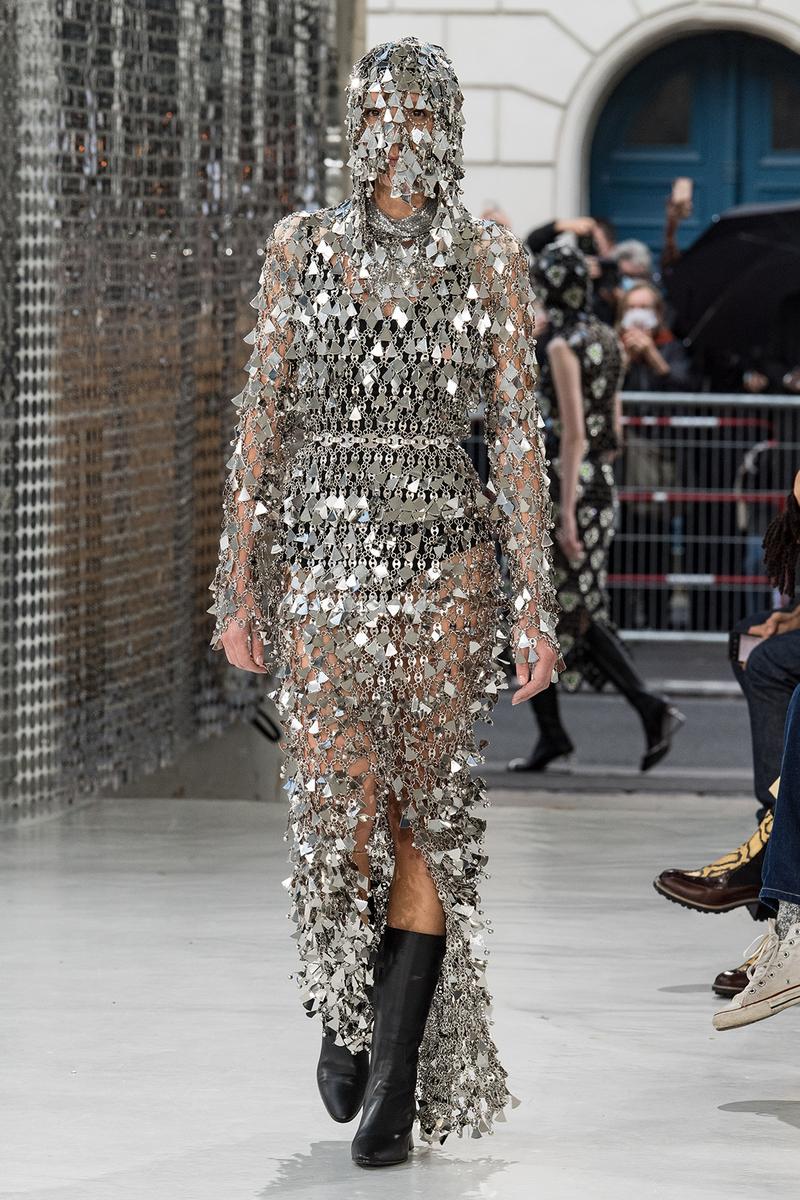 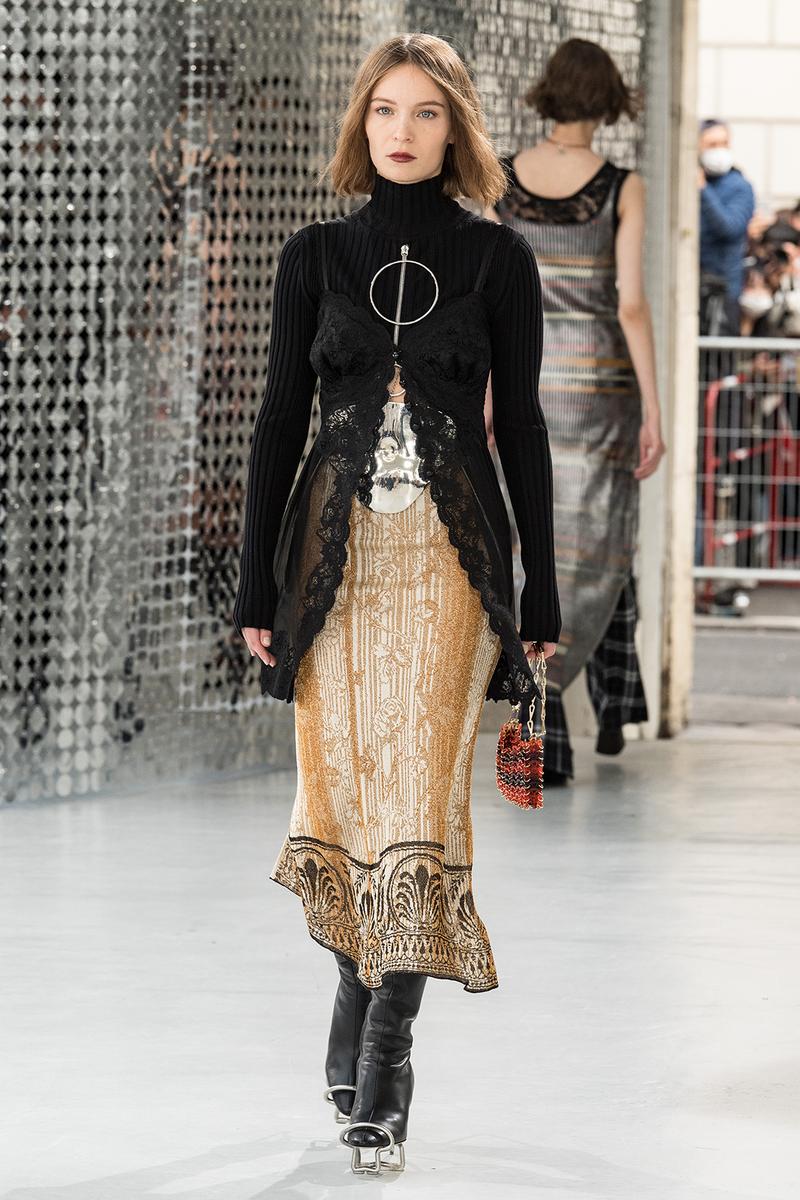 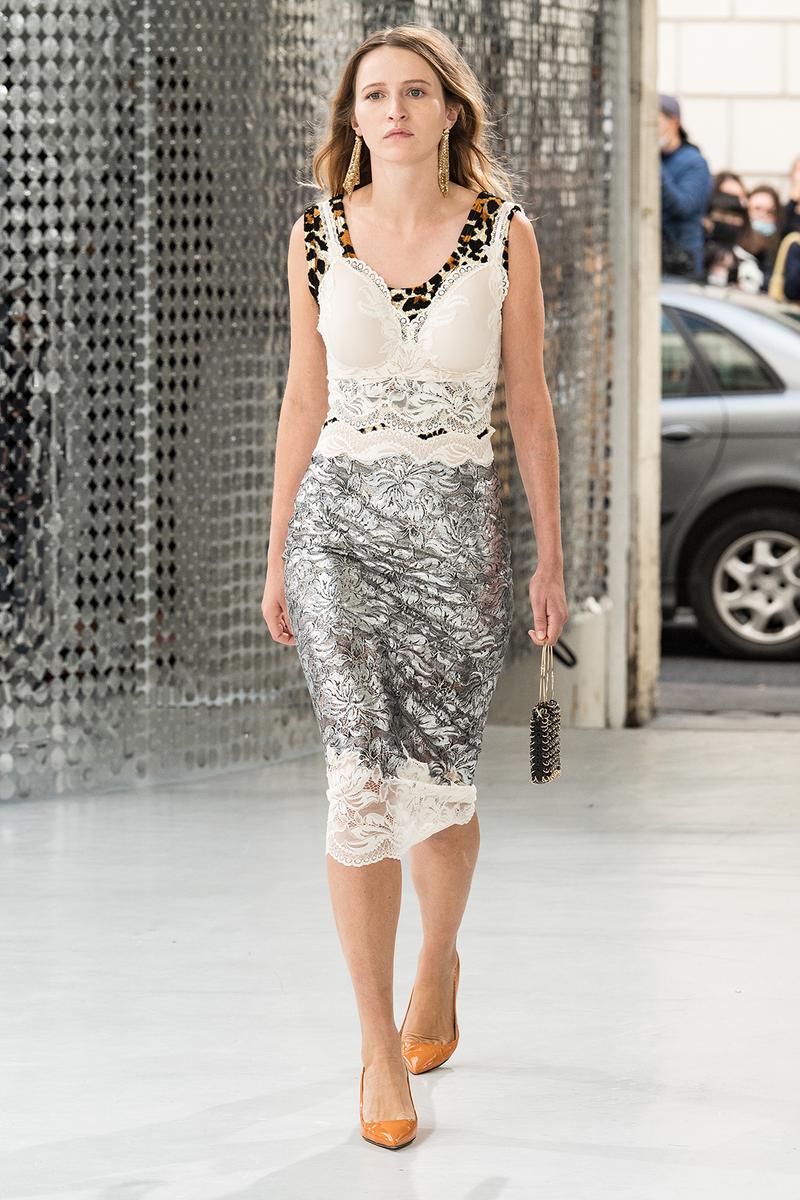 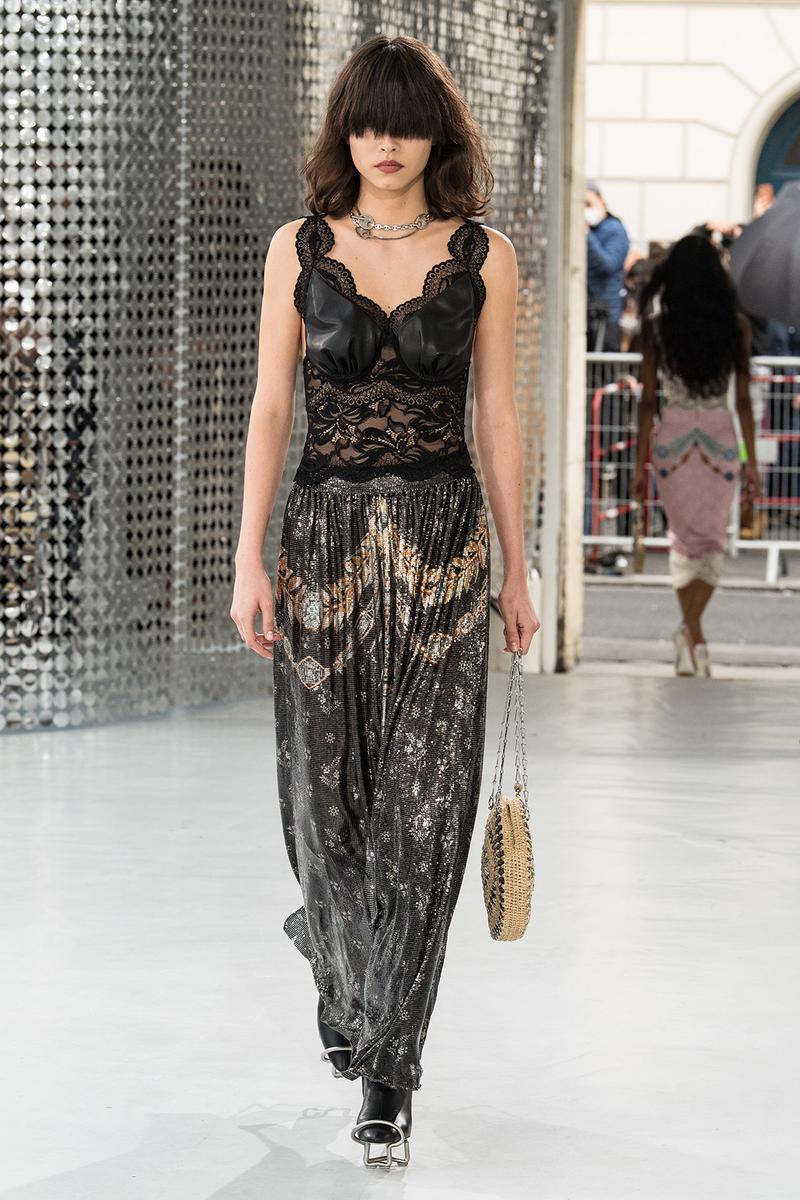 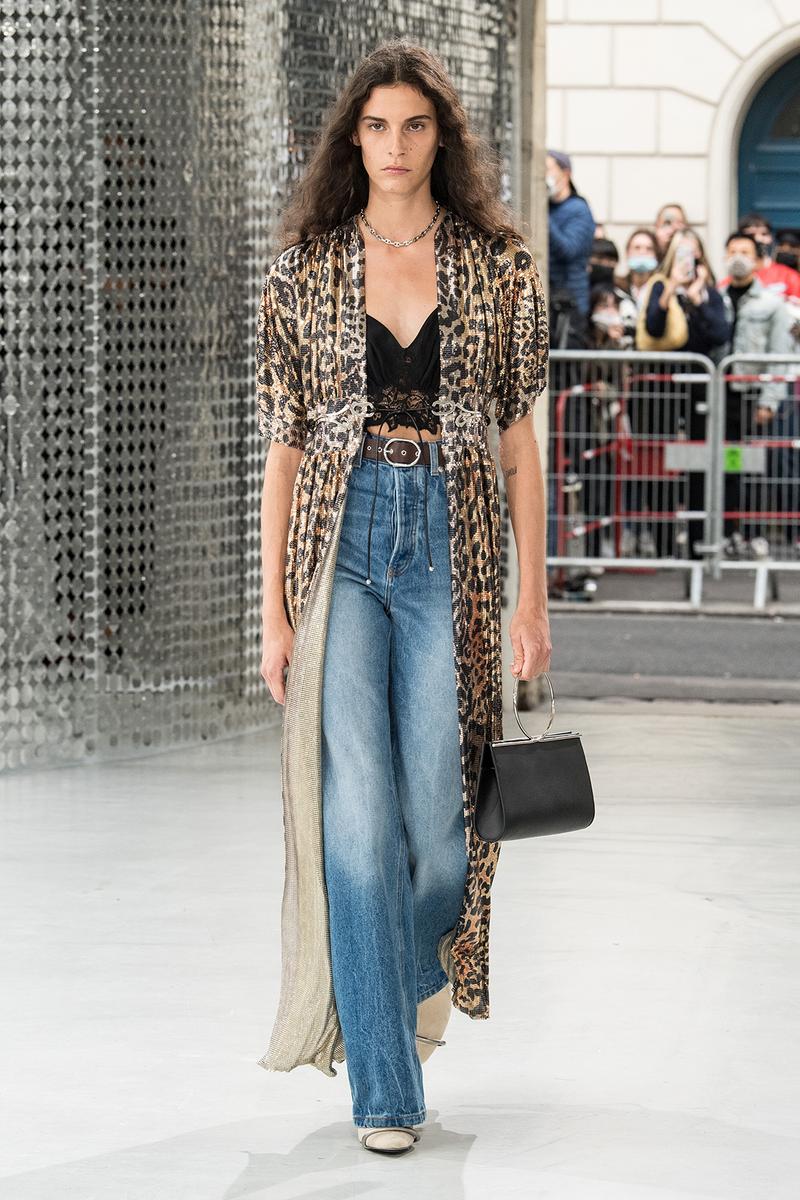 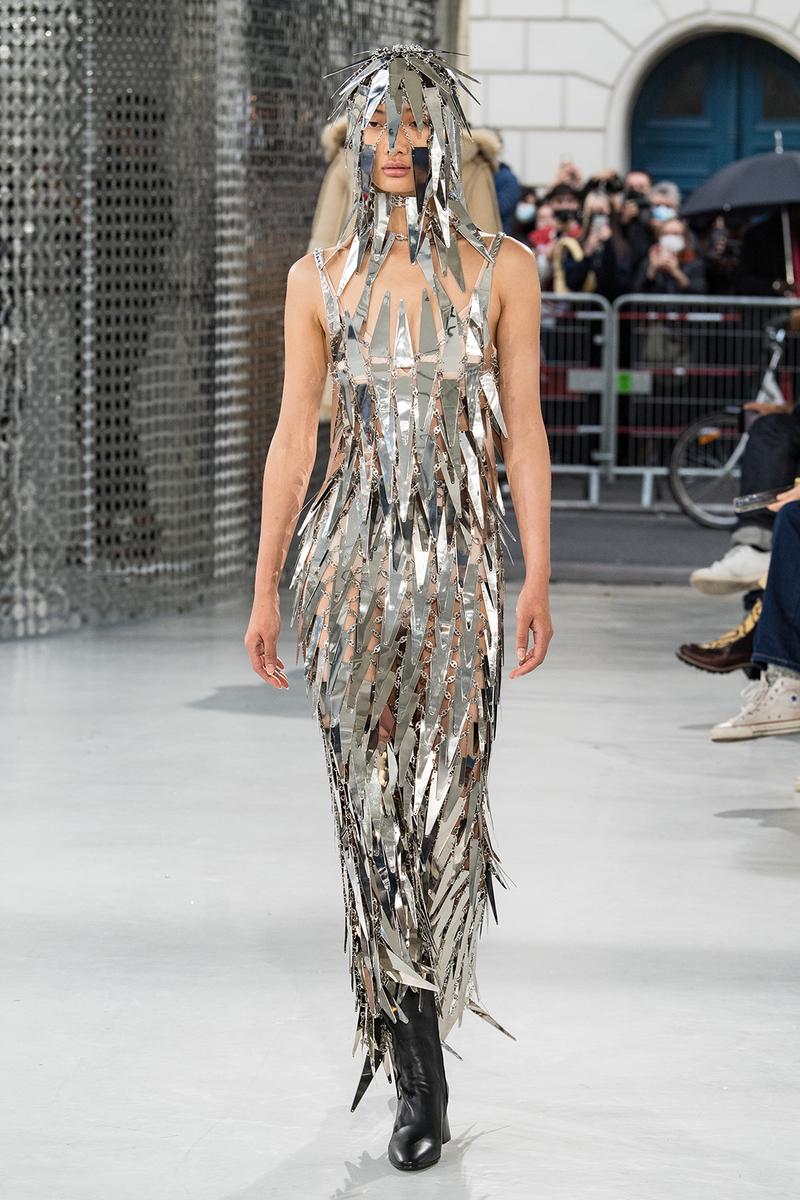 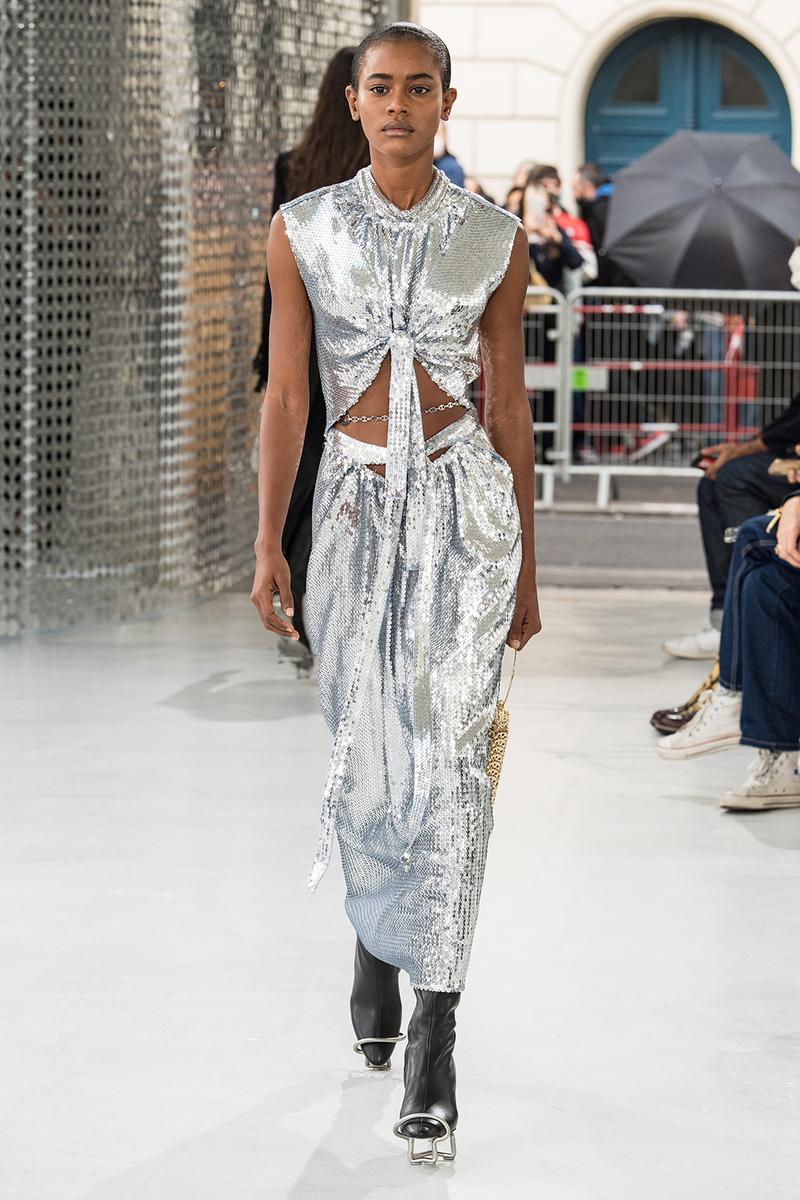 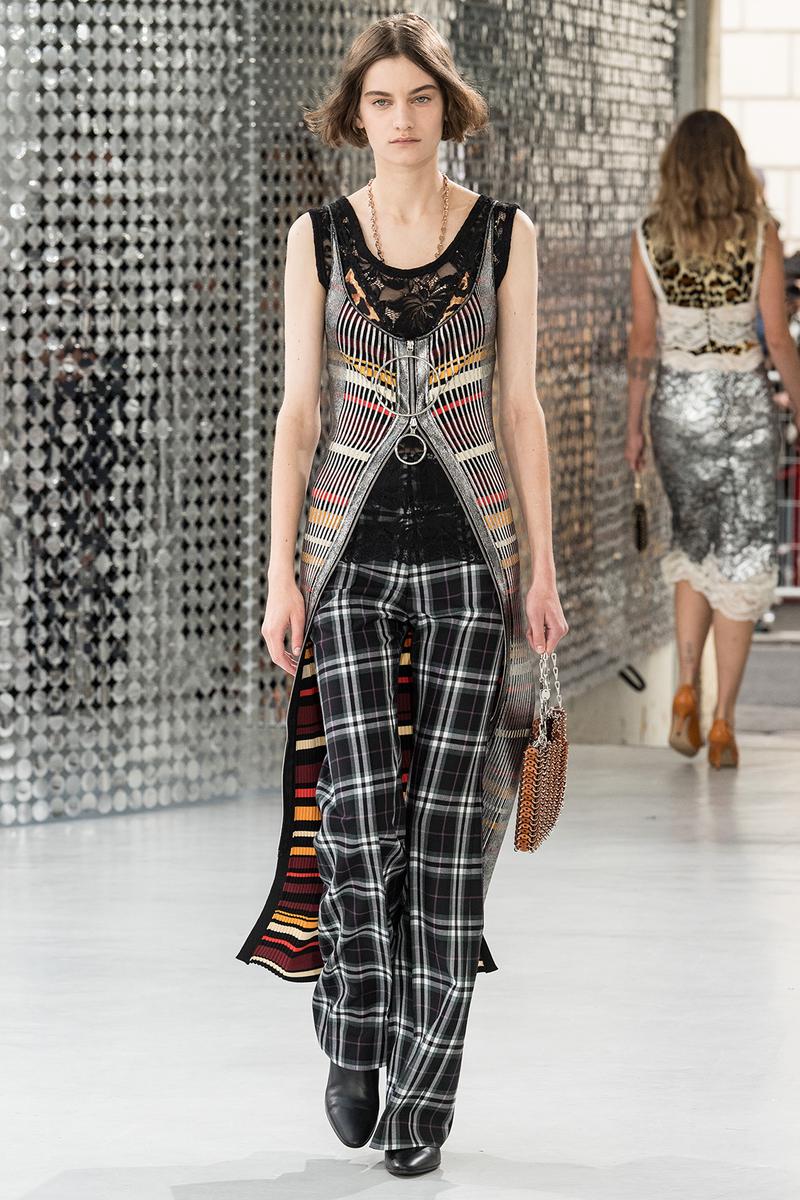 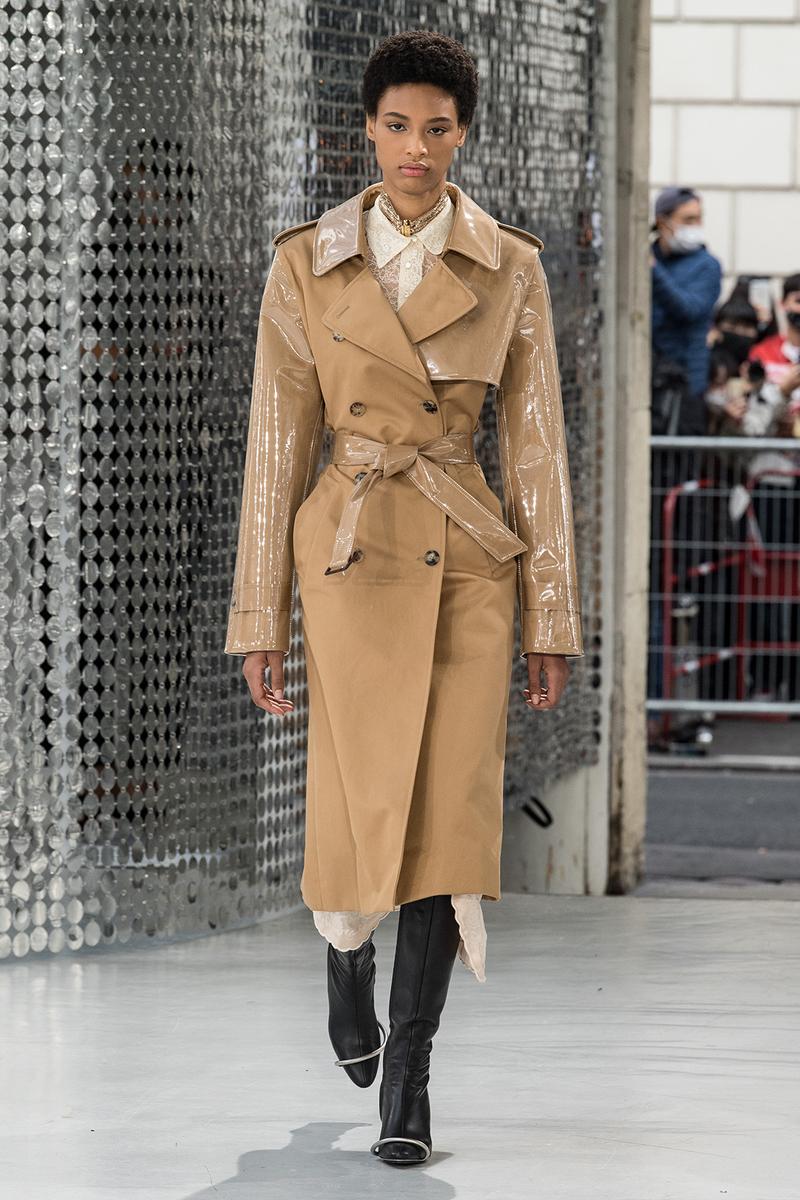 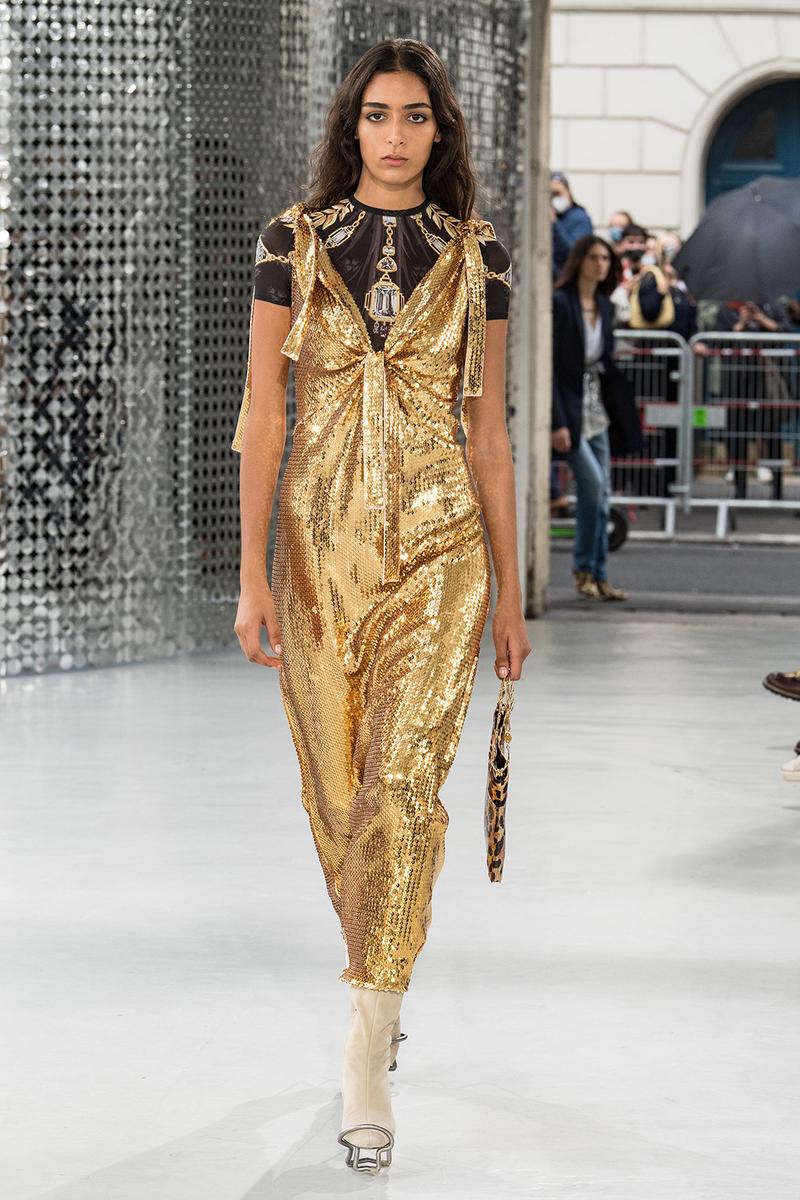 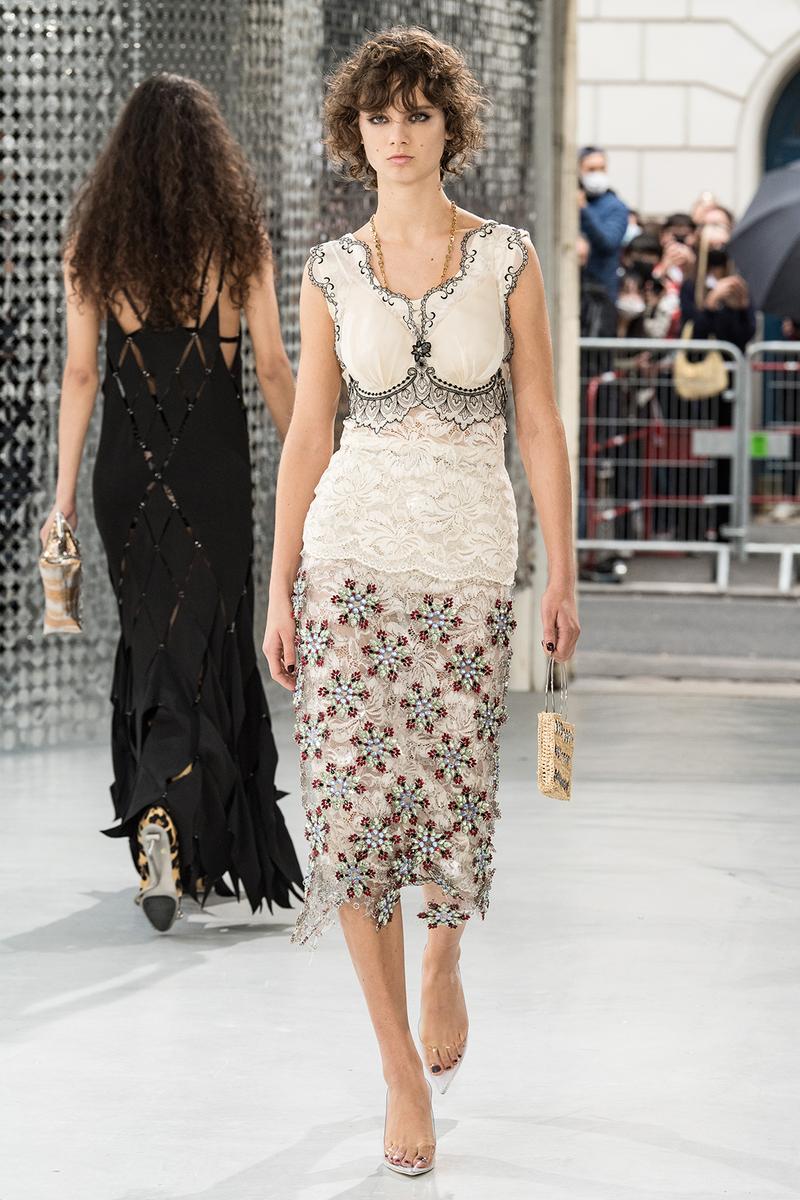 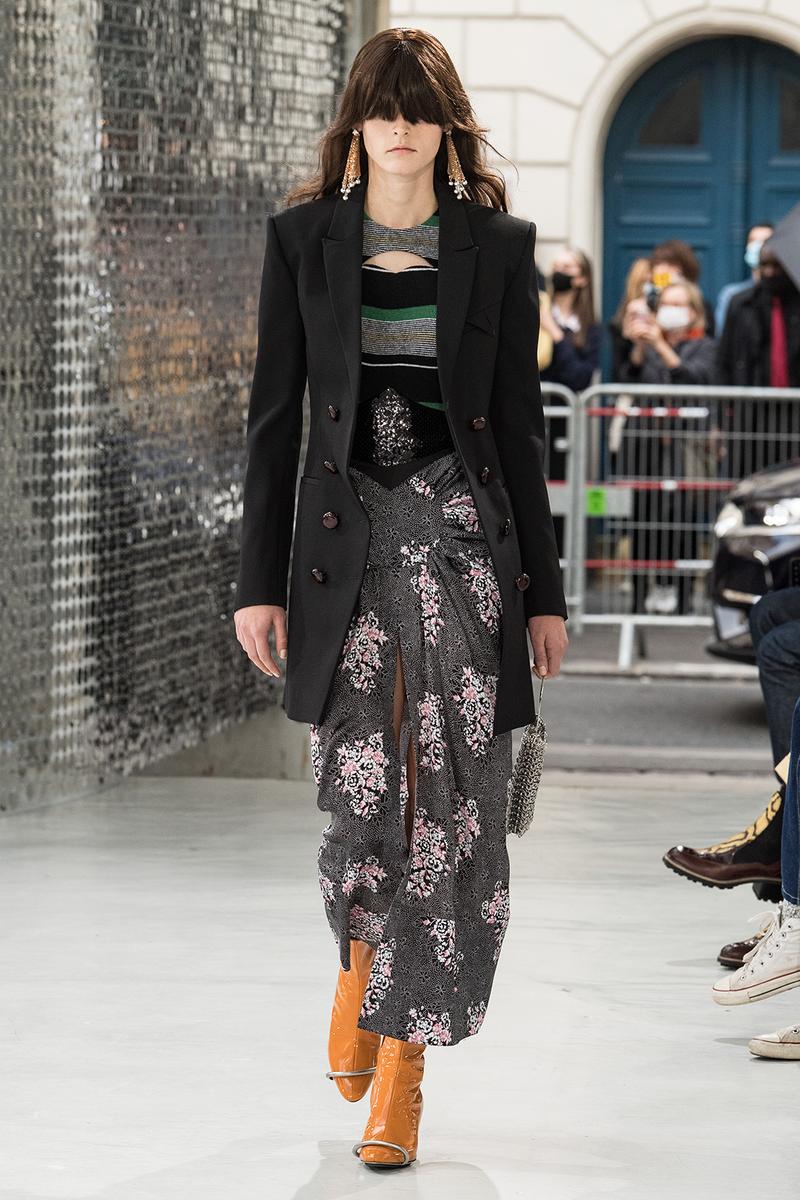 Thus, geometric and floral outfits were paraded on the catwalk. The great protagonists were, once again, meshes and metallic elements. This time they adopted sinuous forms and appeared covering the bust of several sets. However, smooth silhouettes, straight shapes and denim also stood out. A dreamlike memory was then created that faithfully represented the essence of Paco Rabanne.

Carhartt WIP SS21 is all about functionality
Superstition game in Dior Couture SS21
VETEMENTS returns to PFW in a big way
Dries van Noten brings out its minimalist side in FW21
Rick Owens’ Gethsemane in his Fall 2021
JW Anderson unveils his new proposals for 2021
Jil Sander’s campaign for SS21 is an ode to the feelings
Aries SS21, exploring surf and 90s rave culture
“What We Do All Day: Martine Rose’s New Reality for SS21
Nick Knight photographs the new Fendi campaign
Nike exhibits its Dunks showcase for SS21
Vetements’ return to the official PFW calendar