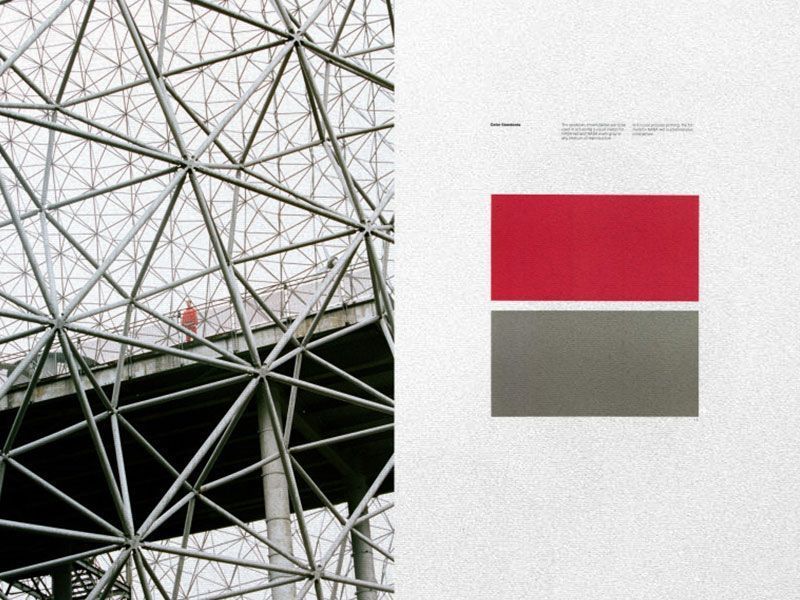 Heron Preston allies with NASA on its 60th anniversary

Heron Preston (@heronpreston)  already let us see his new collaboration a few months ago. Now, and through SSENSE, we have the first great contact with the collection. HP and the National Aeronautics and Space Administration (NASA) have joined forces to celebrate the Organization’s 60th anniversary.

After collaborating in 2016 with the New York Department of Health, the American designer once again bets on the workear REAL… But this time he expands it spatially and works on the moon’s own work clothes. 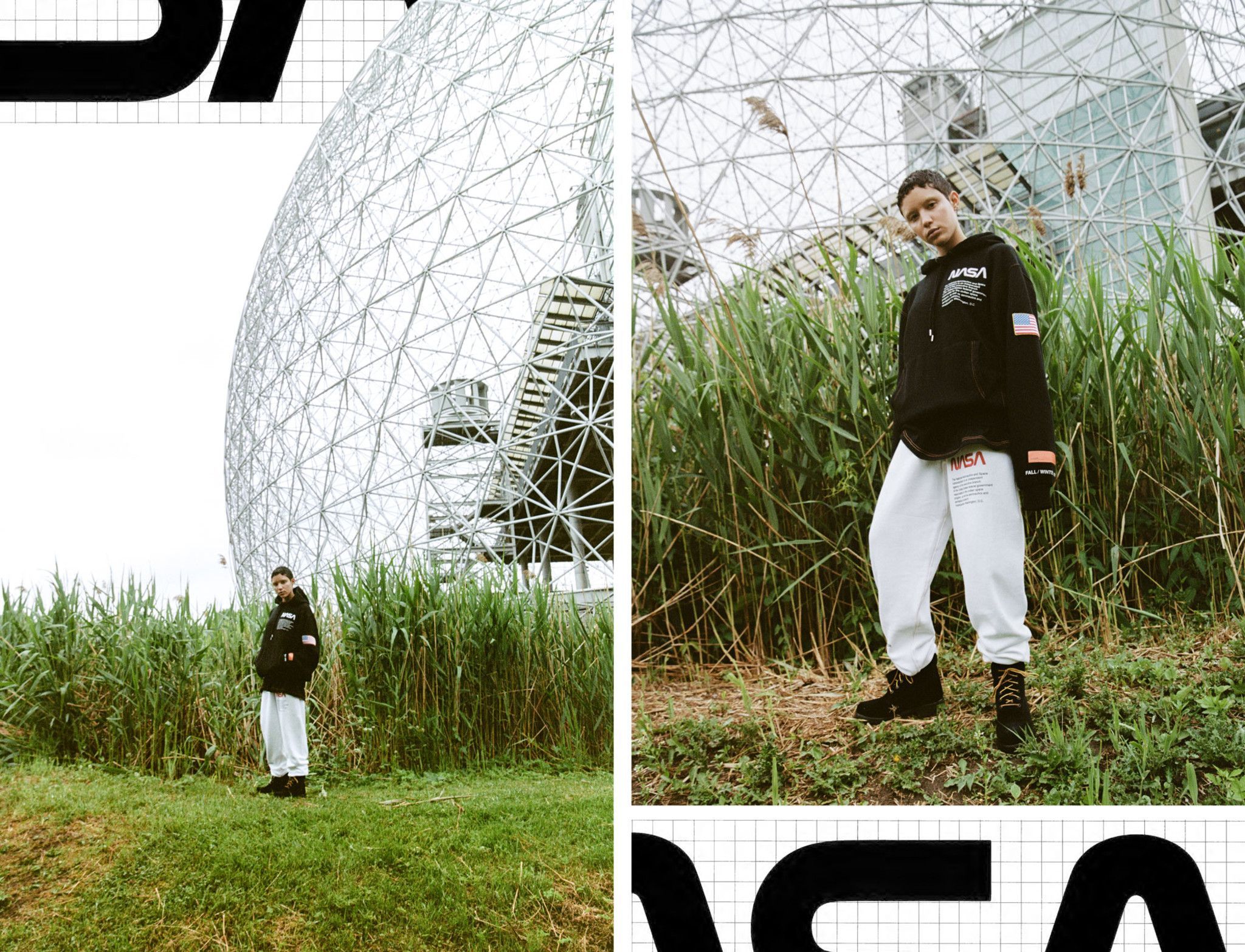 A proposal that makes us participate in one of the most important realities regarding the space race: the garbage that surrounds our stratosphere. A call to attention that connects fashion and message in a unique way. 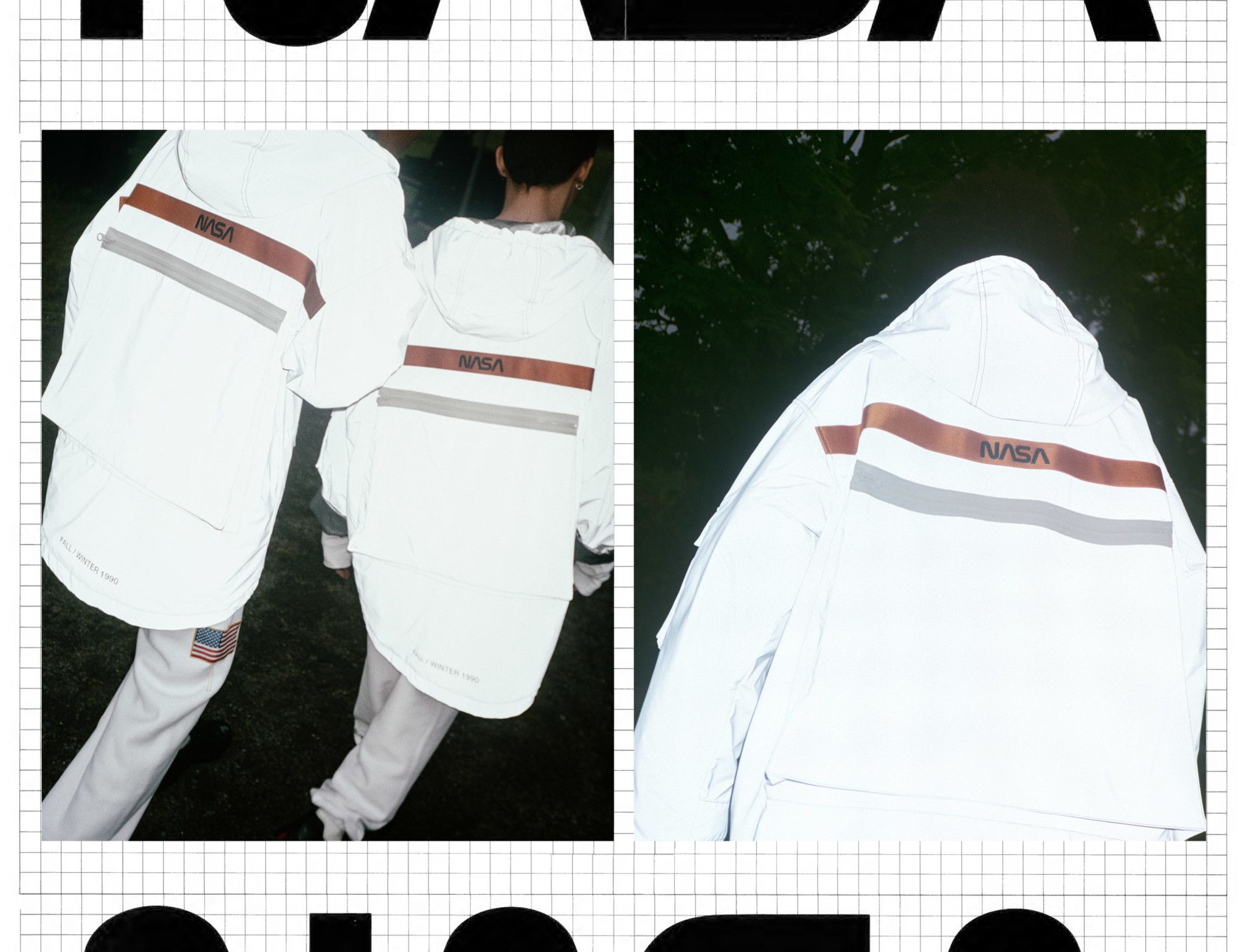 The collection is already available through some stores, including the SSENSE.