The Spanish producer Merca Bae creates a dark atmosphere where urban sounds dance to a magnetic rhythm that has already attracted clubs from different parts of the world. The last HIGHCHART. of the year is in his hands. 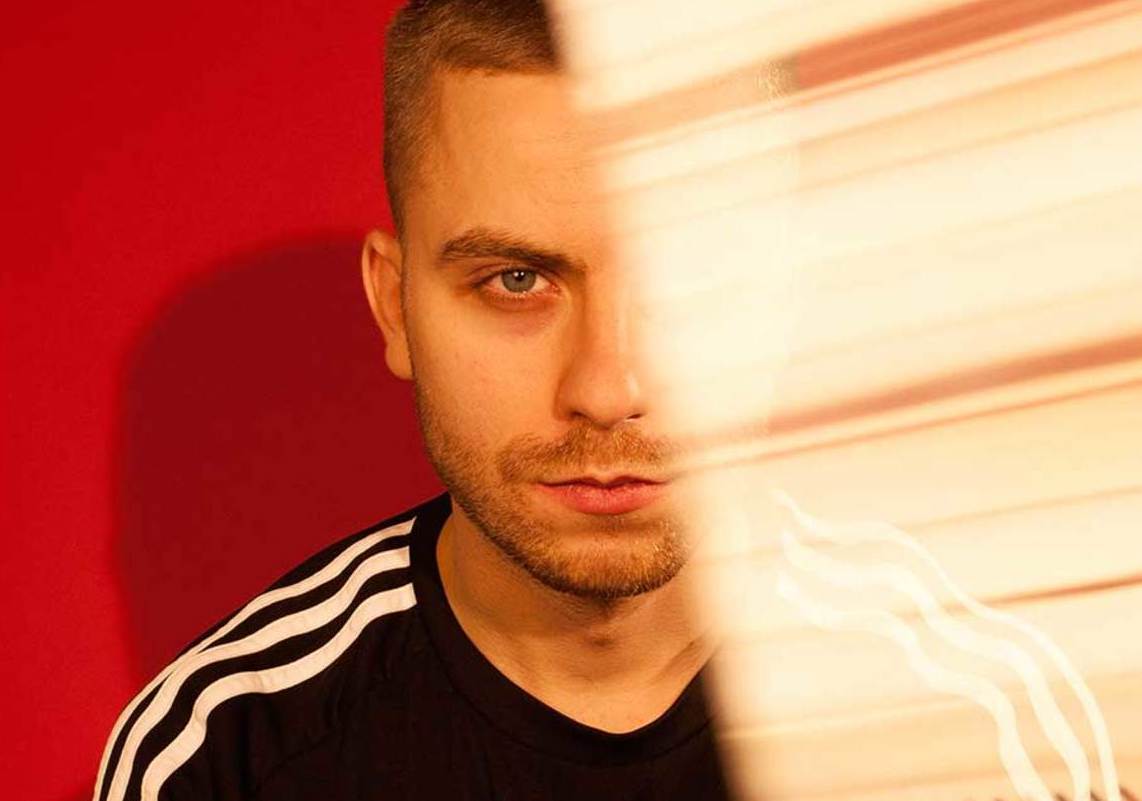 Relatively not so long ago, urban sounds were freed from social stigma to be proudly received in clubs. But a certain elitism still prevailed when Merca Bae (@merca_bae) struggled in musical production to elevate the status of these repudiated genres. The artist has been one of the great pioneers in Spain in betting on electronic music that now plays with mainstream, but in his case maintains clear underground roots. Reggaeton, dancehall and dembow merge in the songs of Merca Bae distilling an identity that has already become unmistakable in the scene.

His mixes demonstrate the producer’s musical experience, his Berlin background and his dark vibes. We enter December melting into the mysticism of his favourite beats: this is his selection of tracks exclusively for HIGHXTAR.