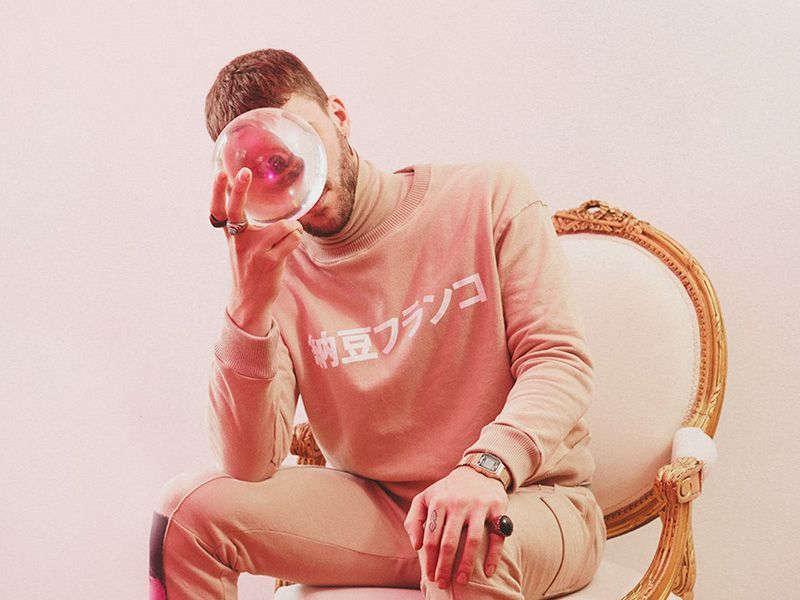 Samuel Tiba, also knowed as Sam Tiba is the responsable of our new Highchart #4. He is the mind behind hits like Up In The Clouds or Sunshine Pulse to name just a few, and also the 25% of Club Cheval.

He has been working on the music world over than a decade. In addition to producing his own songs Sam has worked as producer for rappers like Bricc Baby Shitro, Bloody Jay or Jeff Chery; role that he has merged with his other tasks in Club Cheval & like remixer for other artists. 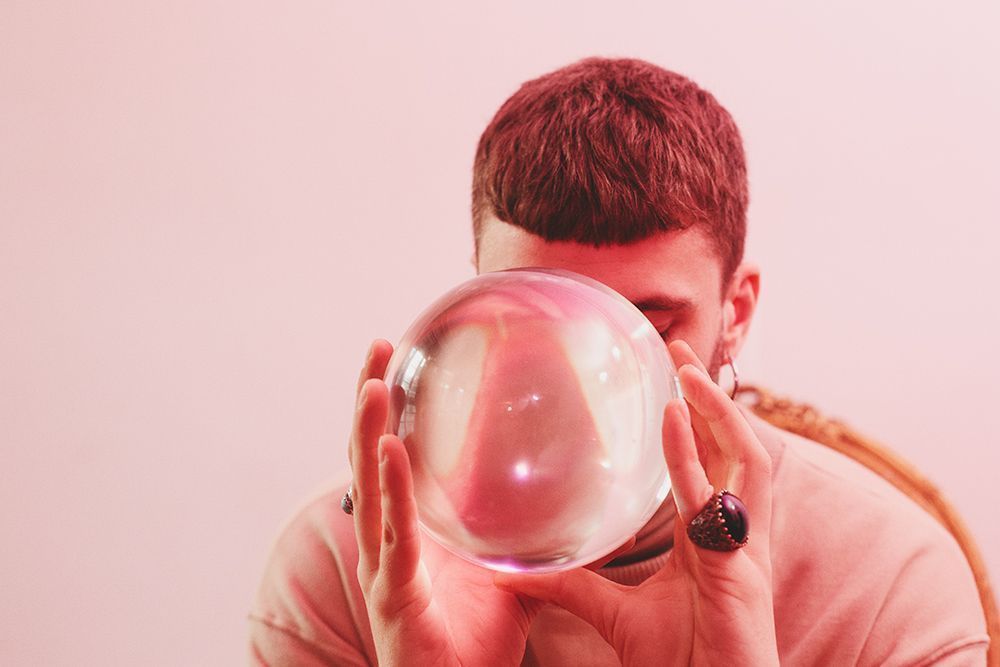 His first release was the EP called Black Eyed Weed w/ Marble records (Paraone, Surkin & Bobmo’s label), a big dosis of french-touch. It was 2011 and since that time we knew Sam had come to stay.

With The Saddest Show (Pelican Fly) as a link, he landed on his current home also called family… Bromance Records where Sam has published his incredible last solo works: Samuel (2014) & Not Dead Yet (2015). These last works have consolidated him as one of the most influential artist of the new frech-wave.

Today he is living  the moment of recognition of his hard work. Every effort has a reward … and Club Cheval its a clearly example of it.

In 2009, he founded the the Paris-based collective | band Club Cheval with his friends Canblaster, Myd and Panteros666. The project moves between genres ranging from R&B and house music to techno. In January they released Discipline, Cc’s album debut, it was welcomed with open arms by critics and public. Since then they have not stopped playing his charismatic and danceable rhythm tracks around the planet.

Sam Tiba presents us a complete Highchart: loaded with pure sounds from Brazil and beats of recently published works of Kaytranada and Drake… In addition, as could not be otherwise, rhymes from Kalash and MHD in his mother language … How much more can you ask? #mustlisten