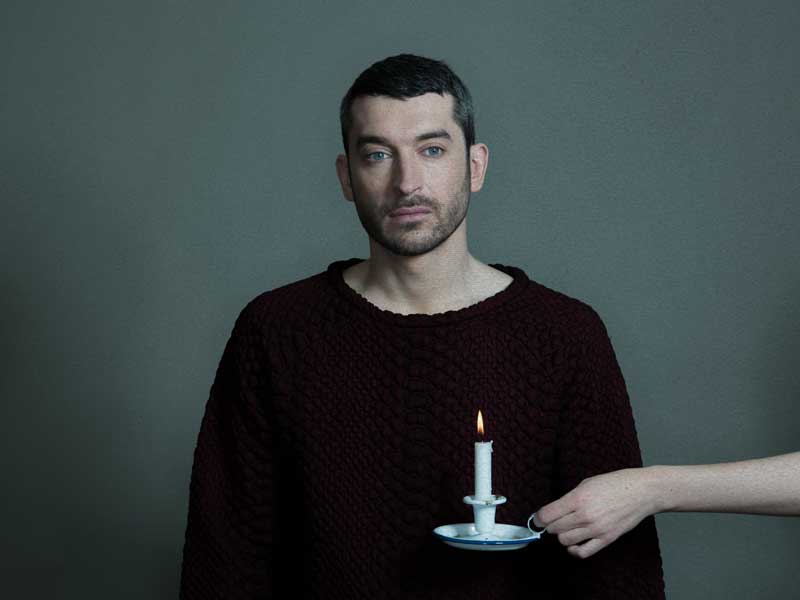 This time we have one of the most complete artists we know: Tanguy Destable (Tepr). Perhaps (we doubt it) you don’t know him but with the data we give you then going to understand everything … 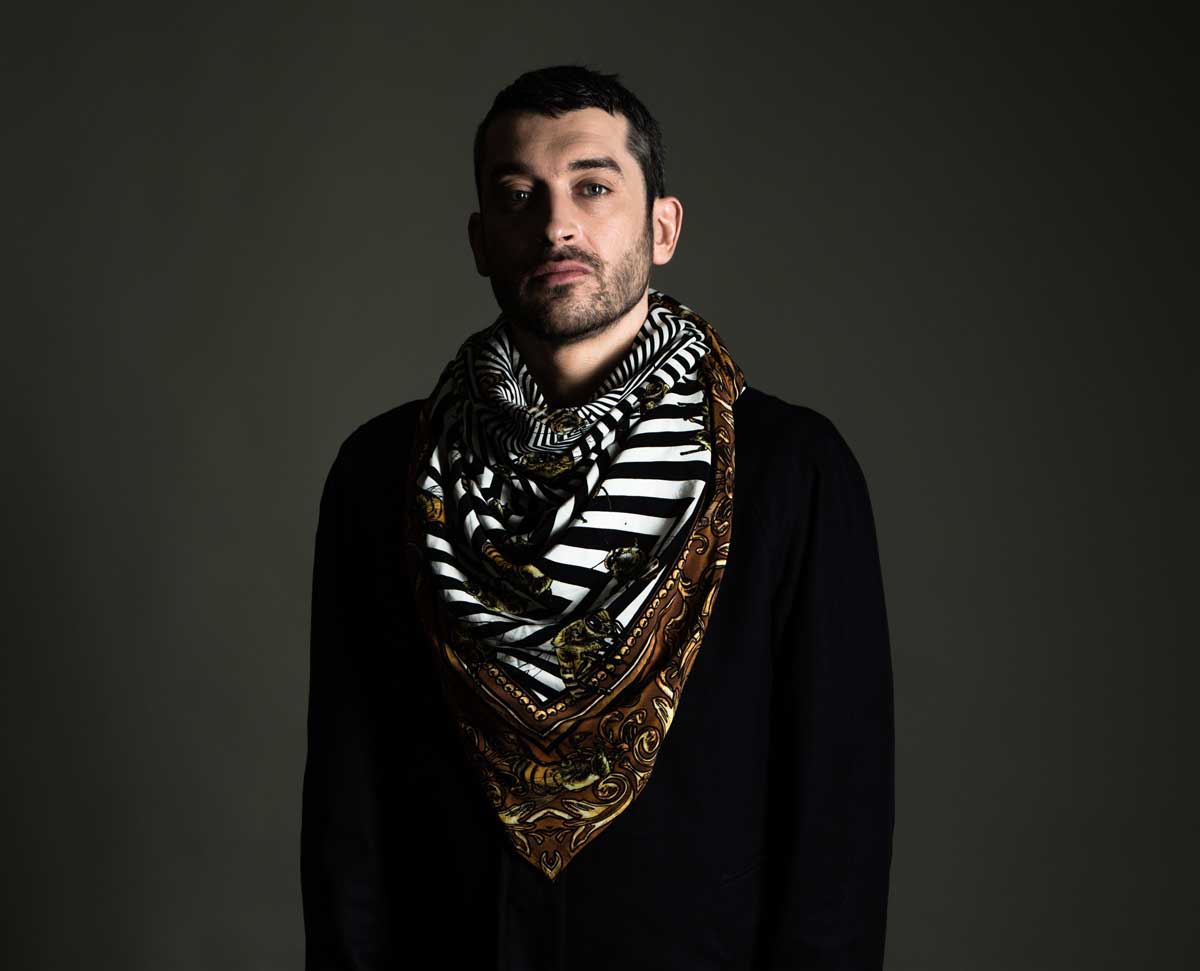 Tepr has lend his musician and producer skills to others. It seems only logical for the Brittany-based producer to aspire to produce his own sound. In 2007, after the release of his third solo album En Direct de la Côte, he met Grand Marnier – half of Yelle – and got in the project. After 6 years of enthralling collaboration, two studio albums and two tiring world tours, including gigs at Coachella, Tanguy left Yelle and joined Woodkid’s live band for a while. He finally took time to focus on his alter-ego Tepr return. He has remixed artist like Santigold, La Roux, CSS  or Calvin Harris. This just are a few things about Tepr 🙂

Their sound is characteristic but also reflects his own ecosystem: the purest french wave.

We follow him from his first publications and remixes but Hypnotease EP, which has published last year under the label of Yuksek, Partyfine has maddened us. Specifically “You & Me” based on a cool line bass and a simple but effective voice…

Then you can hear his latest release “Half Below Ep“, his second publication within Partyfine.

Always linked to the french-wave, Tepr gives us in his own words: “a short but very good playlist“. We hope you like it!