We are in December, last month of the year, and as a consequence we present HIGHCHART. # 7 the last playlist of this 2016… year of our creation. For this new musical selection we have spoken with one of the favorite artists and producers of the office, the french Ateph Elidja. 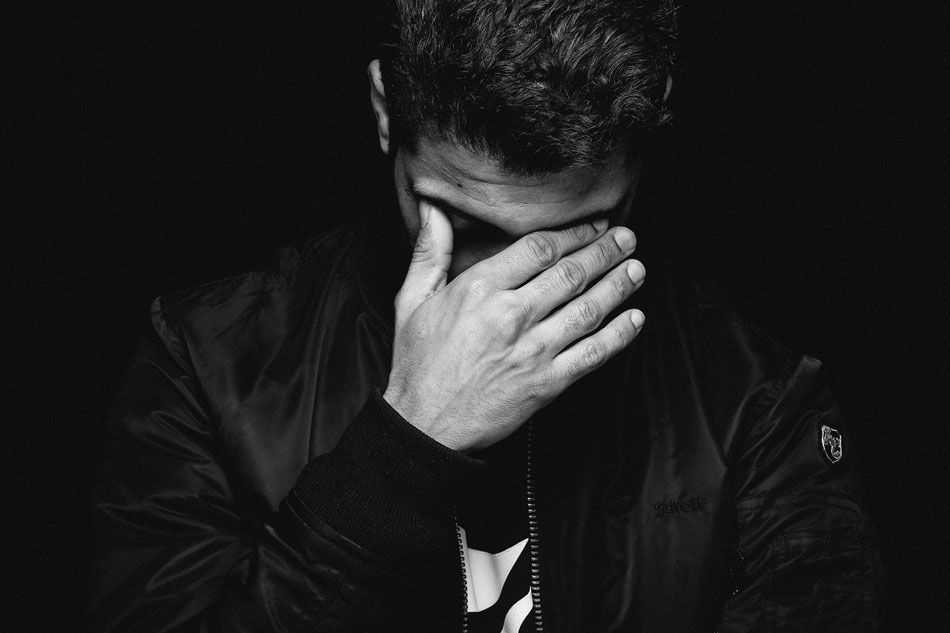 At the beginning, Ateph Elidja, was dedicated to the dance but soon was attracted by the sounds of Gainsbourg or Bjork that influenced to him in its beginnings like composer and producer. His music is clearly influenced by hip-hop and techno sounds, which led him to publish under one of our favorite labels, Bromance, in 2013. Road Junction is one of his masterpieces:

He is not a DJ, he feels more like in the studio, in which he has spent many moments with some of the greats like Mike, better known as Gesaffelstein. We had the opportunity to see him (Elidja) perform in 2013 in Barcelona, Apolo, and we were absolutely fascinated with his Live. Ateph, with the french collective BMC as support also, published this authentic deep-techno anthem called “Vision” … pure french touch!

Currently the french composer has disengaged from Bromance and is working completely independently. He has composed a lot of soundtracks among which we would like to highlight the “Wei or Die” soundtrack called Berghain… it’s simply perfect techno. These days he is immersed in a new techno project that will see the light in early 2017… so put your radar on it.

For this new HIGHCHART. #7 Ateph Elidja has selected tracks ranging from melodic hip-hop to techno-purist songs. We are sure it will not leave you indifferent.