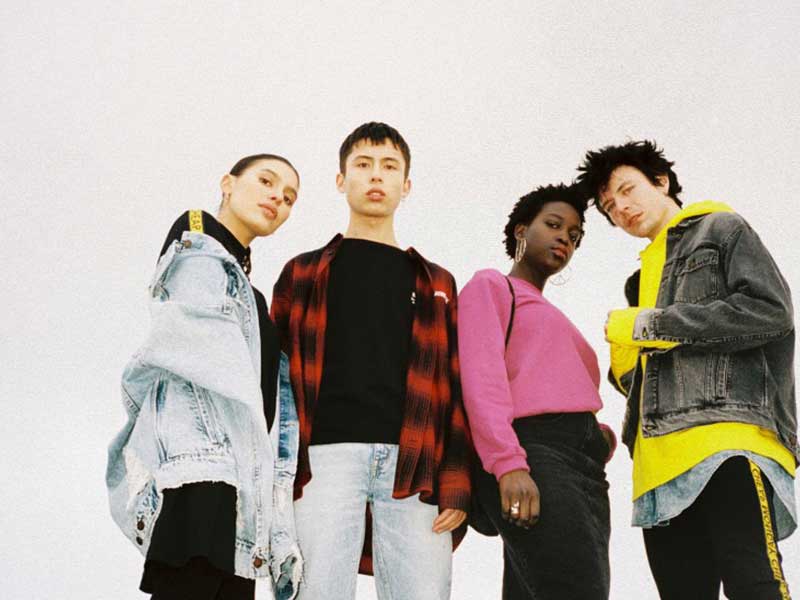 H&M puts an end to the mythical Cheap Monday

H&M, the second largest fashion retailer in the world, confirmed on Tuesday that it will close its independent brand Cheap Monday.

In 2008, H&M bought the company Scandinavien AB, owner of the Cheap Monday brand, known by all for its reasonably priced skinny jeans.

Cheap Monday’s products are sold mainly through some 3,000 retailers worldwide, in addition to its own online store, the London flagship store and the Alibaba online market in China.

“Cheap Monday has a traditional wholesale business model, which is a model that has lately encountered great challenges due to change in the industry,” H&M said in a statement.

“There’s been a negative trend in Cheap Monday sales and profits for a long time. Therefore, the H&M group intends to close Cheap Monday.

Fabric Scandinavien was the first acquisition of the Swedish giant. Since then, H&M has launched several independent chains, such as COS and Other Stories, in order to diversify its customer base.

“We see very good opportunities and great potential for all the other brands within the New Business, which are developing positively both digitally and through physical stores,” H&M said yesterday.

Its flagship brand, H&M, has also struggled to adapt to change in the online industry, yet it still accounts for most of the business.

H&M confirmed that its objective is to complete the closing of Cheap Monday, which affects some 80 employees, by the end of June 2019.

We say goodbye to one of the most iconic brands in recent years.