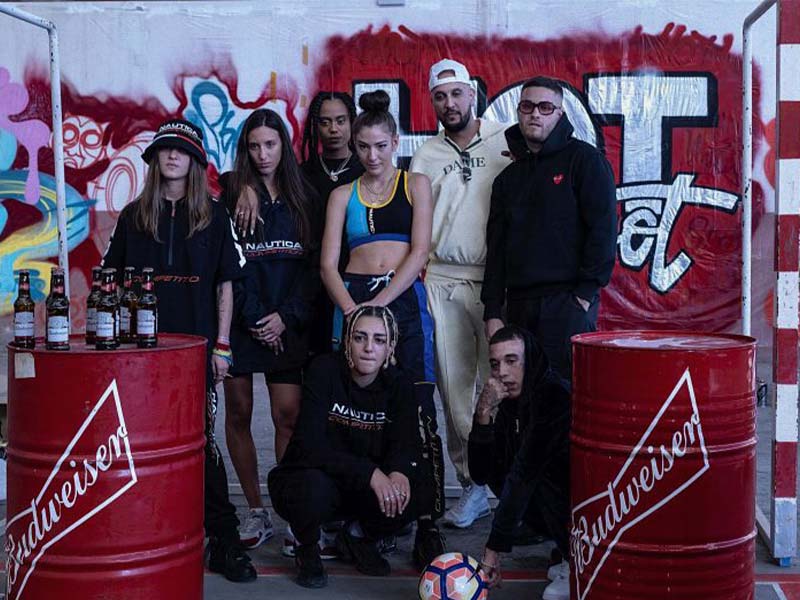 Hot Spot is presented as a documentary look at the world of Urban Culture, through the creation of the first street football competition between teams led by music stars. 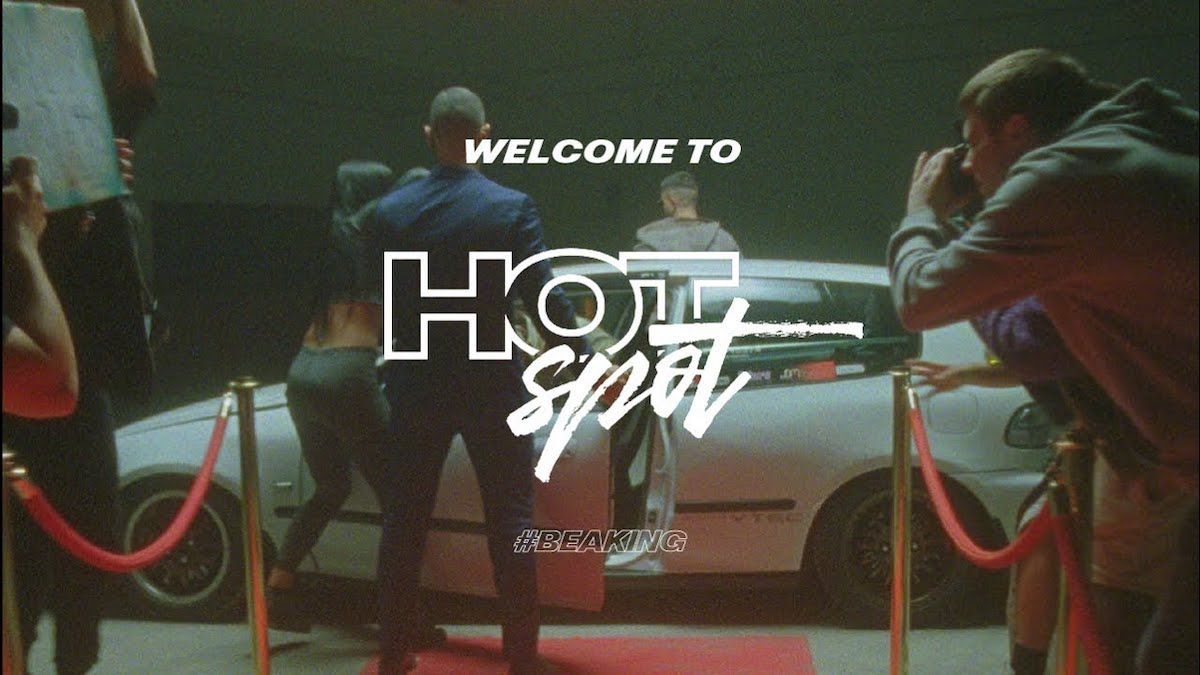 Starring Kaydy Cain, Delaossa, Free Sis Mafia and Piezas, they will shape a multi-platform generational portrait focused on self-improvement, personal relationships, success and the desire to shine of a generation that is going through a really uncertain time.

The main stars are “Kings” and “Queens” of the urban culture and examples of effort that, following their passions with conviction, have managed to make themselves and succeed doing what they love the most. There will also be other guest stars within the format, such as Ergo Pro & Ill Pekeño.

The documentary will bring to the public the stories of each of the artists from their origins in the neighbourhoods and their connection to the football they have played: street football. Street football is more dynamic and inclusive. On the pitch, talent and freedom prevail, as there are fewer rules and tactical elements. But, above all, as Hot Spot will demonstrate, street football goes much further, as it is a practice that combines football with key elements of urban culture such as music and fashion.

Under the Budweiser slogan and the official hashtag of the project #BeAKing, the brand and the production company will unite both territories, based on the culture of effort and self-improvement to tell stories that, in line with Budweiser‘s purpose, want to inspire everyone to achieve their dreams and turn their passion into greatness.

Authentic and sincere emotions, a real connection with what happens on the street and Twitch at the heart of the format are the pillars that will shape the first documentary film shot interactively since its inception, which has just released its first teaser trailer.

“Budweiser is committed to driving urban culture through those who inspire the scene. That’s why we have joined Hot Spot as a Content Partner. It is a unique project that represents all those values that we support from the brand. We know that a “King”, as the brand calls people who are leaders in their field, is not created overnight. That’s why we inspire people to achieve their dreams hand in hand with the best, through their stories of effort and achievement”, says César Fernández, Marketing General Manager of Mahou San Miguel.

For Patric Casado Taladriz, from Vietnam Estudio, the project “represents a documentary look at the world of urban culture, through a multi-platform generational portrait focused on self-improvement, personal relationships, success and the desire to shine of young people who are going through a really uncertain time”.

Hot Spot will be presented in a 12-episode format to be released from November. Each episode will tell the stories of the protagonists and how they choose players for their teams based on their personal stories and shared values.

The stories of the protagonists will converge off-screen on 29 January 2022. The four teams will face each other in a spectacular underground football tournament from which only one team can emerge victorious. It will be the one who will lead the “Kings” to the World Cup in Qatar 2022.