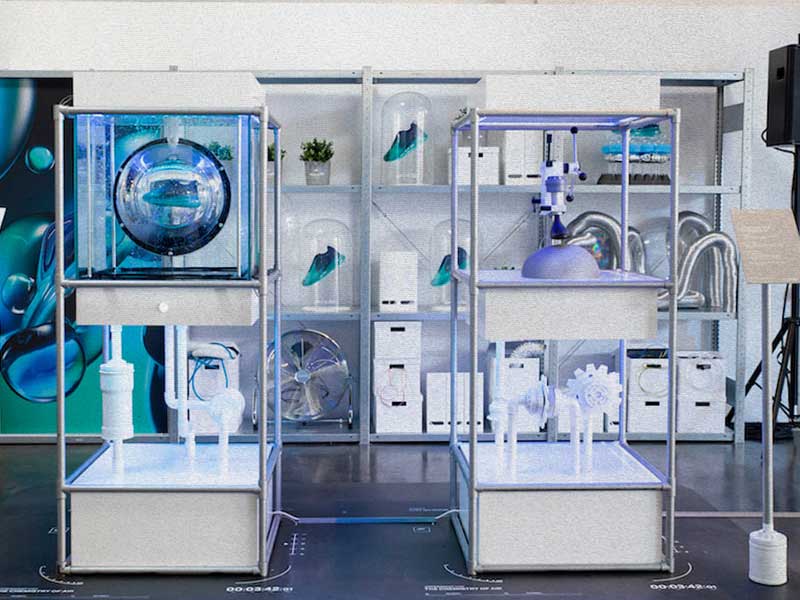 House of Air, a space designed to dream without limits

Last Friday, March 1, NikeSportswear presented House of Air, a space designed to dream without limits inspired by the universe of the new Nike Air Max 720. 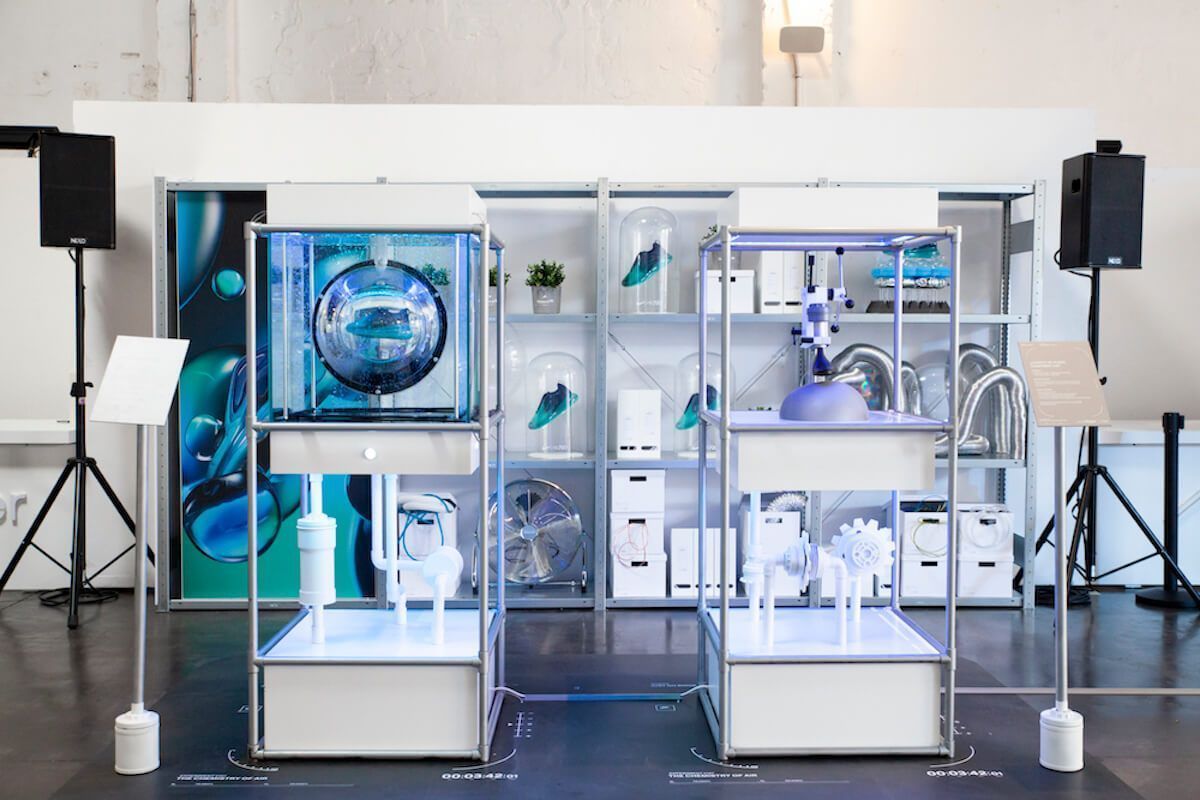 Under the slogan Just Go bigger, House of Air brought together different interactive experiences linked to the features of the new Nike Air Max 720. The highlight of the day was the inspirational talks in which artists such as Dellafuente, Sebas and Daniela from The Real Kidz, Shoop designers along with Andrei Warren and Gravesen and Kolderiu from Dux Gaming told their own story of improvement. 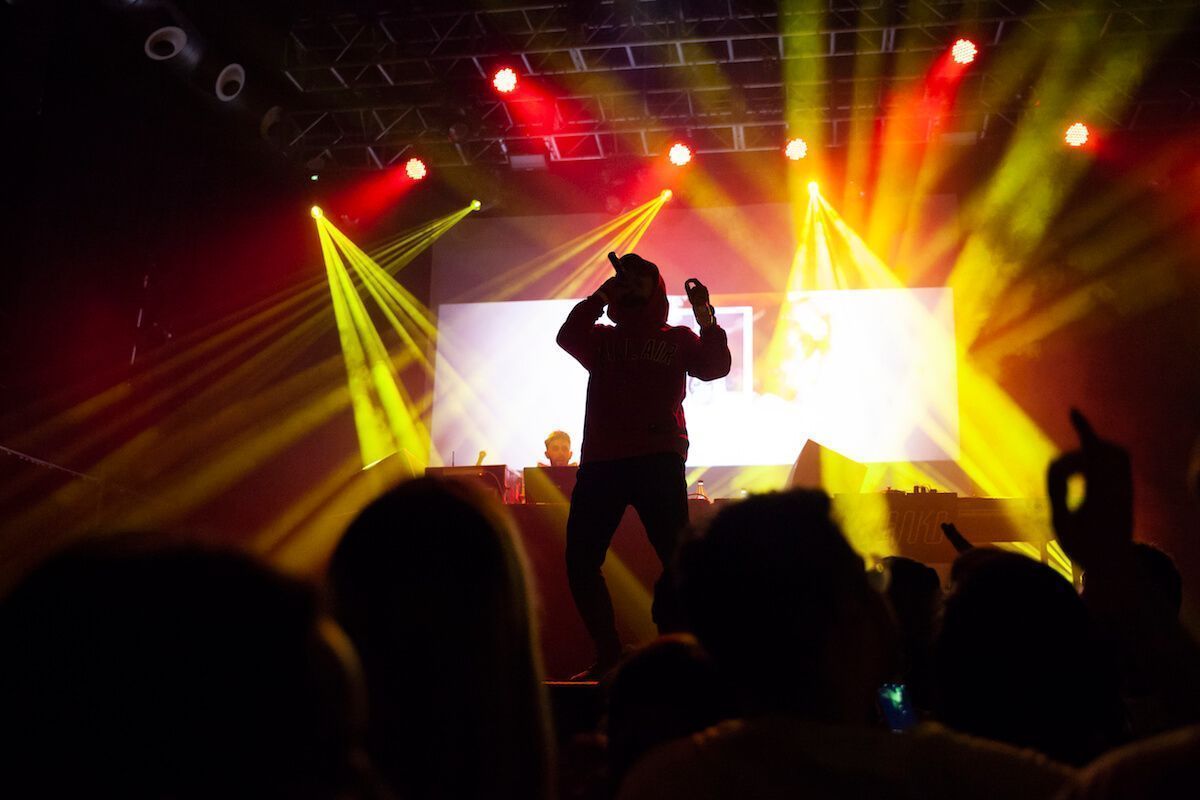 In addition to inspiring the public with their testimonies, they demonstrated through different workshops what they do best: e-gaming, dancing, singing or customizing clothes. 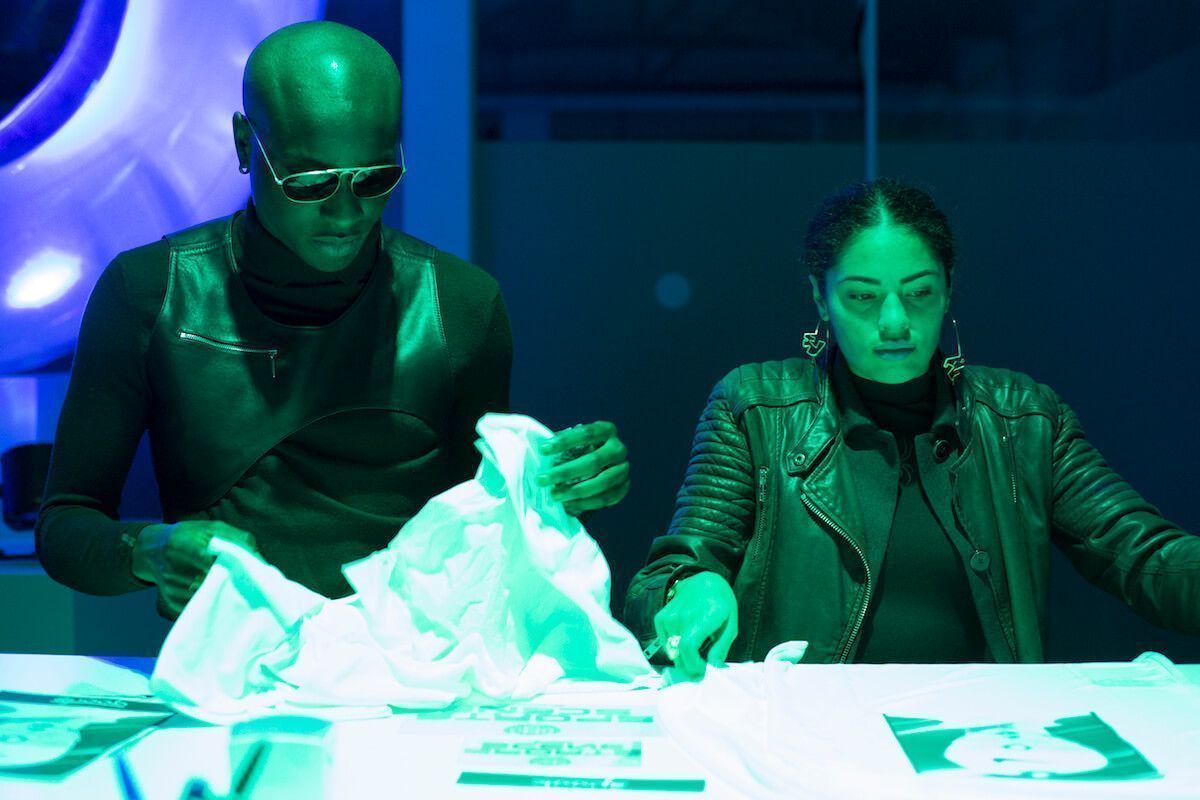 All of them are identified with the desire to improve, to dream without limits and a consolidated identity of their own. Attributes they share with the new Nike Air Max 720, the true protagonists of House of Air.