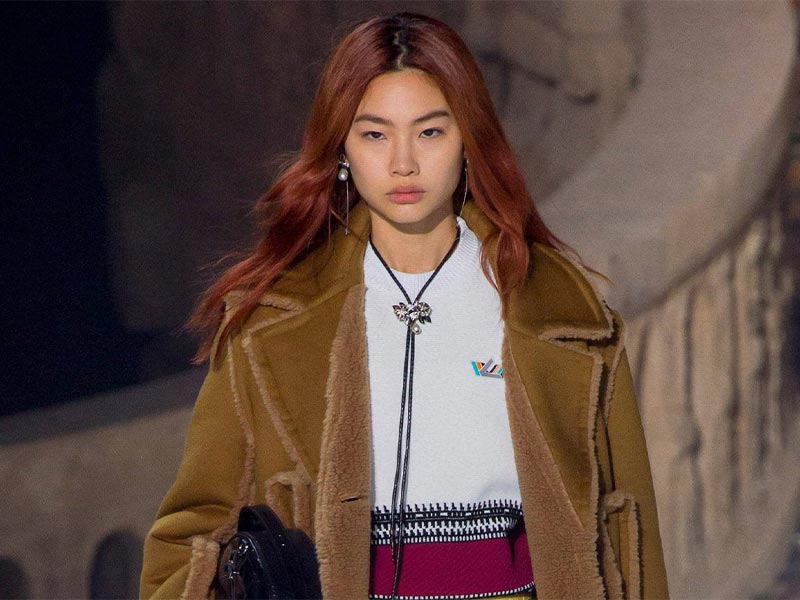 The model and actress starring in ‘Squid Game’, who made her debut for Louis Vuitton in 2016, has been named the brand’s new global ambassador. 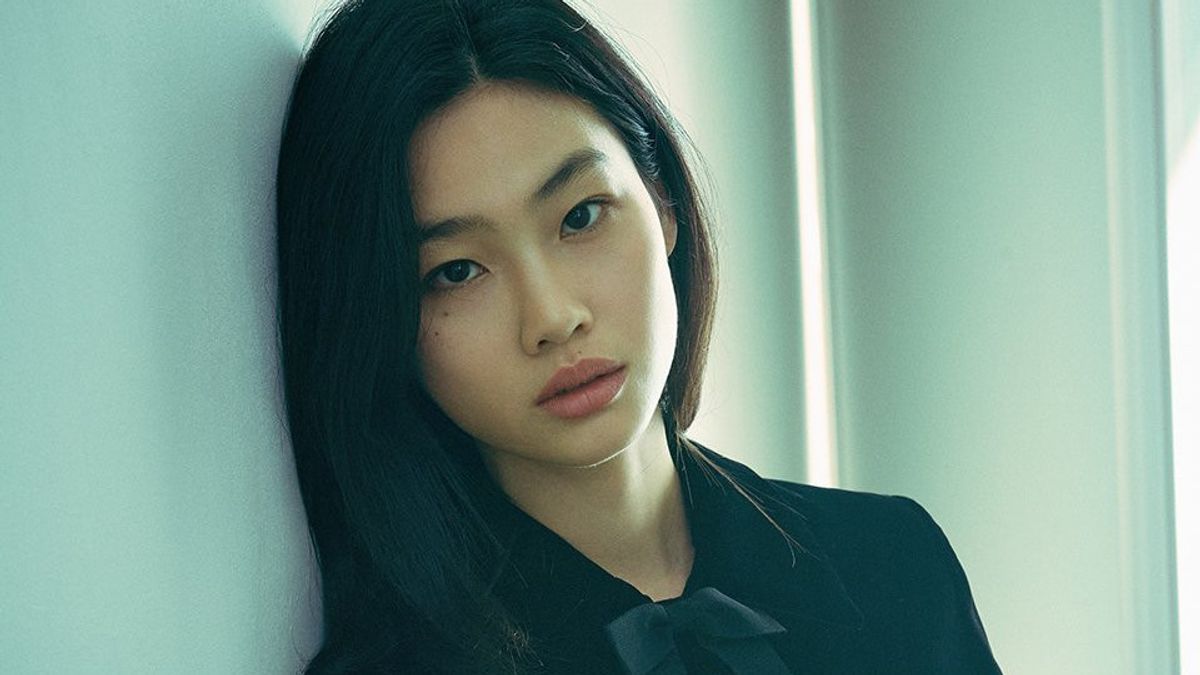 Just a couple of days ago, HoYeon Jung broke records and became the Korean actress with the most followers on Instagram. Now, she joins K-pop group BTS to become the new face of Louis Vuitton.

The actress, who made her debut for the French fashion house in 2016, was the talk of the fashion month with her striking red hair.

“I am honoured to start my acting career with Louis Vuitton, with whom I have worked throughout my modelling career. I look forward to working as a global ambassador for the brand,” says HoYeon.

Nicolas Ghesquière said: “I immediately fell in love with HoYeon’s great talent and fantastic personality, and I can’t wait to start this new chapter of the journey we started a few years ago.” 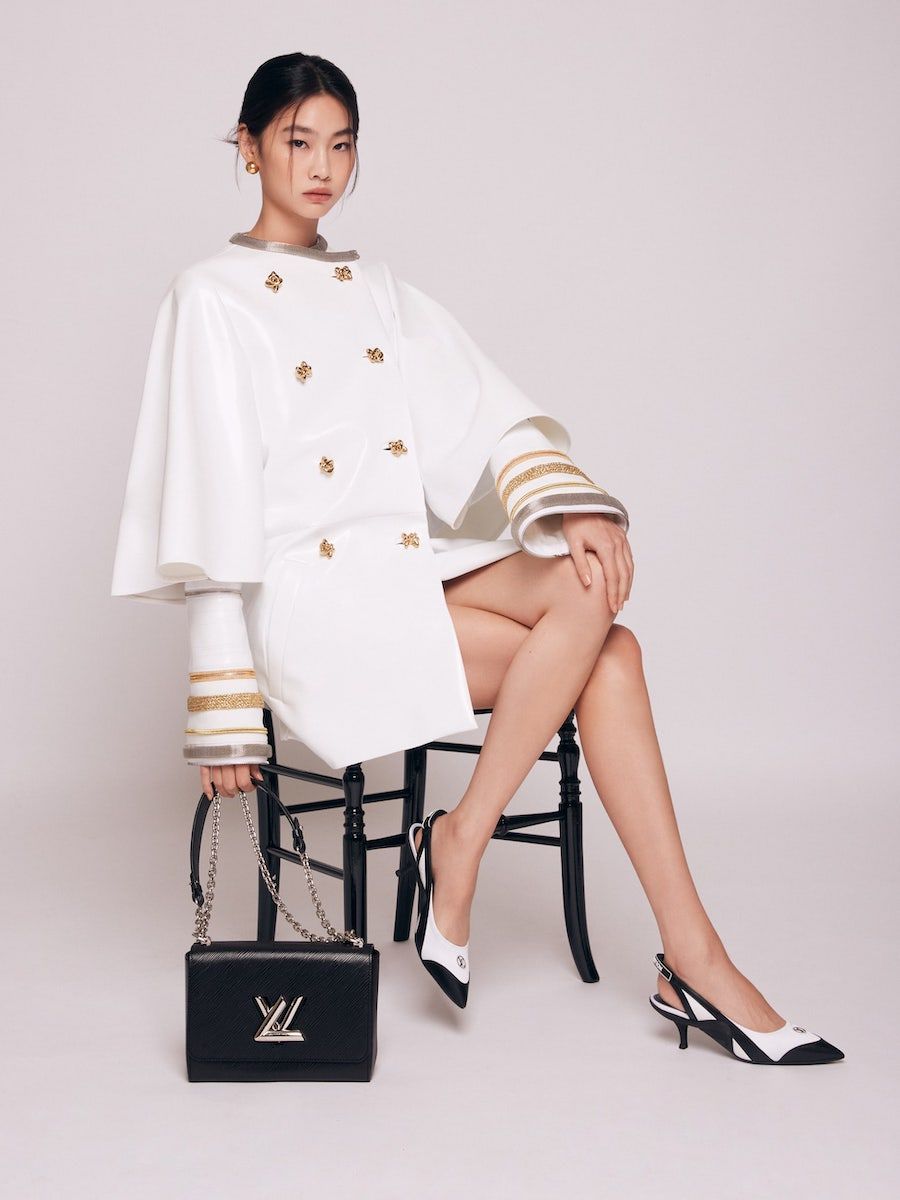