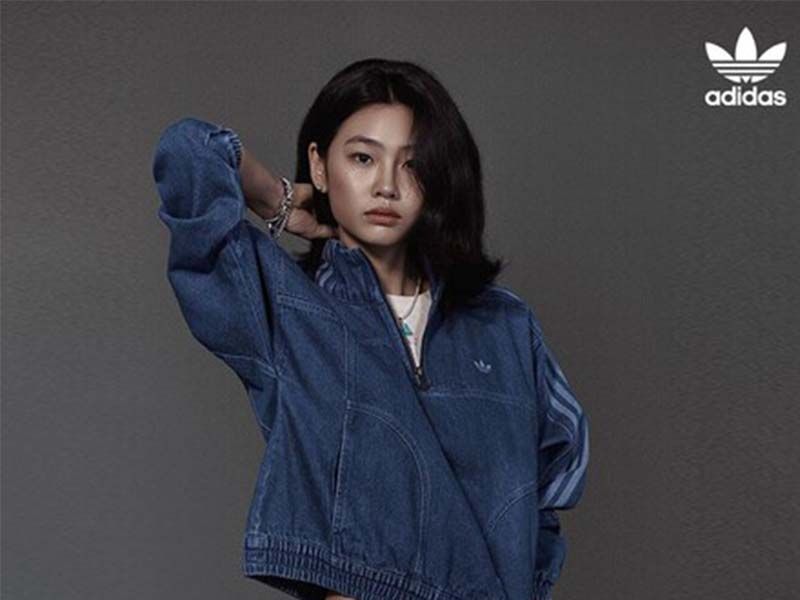 “The Squid Game” is the Netflix series that has caused a sensation since its premiere on 17 September. Its star Hoyeon Jung, who has become one of the most popular actresses of the moment, fronts the new adidas campaign. 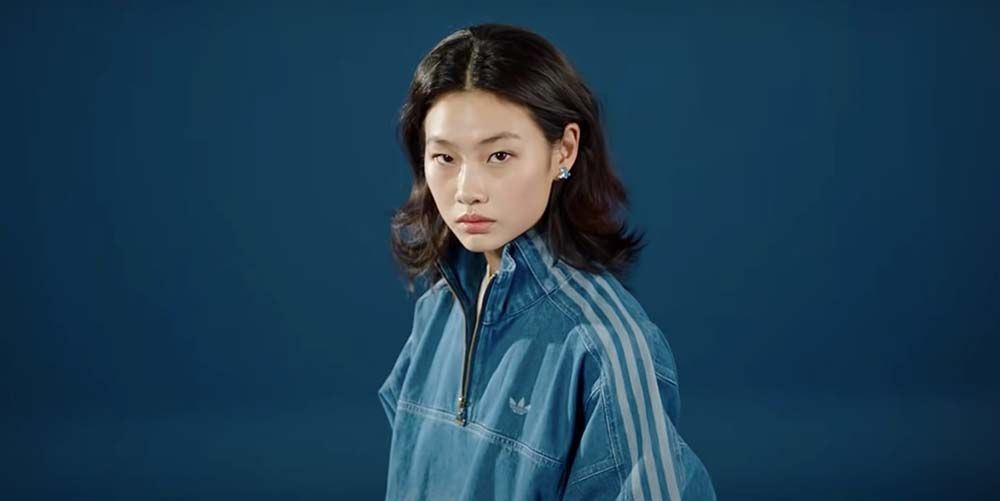 It’s almost impossible for you not to know about the existence of the new South Korean series “The Squid Game”. Since its premiere, it has become the most viewed original show in the platform’s history. Following the success, star Hoyeon Jung, has gone from being a well-known model to the new face of the adidas campaign.

The 27-year-old actress, who has modelled for brands such as Chanel, Louis Vuitton and Bottega Veneta, made her first acting debut in the series. Now she wears the three-stripe tracksuit to star in the Adicolor collection. In the fashion film Jung swaps the green “067” tracksuit and Vans she wears in the series for a denim outfit.

With more than 16 million followers, including singer Rosalía, the model and actress has become the most followed South Korean on Instagram. She has also been named global ambassador for the maison Louis Vuitton and is the runner-up in Korea’s Next Top Model. We hope to see her on screen again soon.