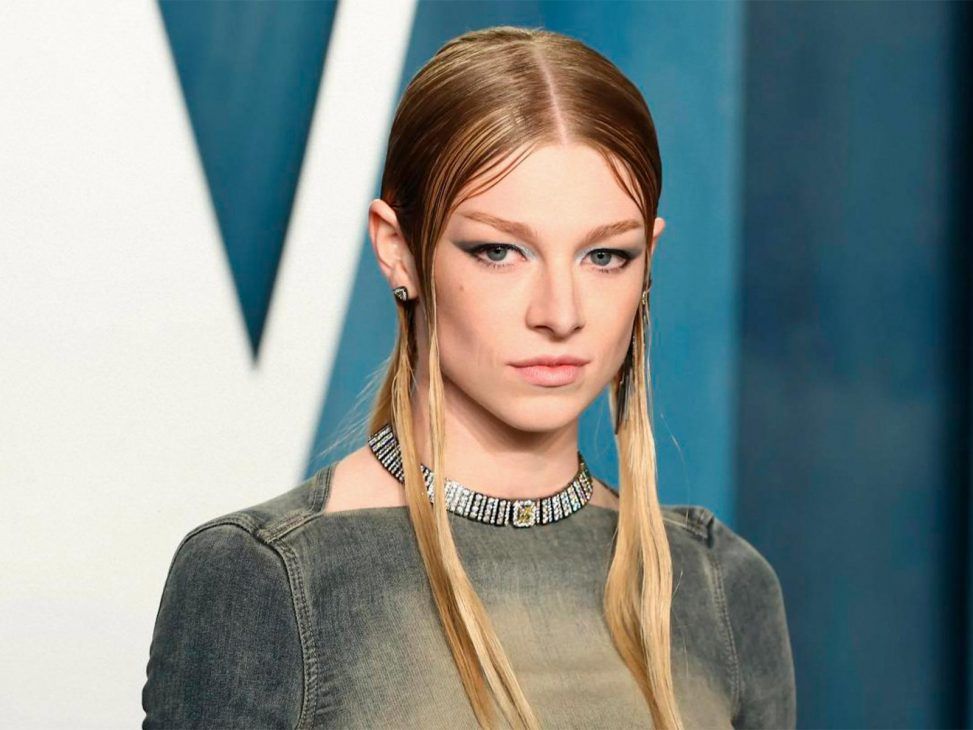 Hunter Schafer joins the cast of ‘The Hunger Games’

Euphoria star Hunter Schafer will play the role of Tigris Snow in ‘The Hunger Games‘ prequel. 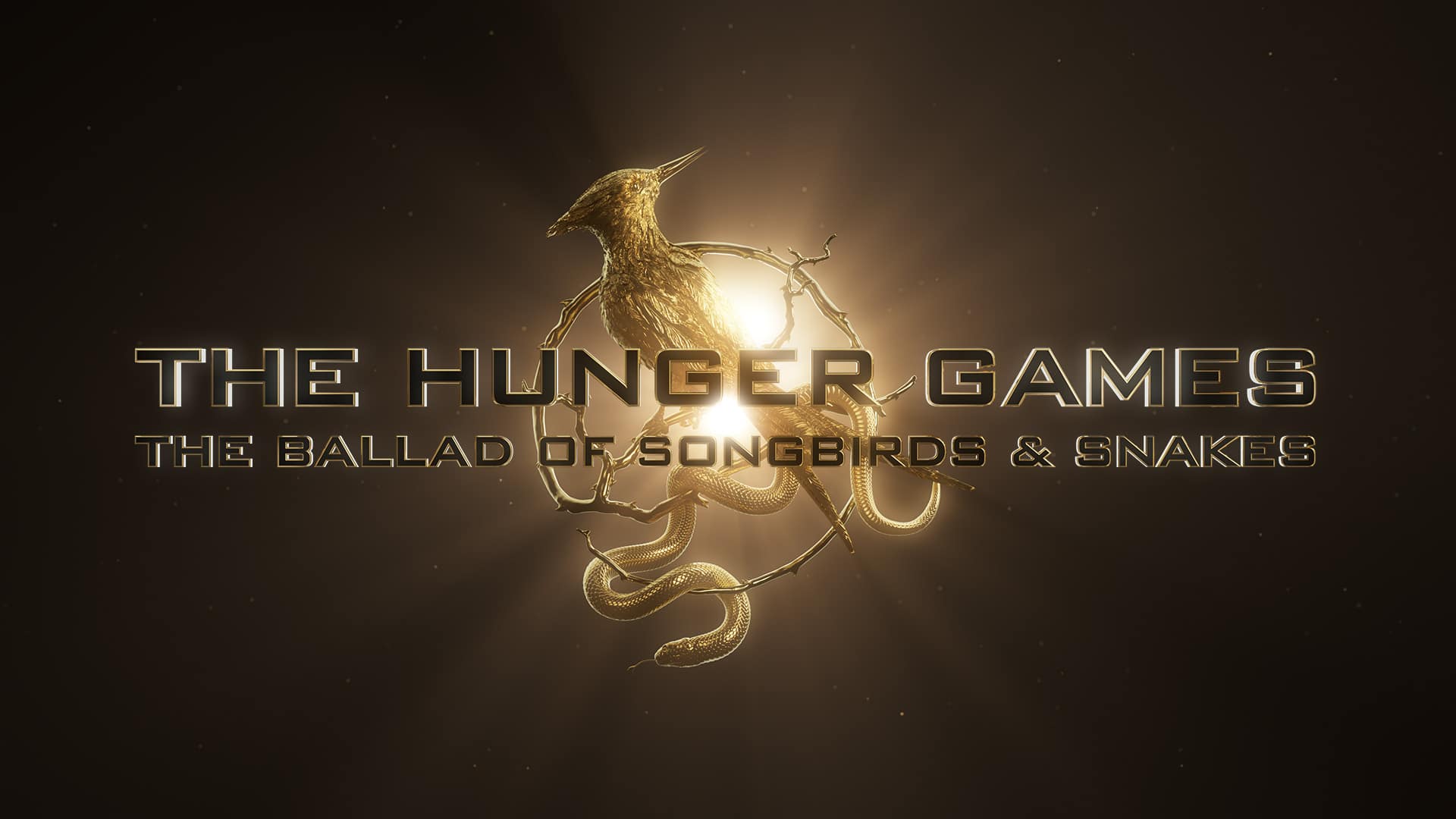 Tigris Snow, Coriolanus‘ cousin and confidant, takes on the role of mentor and advisor in the film saga. And Hunter Schafer has been chosen to bring the character to life. She will share the cast with Rachel Zegler, who will take on the role of Lucy Gray of District 12.

“Years before he becomes the tyrannical president of Panem, 18-year-old Coriolanus Snow is the last hope of his bloodline. A once proud family has fallen from grace in a post-war Capitol. With the 10th annual Hunger Games fast approaching, young Snow is alarmed when he is assigned to mentor Lucy Gray Baird, the tribute girl from impoverished District 12. But after Lucy Gray grabs all of Panem’s attention by defiantly singing during the harvest ceremony, Snow thinks he might be able to turn the odds in his favour. Bringing together their instincts for showmanship and their newfound political savvy, Snow and Lucy’s race against time to survive will ultimately reveal who’s a songbird and who’s a snake.”

The prequel to The Hunger Games: A Ballad of Songbirds and Snakes will hit the big screen on 17 November 2023.

Alexa will be able to play back the voice of deceased people
BB Monogram: The new Balenciaga print
Listen to ‘Aroma’, Sen Senra’s most passionate single
All set for the Mallorca Live Festival
MADWOMEN versions of Reebok’s Classic Leather in two new colours
The underground club RED58 activates the city of Barcelona again
And this is the most expensive product ever sold on Vestiaire Collective
KALEIDOSCOPE and GOAT present KALEIDOSCOPE Manifesto
DHL and Varsity create limited edition sustainable cap
PAC-MAN™ x EASTPAK: Clash of cultural icons
SonarPark by DICE: Outstanding at the 27th edition of Sónar
First images of the adidas YZY KNIT RNNR ‘Faded Azure’