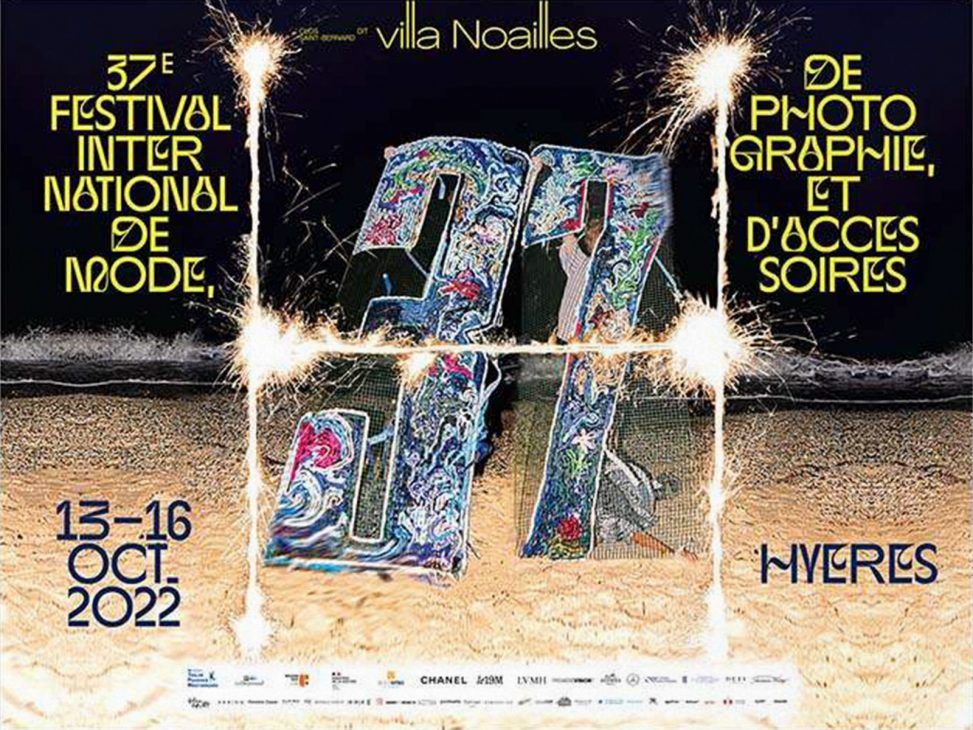 Finnish Jenny Hytönen has won the Grand Prix at the 37th edition of the Hyères International Festival of Fashion, Photography and Accessories. This edition, characterized by the visit of the French Minister of Culture Rima Abdul-Malak, has once again highlighted the incalculable young talent and also emphasized sustainability as an absolute priority in the cultural industry. 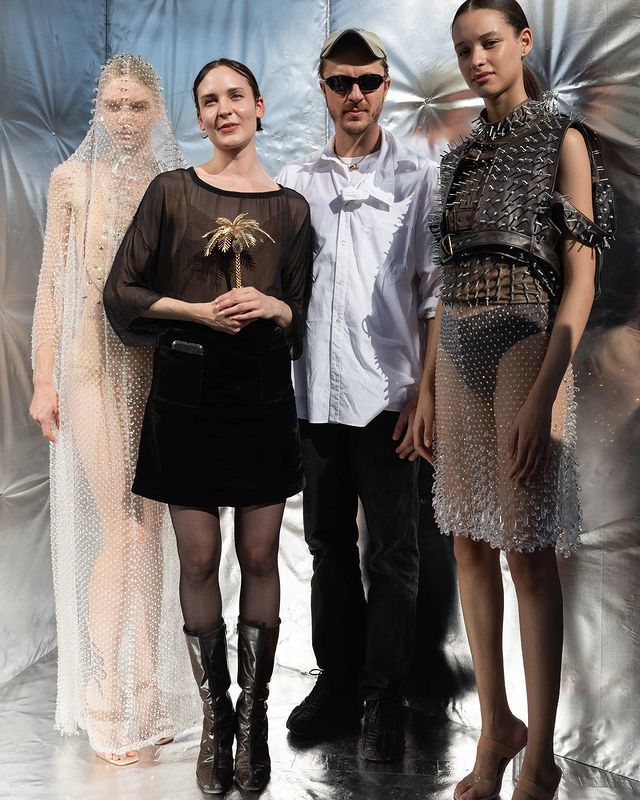 After 4 days of talks, presentations and fashion shows, 12 awards were presented in the Fashion, Photography and Accessories categories. In the fashion category, the Grand Prix winner was Jenny Hytönen, who also won the Audience Award. Her proposal won over the Première Vision jury, chaired by Glenn Martens. The collection presented at the festival rides between the delicate and the extremely raw. Jenny dresses a sensual woman who generates intrigue when she passes by.

Valentin Lessner received the “19M des Métiers d’Art” Award presented by Chanel, as well as the Mercedes-Benz Eco-Responsible Collection Award. The German designer, who previously worked at Vetements, has stood out for his use of materials, volumes, and his creative ability to recompose pieces from any material we can imagine.

In addition, for the first time, there is a new prize, dedicated to sustainability: the “Prix l’Atelier des Matières”. This award, also a Chanel initiative, was given to the Finnish Sini Saavala, that has created a collection of dresses from recycled T-shirts and lingerie. In the accessories category, the Grand Prize went to creator Joshua Cannone, with a truly disturbing collection of accessories. See what we means here. As for the Hermès Prize and the Audience Award, it went to Lola Mossino & Indra Eudaric. The two have teamed up to put together a subtle and elegant jewelry collection.

All the awards are accompanied by a financial reward and mentoring from important figures in each of the fields. Thus, for yet another year, Villa Noailles closes its doors after demonstrating its support for young talent and innovation. See you next year!

If you liked the idea of Festival de Hyères, you can check all the information about it here.