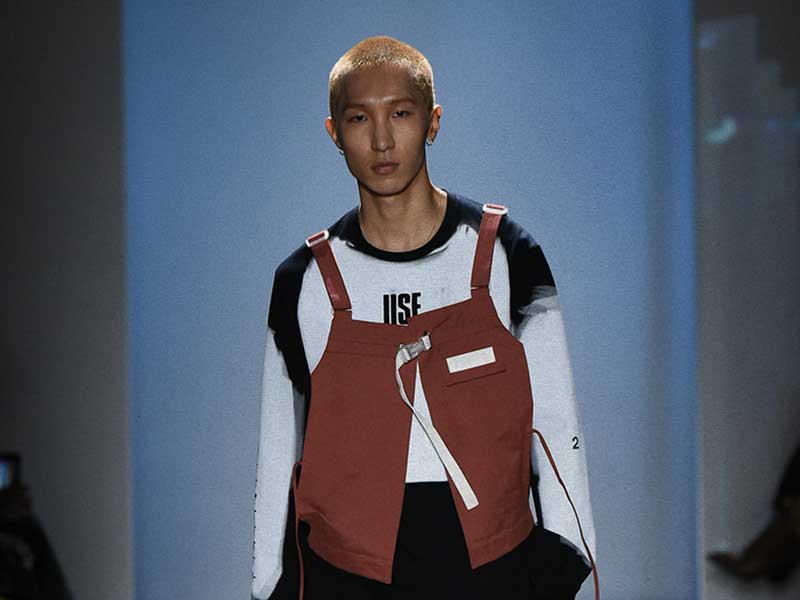 Headed by brothers Kevin and Terrence Kim, IISE has developed a strong personal identity in the Korean fashion industry.

IISE reimagines Korean traditionalism from simple elements that follow the country’s classic codes, and then redesigns the pieces with a contemporary, modern and unique touch.

Its latest collection presented at the NYFW continues to sift through Korean tradition to develop an arduous process of adaptation, recycling elements characteristic of Korean fashion and expanding them globally. It’s about taking elements from the past to know them and adapt them, and then to build a future. 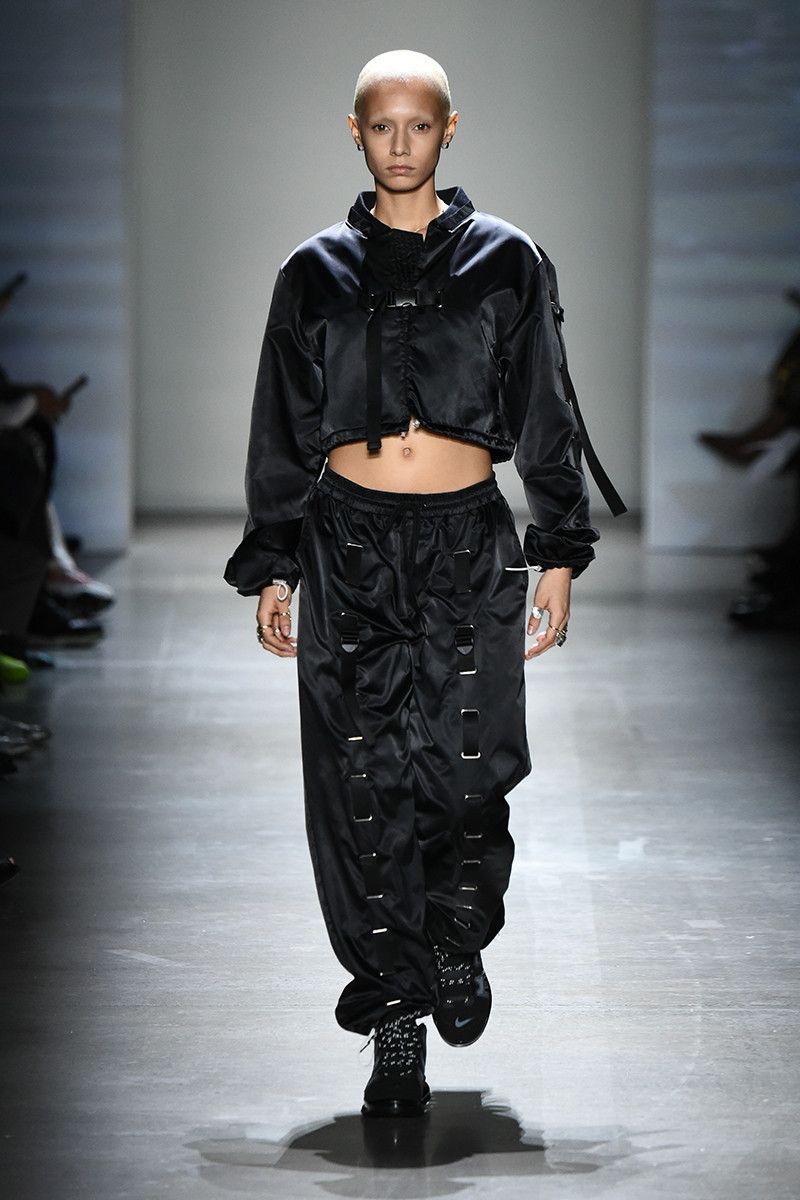 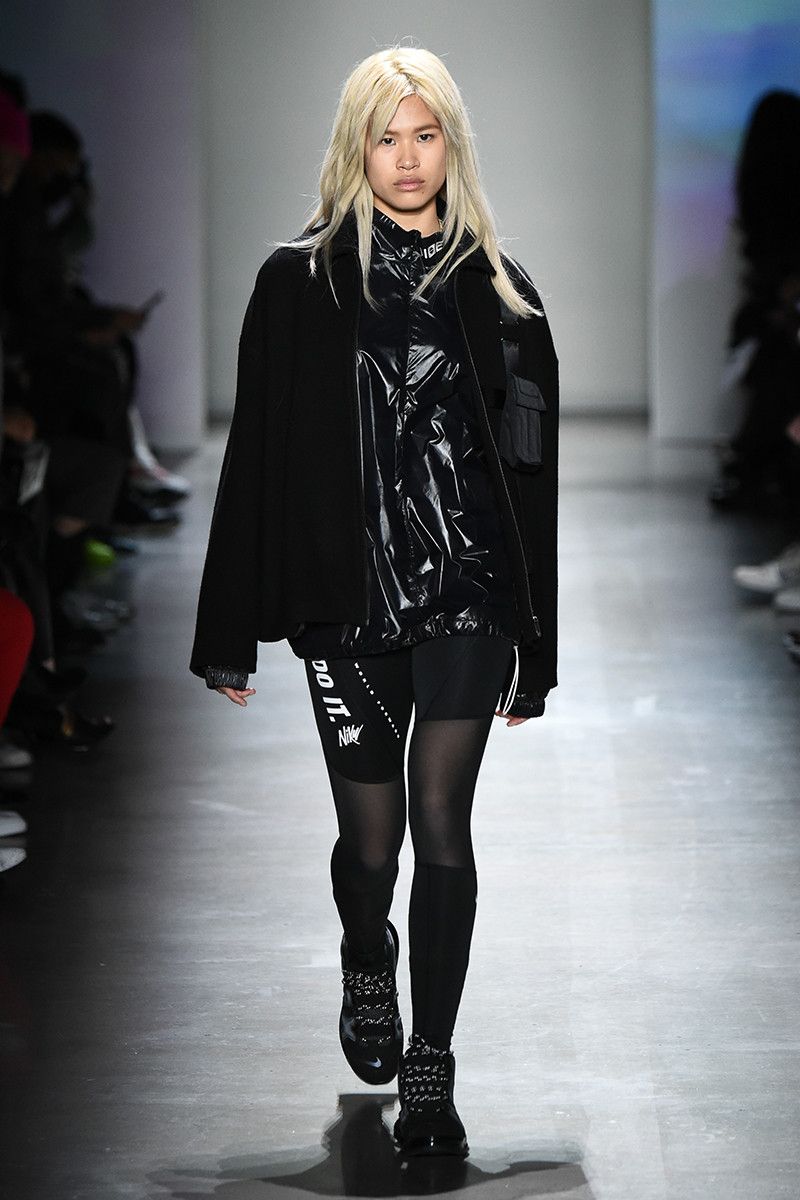 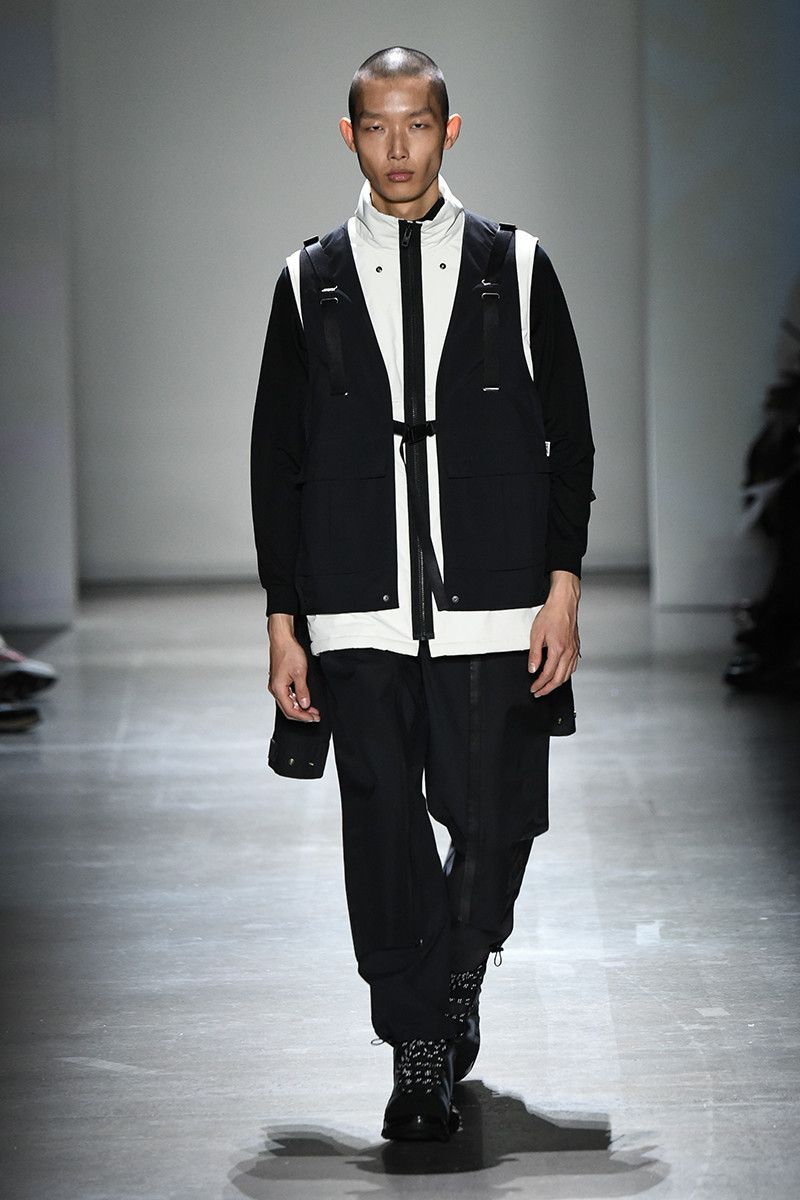 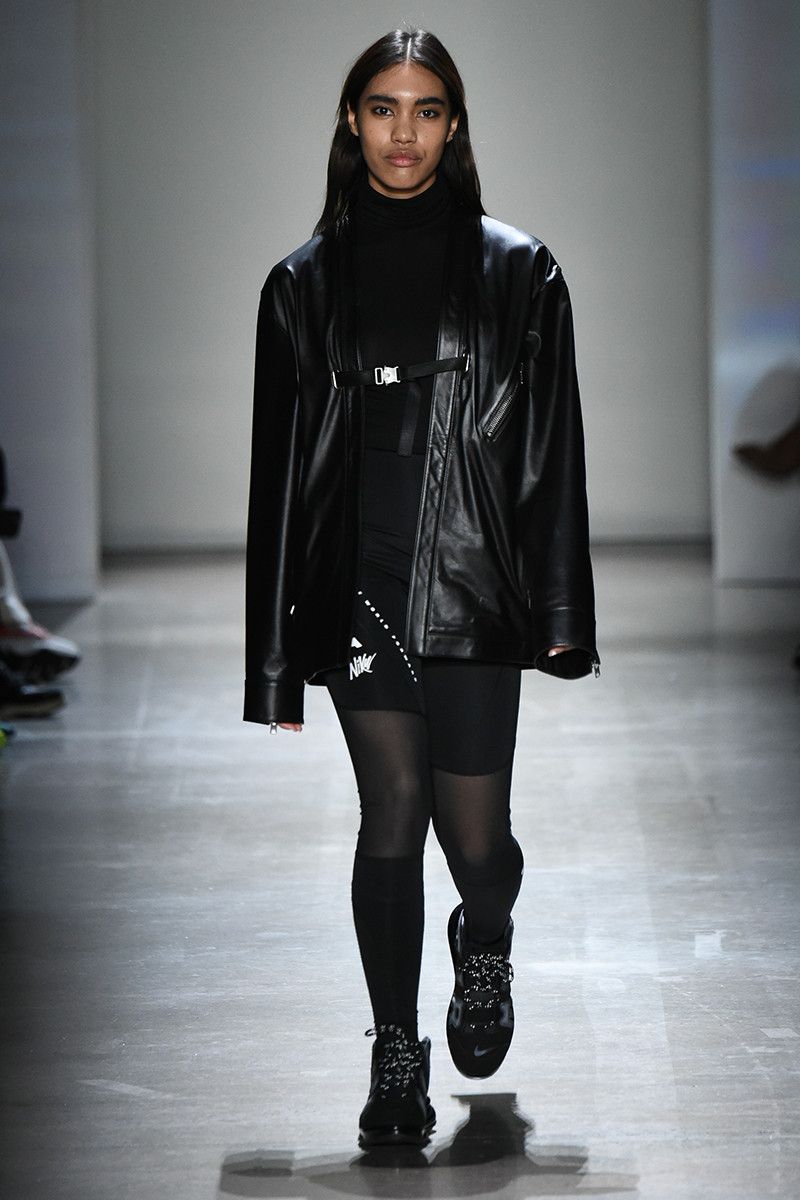 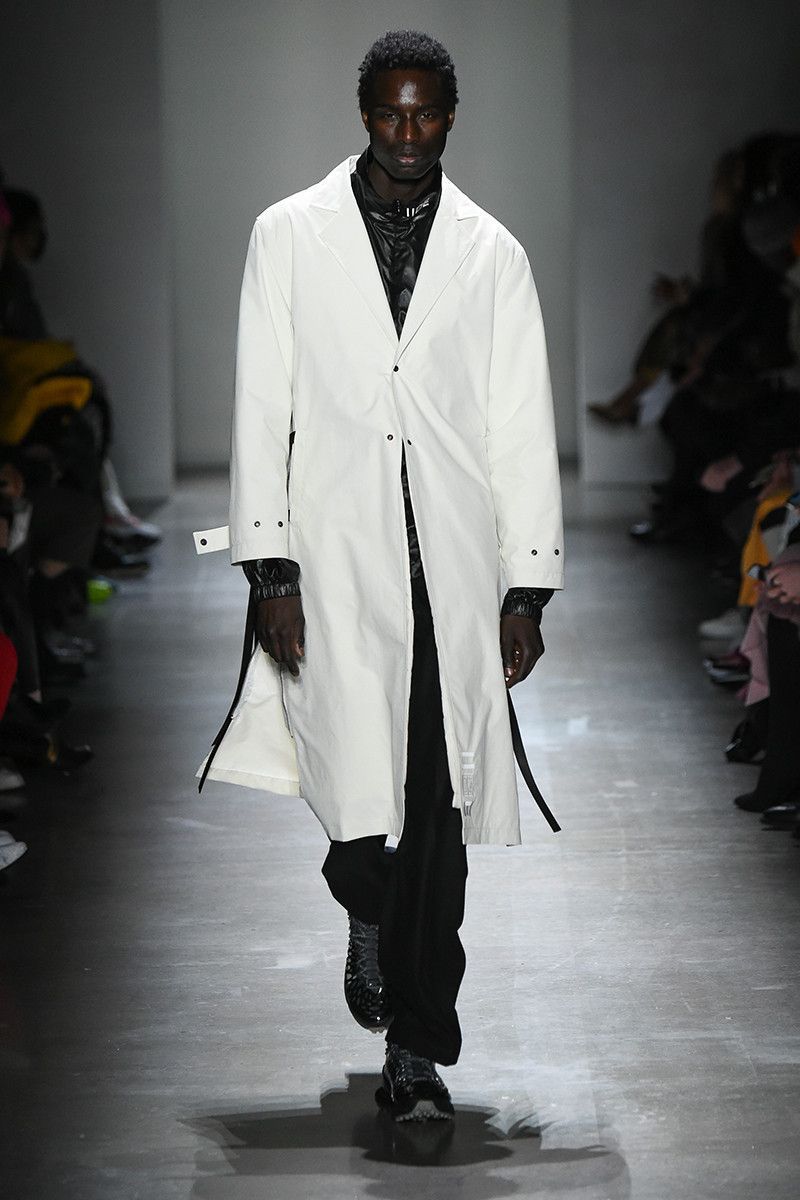 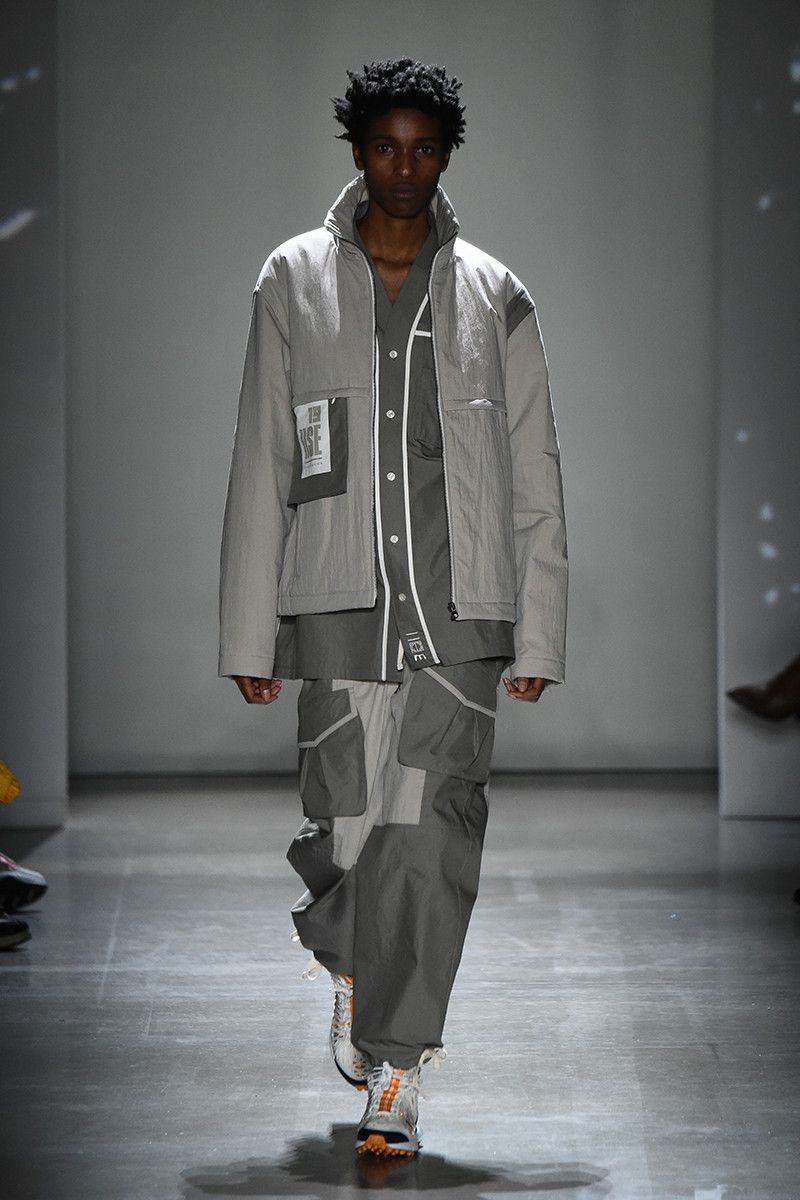 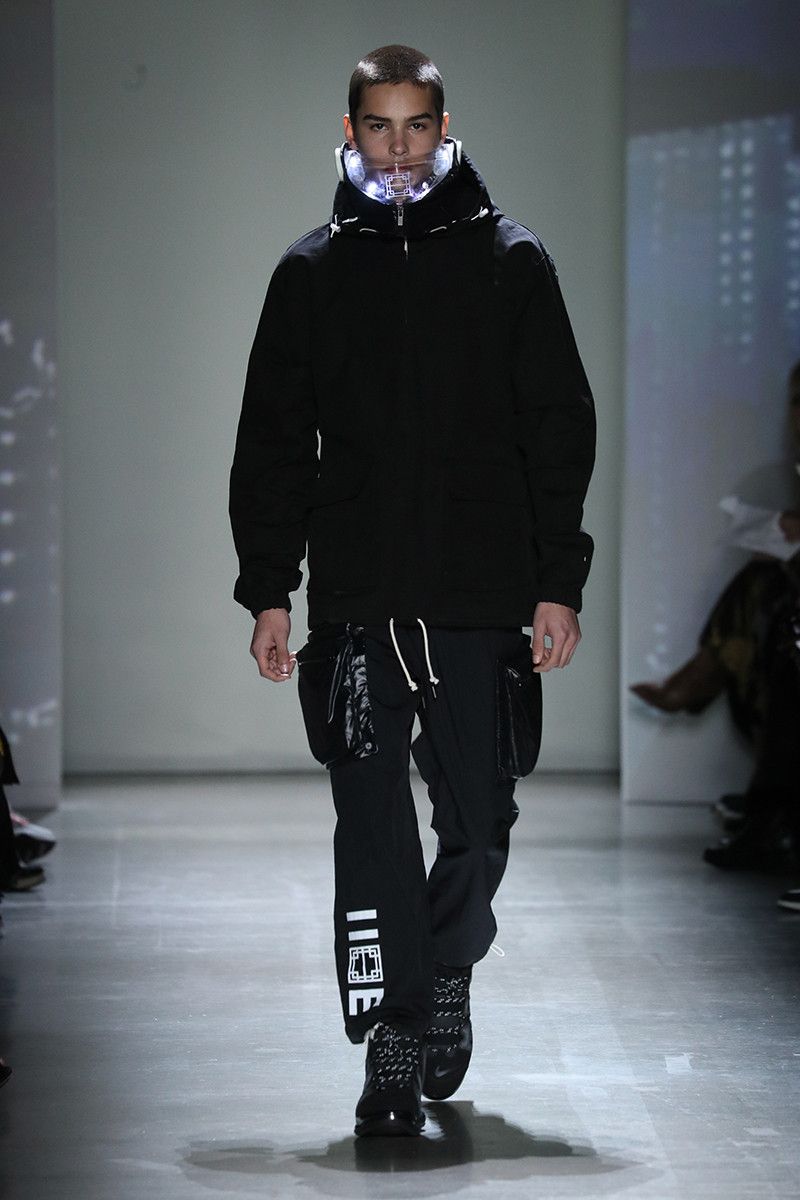 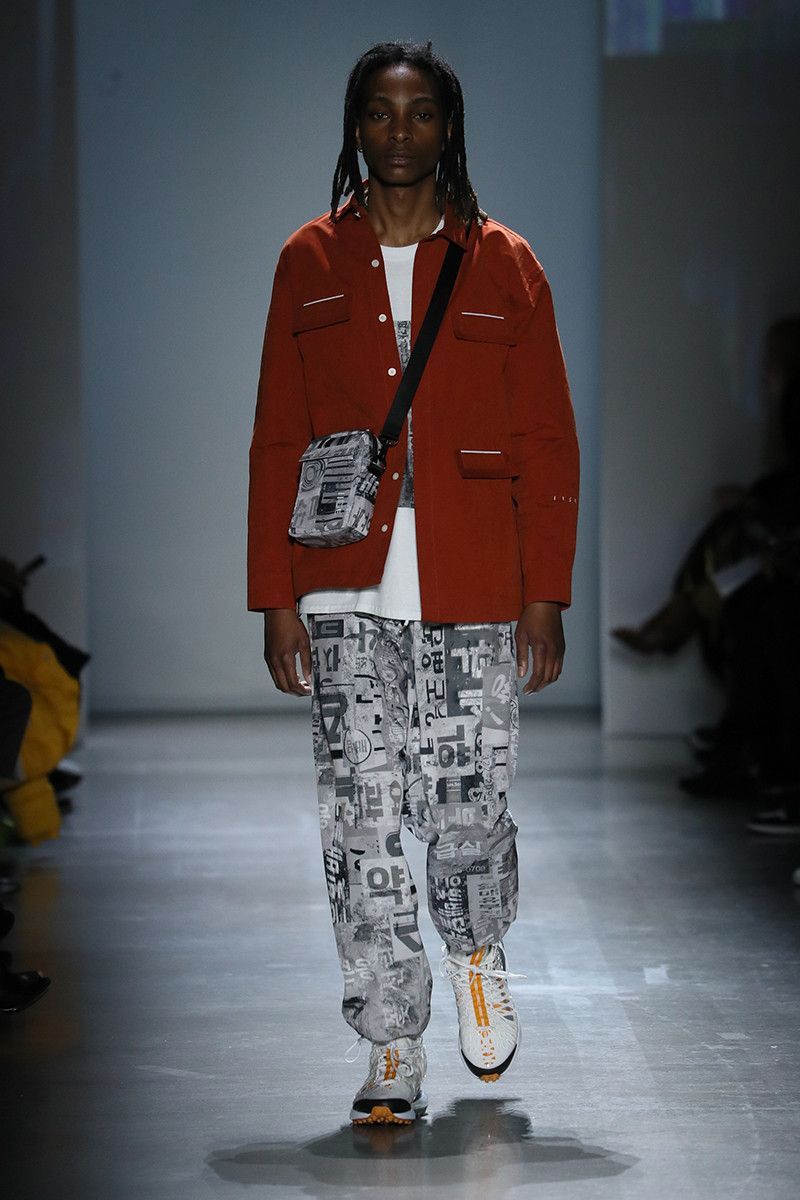 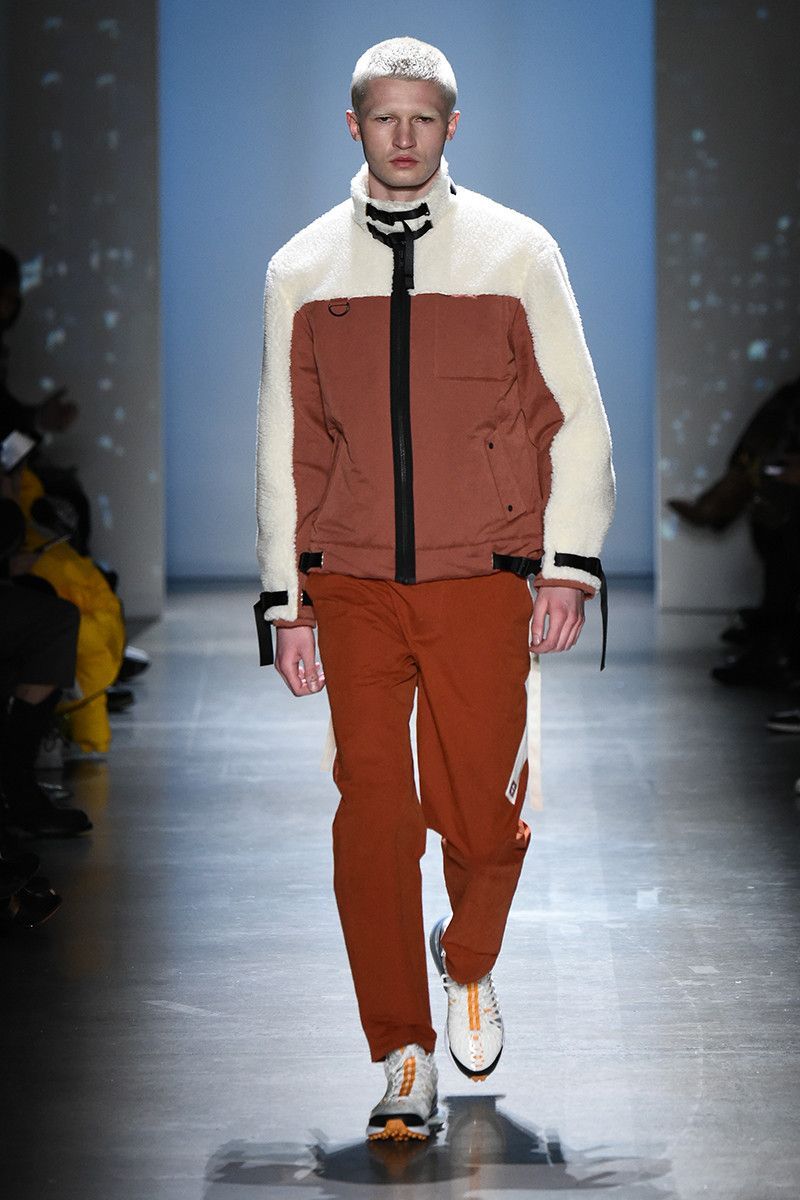 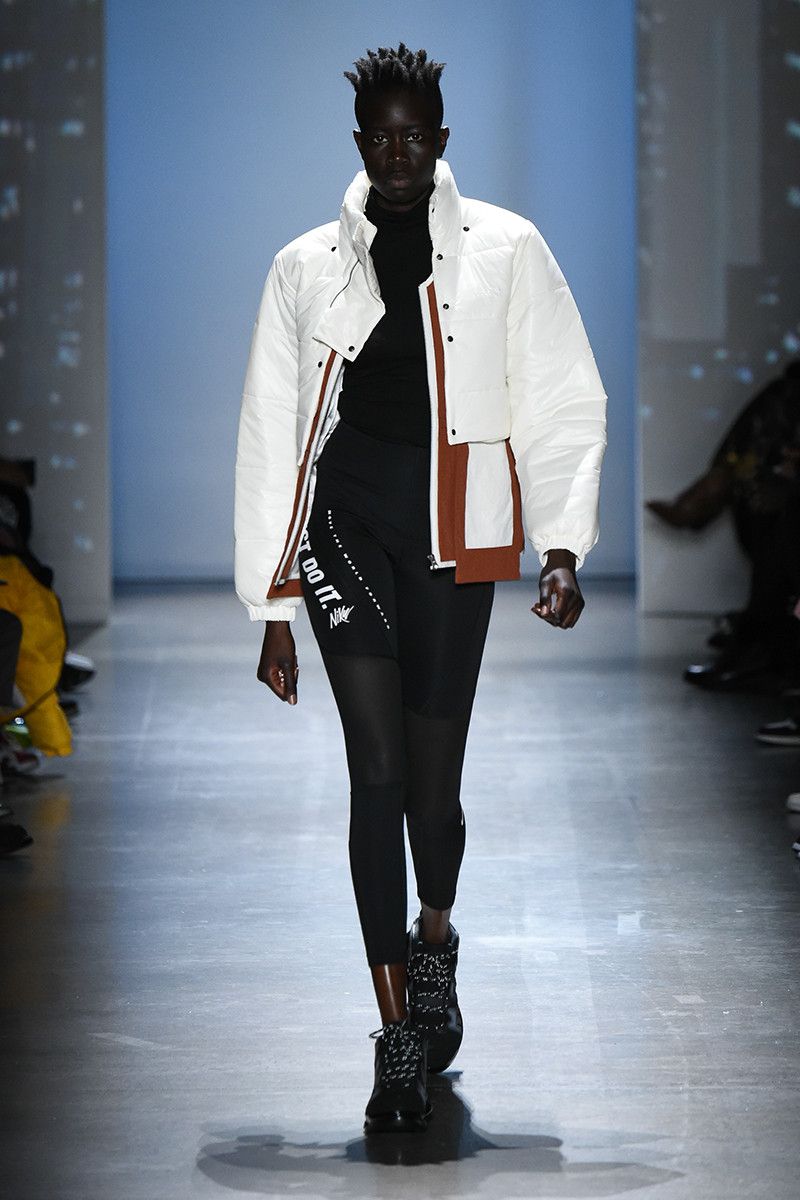 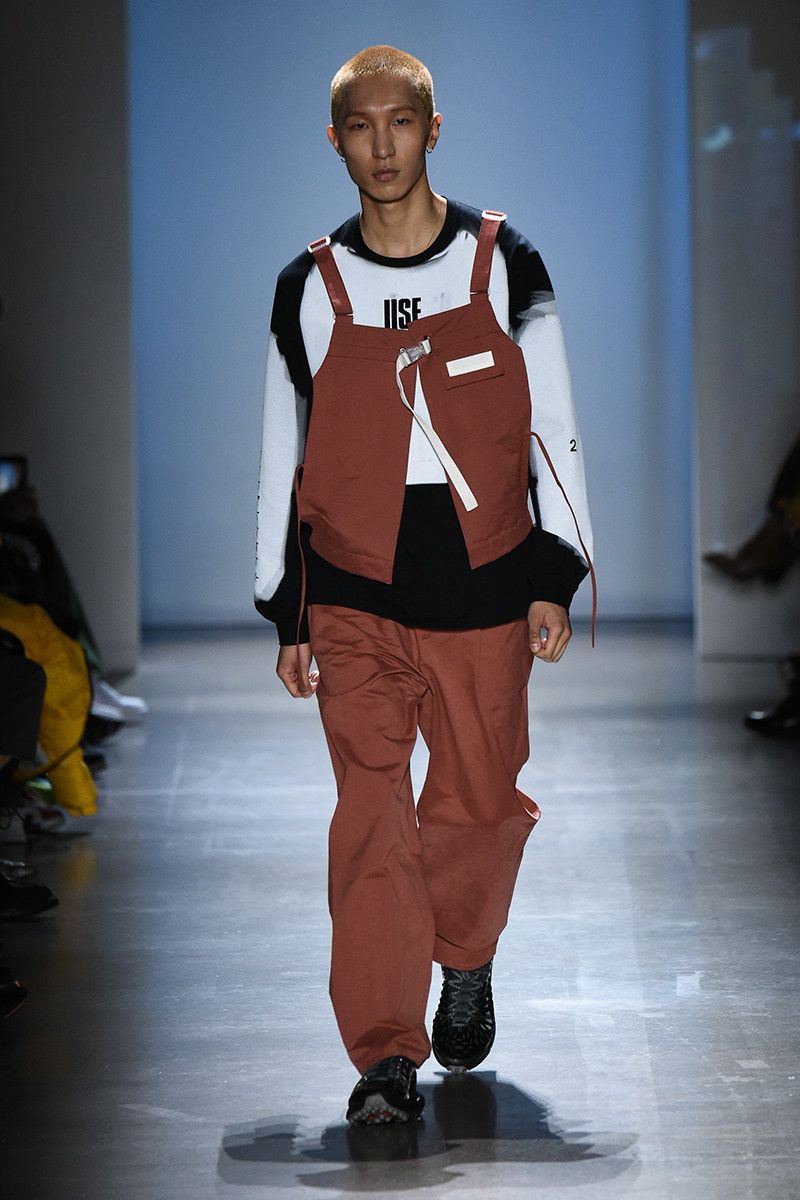 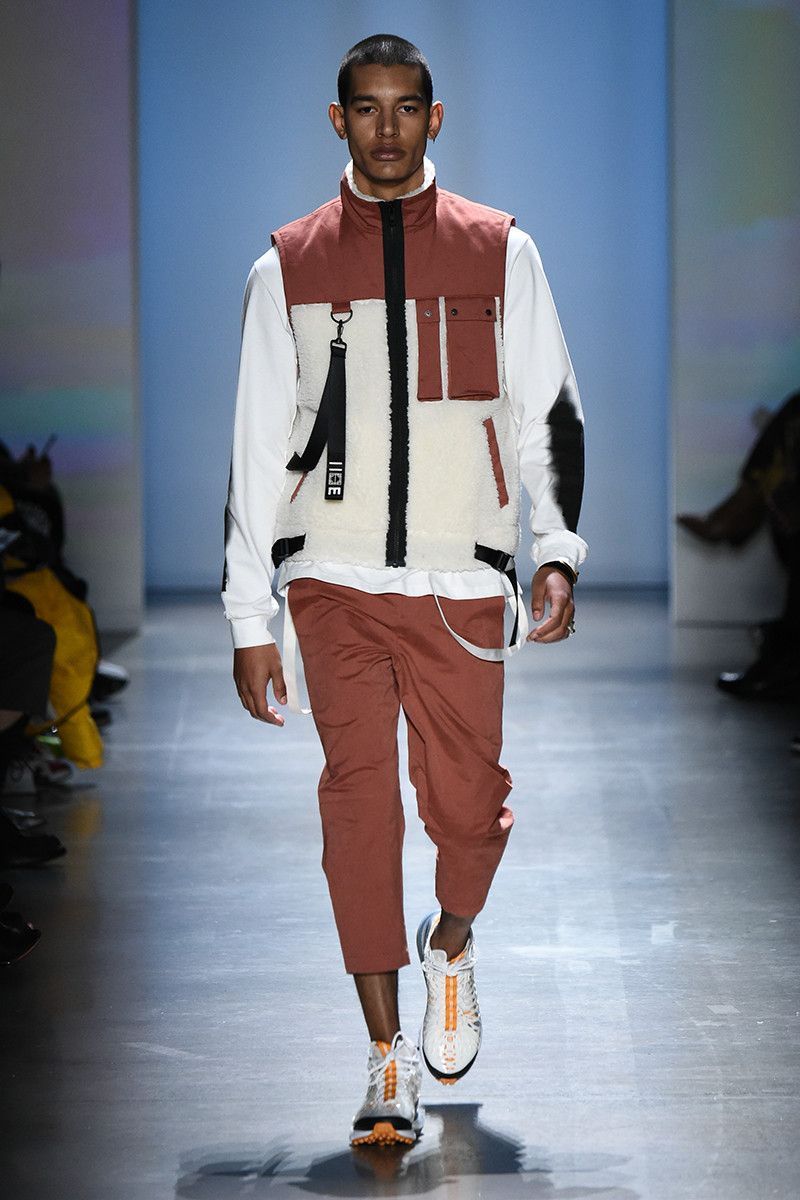 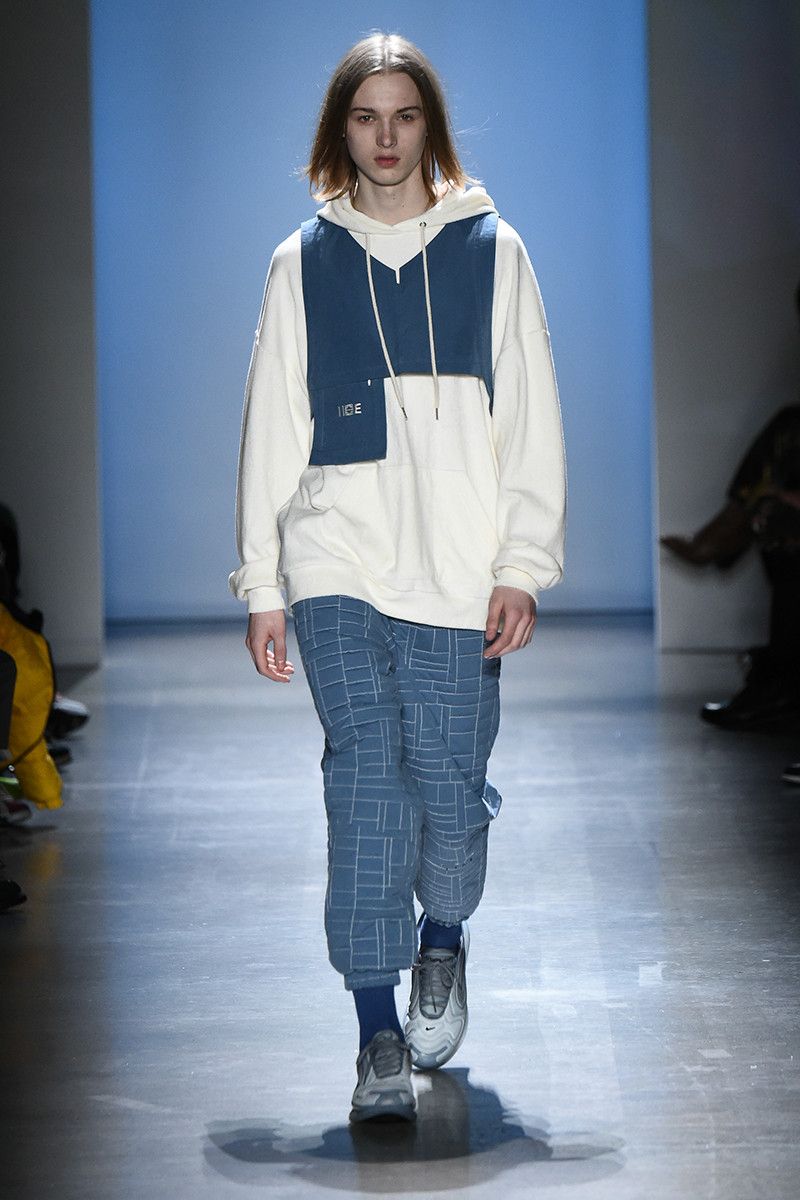 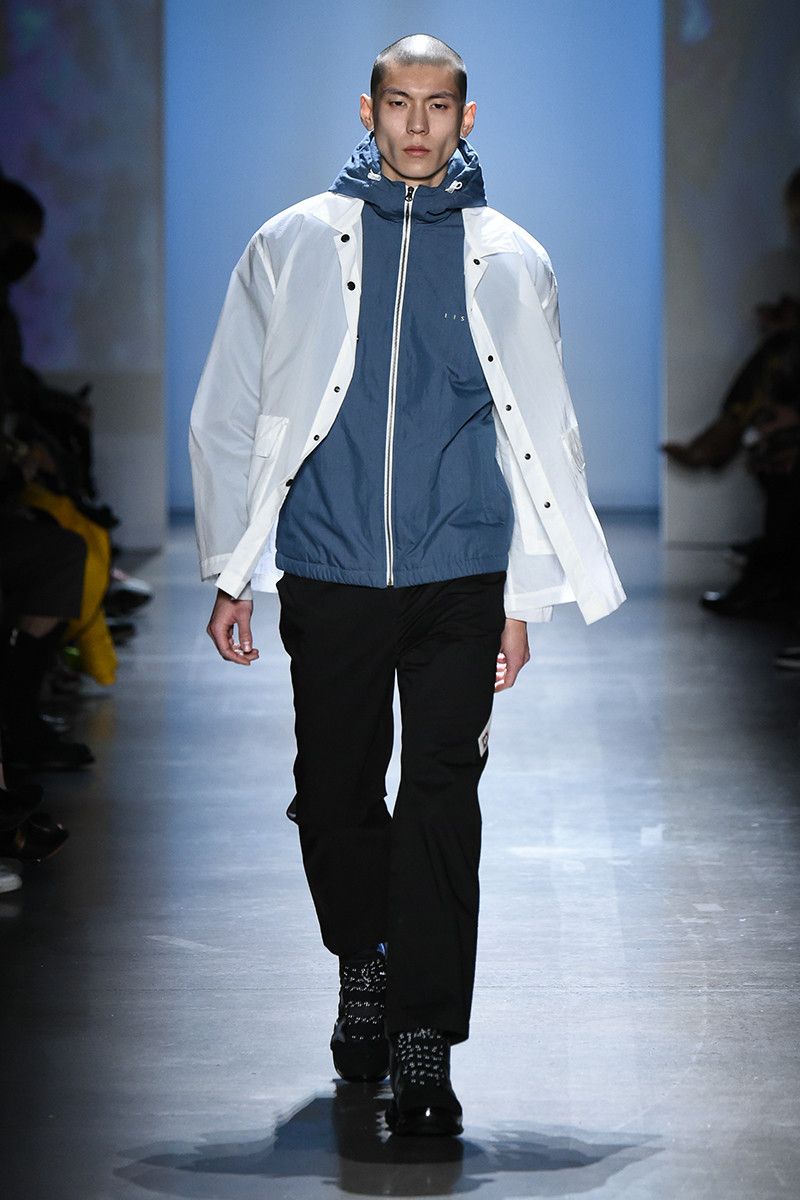 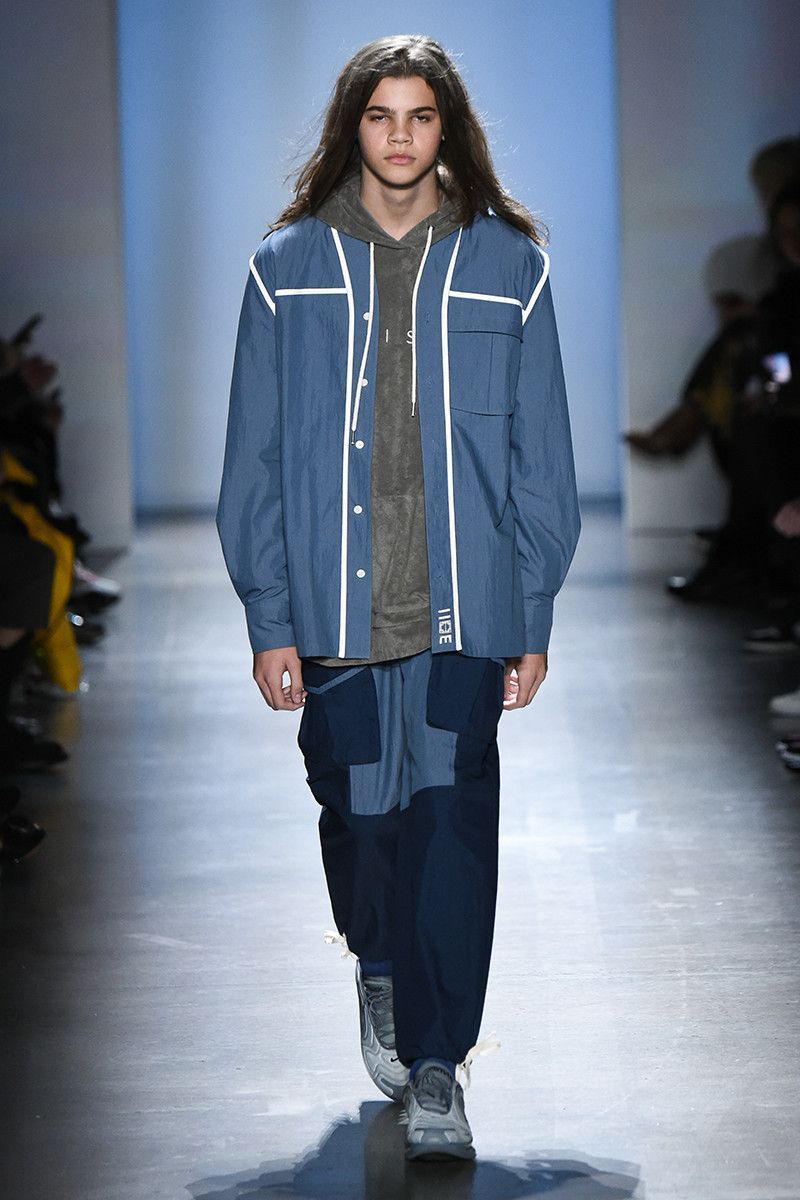 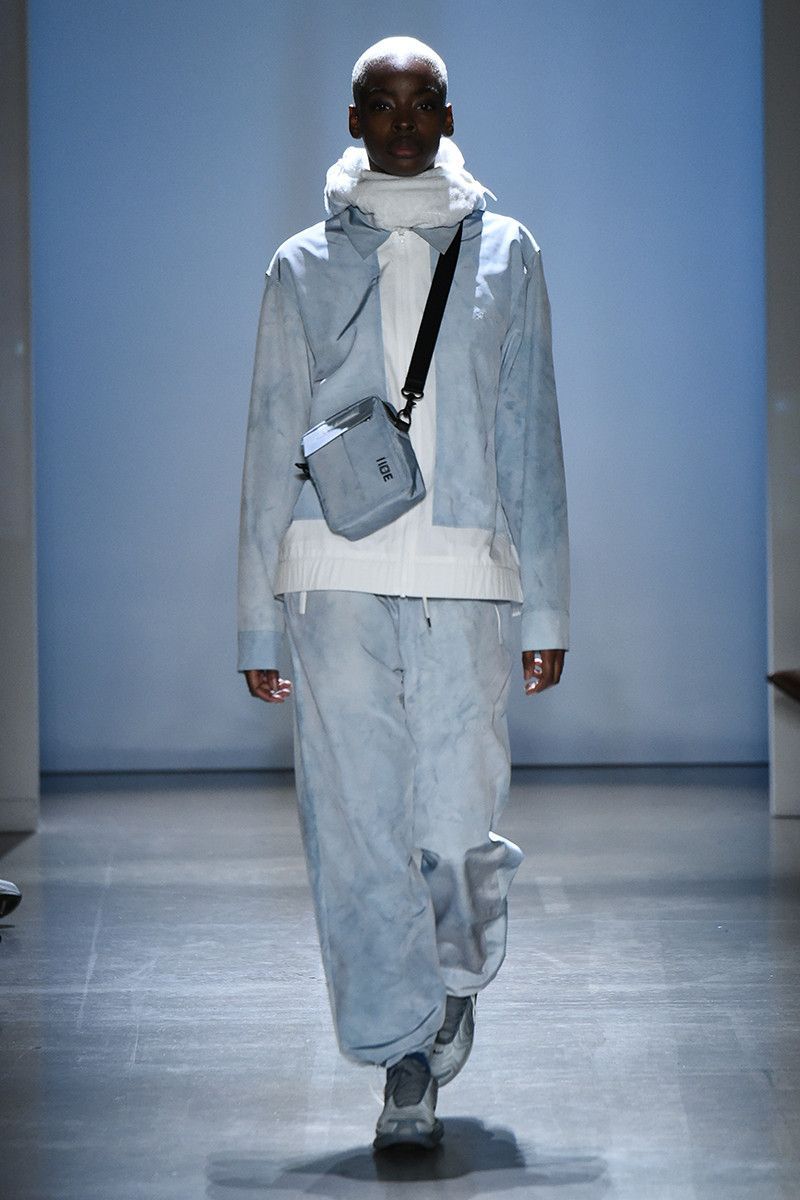 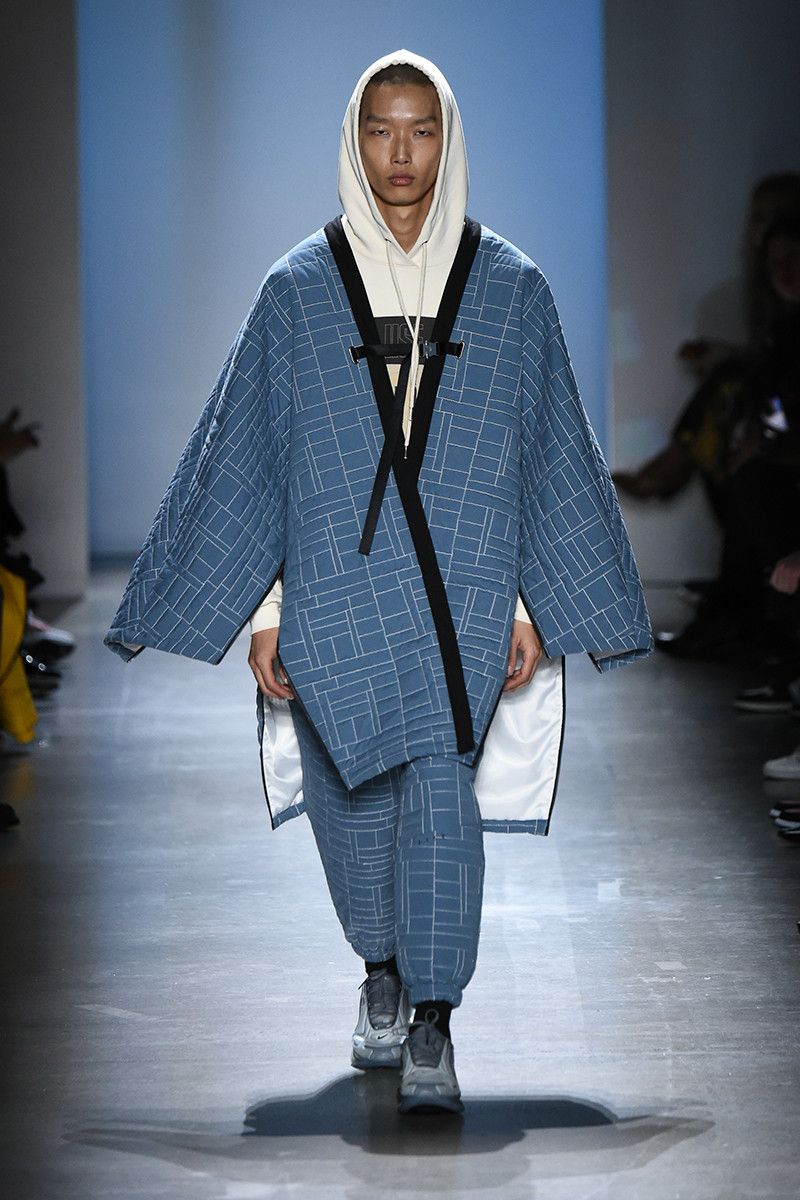 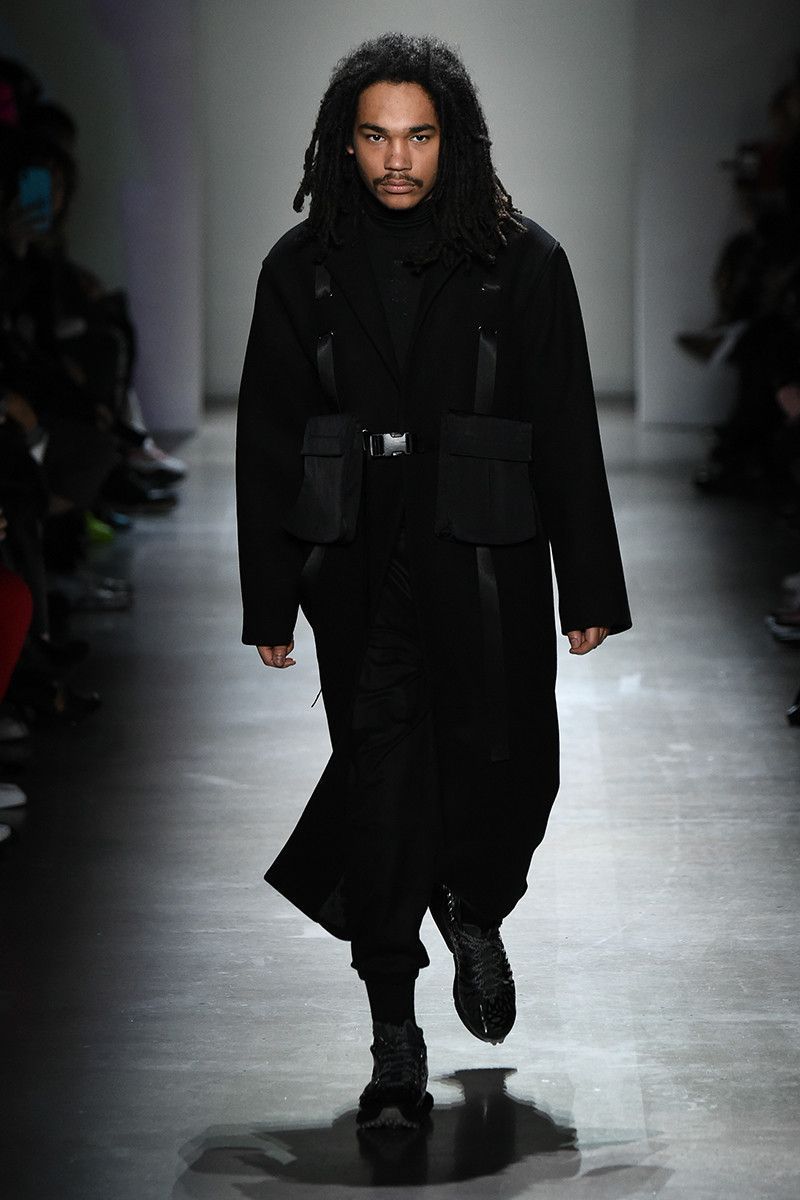 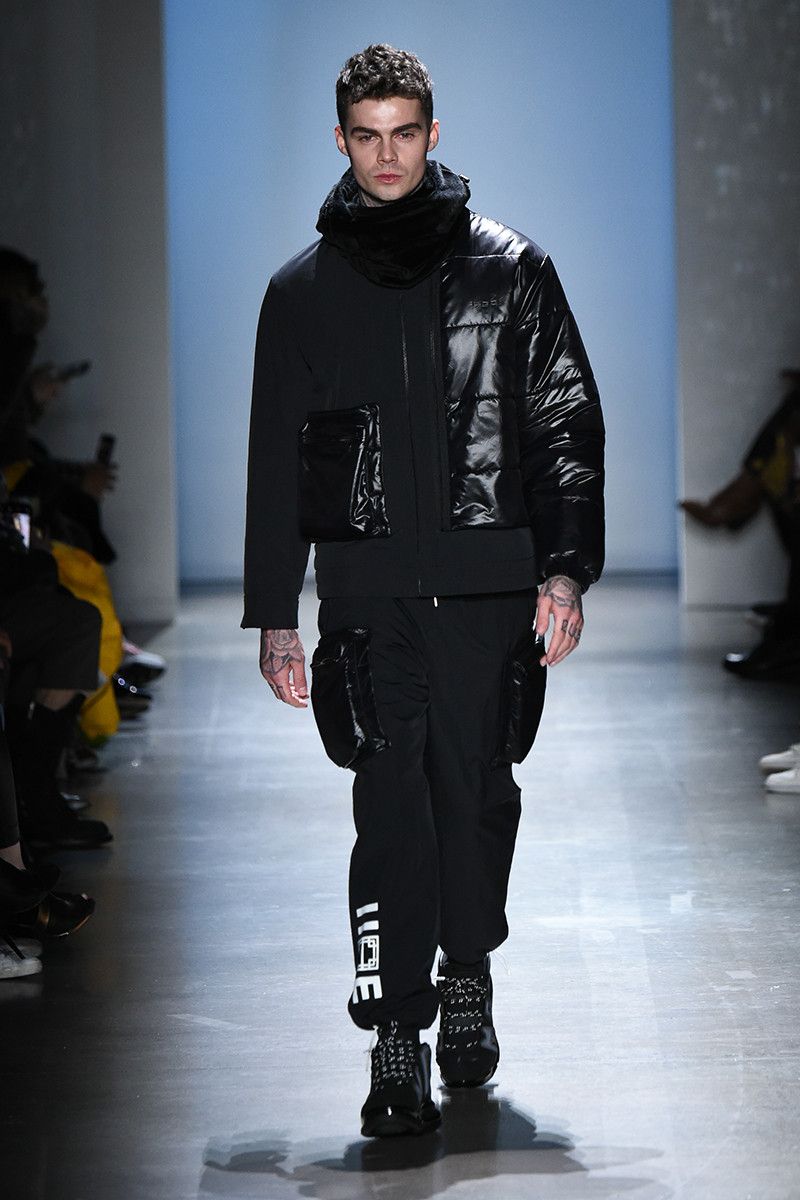 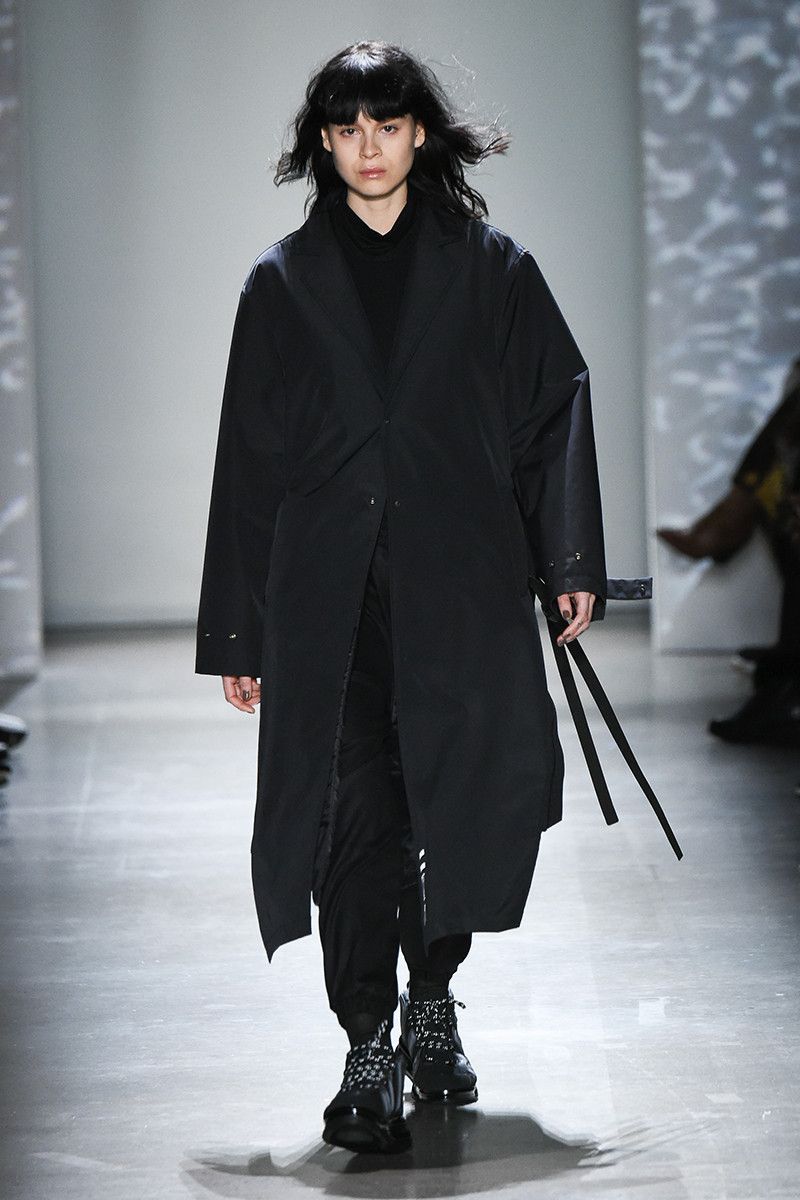 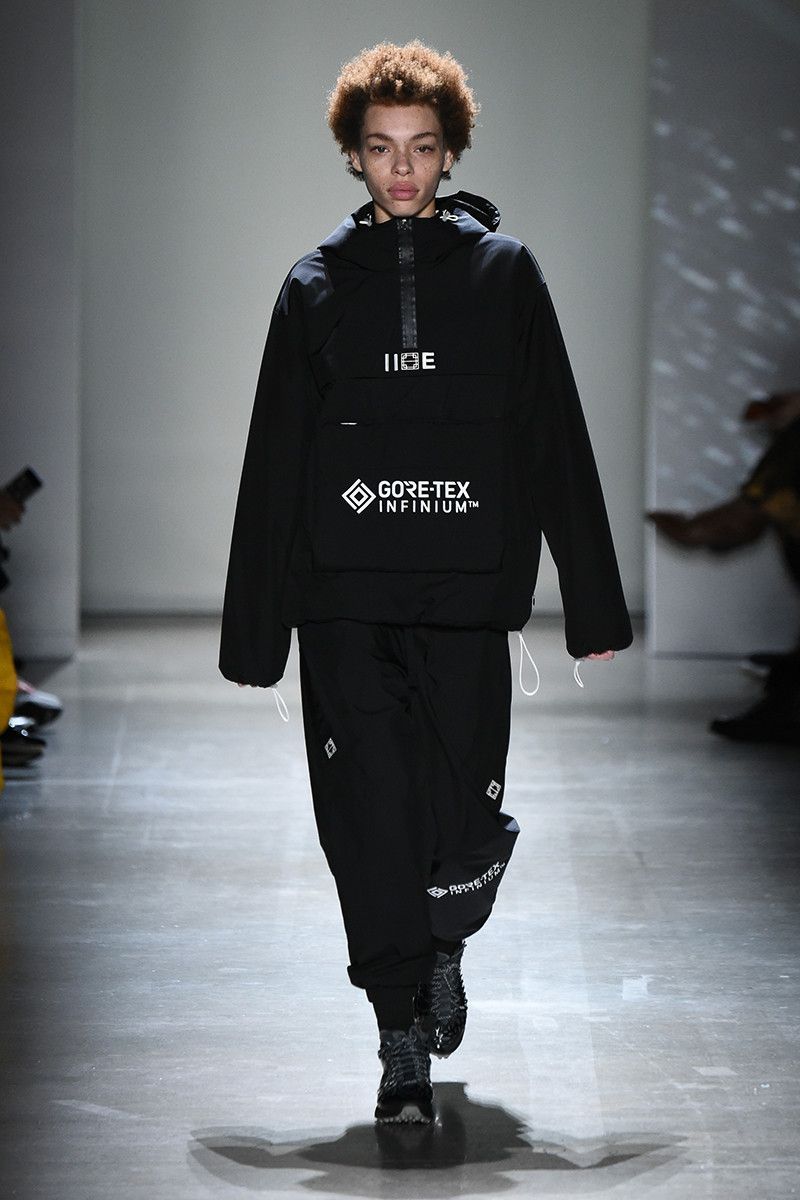 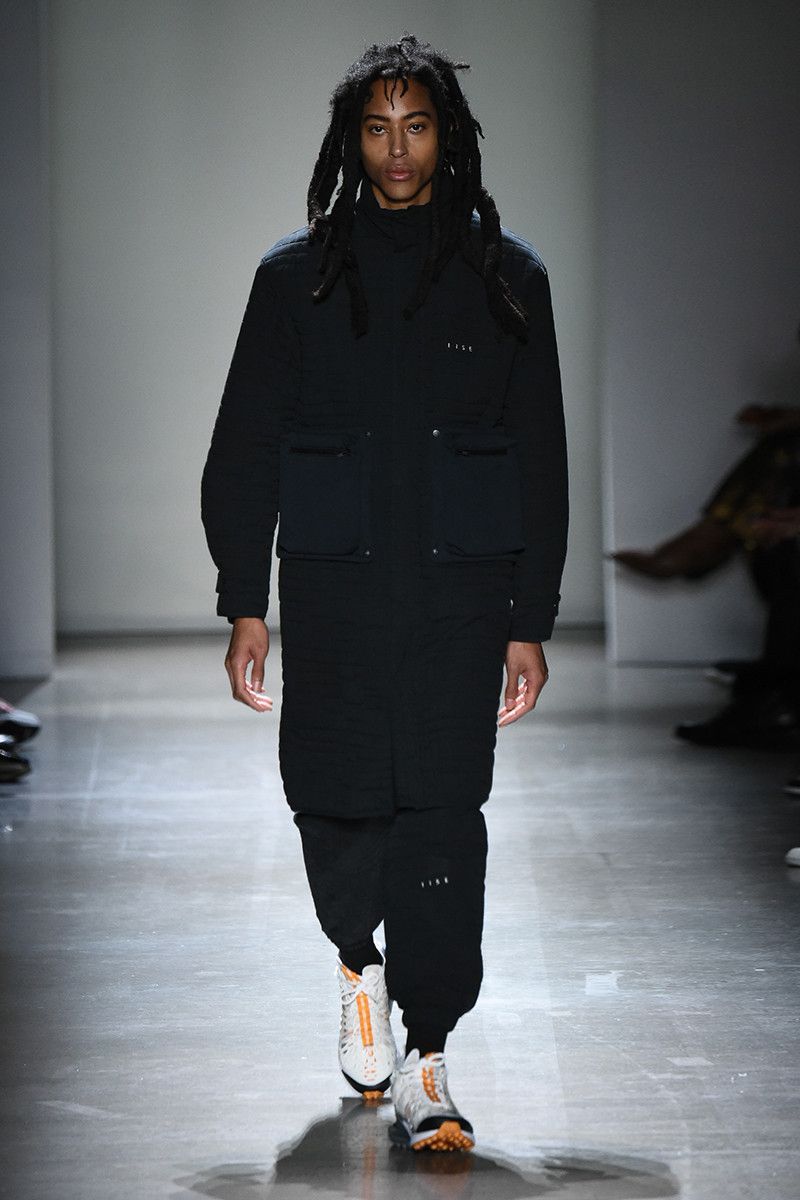 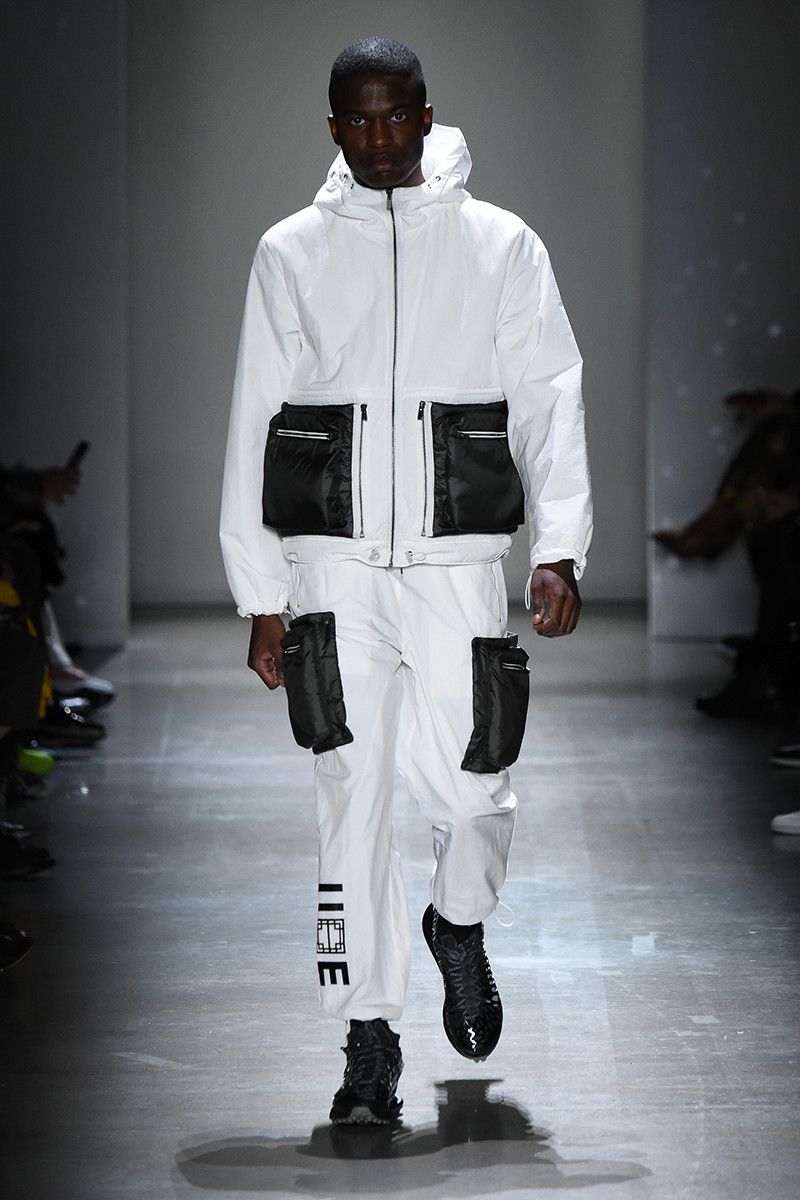 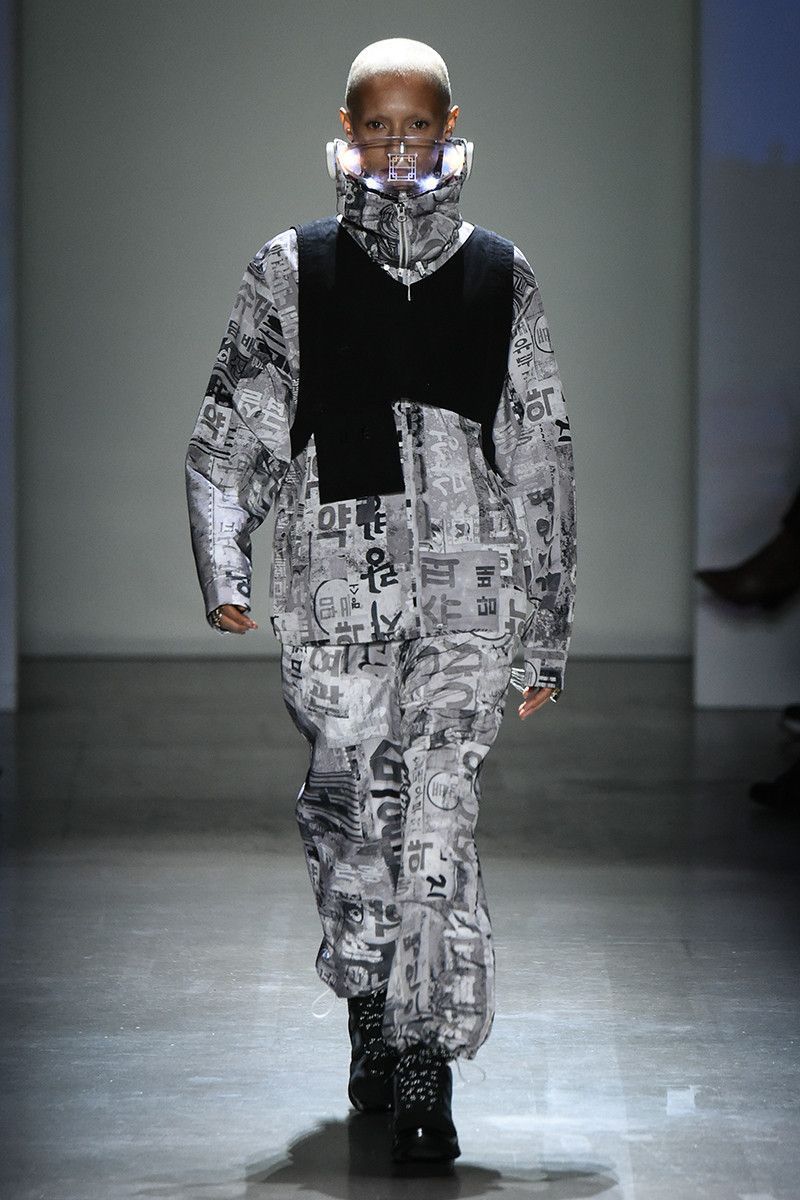 IISE’s characteristic style remains intact while new, more contemporary imaginaries are added, always based on base pieces. GORE-TEX jackets, sherpa wool vests or pojagi sewing techniques have been some of the keys to the FW19 collection, which follows the mantra of maintaining the quality of always but adding modern touches. One of the pieces that most embodies this idea is the jacket with LED light mask. The outerwear reinforces the identity of the firm with military touches. Last year, IISE relied on Korean army garments to create its 007collection, where camouflage and other military winks became the brand’s icon.

NYFW is back in style!
HIGHSHOUT. 3 – Fendi Sofía
We talk w/ Samantha Hudson, star of Absolut’s Pride 2021 campaign
Highshout. 2 – Rubén H. Bermúdez
Highshout. 1 – Gooseed & Sergio Pontier
Acne Studios menswear FW21: indoors and outdoors
Fashion weeks have gone digital and we are all invited to attend
Tia Adeola presents ‘Le Noir Est Beau’, a throw back to SXVIII
We don’t want to do things
Halima Adan claims religion in the fashion industry
Is a State without police really possible?
These are the brands that will participate in NYFW