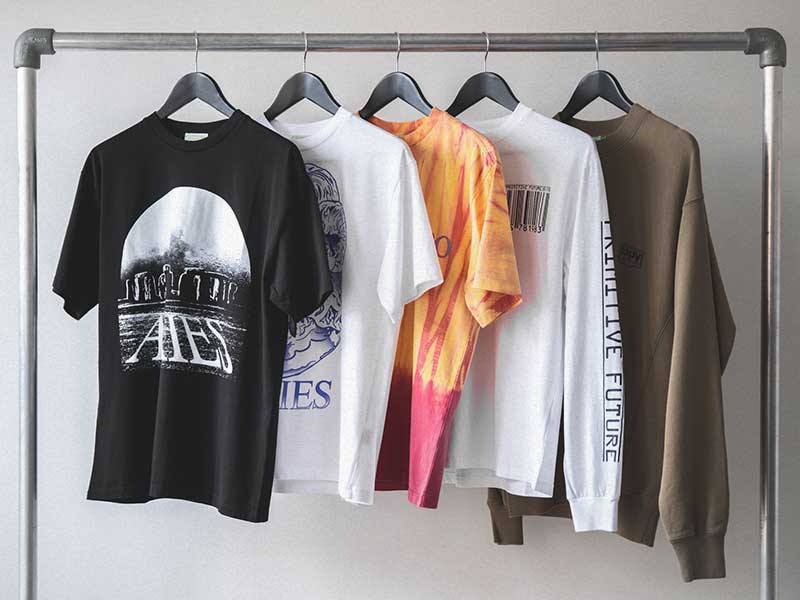 In England, fashion matters: BFC supports its designers against COVID-19

The British Fashion Council has just announced the beneficiaries of its BFC Foundation Fashion Fund, which consists of a £1,000,000 (€1,300,000) fund to support designers and companies that have been directly impacted by the coronavirus.

The large amount of money has been donated by Browns, Burberry and Paul Smith, and will help a total of 37 British brands survive in the current climate. In addition, part of the fund will also go to students, continuing the BFC’s commitment to supporting future British designers and creatives.

“Over the last couple of weeks, we have seen an astonishing amount of applications come through from British designer businesses all over the country, asking for help to survive the crisis. The need for support is immense. Our hope is to re-open the fund for future rounds, to help as many businesses as possible, and ensure the future growth and success of the British fashion industry,” said Caroline Rush, Chief Executive of the BFC, in a press release.

Among the 37 British designers who have received funding are Craig Green, Aries, Paria Farzaneh, Richard Quinn, Liam Hodges and Bethany Williams, among others. Those who applied and did not receive funding will be informed of new funding rounds as well as upcoming government support plans to provide assistance to businesses throughout the pandemic.

The same support that fashion receives in our country… Anyway.

Take a look at the complete list of supported brands below.

H&M closes 27 of its shops in Spain
Razer presents the Project Hazel RGB gamer aesthetics mask
The experimental concert with 5K people that has revolutionised the industry
Here are the best memes about the end of lockdown
Uniqlo becomes the new leading fast fashion brand
Coachella April 2021 is definitively cancelled
Aries SS21, exploring surf and 90s rave culture
Fashion industry loses 93% profit this 2020
Patreon: the new platform for culture
Christmas with the anti-Covid bracelet
What if 2021 were worse than 2020? – 10 Predictions that don’t help
Can this app save the clubs in 2021?