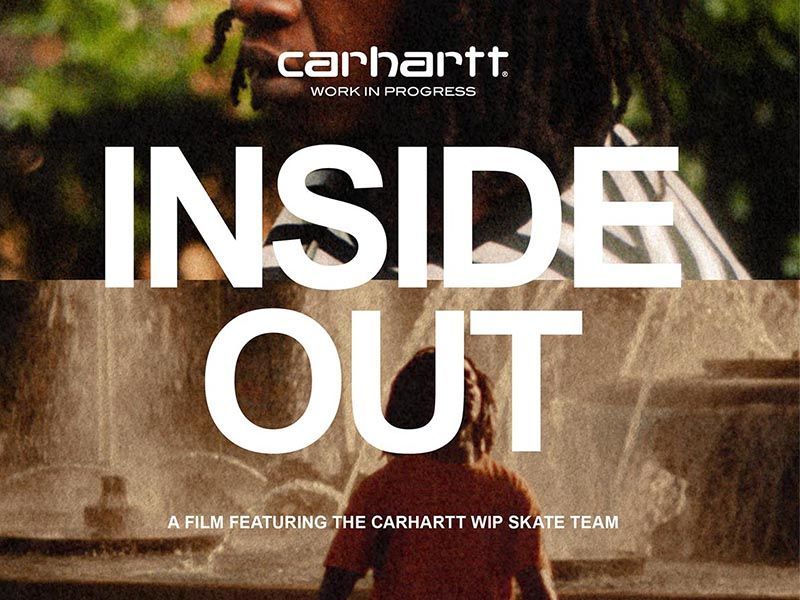 INSIDE OUT: a film by the Carhartt WIP skate team

Carhartt WIP presents “INSIDE OUT”, a film in which the streetwear brand immerses us in the everyday moments of some of the best European skaters who are part of its team. 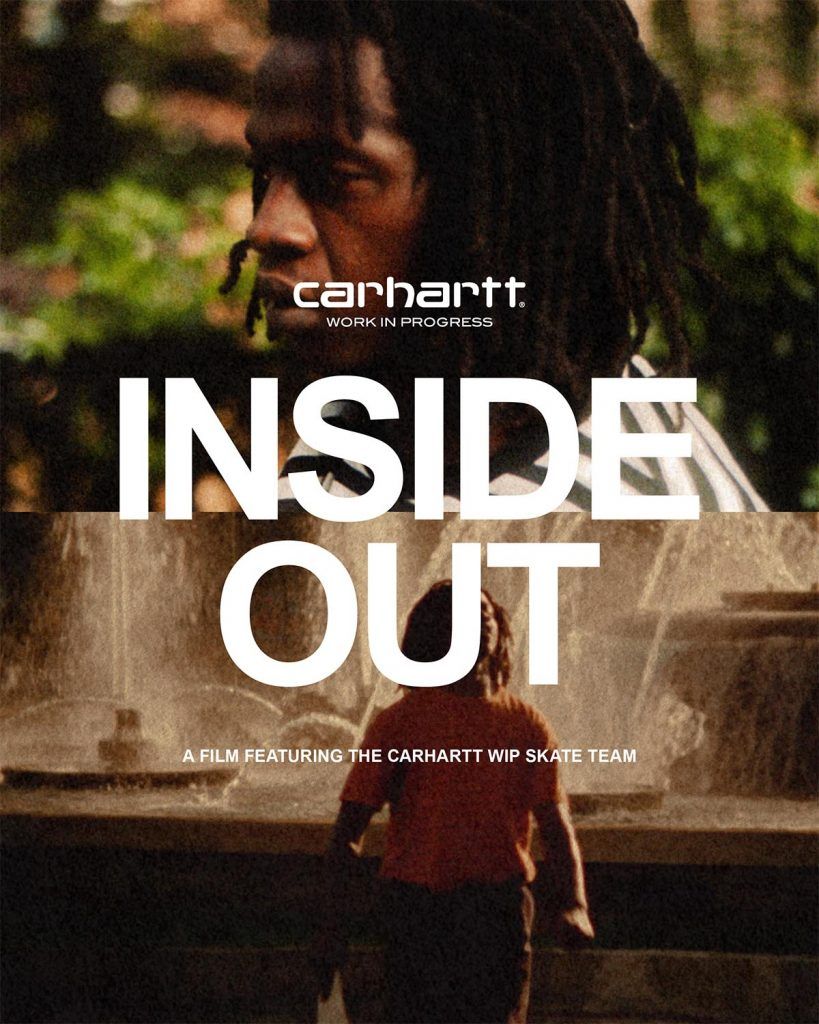 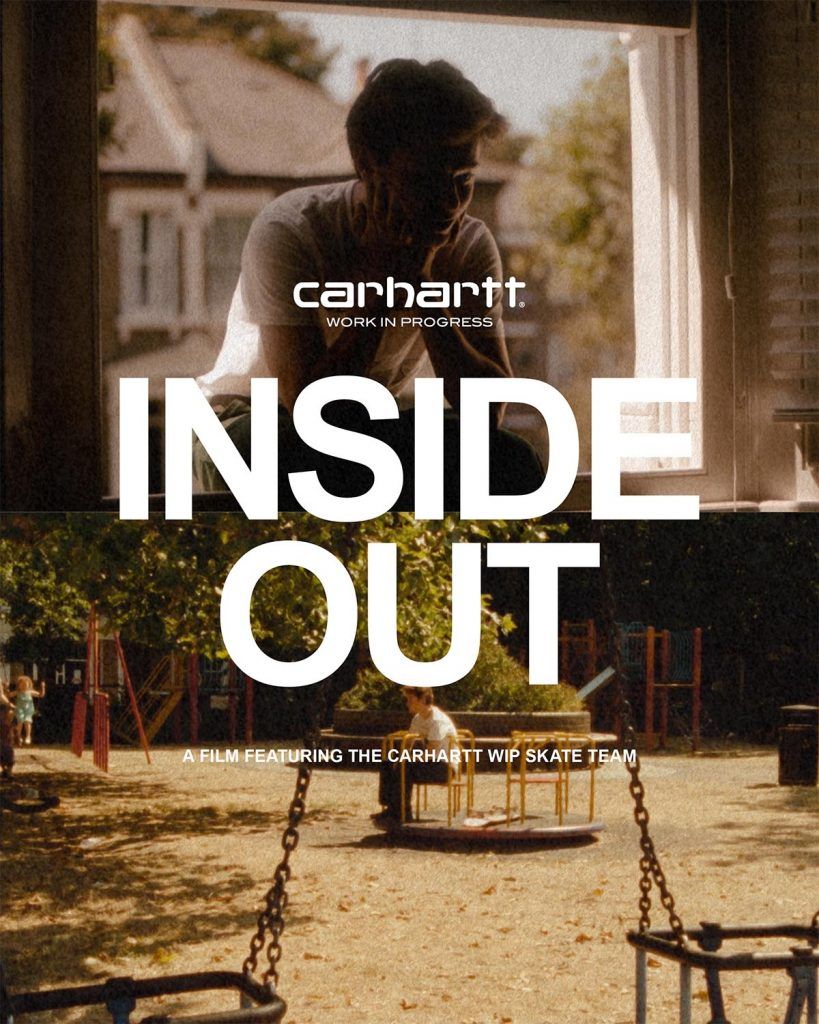 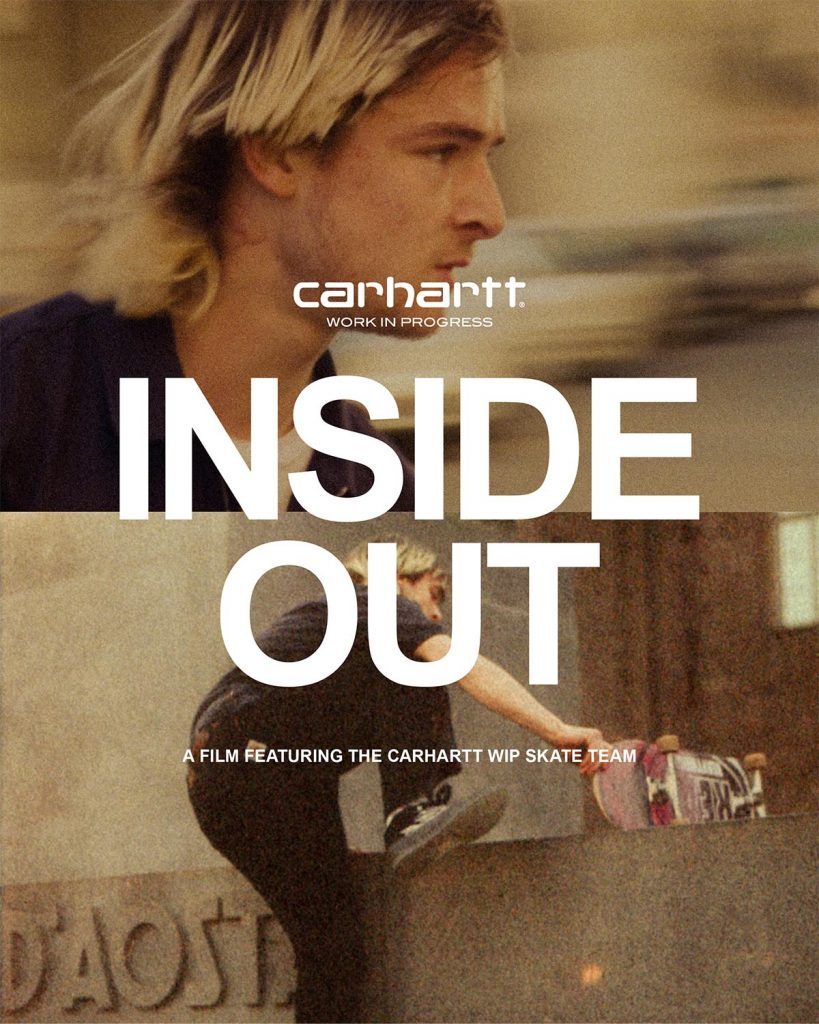 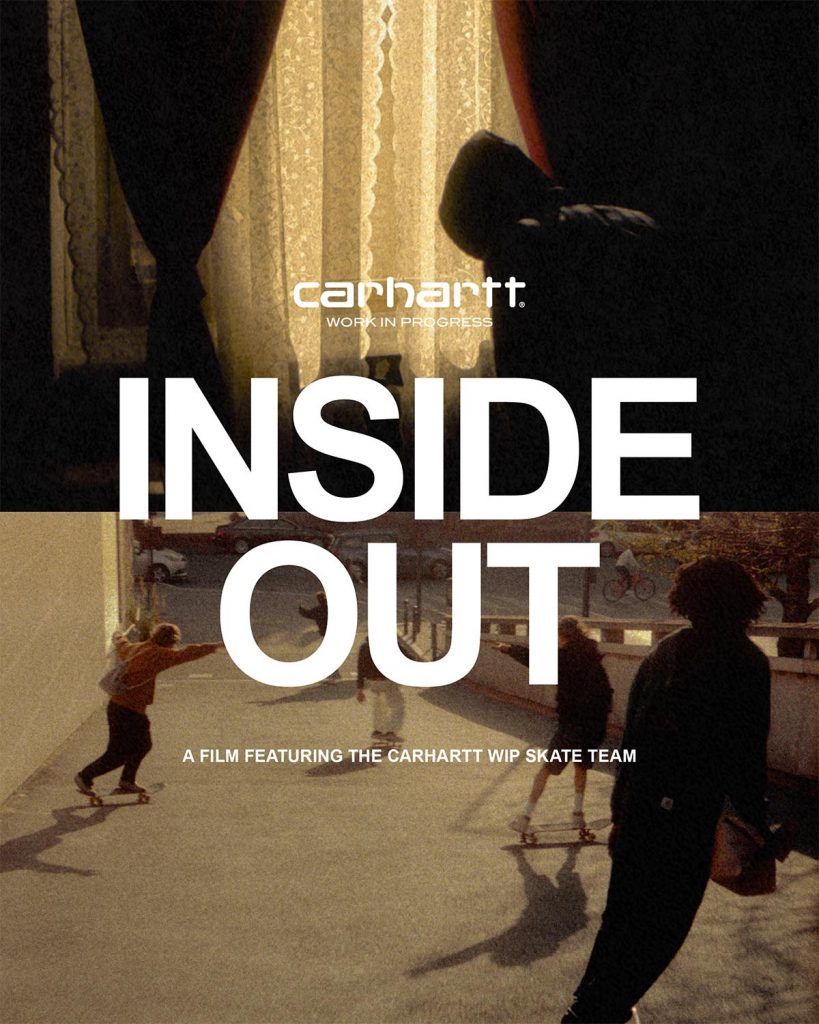 The moments of stillness are perhaps what best define Carhartt WIP’s new feature film. This quality is probably what allows us to appreciate the everyday reality of the cast. In fact, the title INSIDE OUT is a subtle nod to this, as the film attempts to immerse the viewer in the lives of the brand’s riders from different European cities.

INSIDE OUT is shot in Madrid, Milan, London and Paris and features renowned artists such as Rémy Taveira, Ibu Sanyang, Felipe Bartolomé, Matlok Bennett-Jones and Tolya Titaev. The skateboarders manage to make the tricks look easier than they are and share with us their most intimate moments.

Joaquim Bayle and cinematographer Angelo Marques give the scenes a cinematic quality that is different from the lo-fi style that has dominated skate videos in recent years. In this way, INSIDE OUT reflects the visual identity of each of the cities we visit in the film, adapting the warmth and texture of each of the clips according to the different aesthetics.

With a running time of just under 29 minutes, Carhartt’s short film has no shortage of impressive skateboarding displays. Thanks to the filming of renowned filmmaker Romain Batard, we can enjoy this practice in all its versions. Batard makes us all feel this lifestyle as if it were our own, just like Carhartt’s love for skateboarding.

INSIDE OUT will be released in theatres throughout January 2022 in cities such as New York, Los Angeles, Madrid, Brussels, Milan, Paris, Berlin and Shanghai. It will also be online at the end of the month.