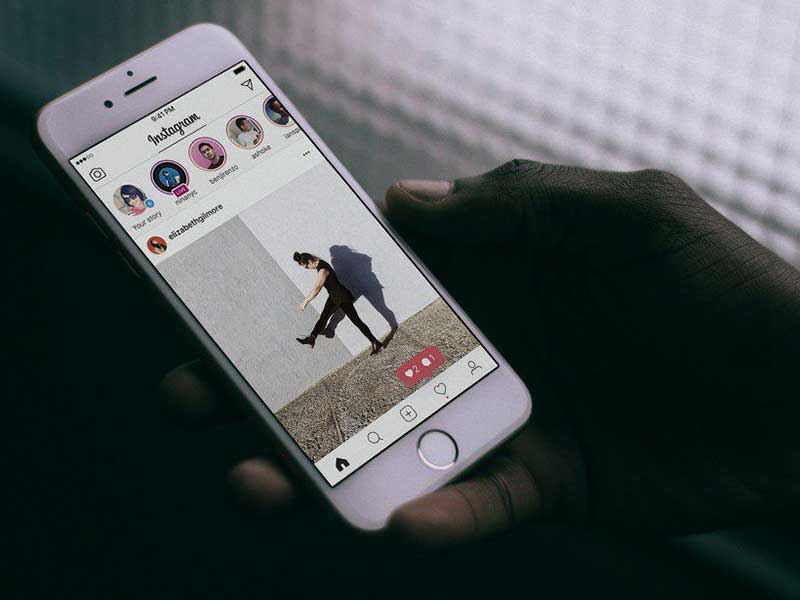 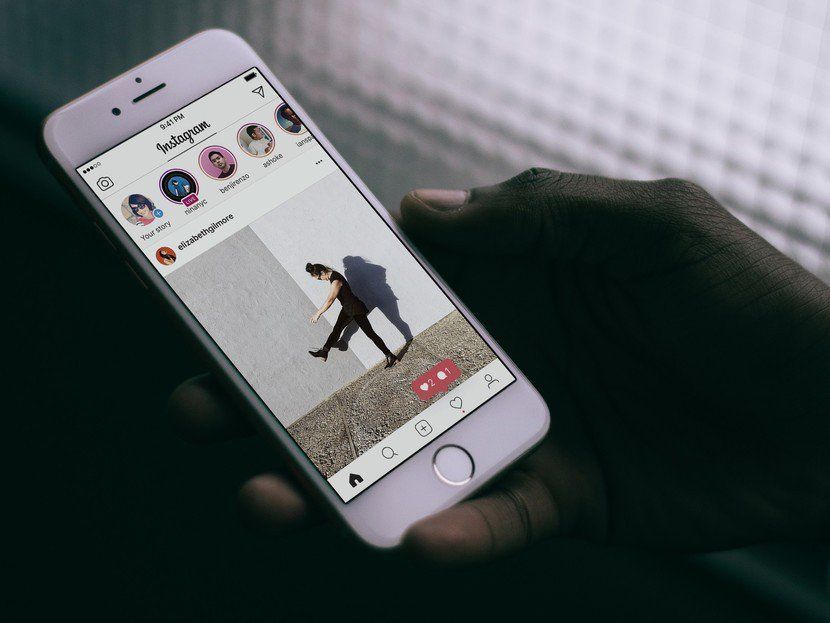 The feature was one of the first to include Instagram in 2011. However, now that tab has become a toxic place. At first it was used to find new accounts, but in recent years it has been replaced by the “Explore” page.

Instagram’s product manager, Vishal Shah, confirmed in a report that the reason for getting rid of this feature was because many people didn’t even know it existed in the first place. “People did not always know that their activity is public for users who follow them. Also, it no longer fulfills the function for which it was created.

Instagram has already been testing a version of the app without the “Following” function in August. Now, all users will see how function is removed from their Instagrams sometime this week.

Has Instagram hidden your likes?
Goodbye to share your Instagram posts on stories
Ben & Jerry’s launches dog ice cream
These are the Prada bags for SS21
Fenty Beauty prepares for the arrival of the Lunar New Year
A man could lose his $220 million Bitcoin wallet after forgetting his password
Marie Kondo releases her own organizers
Rihanna presents the Fenty Beauty lipgloss key ring
Apple could introduce its first car thanks to Hyundai
Halsey also launches her own line of makeup
Prada increases its sales by 52% in China
Dior Makeup presents its spring collection