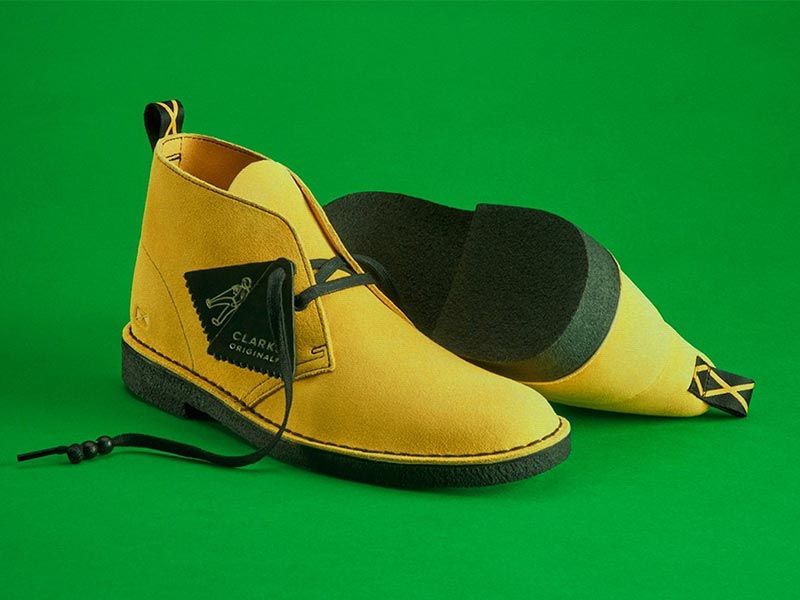 ‘Jamaica Pack’ is the new project from Clarks Originals

Clarks’ history with Jamaica dates back to the 1960s, when the footwear brand became a fixture of Jamaican dancehall events and Rude Boy culture.

This bond between the two islands was so strong that they even overstepped legal boundaries during the 1970s by creating clandestine trade routes linking Somerset and Kingston. In this way they were able to continue importing footwear after Jamaica banned the entry of all foreign goods. 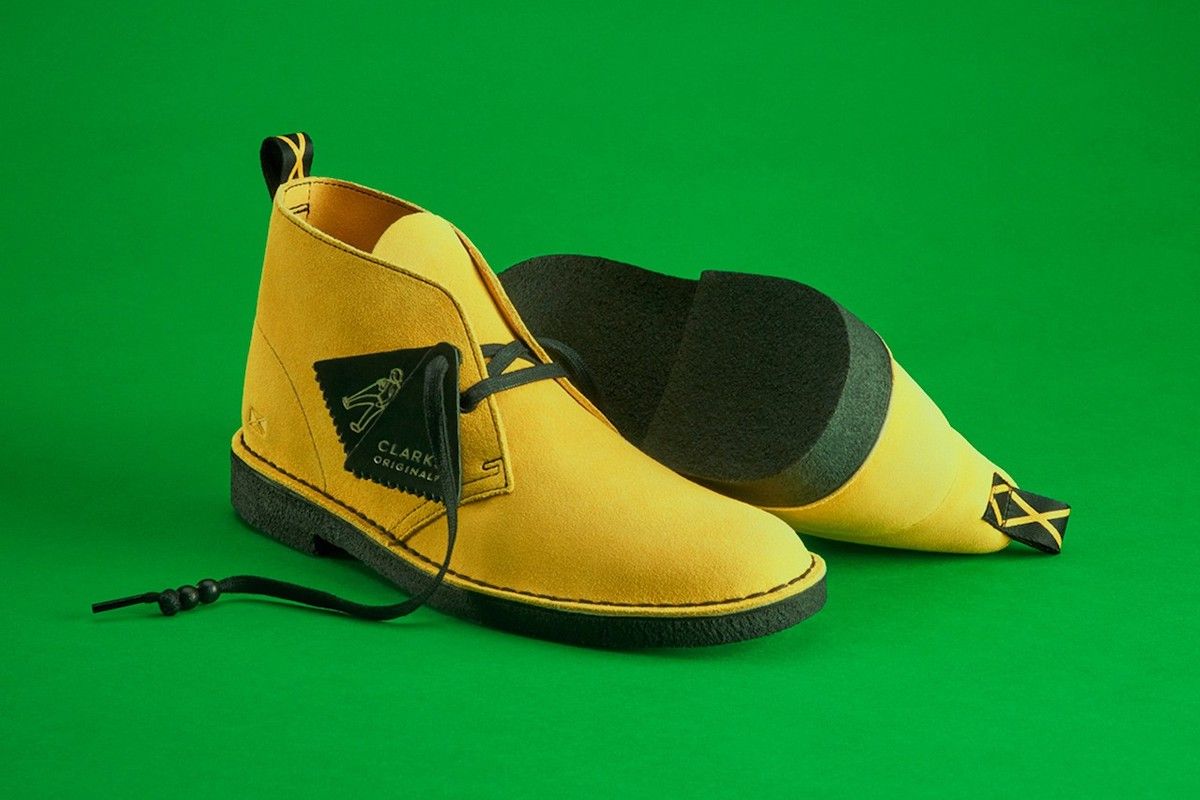 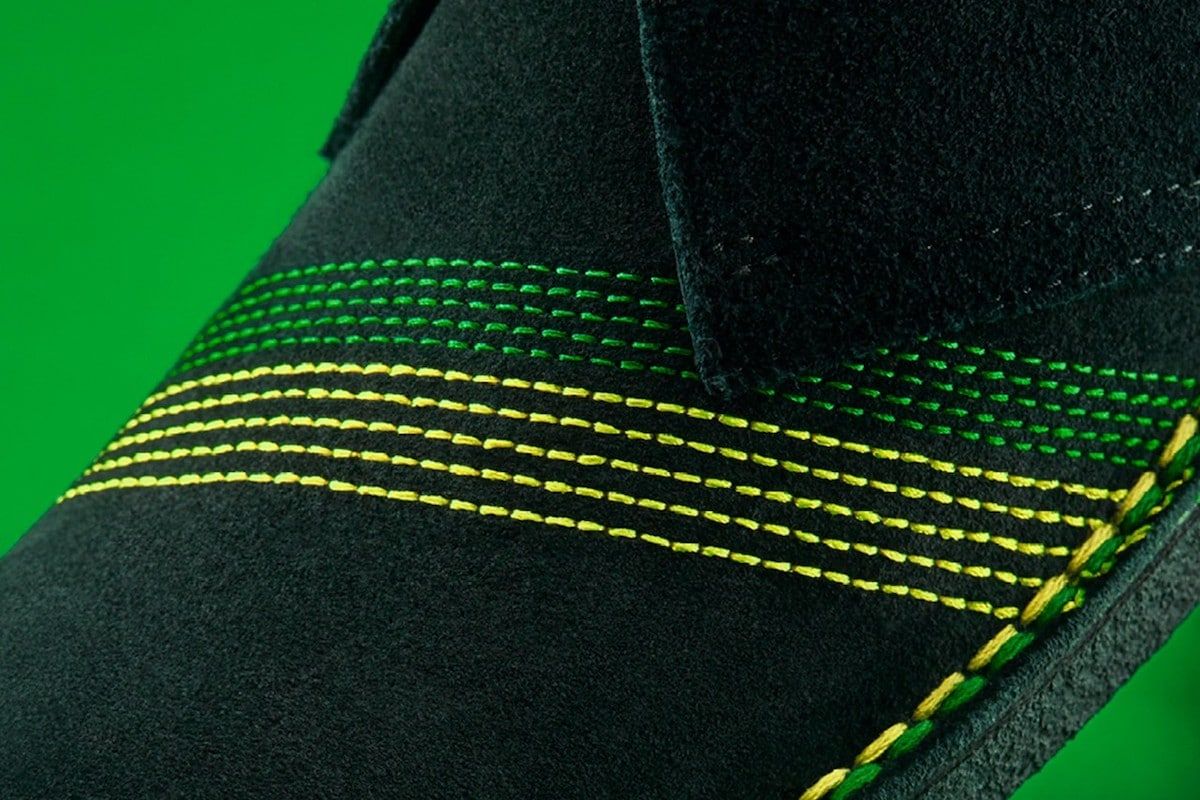 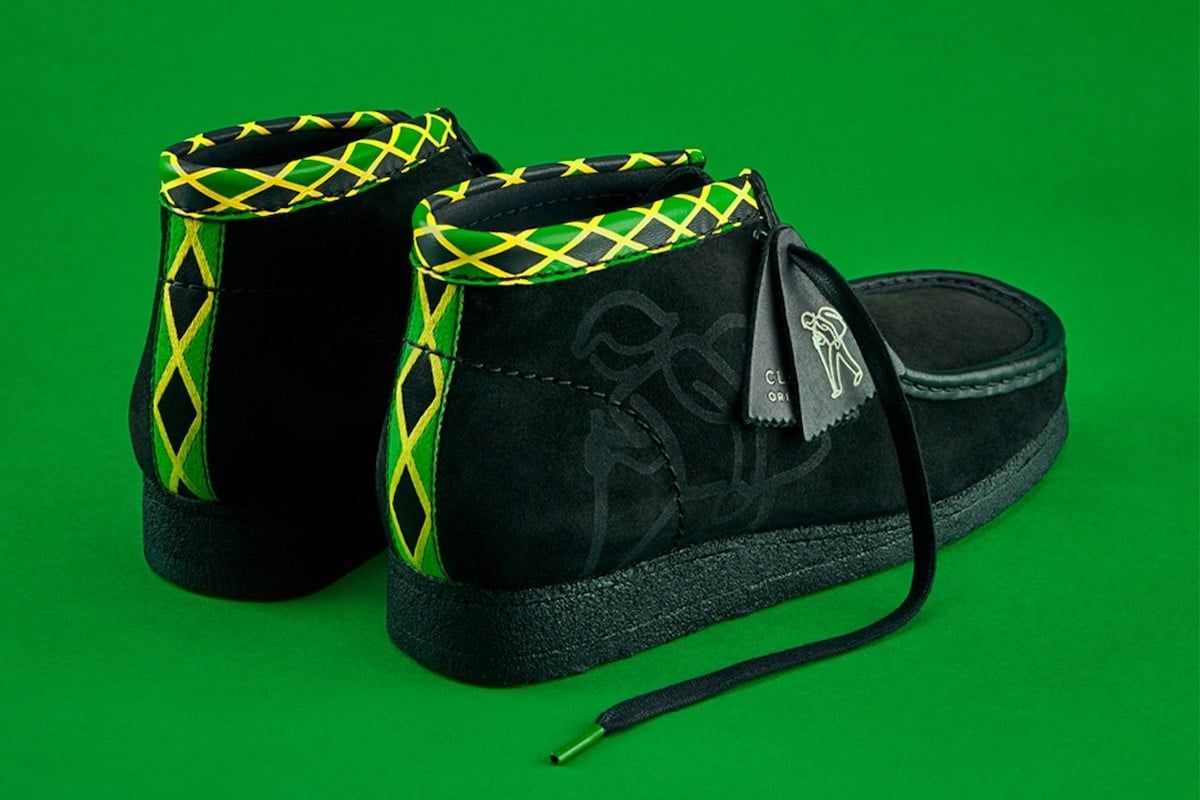 Fifty years later, Clarks Originals presents its ‘Jamaica Pack’ collection for the SS21 season. The project is made up of different models including the Desert Boot, the Desert Trek and the Wallabee, all in the colours of the Jamaican flag. Materials such as suede for the upper and crepe for the sole were used in their creation.

In addition, Clarks has decided to present the pupils of Marveley School (Kingston) with a pair of shoes for each of them.

The full collection is available now on the Clarks USA, UK and EU websites, while the full Jamaica campaign will begin on 19 April.