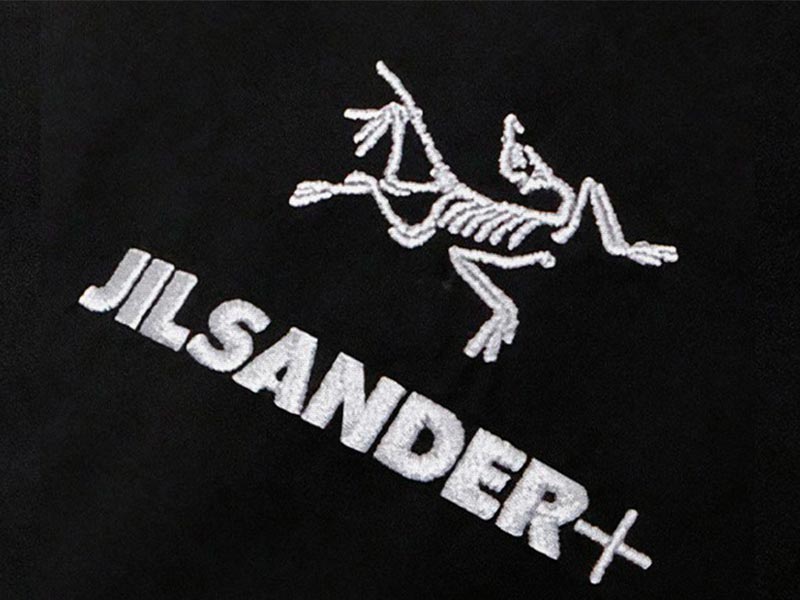 A year after the initial announcement, rumours suggest that the Jil Sander+ and Arc’teryx collaboration could be coming as soon as this month. 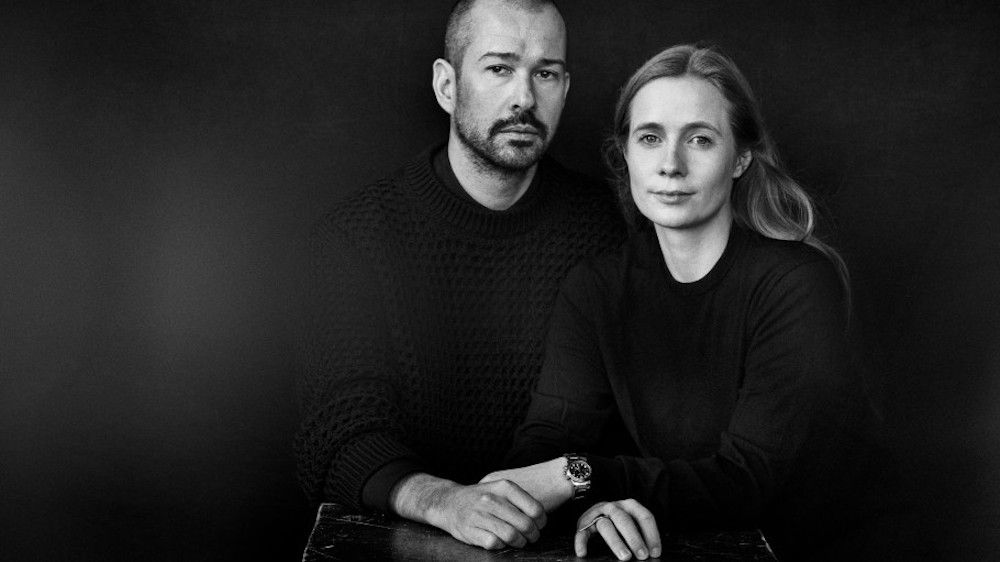 At the end of 2020 it was confirmed that Jil Sander+ and Arc’teryx  were working together on a new project that would be released during the autumn/winter 2021 season. Now, eleven months later, we know that the capsule will be launched later this month, so the wait is almost over.

The new designs include a range of sportswear for both men and women, as well as a collection of ski, snowboard and other mountain sports apparel. Jil Sander+‘s signature minimalist aesthetic will take over the launch to combine with Arc’teryx quality.

If you don’t want to miss any details about this launch, we recommend that you keep an eye on our website.