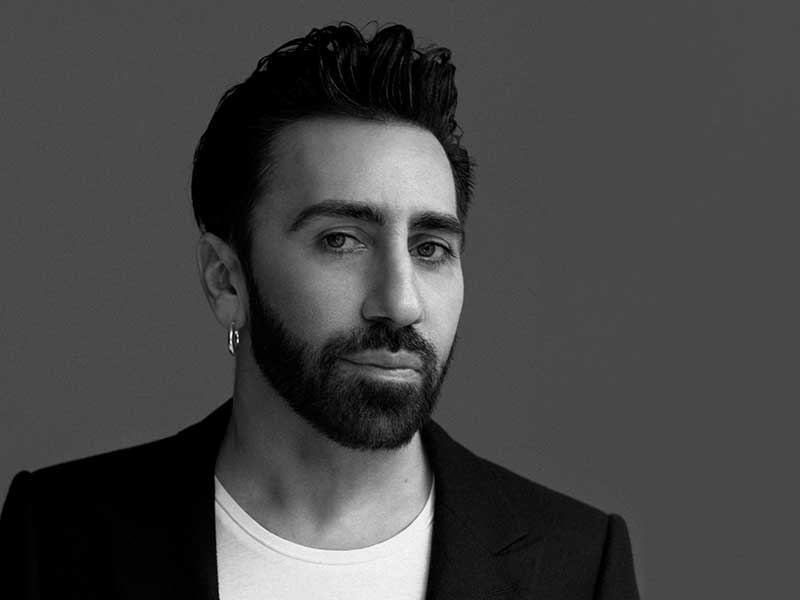 Johnny Coca returns to his roots and signs with Louis Vuitton 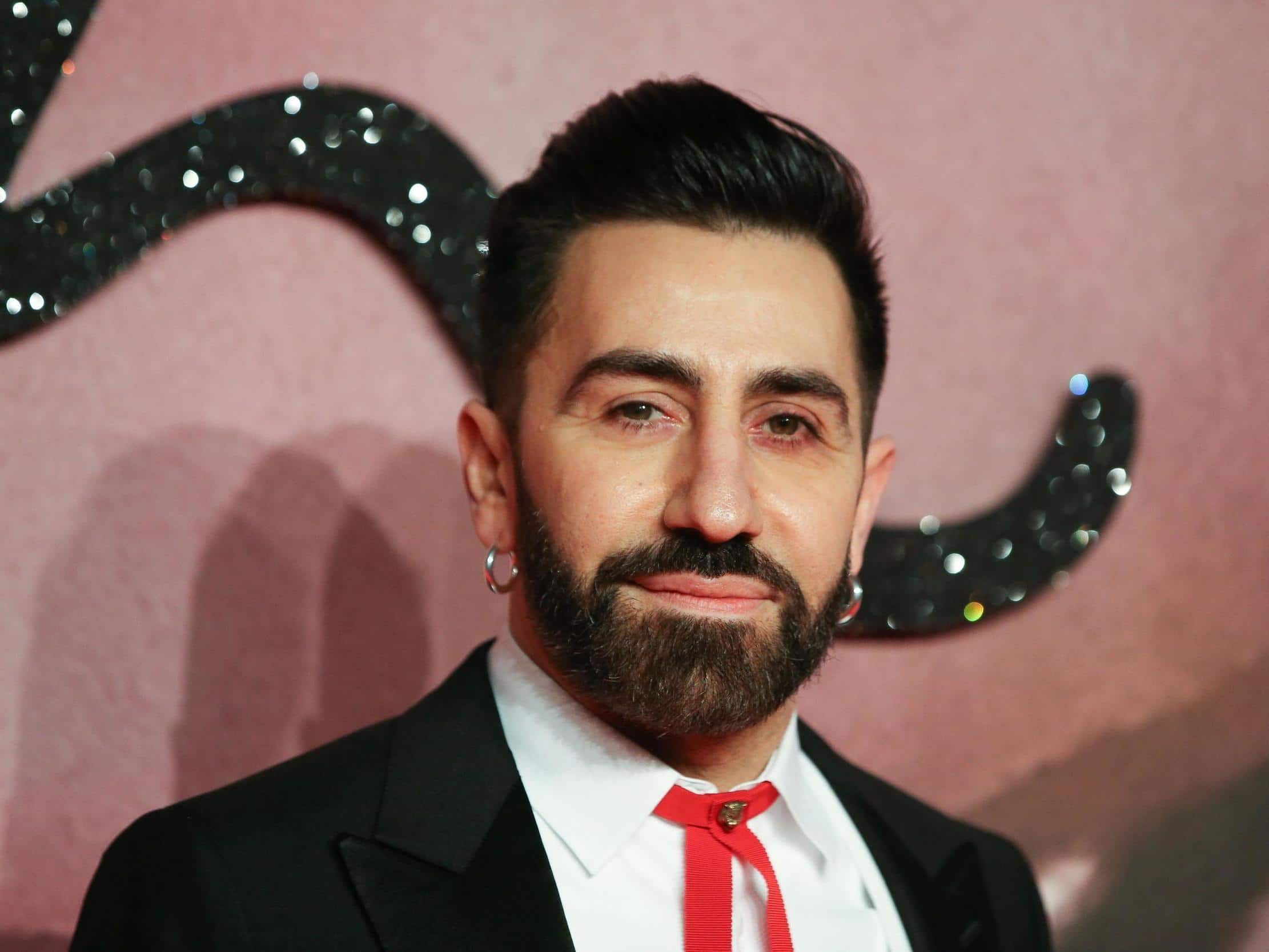 Johnny is no stranger to the French house, Coca previously worked for Louis Vuitton as an accessories designer from 1996 to 2000. His resume also includes stints at Bally; Celine, where he worked under Phoebe Philo; and Mulberry, where he held the position of Creative Director for five years before leaving in March.

Coca will work closely with Nicolas Ghesquière, Louis Vuitton’s artistic director of women’s clothing, to develop the brand’s bags. “I am happy to welcome Johnny at the Maison Louis Vuitton and very pleased that he is joining me on this journey that started a few years ago. The team and I look forward to working with him in the inspiring world of Louis Vuitton,” said Ghesquière.

Coca thanked the company for the opportunity to return and said: “the journey now has come full circle, to the place where I was lucky enough to hone my passion first-hand and learn the fundamentals of leather craftsmanship.”

The 12 Louis Vuitton chains that will go around the world
“Objets Nomades” the great imaginary of Louis Vuitton
Louis Vuitton gets a head start on summer with new ready-to-wear capsule
21 Savage stars in Virgil’s summer capsule for LV
Louis Vuitton reclaims sportif fashion in Pre-Fall 2021
“Louis Vuitton Walk in The Park”, the best previous to the men’s PFW arrives
Louis Vuitton launches a $10,400 kite
Louis Vuitton presents its 2021 Pre-Fall Men’s Collection
The Louis Vuitton and (Red) AIDS Shoes
The War of the Worlds: Virgil and the Cultural Industry
The LV monogram is updated with graphics inspired by cards
Louis Vuitton x NBA, winning the fashion game