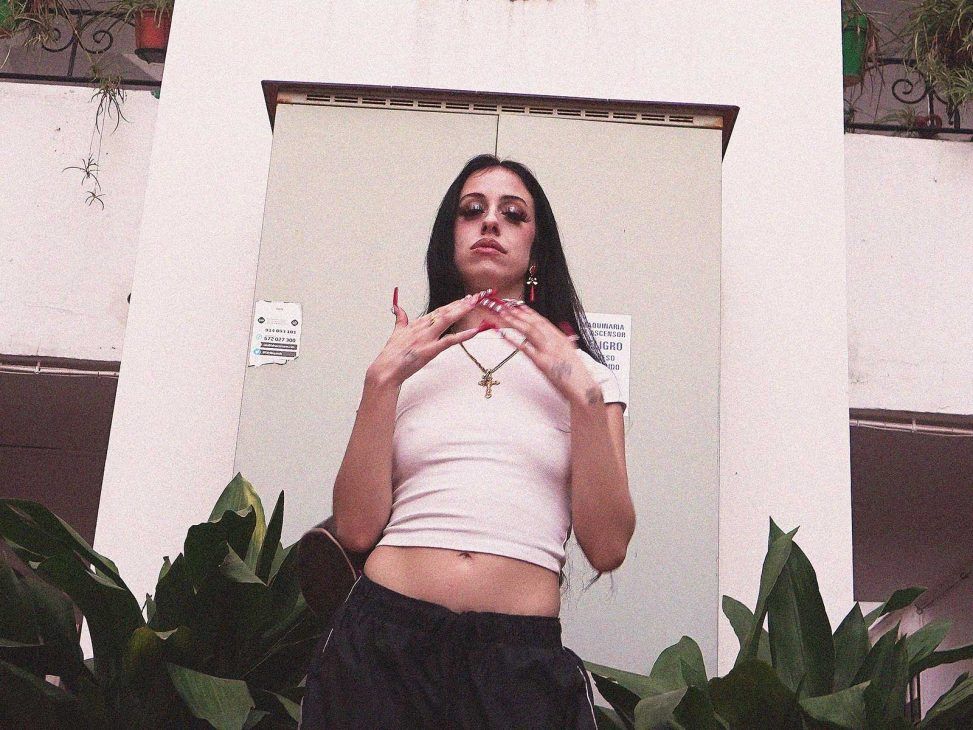 Juicy Bae to present her new album at Sónar by DICE

Juicy BAE to debut on stage at Sónar by DICE festival alongside a series of key figures of the urban scene such as Aleesha or Leïti Sene. The artist will present her new album ‘PTSD’ in which she channels an emotional catharsis that will move and make all her fandom dance in unison. 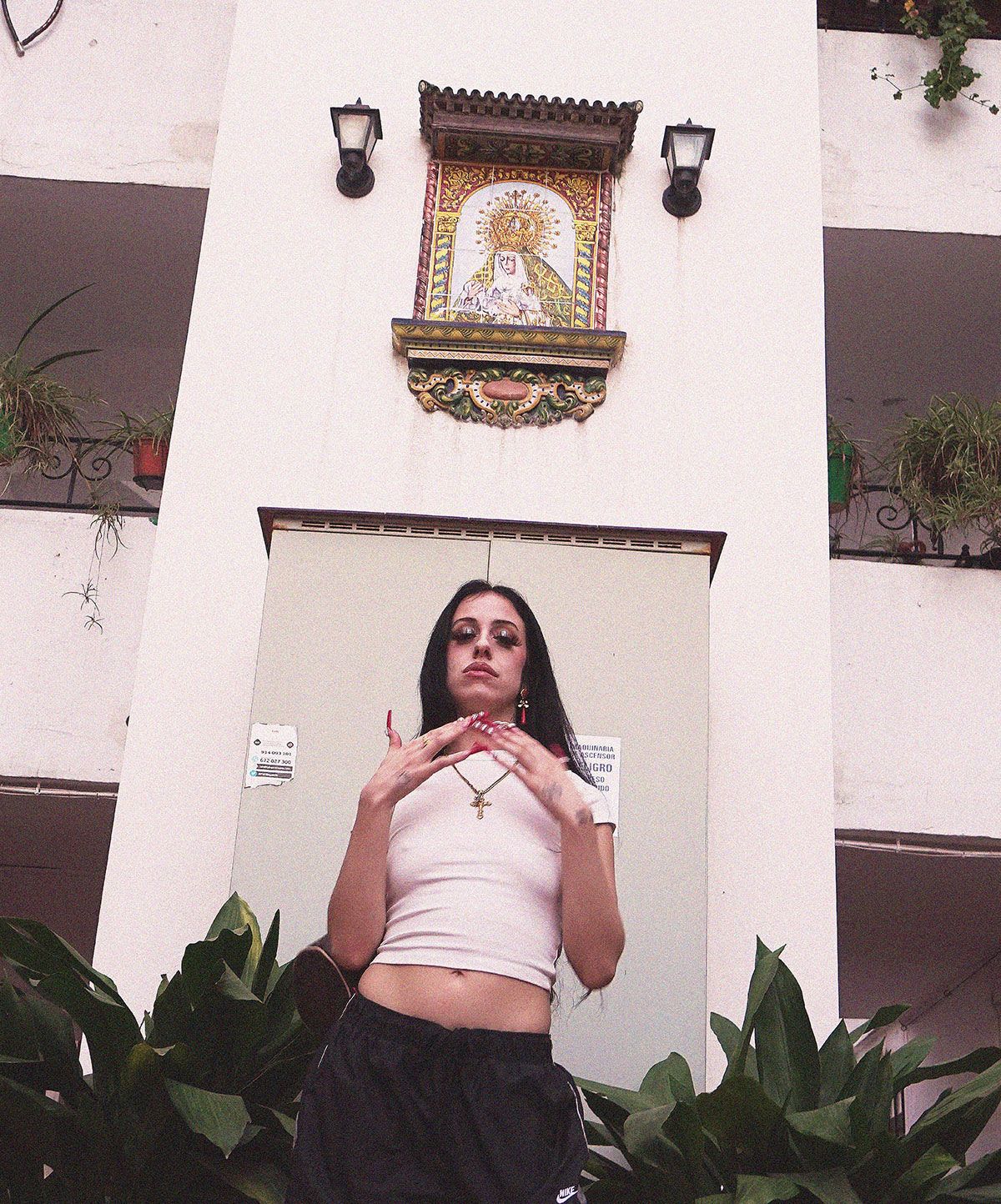 Transcending all kinds of genres and boundaries through sounds that dance between Latin-trap-soul, @lajuicybadass is now immersed in different sentimental states after overcoming a toxic relationship that pierced her heart. The album thus represents a kind of creative and personal rebirth, with which she makes sound (and puts the lyrics) to a renewed version of herself; leaving behind a past marked by sadness and darkness.

The album “PTSD” (post-traumatic stress disorder), beyond distorting those traumas, returns to fuse flamenco and trap in tracks that connect romantic, raw and vibrant notes. This opens a new era for Juicy, after having collaborated with Sticky M.A in “Mami Dónde Estás”, and has caused a sensation in his first tour in Argentina, and in iconic venues such as Lollapalooza.

“The adjectives used to describe global trap music -romantic, emotionally raw, unfiltered- are the same ones that were once used to refer to flamenco. And indeed, Juicy Bae creates music that unites the flamenco he heard growing up in Seville to the Spanish trap scene: songs for lovers, scorned and broken hearts.” (Sónar Festival, 2022)

Next Friday, July 17th at 4 pm, Juicy BAE will perform on the SonarPark by DICE stage with some of the artists collaborating on his new album, and will also introduce an unreleased track exclusively for the Sónar audience, which is once again highlighting national talent.

Fashion in the conspiracy era
The infinite world of Louis Vuitton and Yayoi Kusama
Ludovic de Saint S. is the new creative director of Ann Demeulemeester
How designers are exploring the art of the nudity
Should the fashion community leave Twitter?
OGBFF: the viral ironic fashion sensation
The explosion of furry aesthetics
Why luxury should be covered by lifetime warranties
Will Nike’s .SWOOSH revolutionize the future of Web 3.0?
Will the resale market be able to meet its high demand?
Gucci’s new era begins with these strategies
Does fashion have to be functional?