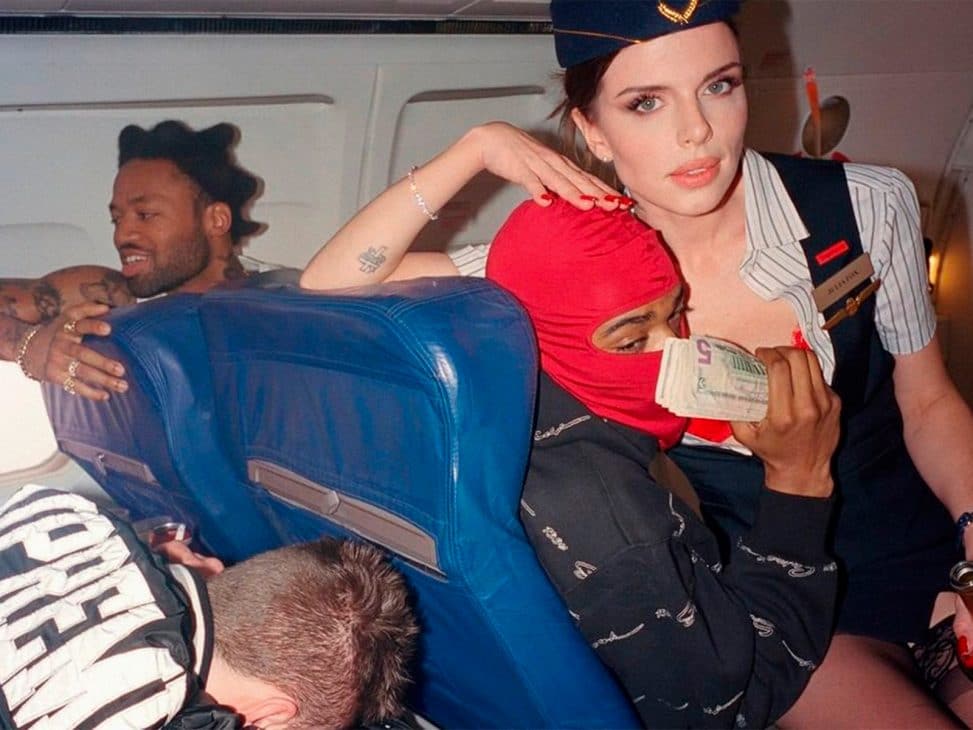 Supreme has launched the official campaign for the Spring/Summer 2022 season to showcase its new collection of apparel. 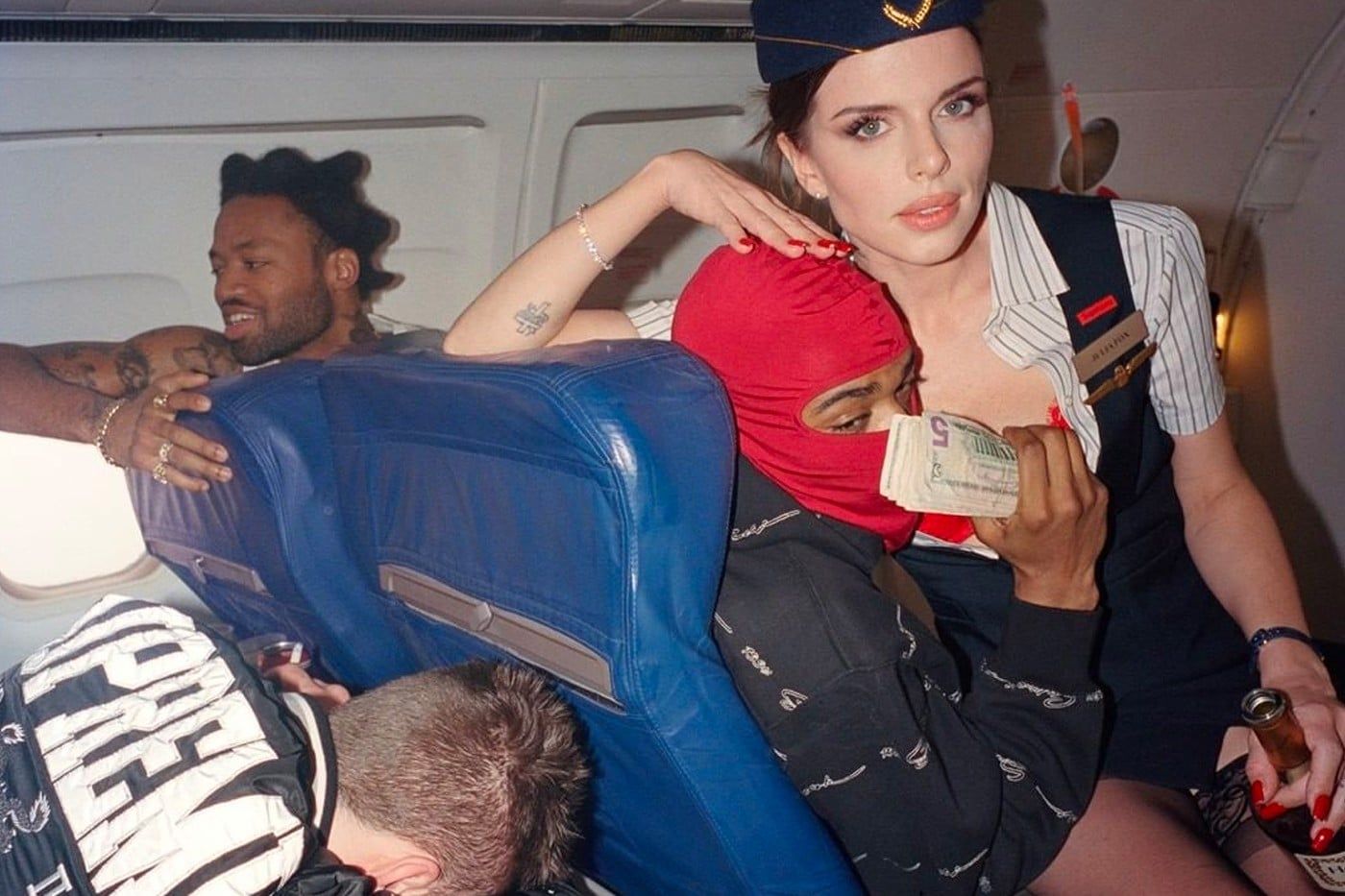 Photographed by Harmony Korine, the images feature Julia Fox, Tyshawn Jones, Mathias Sauvageon and Sean Pablo. All dressed in the new Supreme SS22 garments, Julia Fox takes on the role of a hostess manning a booth of professional skateboarders.

And while a release date has not yet been revealed, images of the full lookbook are expected to be released soon. In the meantime, you can check out the official video captured by Harmony Korine of Kids and Gummo:

And speaking of new collections… Have you seen the latest from Cro-Che?