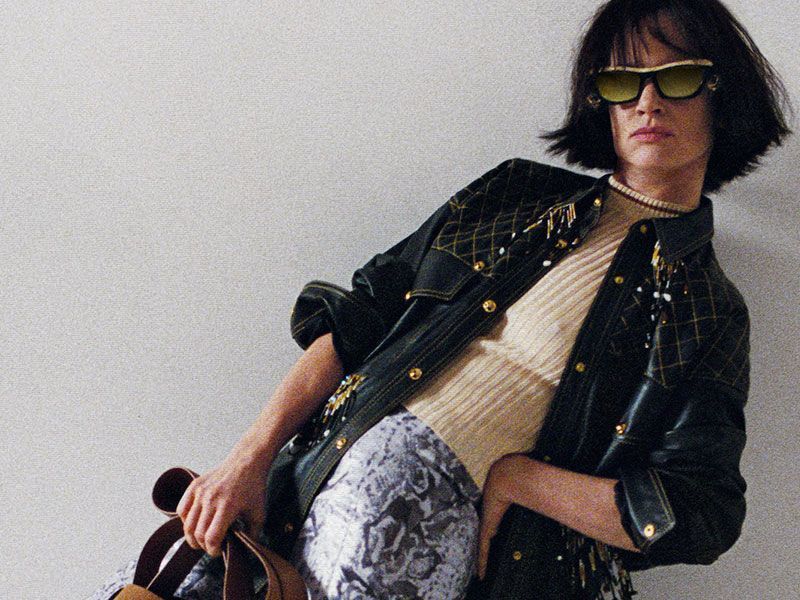 It’s clear that the’ 90s aesthetics have come back again. The new season, SS18, by ACNE Studios alludes to the strong women of cinema at that time. That’s why the firm has counted on the actress and singer Juliette Lewis (@juliettelewis)  to star in its new campaign. 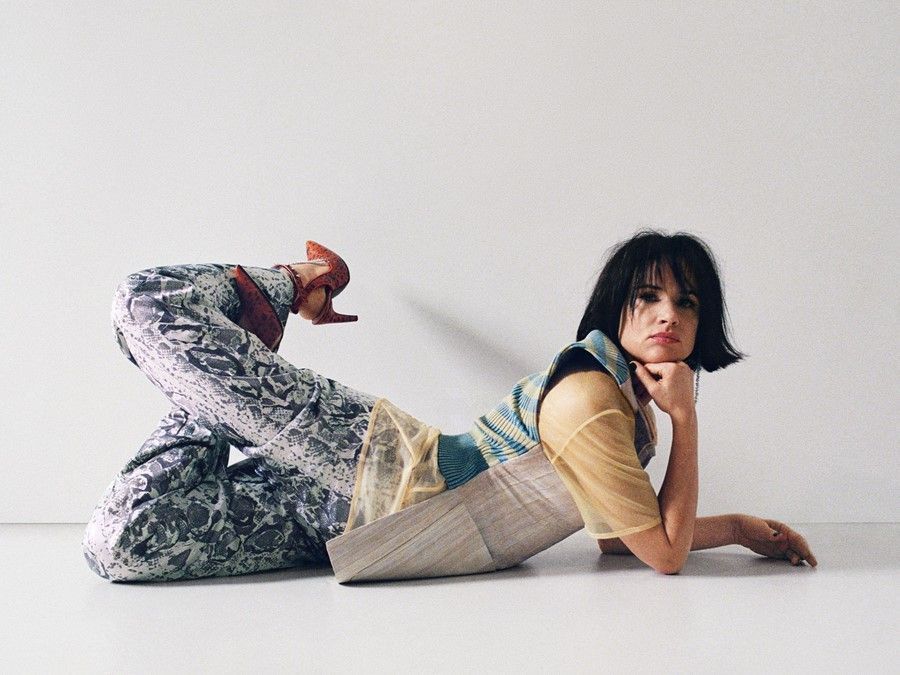 Jonny Johansson (Creative Director ACNE) says that “for SS18 I was thinking about the strong women of the 90s cinema” and the choice couldn’t have been better. If there is anyone who represents the femininity and strength of women in the 90s and today is Juliette. The actress has adapted perfectly to the campaign and has created a unique character that Talia Chetrit has captured and transmitted in her photograph. Styling is Vanessa Reid‘s responsibility. 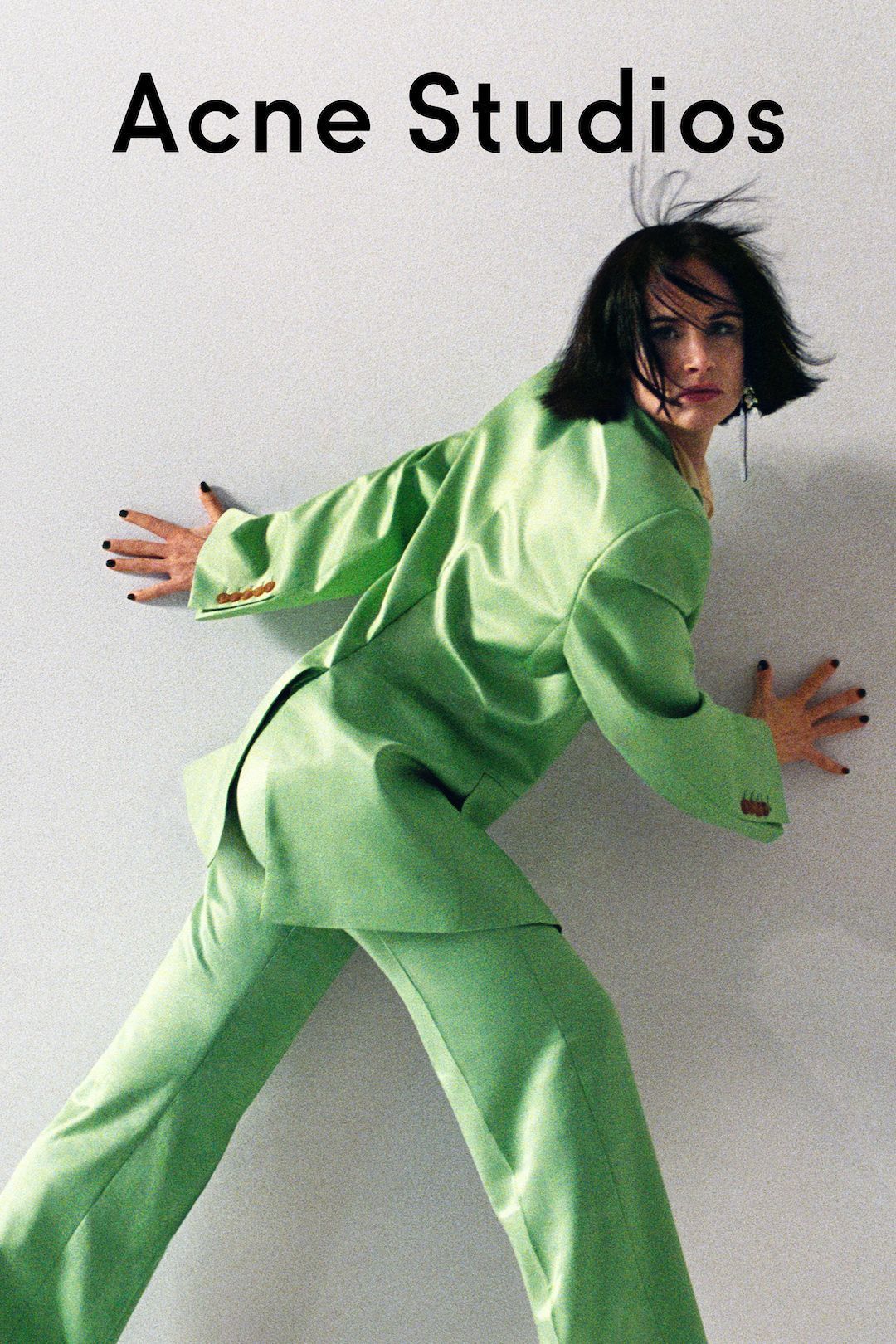 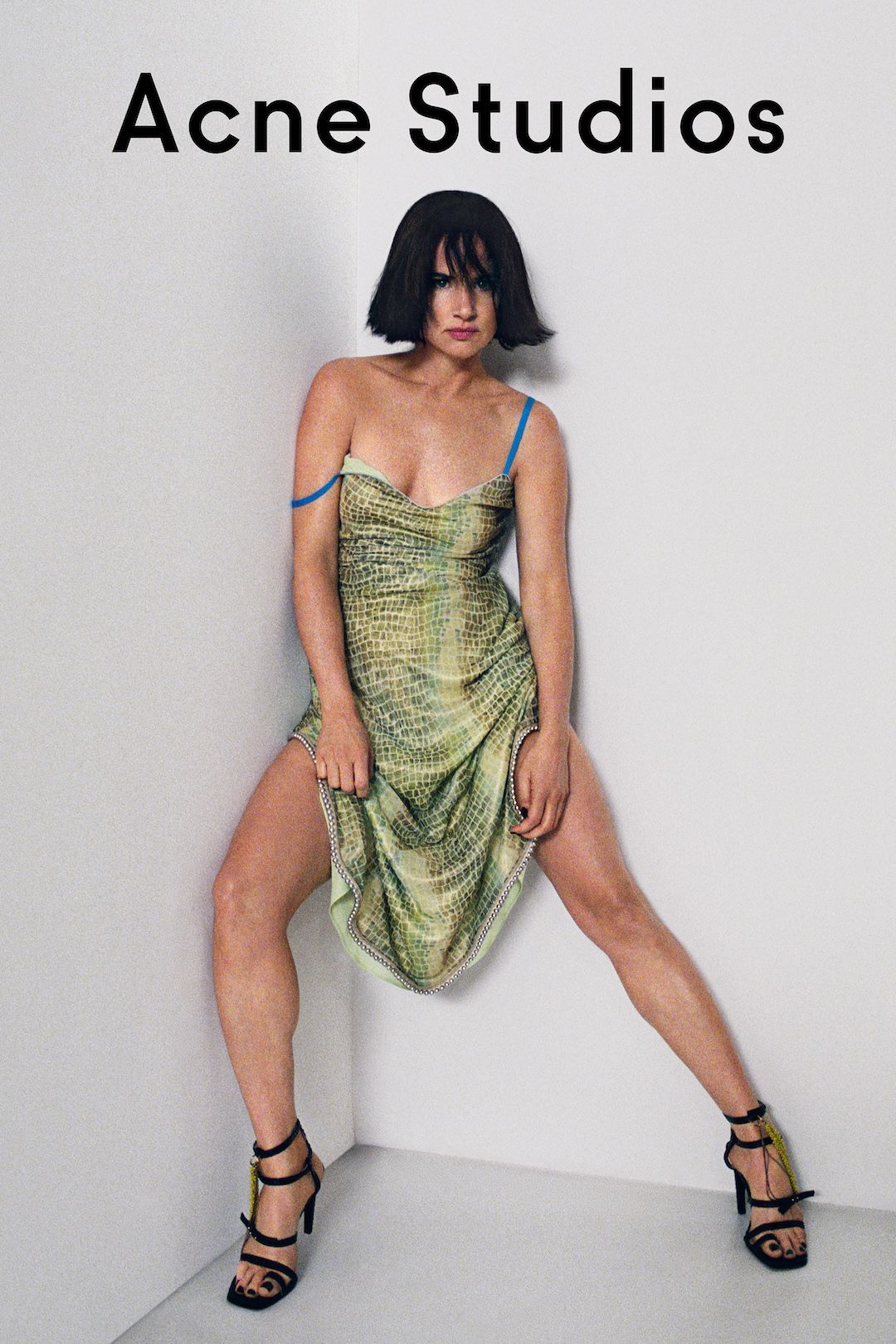 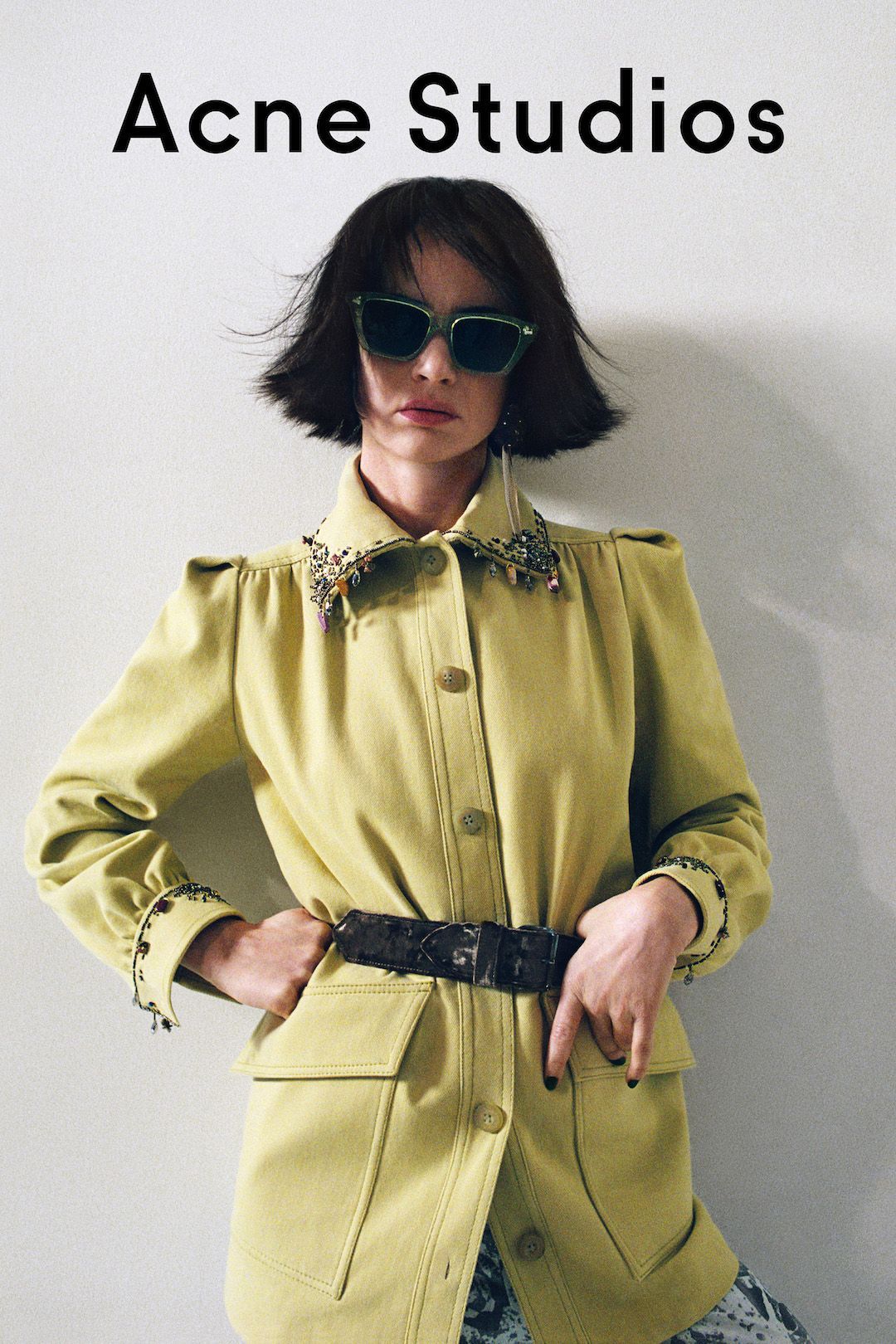 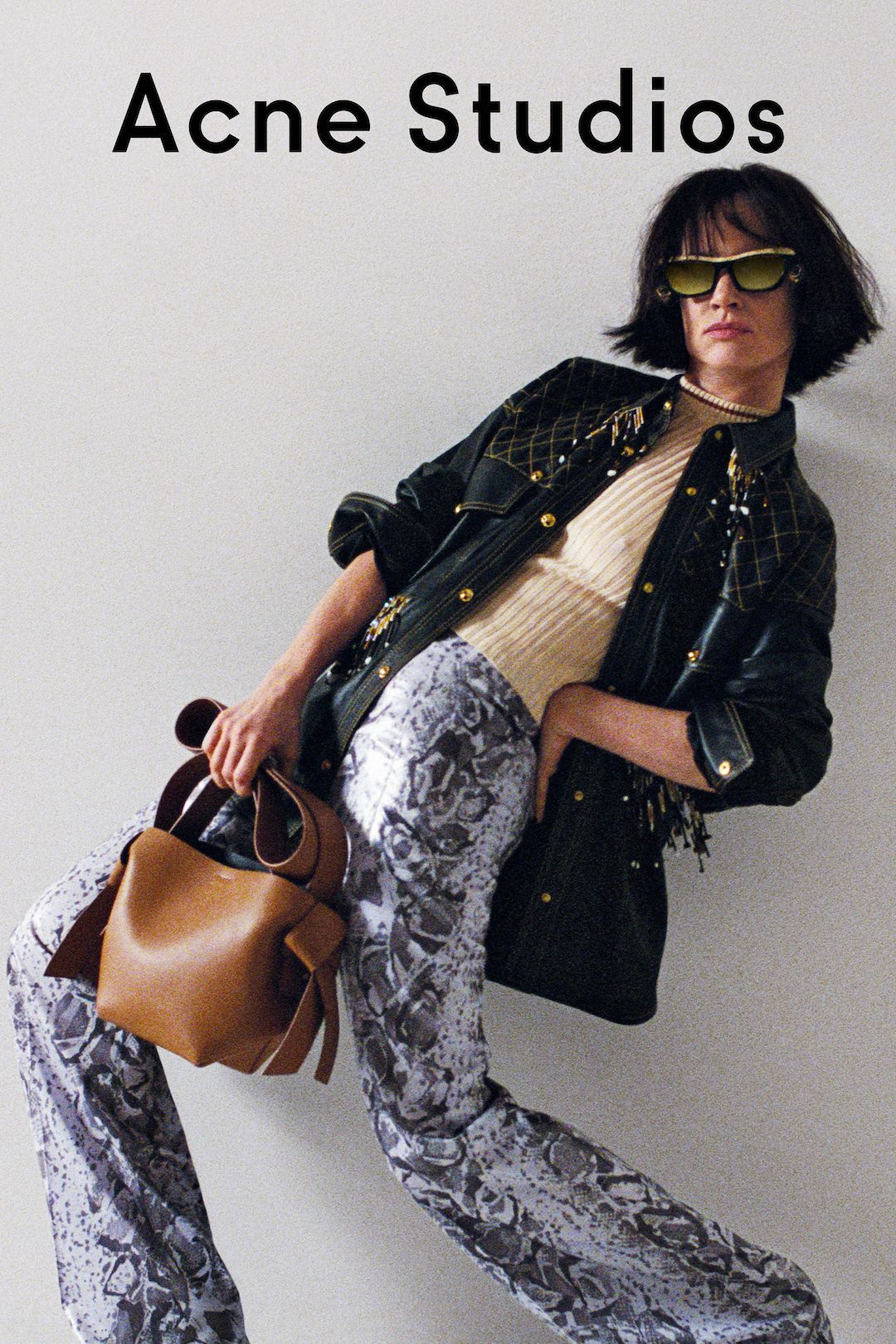 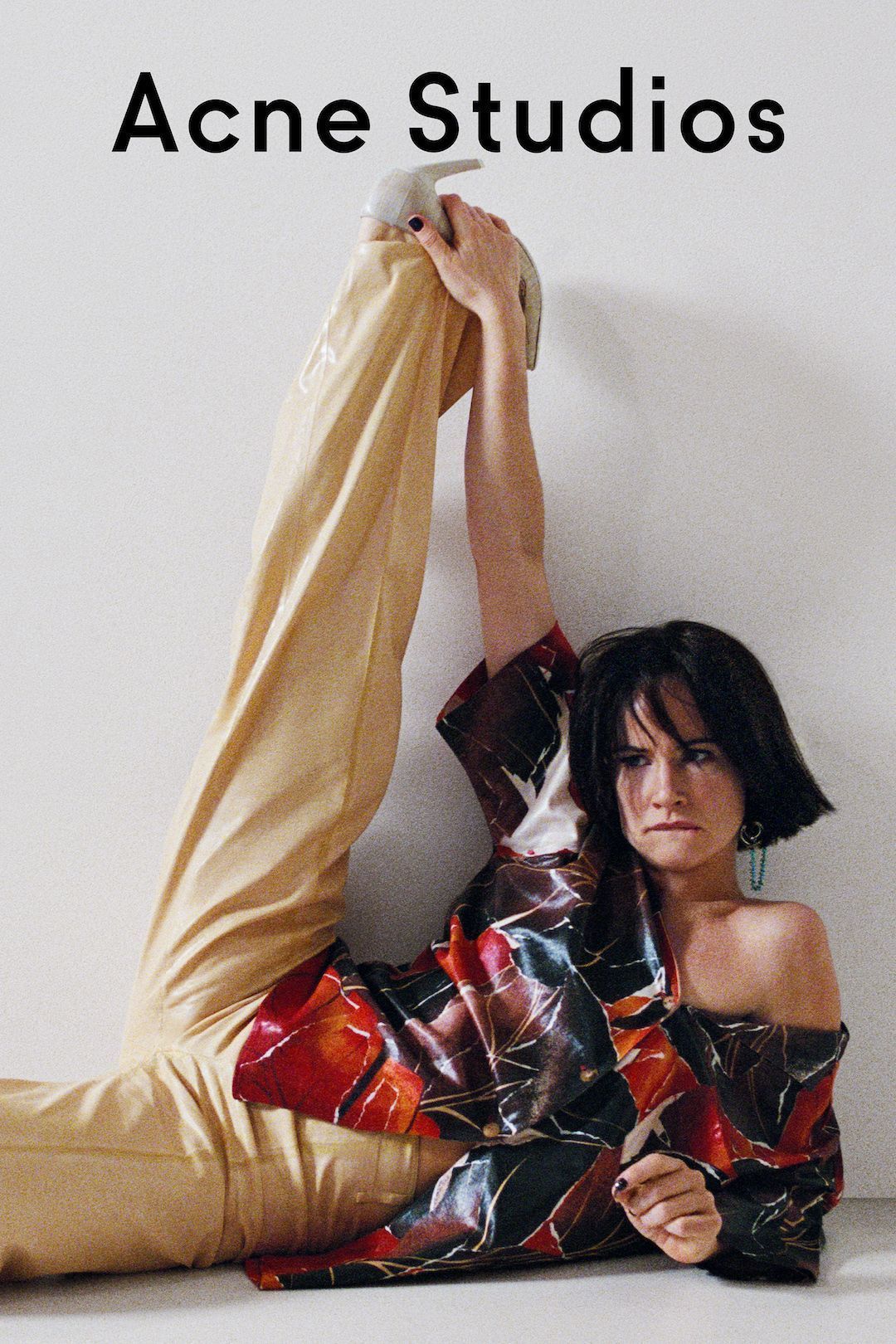 A campaign that in concept and photography already promised but that the inclusion of the protagonist of Natural Born Killers, Juliette Lewis, has taken to the epic level.