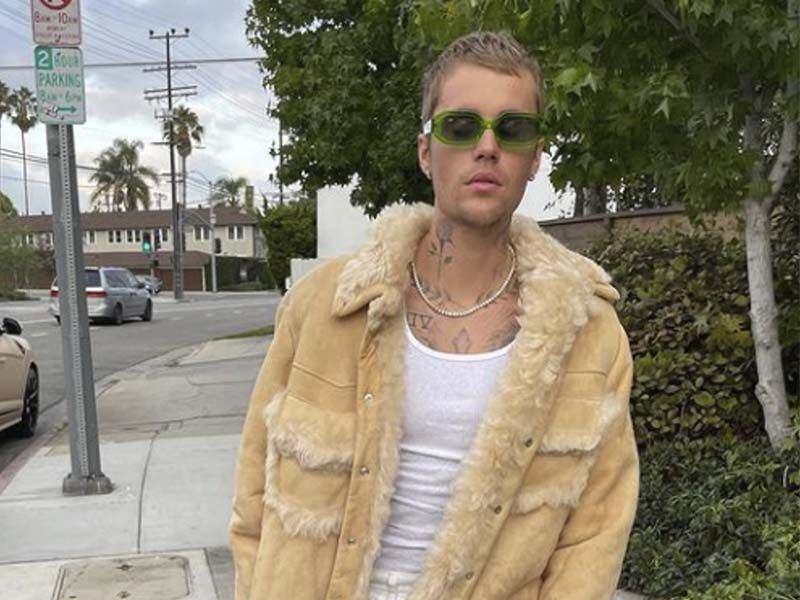 Justin Bieber launches his own brand of marijuana

The Canadian singer creates his own line of cannabis in the midst of a cannabis rush. Bieber collaborates with the Palms brand and launches a pack of seven ready-rolled joints for $32, which he has named “Peaches“. 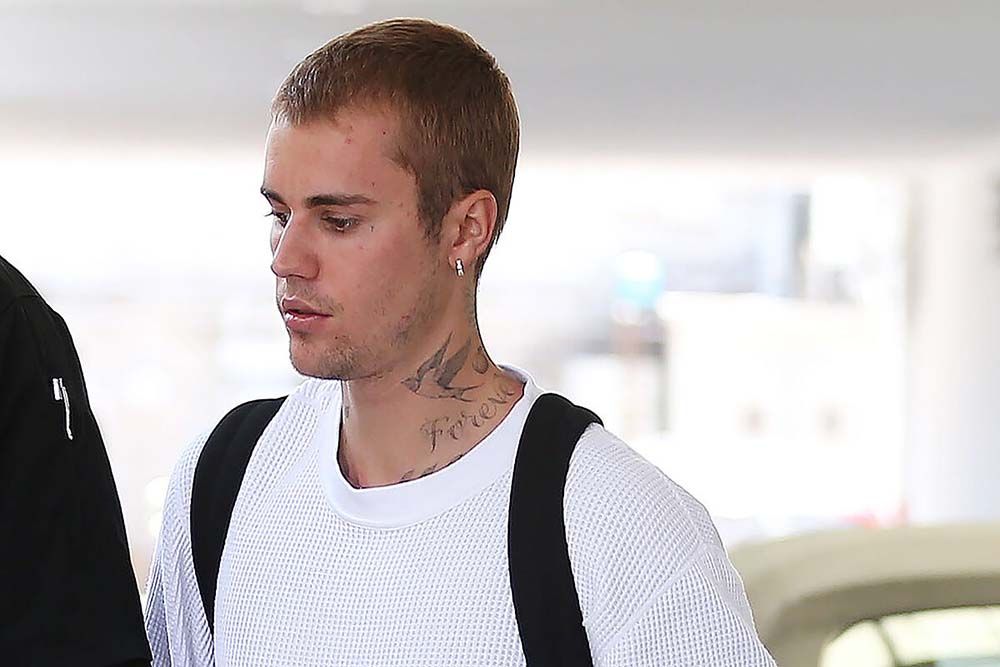 After other artists such as Travis Scott and Jay-Z launched their own brands, it is now Justin Bieber’s turn to fully enter the marijuana market. The limited edition collection is a clear allusion to the song of the same name and its references to marijuana.

Each packet contains seven 0.5 gram pre-rolled cigarettes, made from premium indoor flowers, and also includes a lighter with the slogan “Peaches”. While the product looks very attractive, its real virtue lies in its charitable intent for the benefits of weed.

Bieber is using this business venture to support non-profit organisations such as Veterans Walk and Talk, which advocate the medicinal use of cannabis. As well as the Last Prisoner Project, which works to eliminate cannabis-related convictions.

Drake celebrates 35th birthday with ‘Narcos’-themed party
A Wu-Tang Clan role-playing game for Xbox is on the way
Timberland launches its new collection FW21 Earthkeepers® by RÆBURN
If you liked “Squid Game”, you have to watch these series
Billie Eilish surprises with her first perfume “Eilish”
“The winter is coming” with Telfar and Moose Knuckles
Listen to “Pa’ mis muchachas”, the new from Christina Aguilera
The new release of the Reebok x Pyer Moss: Experiment 4
For the last minute, Zara launches Halloween costumes
Jil Sander x UNIQLO +J line returns for FW21
The Aries x Eastpak collection: utilitarianism and tie-dye
Harry Styles delves into the Marvel Universe in “Eternals”